The medication, an FDA-approved two-drug combination, had traveled across the interior of Mexico in the previous days, handled by an underground network of some 30 organizations in the country.

Since the US Supreme Court repealed Roe v. Wade, the network has moved an average of 100 doses across the border each day, organizers say.

“The medications are arriving in a thousand ways, in creative ways, into the hands of women,” said Verónica Cruz Sánchez, a prominent Mexican abortion activist whose group, Las Libres, helps run the network.

Abortions in Texas, including the distribution of medication abortion — the most commonly used abortion method in the country — have been effectively banned following the June high court ruling.

Last week, Whole Woman’s Health, the largest independent abortion provider in Texas and the operator of the last clinic in the expansive Rio Grande Valley border region of the state, announced it would be closing its centers in the state with plans to reopen in neighboring New Mexico.

Though traveling to other states for an abortion is an option, it’s not simple. Women who undergo the multi-day medication abortion treatment are often told to stay in the state where they began the process — making such trips prohibitively expensive for some.

So the Mexican network’s daring — and illegal — operation has emerged as one few avenues for women seeking abortions in south Texas and beyond, drawing on a model of activist-led abortion access that already exists in Mexico.

Sandra Cardona, whose group Necesito Abortar Mexico is part of the Mexican abortifacient network, says her group alone received more than 70 requests for help from women in the US in the week following the Supreme Court ruling.

“What we did was start giving them options,” she said.

The delivery of misoprostol and mifepristone, the drugs approved for use together in a medication abortion, has long been a means of abortion access for women who live in parts of Mexico where the procedure is inaccessible.

Under the “acompañimiento,” or accompaniment model, community health workers, often related to reproductive rights groups, support women through the medication abortion treatment with information and medical guidance, either virtually or in person, and, in some cases, also provide the necessary pills.

The model is common around the world, especially in places where access to abortion is restricted.

In a set of guidelines released in March, the World Health Organization outlined best practices for the use of accompaniment and other abortion service-delivery networks globally, saying self-managed abortions “must be recognized as a potentially empowering and active extension of the health system.”

In Mexico, following a 2021 Supreme Court ruling that said state laws criminalizing abortion were unconstitutional, the pills can be shipped legally from one state to another for a woman to take at home.

If the woman prefers to receive the treatment under the watch of a trained professional, Cardona, from Necesito Abortar, will welcome her into her home.

Earlier this year, Cardona converted the second floor of her property in the northern city of Monterrey into La Abortería, a cozily decorated set of rooms where women from Mexico and the US can have medication abortion treatments.

US abortion rules tightening up

Americans’ access to abortion is expected to be restricted in a total of at least 26 states as more planned state laws take effect in the coming weeks, according to the Guttmacher Institute, a reproductive rights organization.

Many state laws do not seem to distinguish between medication and surgical abortion, and legislation already on the books in several states outlaws telehealth for abortion medication prescriptions, complicating out-of-state delivery services.

People who solicit and receive abortion-inducing medication, even in a state where the treatment is banned, generally face a low level of legal risk, said Farah Diaz-Tello, senior counsel and legal director for If/When/How: Lawyering For Reproductive Justice, a US-based group that, in addition to other services, runs a legal hotline.

While the state bans beginning to take effect generally aren’t designed to target anyone who receives an abortion for prosecution, Diaz-Tello says the “increased stigma and increased scrutiny” around abortion could present problems for anyone who, for example, seeks medical care after a self-managed abortion.

In reality, the greater impact of the new laws on medicated abortion will be to block their access to women in states with a ban and to increase the legal jeopardy for people who help faciliate their delivery outside of the law.

In the days since the Supreme Court ruling, the Biden administration has promised to defend and expand access to medicated abortion, as anti-abortion advocates have signalled they’ll push more states to make it difficult to obtain the pills.

The National Right to Life Committee, the largest anti-abortion group in the US, has also suggested states should extend criminal penalties to people who help a woman receive an illegal abortion, including “trafficking” abortion-inducing drugs and even giving instructions about self-managed abortions.

In Texas, a 2021 law already bars mailing abortion medication and threatens jail time for anyone providing the pills who’s not a physician.

Ipas, a global reproductive rights organization, has been conducting an analysis of the cross-border accompaniment networks and the corresponding US and Mexican laws since the spring. While women in the US are within their rights in the US and Mexico to travel into Mexico and complete abortion care there, and medical tourism is routine in many border communities, it can be illegal to bring foreign drugs into the US.

A lawyer for the group said that Ipas has begun to prepare to defend against any reports to Mexican police about the conduct of the organizations in that country, and is consulting with US-based non-profits to find safe and legal ways to deliver the medication there.

“Women shouldn’t have to go through being in the limits of legality and being afraid of being prosecuted to have access to an essential health care service,” said María Antonieta Alcalde, the director for Central America and Mexico at Ipas. “But also I think this talks about the solidarity and commitment of women and the feminist movement.” 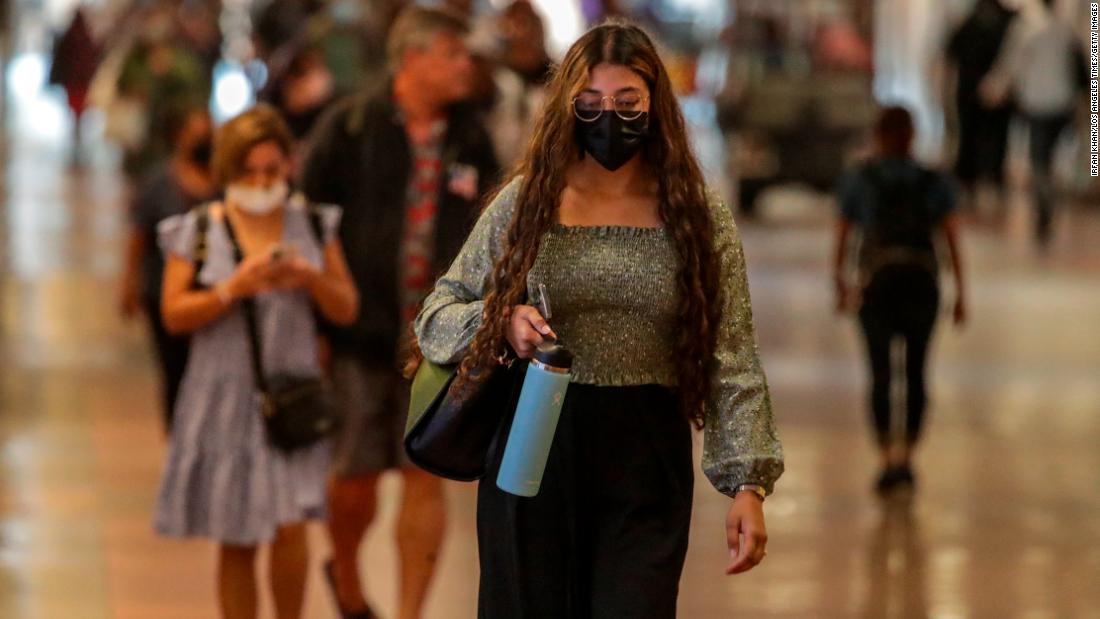