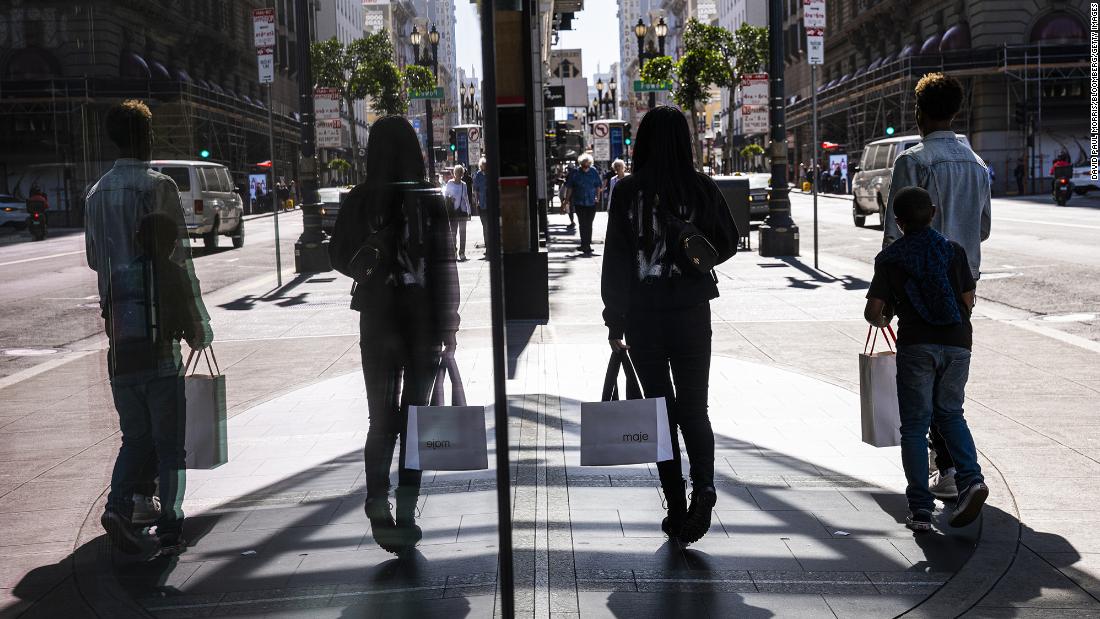 Bank of America is calling for a “mild” recession, not a more dramatic collapse like the Great Recession that began in late 2007.

Real GDP is expected to decline this year by 1.4%, before rebounding by 1% next year, Bank of America said.

The unemployment rate is projected to jump from the historically-low level of 3.6% today to 4.6%. However, that would be well below the April 2020 peak of nearly 15%.

By the end of next year, Bank of America expects the Federal Reserve to reverse course and begin cutting interest rates following a string of aggressive rate hikes aimed at taming inflation.

Other economists are more optimistic.

Goldman Sachs said this week the risk of a recession over the next year stands at just 30%, although it rises to nearly 50/50 odds over the next two years. The Wall Street bank said that despite market fears of an imminent recession, “We are doubtful that the economy is already in a recession.” 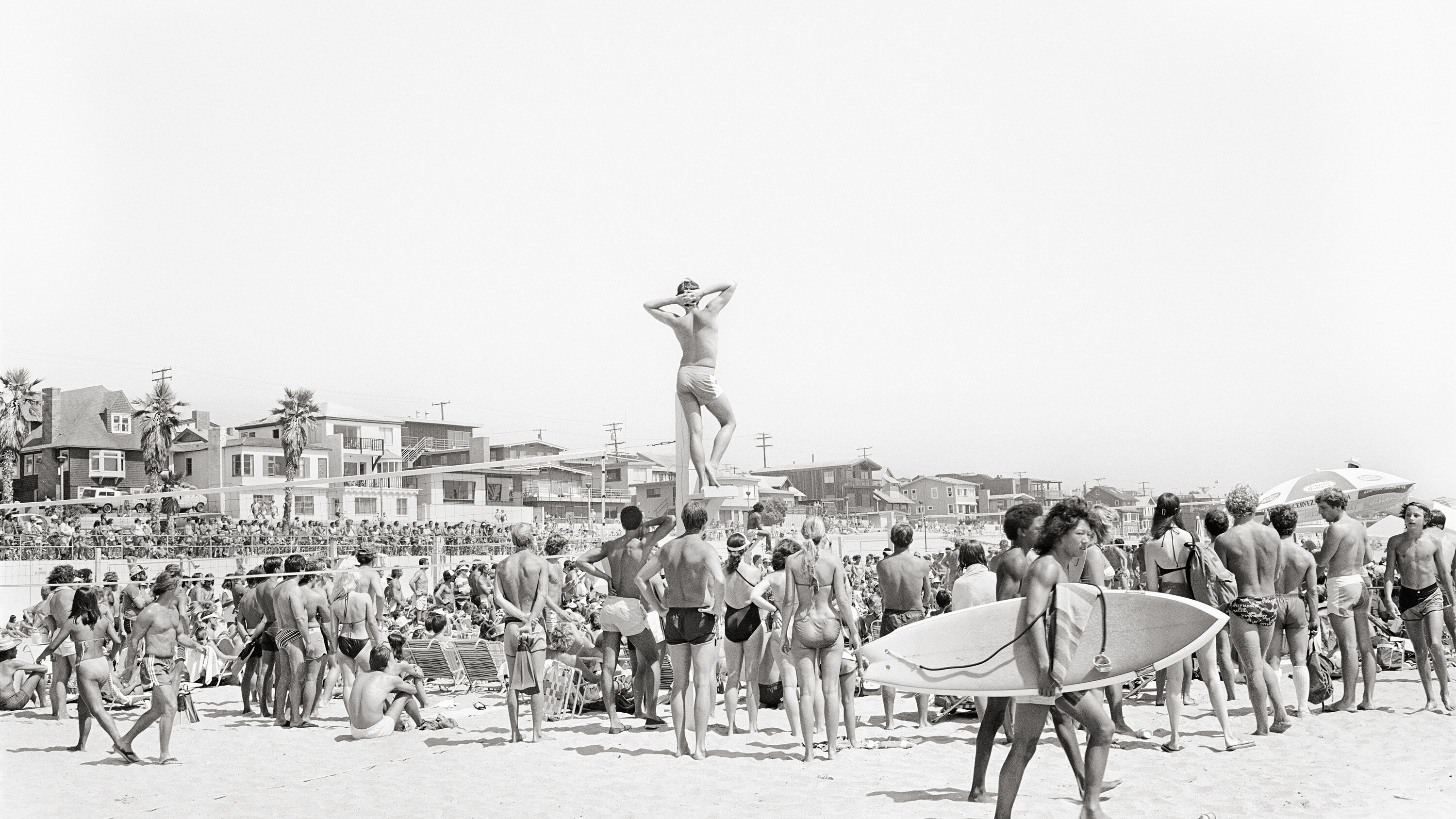 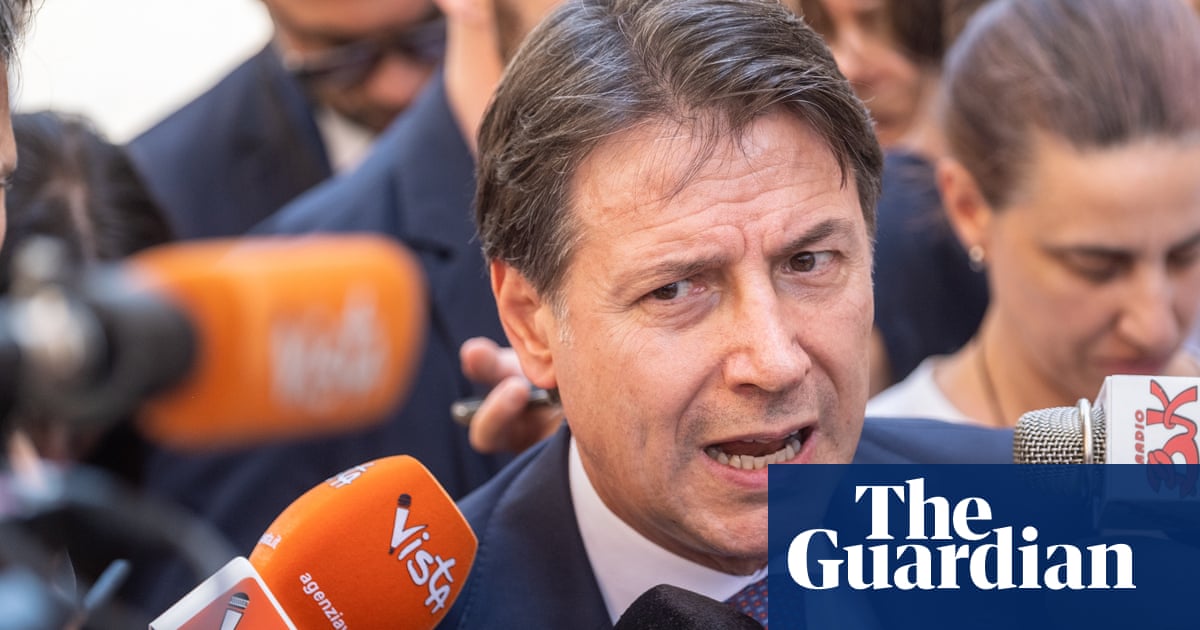