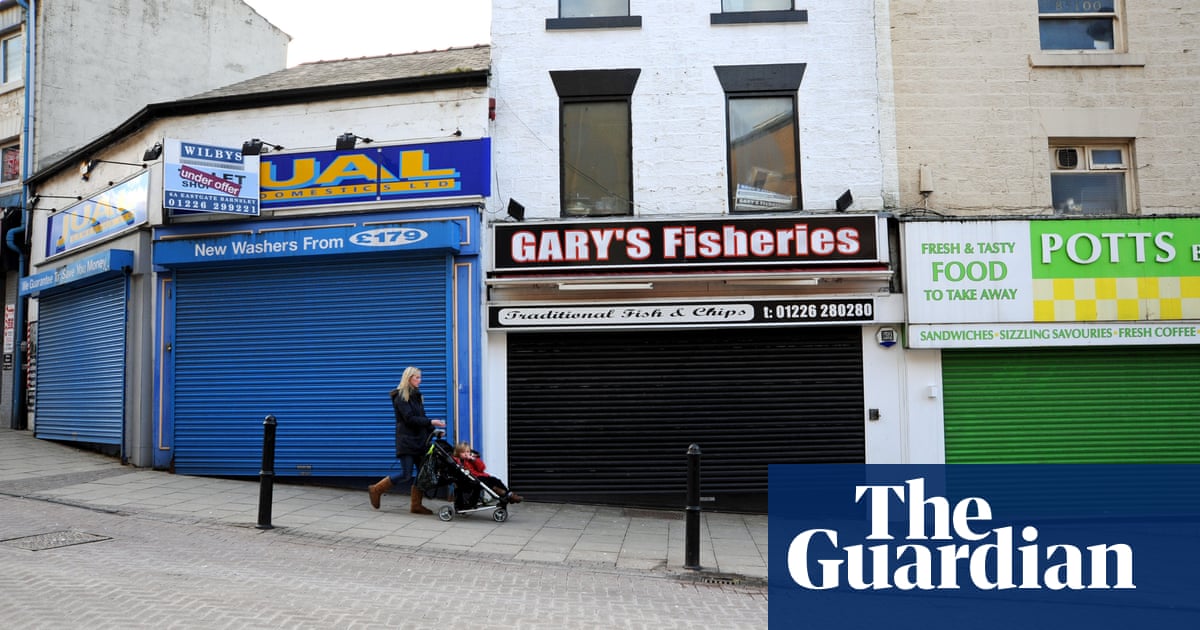 Benefit cuts imposed by the Conservatives since 2010 pushed up child poverty before the coronavirus pandemic, according to a report warning that poorer families are also among the most exposed to the cost of living crisis.

The Institute for Fiscal Studies said relative child poverty rose to the highest level since 2007 immediately before Covid-19 hit, as the incomes of poorer families with children fell further behind due to austerity.

It said the relative poverty rate – defined as the fraction of people with an income below 60% of the national median – increased from 27% of all households in 2013 to 31% in 2019, just before the pandemic struck.

Drawing a direct link with austerity-era benefit cuts, it said child poverty rose at significantly faster rates for larger families with three or more children, with a rise from 34% to 47% over the same time period.

Policies introduced by George Osborne, including the benefit cap and two-child limit, meant larger families with children had suffered larger than average cuts to the value of benefits than average.

Despite the rise in relative child poverty, the IFS said there had however been a dramatic decline in material deprivation, an alternative measurement of poverty, helped by falling prices for food, energy and other basic essentials in recent years.

This probably reflected a 17% drop in the real price of gas over the period, as well as falling prices for clothing and unprocessed food, helping families to cope while on a tight income.

However, the thinktank warned conditions had dramatically worsened in recent months amid the cost of living emergency, with rising energy prices making it harder for people to adequately heat their homes as inflation hits low-income families hardest.

Thomas Wernham, a research economist at the IFS, said: “The pre-pandemic reductions in child deprivation may go into reverse with particularly high energy price inflation and poorer families facing higher rates of inflation. This is why the government has targeted support for the rising cost of living at poorer families receiving means-tested benefits.”

The government has announced £37bn of support for families with soaring living costs this year, including a £400 discount on energy bills for all households and £650 additional payment to those on means-tested benefits due this October.

Xiaowei Xu, a senior research economist at the IFS, said relative poverty rates for larger families affected by the benefit cap and two-child limit could however rise amid the cost of living crisis.

“The government has chosen to provide a flat rate of support for all families on means-tested benefits, which is smaller in percentage terms for large families receiving higher levels of benefits,” she said.

Exclusive research shared with the Guardian earlier this month by the IFS showed relative poverty among children of lone parents rose at a much faster rate than for dual parent households.

Driven by austerity cuts to benefits, half of all children in lone-parent families are now in relative poverty.

Peter Matejic, chief analyst at the Joseph Rowntree Foundation, which funded the IFS report, said: “It is unacceptable that going into the pandemic, a decade of cuts to working-age benefits drove child poverty to its highest level since 2007. It is critical that the government act urgently to improve the adequacy of our social security safety net.”

A government spokesperson said: “The latest figures show there were 500,000 fewer children in absolute poverty after housing costs than in 2009/10.

“We know work is the best route out of poverty so we’re putting an average of £1,000 more per year into the pockets of working families on Universal Credit, have also boosted the minimum wage and are also saving the typical worker over £330 a year through a tax cut this month.

“We do recognise people are struggling with rising prices which is why we’re also protecting the eight million most vulnerable families with at least £1,200 of direct payments this year.” 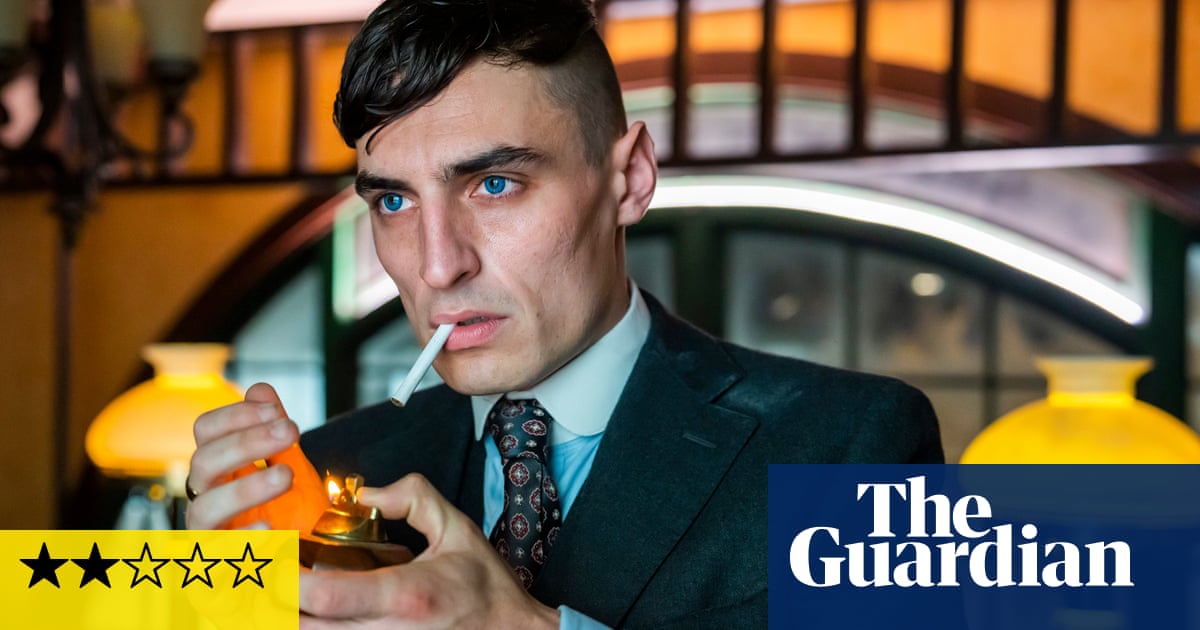 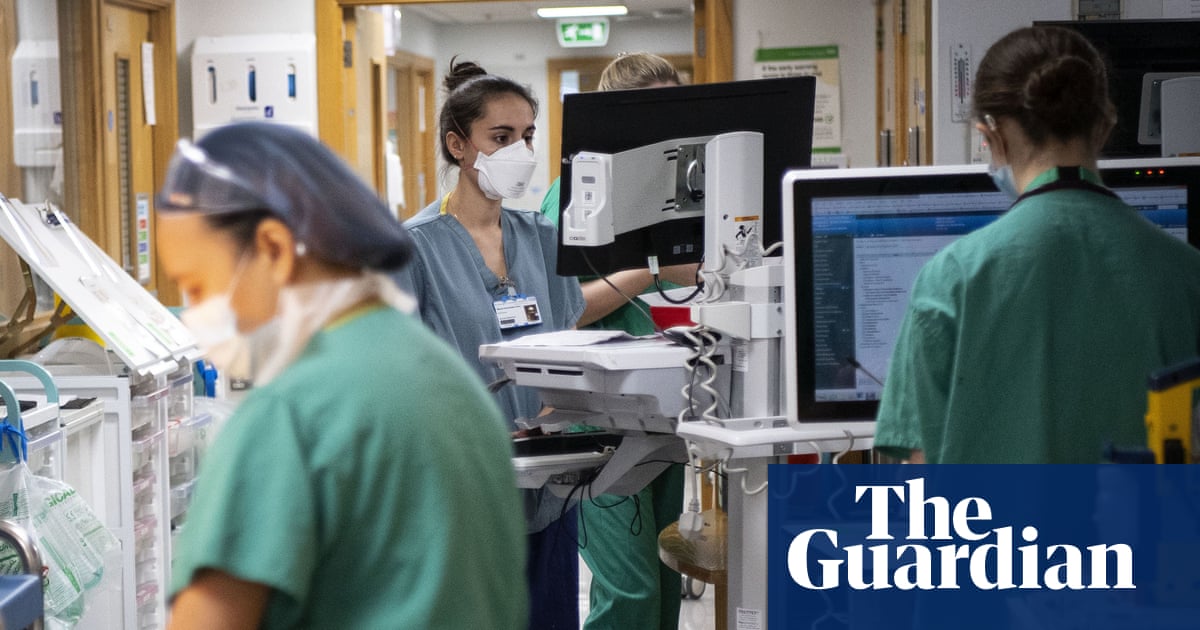