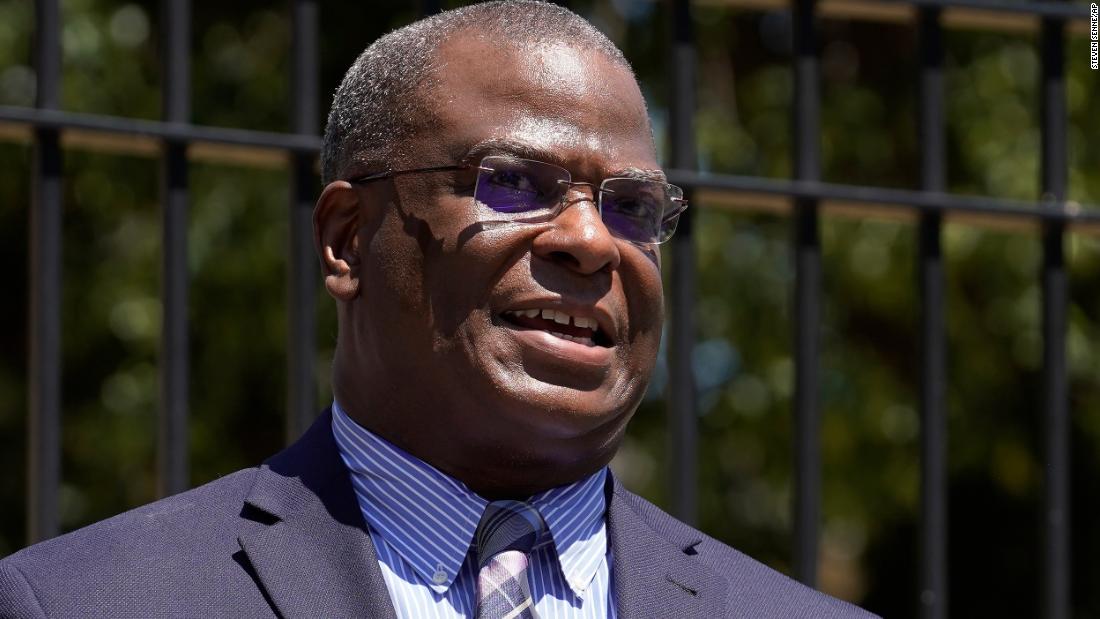 “Having grown up here, having served in all of the roles within the department and elsewhere, he is uniquely positioned to build the public safety infrastructure that Boston deserves and continue building on the community trust and community policing that our city has lead on for decades,” said Wu.

Cox, who left Boston in 2019 to become the chief of police in Ann Arbor, Michigan, called the appointment a “homecoming.”

He also echoed Mayor Wu’s vision for an emphasis on the relationship between the police department and the Boston community.

“The police department needs to look like the communities which we serve… so we can serve you better,” Cox said. “We’re going to re-emphasize and go back to some of our community policing basics that we’ve been very good at in the past and make sure we start to implement that again.”

During his undercover work in 1995 for the gang unit, Cox, who is Black, was mistaken for a suspect by fellow Boston police officers and severely beaten.

He told WBZ-TV in an interview in 2020 that the police department tried to cover up what happened to him at the time. He ended up bringing a successful civil lawsuit against the department.

On Wednesday, Cox called that 1995 incident “unconstitutional policing no different, probably, than instances that have happened throughout the country to Black and Brown people in general.” He said he chose to stay in the police department after what happened “to make sure that kind of incident never happened again.”

And Boston officers are going to work hard to understand the people and communities they serve, Cox said.

Cox will start as commissioner on August 15. 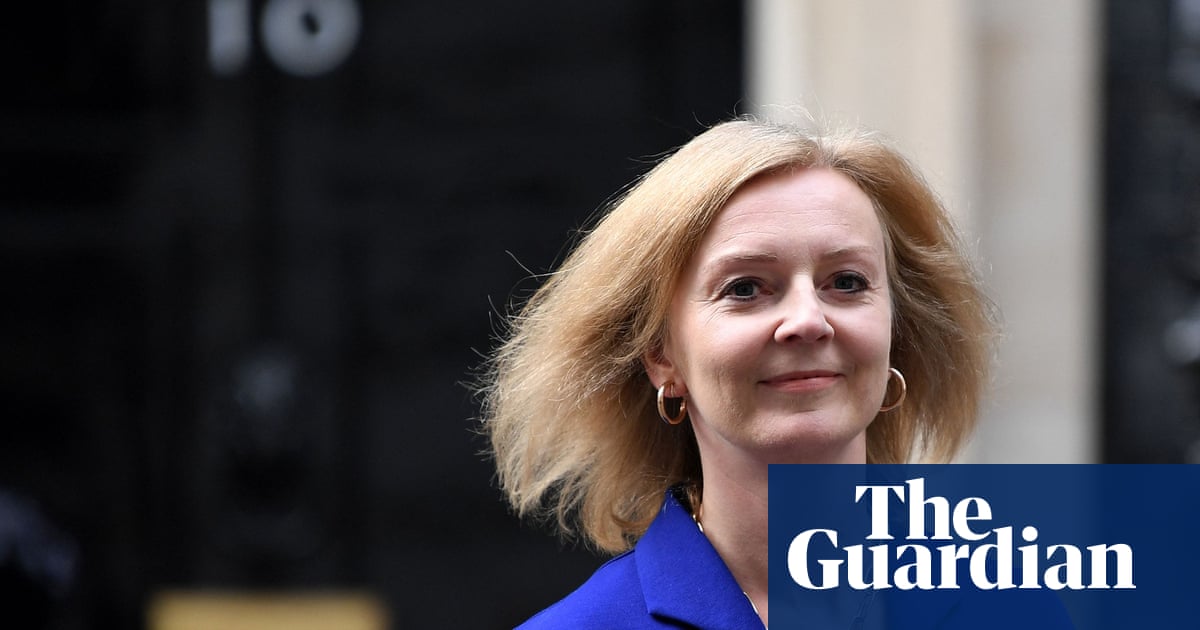 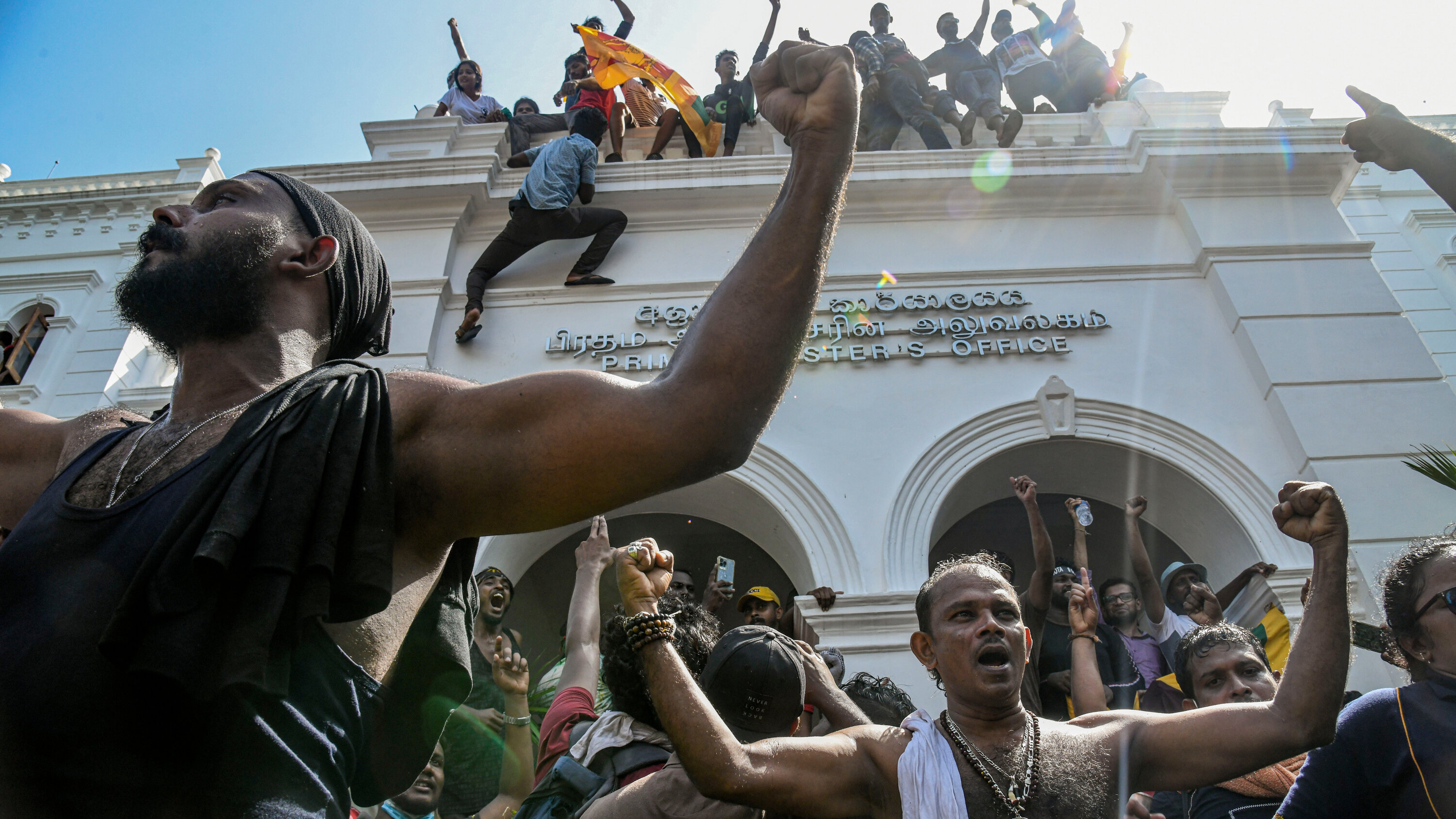