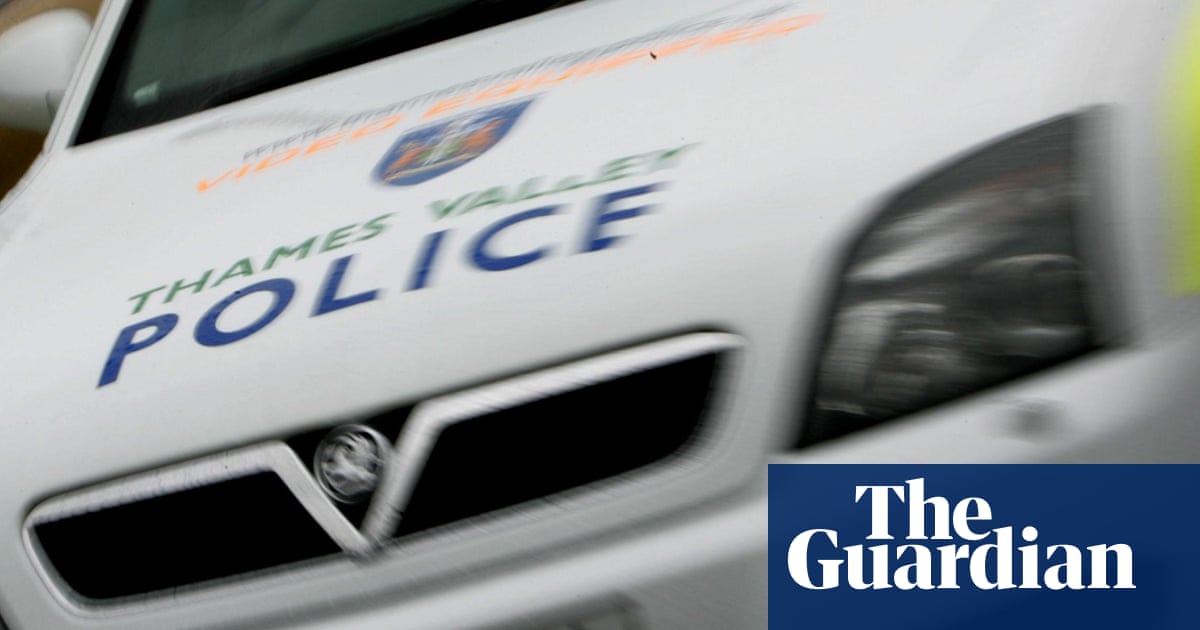 A 13-year-old boy has been arrested on suspicion of three sexual assaults that took place in Berkshire last week.

Thames Valley Police confirmed the teenager, who cannot be named for legal reasons, is currently being held in custody.

The force added that he is from Bracknell, where the trio of sexual assaults on young women – including one teenage girl – occurred last week in South Hill Park.

“Following an investigation by Thames Valley Police, a boy has been arrested on suspicion of sexual assault,” a spokesperson said. “The 13-year-old from Bracknell remains in police custody at this time.

“His arrest is in relation to sexual assaults that happened in South Hill Park, Bracknell, on 5 July and 6 July in which a teenage girl and two women in their 20s were assaulted over their clothing in three separate incidents.” 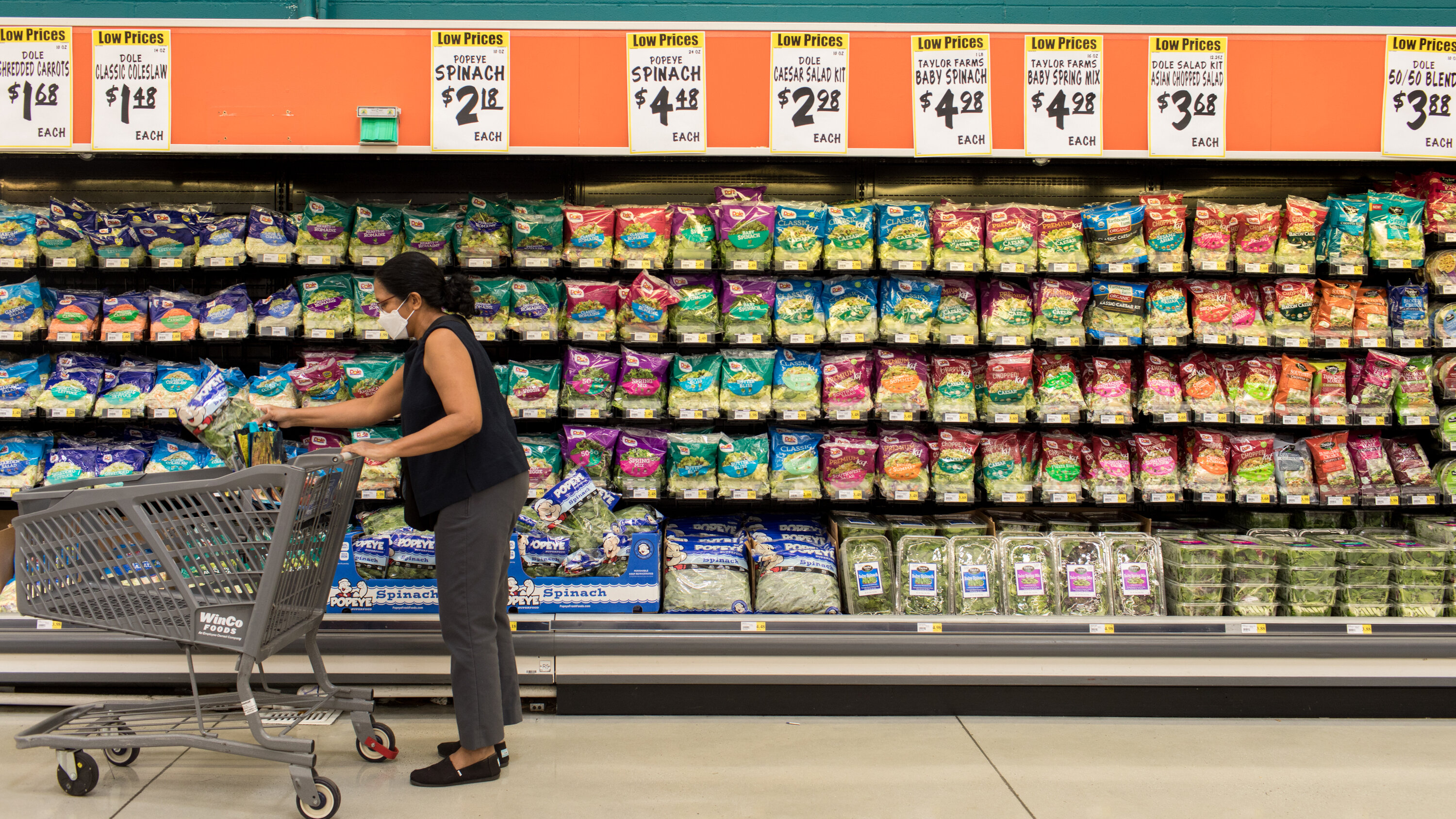 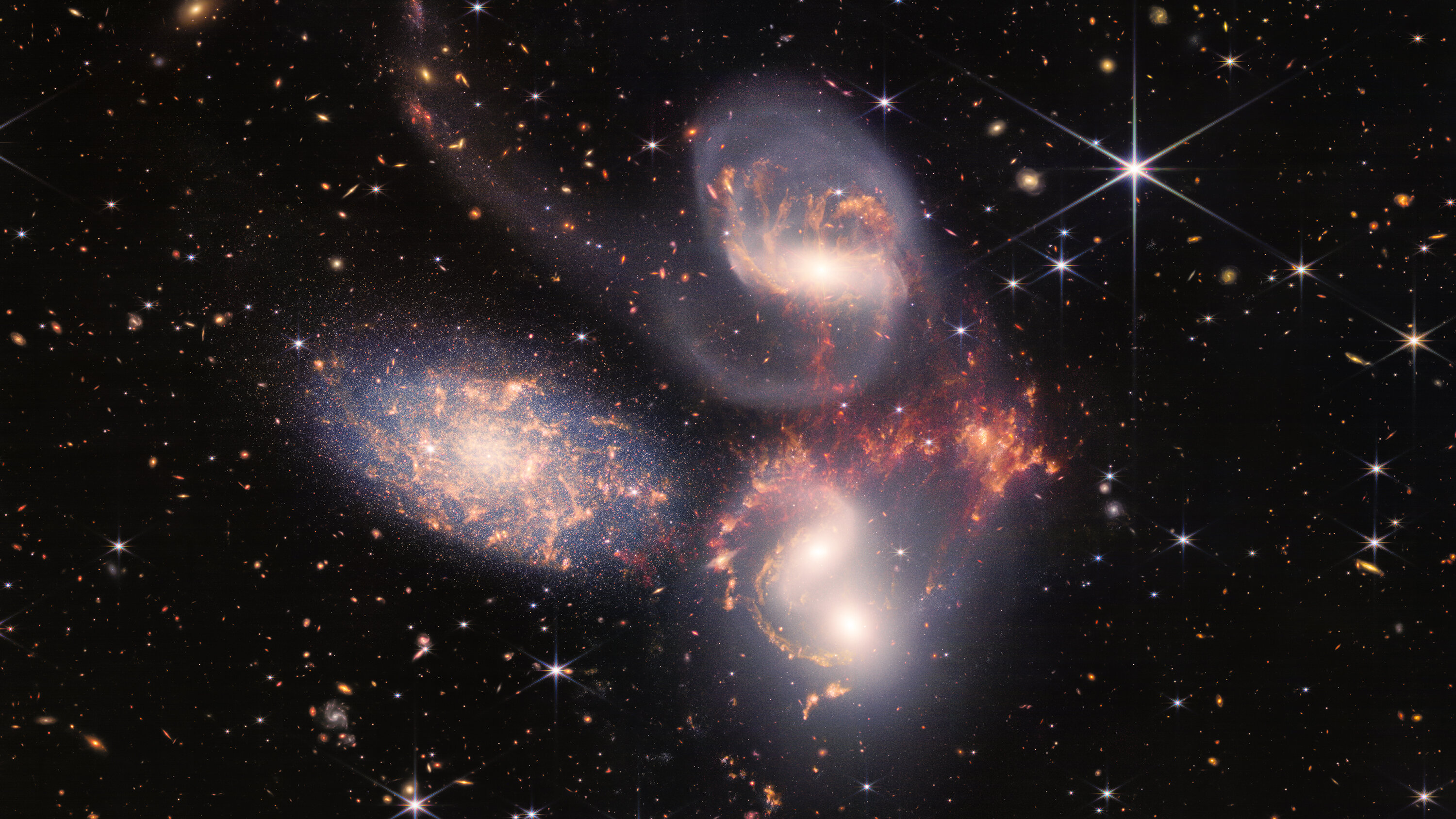