A bottle of Champagne has sold for $2.5 million, eclipsing the auction record for bubbly and likely becoming the most expensive bottle of wine ever sold.

But there’s a fizzy gimmick: the magnum of Chateau Avenue Foch, 2017, comes with a single NFT that includes the digital art and intellectual property rights to an image of “Bored Ape Mutant” and to other collectible cartoon figures that adorn the bottle. (A magnum is the equivalent of two regular-sized bottles.)

NFTs are digital images that trade on the blockchain. The highly speculative market for them peaked in 2021 with $41 billion in sales but has slowed sharply due to the recent slide in cryptocurrencies.

The buyers of the Champagne were brothers Giovanni and Piero Buono. They’re Italian investors in cryptocurrencies who are active in the fashion and technology industries. Despite their crypto profile, the purchase was made in dollars, according to the seller. The sale was first reported in The Wall Street Journal.

Shammi Shinh, the British entrepreneur who commissioned and sold the bottle, said he hoped Champagne’s fizz may juice the market for NFTs at a time that it, and other financial markets, are substantially off their highs.

“I’m hoping for more awareness — I want people to understand NFTs now,” said Shinh. He said that the Champagne, and his collaboration with the artist, Mig, may be the first of a limited-edition.

Chateau Avenue Foch is a new brand. The Premier Cru grapes of the Champagne were grown at Allouchery, a family-owned estate in Chamery.

Giovanni Buono told the Journal that the brothers have no plans to open the bottle.

Their purchase was made privately. In the public market for wine, vintage bottles normally bring in high prices. In 2020, a bottle of the famous Heidsieck 1907 shipwrecked Champagne was sold for $275,000 in Moscow. On its way to the czar in 1916, so the story goes, the shipment was sunk by a German U-boat and recovered by Finnish divers decades later.

As for the priciest wine of any kind at auction, a bottle of Domaine de la Romanée-Conti was purchased by a collector in 2018 at a Sotheby’s sale in New York for $558,000. Only 600 bottles were made of the 1945 Burgundy vintage, which is called “the unicorn vintage.” 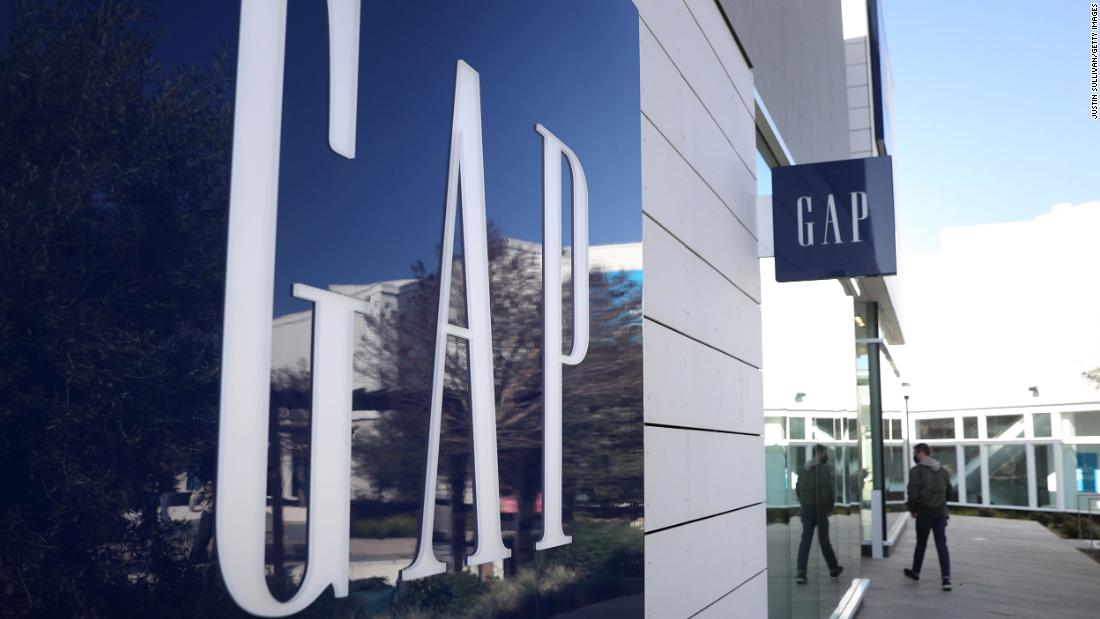 Previous post What the heck happened to the Gap? 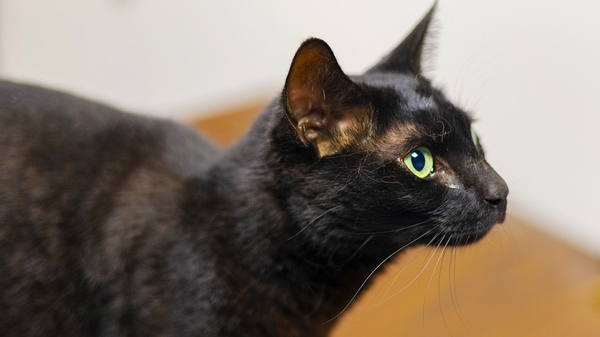