Rumors of the case garnered national and international attention, with some US political leaders referencing it in conversations regarding

Police were first alerted to the child’s pregnancy through a referral by a local children services department that was made by the 10-year-old’s mother in late June, according to the Columbus Dispatch, which cited a detective’s testimony at Fuentes’ arraignment Wednesday.

Fuentes is being held on $2 million bond, according to the court. His next appearance is July 22, court documents show.

In a Wednesday statement, Ohio Attorney General Dave Yost said, “My heart aches for the pain suffered by this young child.”

“I am grateful for the diligent work of the Columbus Police Department in securing a confession and getting a rapist off the street,” Yost said. “Justice must be served and (the Ohio Bureau of Criminal Investigation) stands ready to support law enforcement across Ohio putting these criminals behind bars.”

After Roe v. Wade was overturned, an Ohio law banning abortions as early as six weeks into a pregnancy went into effect.

Dr. Caitlin Bernard, an Indianapolis-based obstetrician-gynecologist, previously told CNN that after being contacted by a child abuse doctor in neighboring Ohio, she recently helped a 10-year-old girl have an abortion in Indiana. The young girl was six weeks and three days into the pregnancy, Bernard told CNN.

The Columbus Police Department would not immediately provide additional details on the arrest.

“Out of compassion for victims we will not comment on any rapes of juveniles,” Columbus police spokesperson Sgt. Joe Albert told CNN.

CNN has reached out to the Ohio Attorney General, Franklin County Child Services and an Indiana-based abortion provider for additional details. 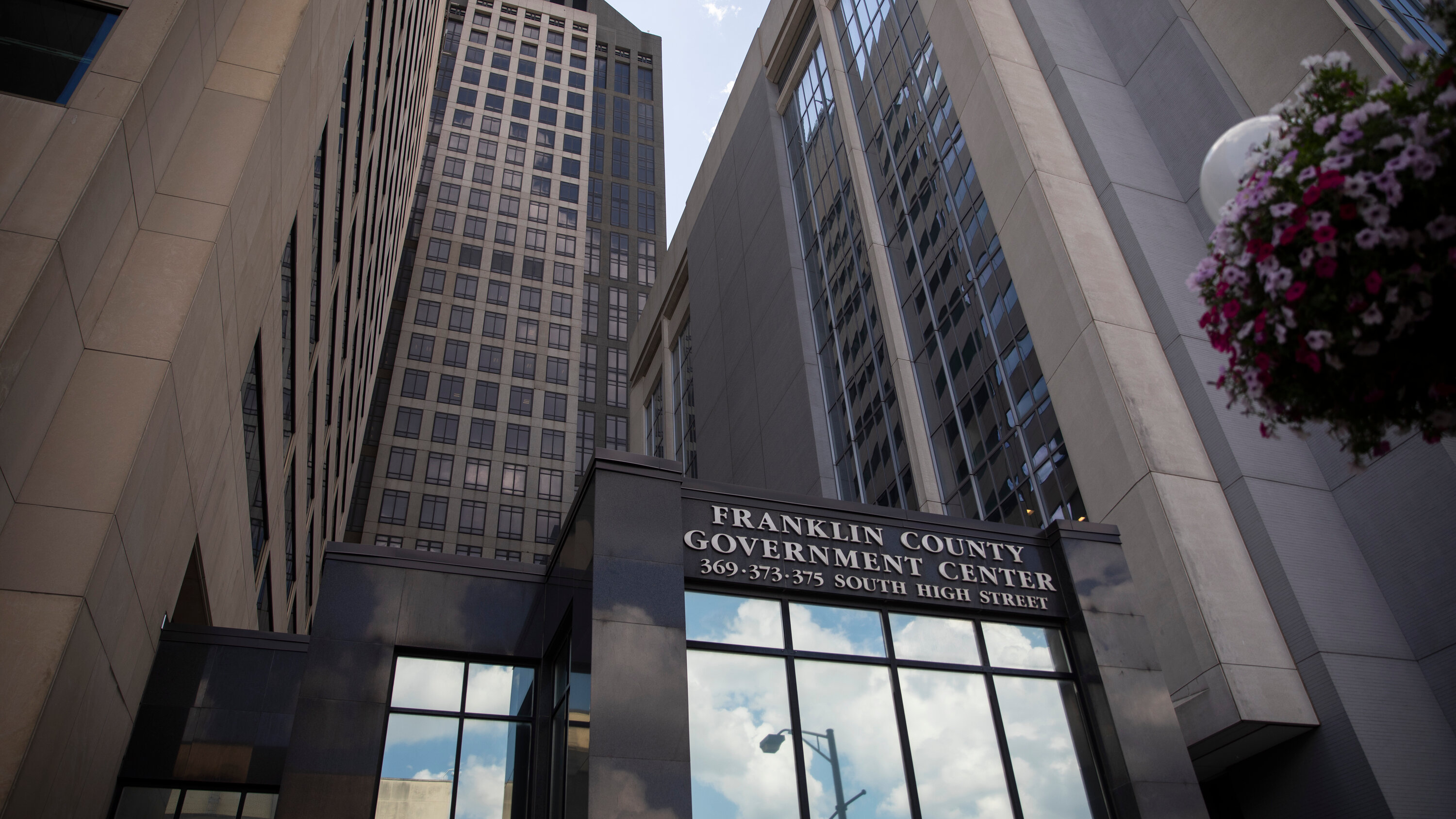 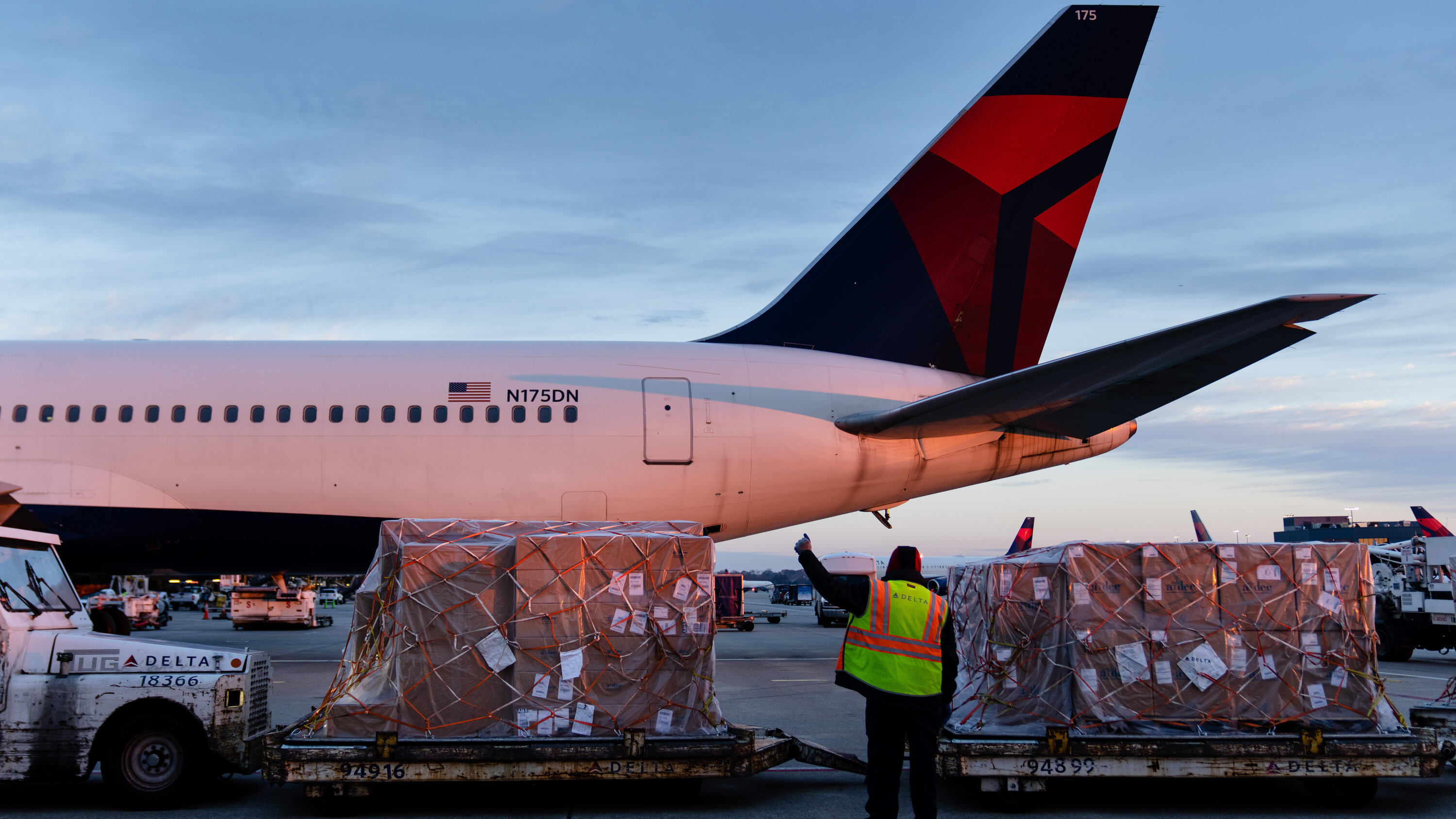