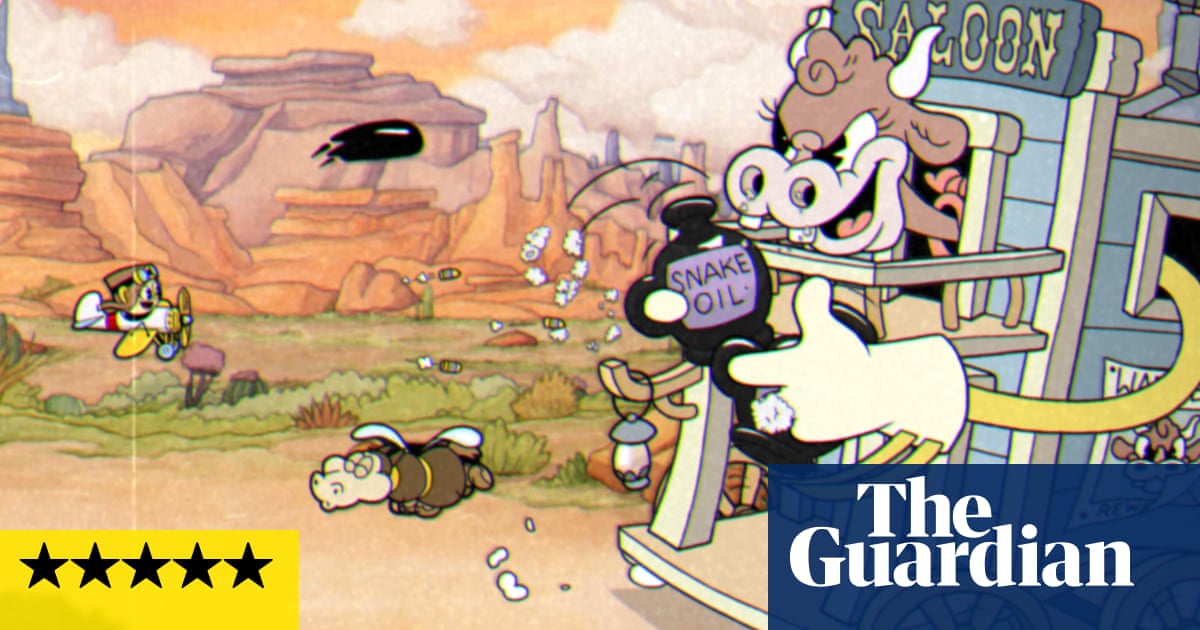 There’s a heist on: a cow has seized a saloon in the wild west and it’s your job to bring her to justice. Galloping backwards, watercolour cacti and buzzards flying past you at breakneck speed, you chase the bovine bully down. Dodging her lassos, and the splotches of snake oil she hurls at you, you take aim and shoot. Eventually, you’ll draw her out of the saloon, but the fight is not over. She now has an Acme-branded vacuum cleaner, and as she gallops backwards and sucks up the debris of the American desert, you continue to pelt her with everything you’ve got. Success! She falls! Sucked into her own vacuum, she … turns into a string of sausages. And starts to throw pork and beans at you. And so the fight goes on.

This is par for The Delicious Last Course, the huge helping of extra Cuphead levels that developer Studio MDHR has been working on for the past five years. Building on 2017’s acclaimed and notoriously challenging cartoon shooter, the studio spoons out 19 more bosses and a new playable character – the double-jumping, parry-dashing Ms Chalice, who you can take back into the older levels if you like – and dresses the plate with enough secrets to keep you chewing happily for well beyond the estimated four-hour runtime.

The game is a gauntlet of boss fights against increasingly outlandish flora and fauna across the Inkwell peninsula. Cuphead’s designers took inspiration from wartime Japanese propaganda and pre-Disney animation icons such as Fleischer Studio, so there is some Popeye and Betty Boop in its DNA. But over the past half-decade, the ambitious developers instead set their eyes on films such as Fantasia: movies intended to beguile, educate and hypnotise the audience. This is, if anything, even more visually ambitious.

The Delicious Last Course’s hardcore series of almost impossible challenges will have even the most hardened 8-bit veteran clutching their pad and gritting their teeth. But that’s not the point of Cuphead, not really. You’re not here for the jumping, dashing, parrying, and platforming: you’re here because it’s a feast for the senses, and you want to have your eyes and ears delighted by a game unlike any other. From the stop-motion, claymation backgrounds that dress some tucked-away areas, to mind-bending stage transitions, and the commanding full orchestral score from composer Kristofer Maddigan, there’s not one aspect of The Delicious Last Course that feels undercooked. 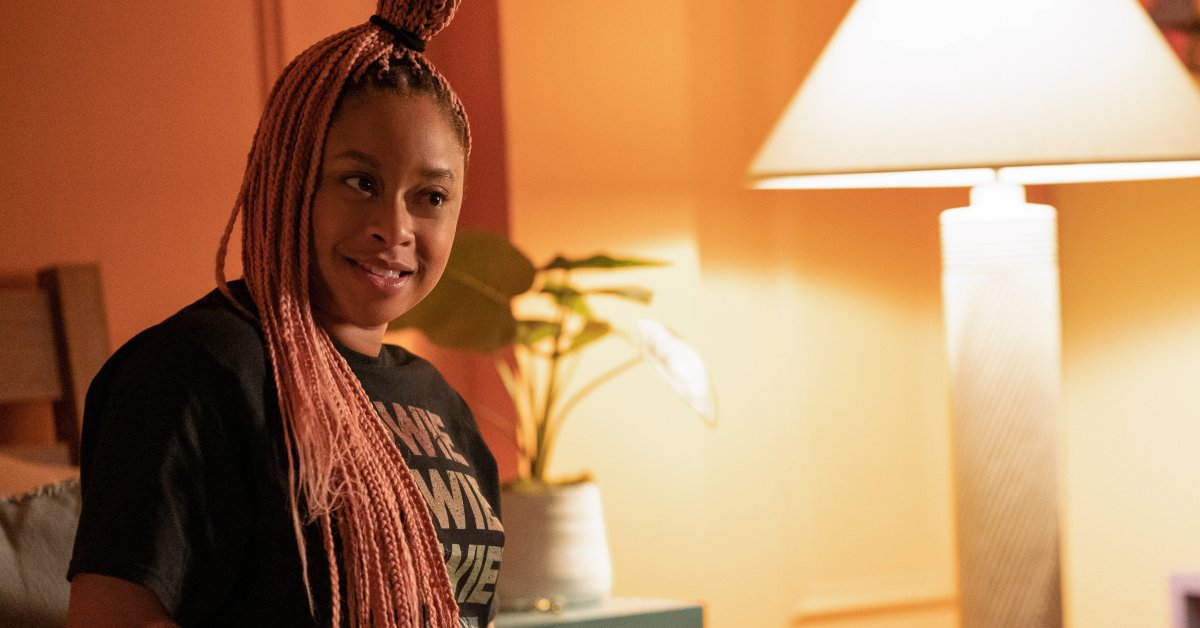 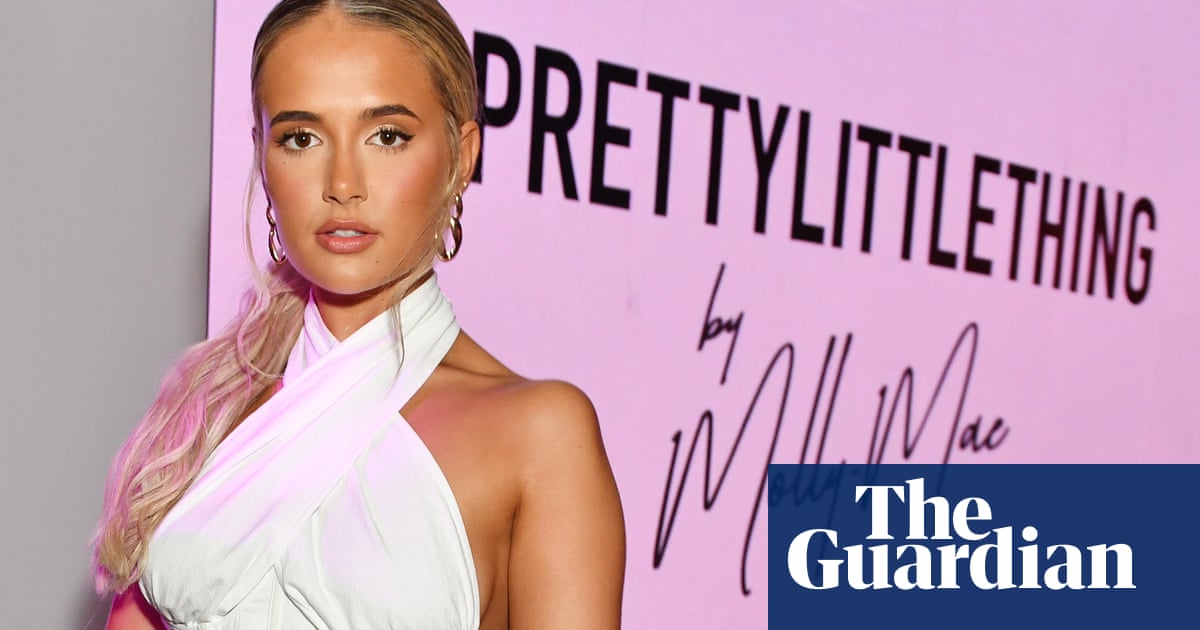