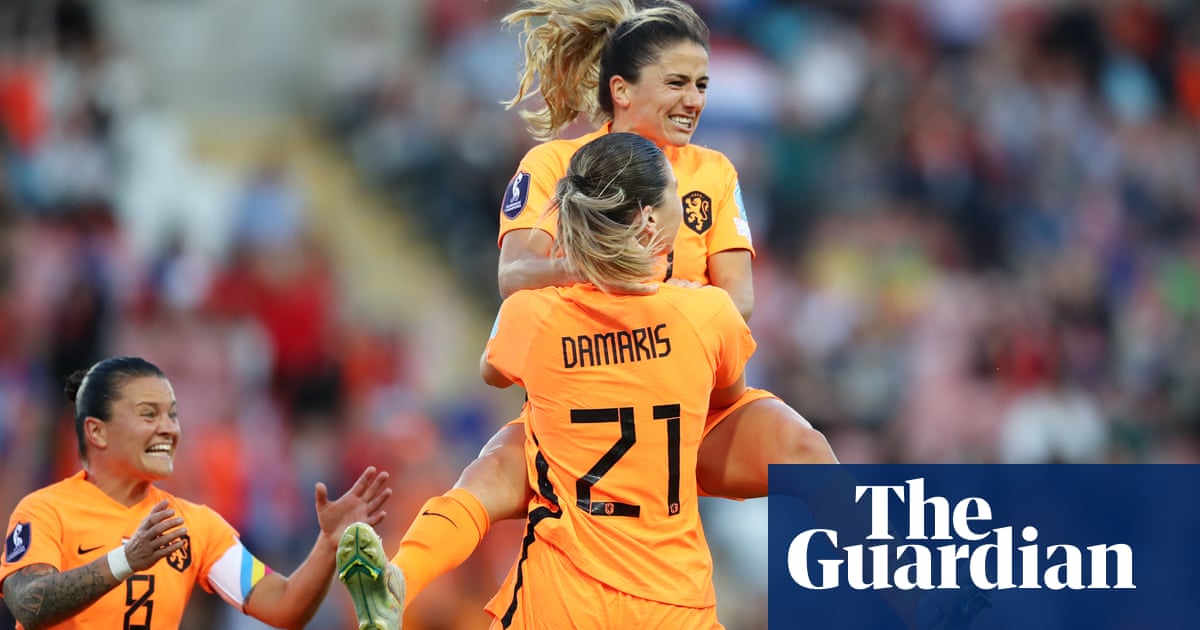 Illness and injury have tested the Netherlands’ resources at Euro 2022. Portugal tested their resolve, fighting back from a two-goal deficit for the second game in succession to enthral a 6,966 crowd in Leigh. Yet the holders prevailed and are on course for the knockout stage courtesy of Daniëlle van de Donk’s excellent second-half winner.

The Dutch joined Sweden at the top of Group C after an absorbing victory that both exposed their vulnerabilities and demonstrated their threat.

Manchester City’s Bernardo Silva, Rúben Dias and João Cancelo were among the Portugal supporters in Leigh hoping to witness the second-lowest ranked team in the finals upset the reigning champions. That appeared a forlorn hope when Francisco Neto’s team conceded two early goals, just as they did in the opening game against Switzerland, before VAR offered them a glimmer of a second successive comeback.

The Netherlands started slowly and were grateful for a close offside call that denied Ana Borges a fifth-minute breakthrough on her record 146th appearance for Portugal. A lack of rhythm in the Dutch ranks was understandable. Their absentees included all-time leading goalscorer Vivianne Miedema after she tested positive for Covid, midfielder Jackie Groenen, who is also isolating, defender Aniek Nouwen with an ankle problem and captain Sari van Veenendaal, their first-choice goalkeeper, who will miss the rest of the tournament with a shoulder injury.

Lineth Beerensteyn replaced Arsenal’s Miedema as the focal point of Mark Parsons’ attack and frequently stretched the Portugal defence with her tireless running, although it was the Netherlands’ height advantage that proved instrumental to their early lead. Portugal repeatedly failed to cope with Sherida Spitse corners, no matter how many times they tried.

Damaris Egurrola opened the scoring with a routine header from Spitse’s second corner of the game, her effort sailing over the stranded goalkeeper Inês Pereira. It was a memorable way for the midfielder to mark her first start for the Netherlands but a cheap way for Portugal to concede. Egurrola was one of two Netherlands players left unmarked at the near post as the captain’s corner arrived in the penalty area.

Lessons were not learned. Another Spitse corner saw the Netherlands double their advantage. Stefanie van der Gragt won the initial header and, though Catarina Amado hooked away on the line, her clearance landed at the feet of Lieke Martens whose shot deflected kindly into the path of the central defender. Van der Gragt converted with a brave diving header that resulted in an accidental kick in the face from Amado, who was harshly booked.

Portugal’s polished technique ensured they were never out of the contest, however. Andreia Norton served a warning to the Dutch with a defence-splitting pass that sent Diana Silva through on goal. The skied finish did not match the quality of the pass but moments later Diana Silva was in again, this time courtesy of Tatiana Pinto, and opted to cut inside Dominique Janssen rather than shoot first time.

The opportunity appeared to have gone when Silva slipped and the Netherlands cleared but VAR alerted Croatian referee Ivana Martincic to a possible clip on the forward’s heel. A penalty was eventually given, and Carole Costa renewed optimism in the Portugal ranks by sending Daphne van Domselaar the wrong way from the spot.

Within two minutes of the restart Portugal had recovered from a two-goal deficit yet again. The dangerous Diana Silva met Costa’s cross from the right with an unstoppable header beyond Van Domselaar and the Netherlands stared at the prospect of a second disappointing draw.

They reacted impressively. Jill Roord was denied a goal after a lengthy VAR review spotted a marginal offside against Beerensteyn in the buildup. Undeterred, the Netherlands pushed again and Van de Donk restored their lead with a superb 25-yard drive over Pereira. 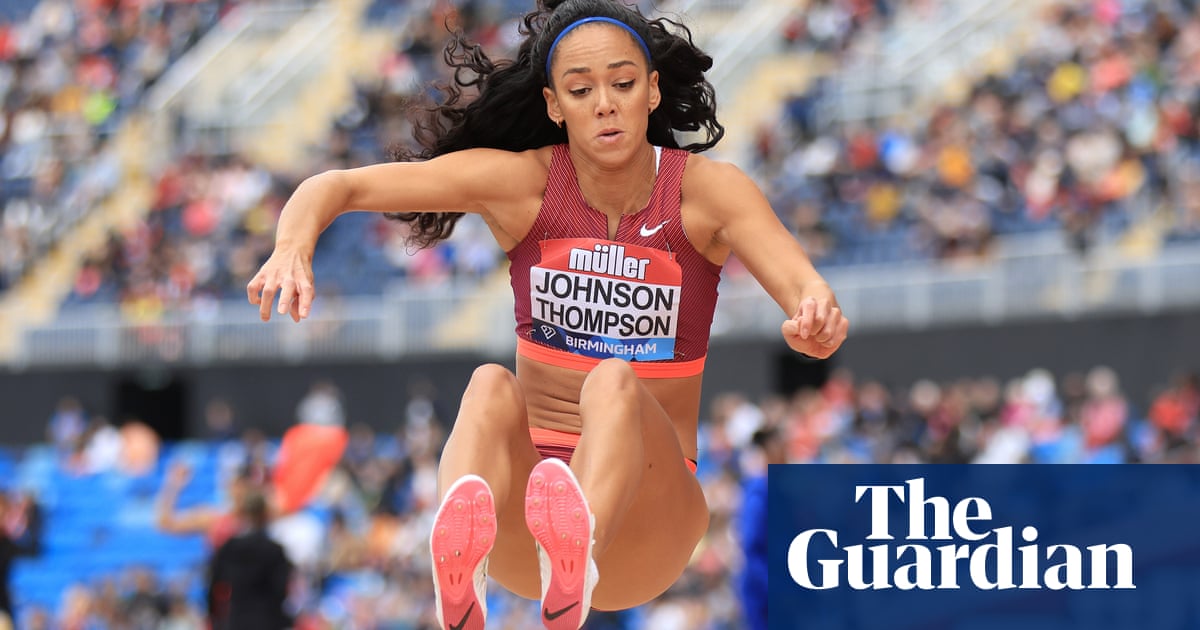 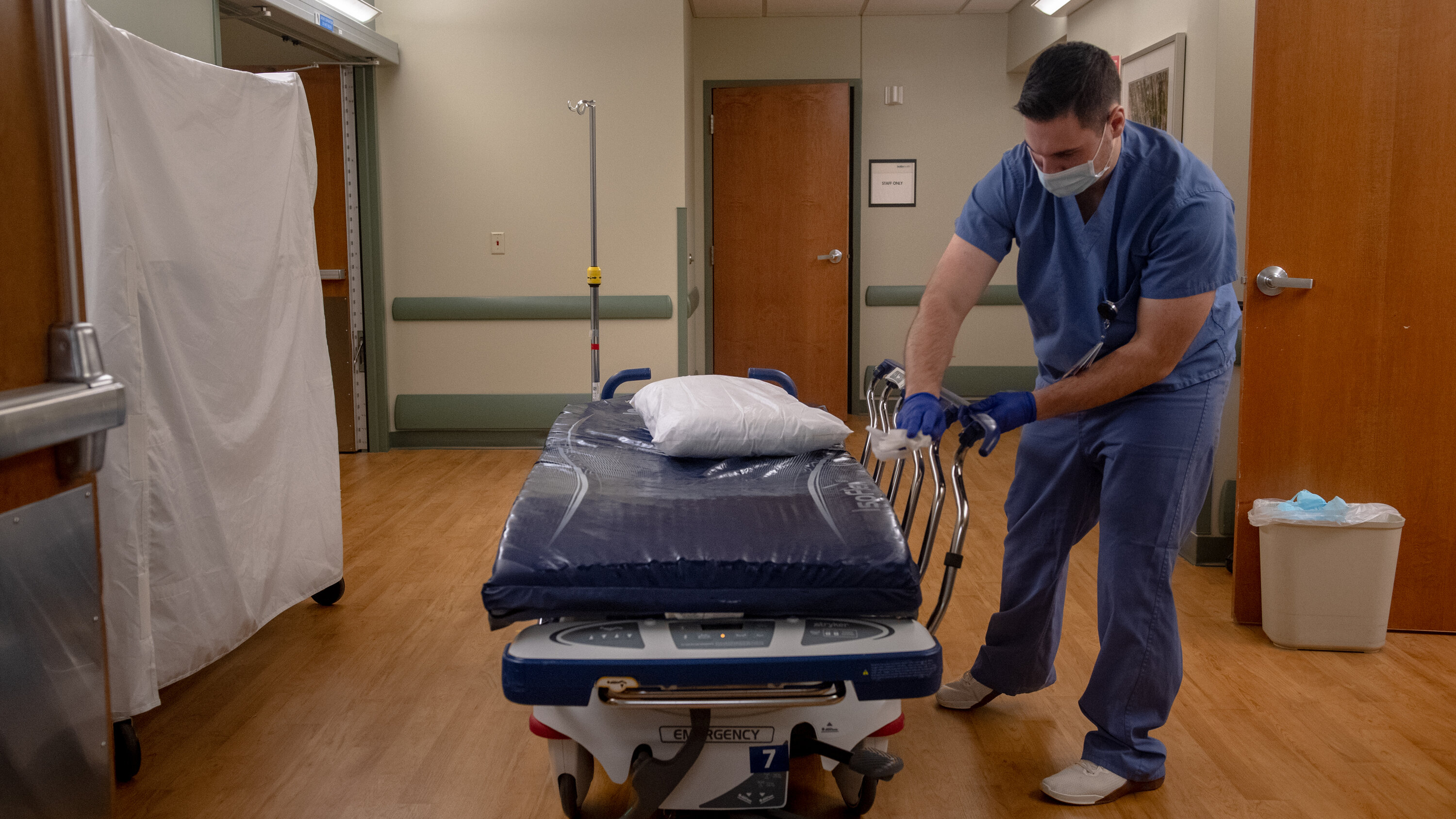