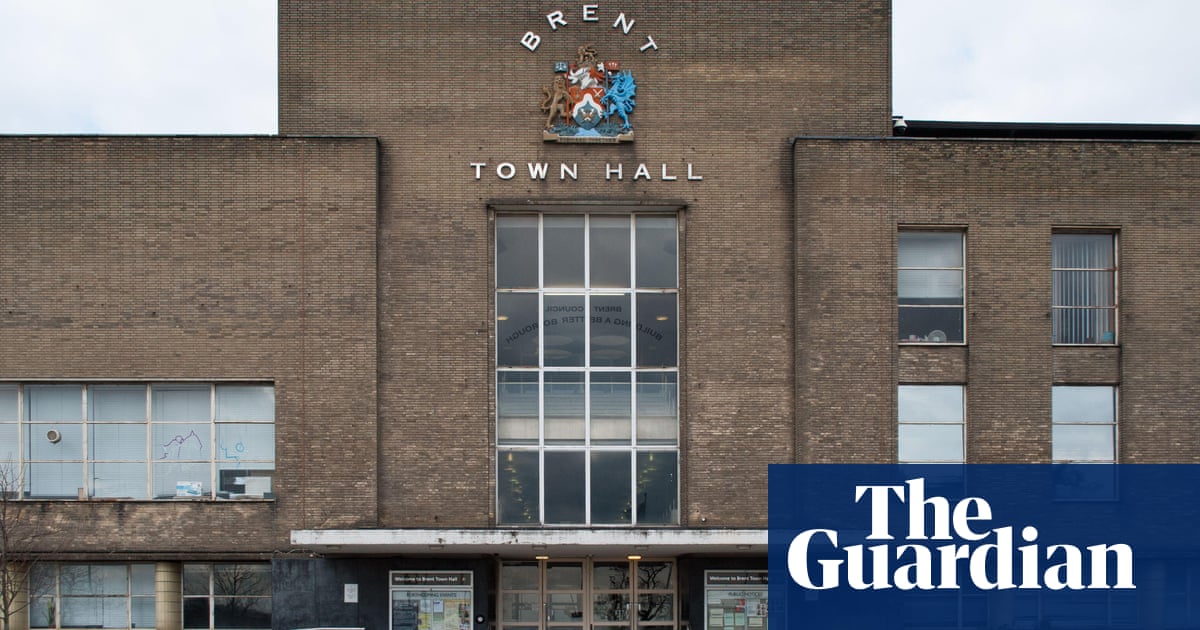 As local councils in England continue to feel the whiplash of over a decade of austerity policies that have slashed budgets, Brent council has launched an initiative to give residents the power to decide how they spend £2.25m of funding for local projects.

The participatory budgeting process was first pioneered in Porto Alegre in Brazil. It has previously been trialled in Tower Hamlets, but it is a first for Brent council who trialled a much smaller version of the initiative in January, with a funding pot of £500,000.

At Brent civic centre on Tuesday evening, the grand hall was abuzz as almost 200 residents streamed in to attend a Dragons’ Den-style event, where each group or individual had three minutes to make a pitch for up to £50,000 of funding.

The initiative, called You Decide, will allocate a £400,000 budget for five localities across the borough, which includes Harlesden, Kilburn, Kingsbury and Kenton, Wembley and Willesden.

“Giving people the opportunity to decide where the money is actually spent on things they want to see in their communities, it’s really empowering,” said Muhammed Butt, the council’s leader.

The funding is split into two pots: one targeted towards social and physical improvements; and a second which aims to support health and wellbeing in the area.

In a series of public consultations, local residents are given the deciding power to vote for projects that will be awarded funding through a voting system that ranks the projects on a scale of one to five, a process overseen by an independent company.

Over 200 grant applications were submitted for the scheme. Tuesday’s selection round saw only 12 awarded funding.

Among them was a consultant dietician, Salma Mehar, 42, who plans to improve health inequalities in the borough with a nutrition education project that aims to provide free nutritional resources for children with biodegradable plates, and eco-toothbrushes made from bamboo and corn starch, both engraved with educational messages around nutrition and oral hygiene.

“Children from lower socio-economic communities generally tend to have poorer health outcomes,” Maher, a mother of two, said. With almost two-thirds of Brent’s population from Bame groups, much of her work has centred around these communities. “They’re the ones who need more education,” she added.

Brent is London’s most diverse borough, but 33% of its population are living in poverty, a rate significantly higher compared to the overall rate of poverty in London. The north-west London borough also has some of the highest childhood obesity rates in London.

During the first wave of coronavirus in June 2020, Brent had the highest age-standardised coronavirus death rate in England and Wales. Excess deaths in the borough were three times the national average.

“Now people have become all of a sudden really interested in health inequalities in certain communities, but I’ve been seeing this for the last 20 years,” said Maher, who has been promoting health and wellbeing in Bame communities in north-west London for two decades.

“There’s an issue of paying for healthier food, healthier meals, healthier resources. Our aim is to promote and produce resources that are going to be free of charge for these children and their families, but supported by a local council and the government.”

James Jordan, 32, and Jermaine Bishop, 37, were also successful in securing funding for Set Them Up, a foundation that will teach financial literacy on topics including mortgage, rentals and pensions, to students aged 15 to 18.

“We made some silly mistakes when we were younger, when we came out of school, so w’ere really trying to highlight safe usage around money and credit,” said Jordan.

Since April 2010, Brent council has been forced to curb its budget by £196m , as government funding it received has been cut by 78%. The north-west London borough has metamorphosed over the years as regeneration efforts have transformed its urban spaces.

Whether this new participatory budgeting project will have any tangible impact remains to be seen. But at least for now, the power to change the area is temporarily in the hands of its residents, not just its council.

“It’s democracy in the heart of the community,” Butt said. 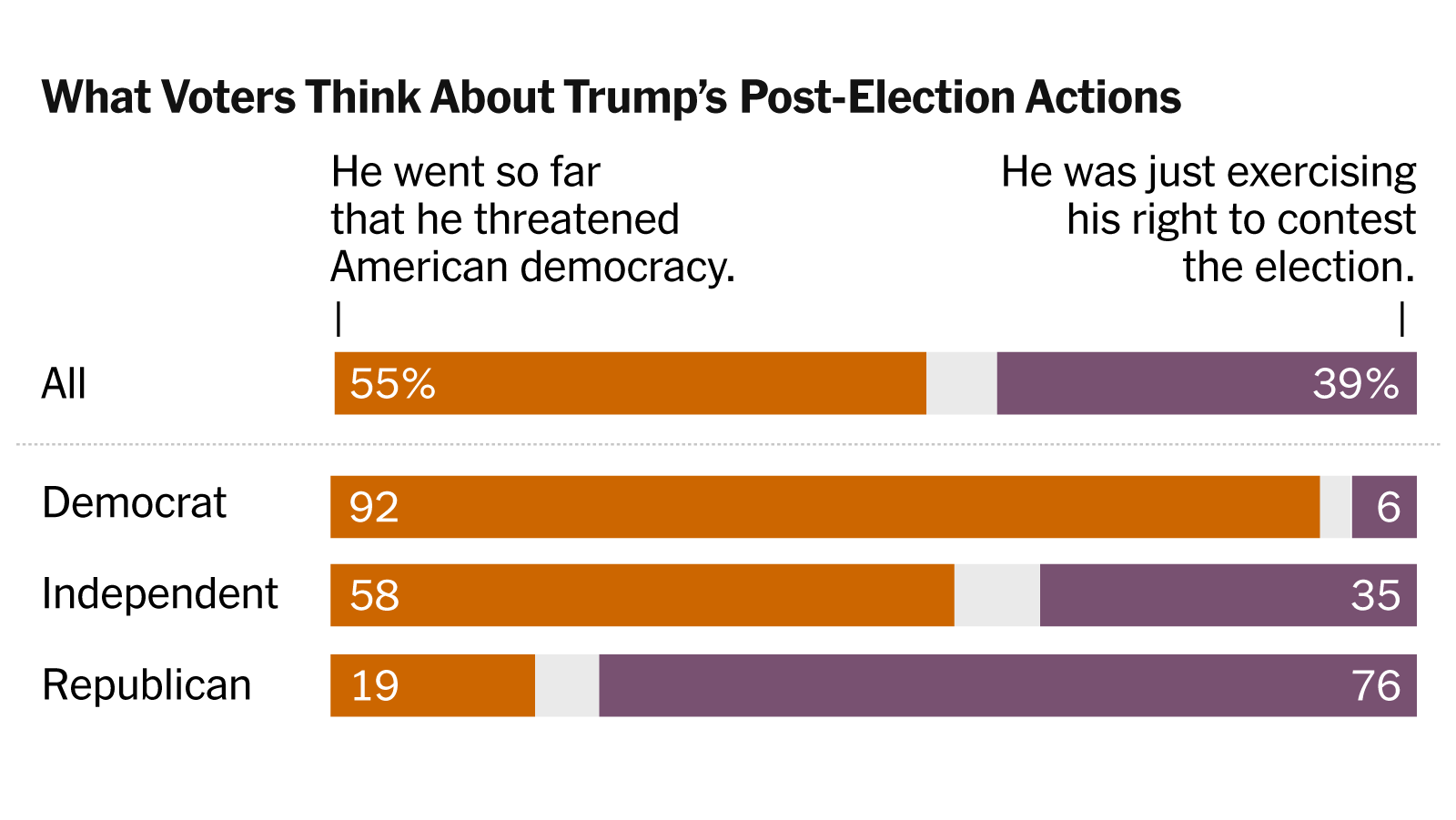 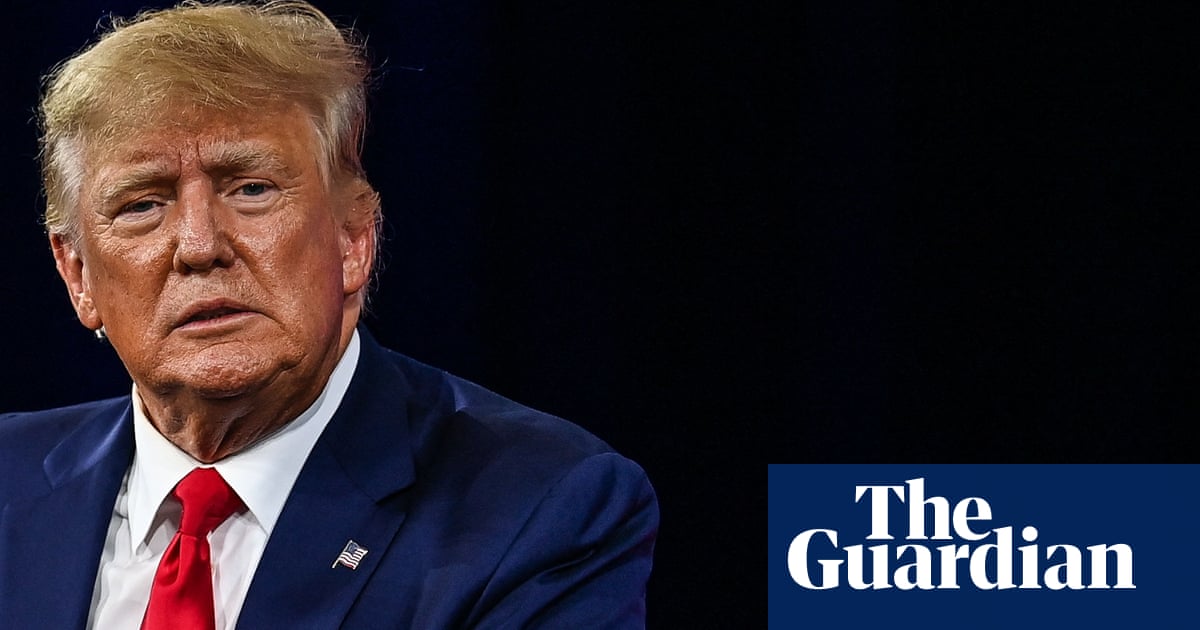