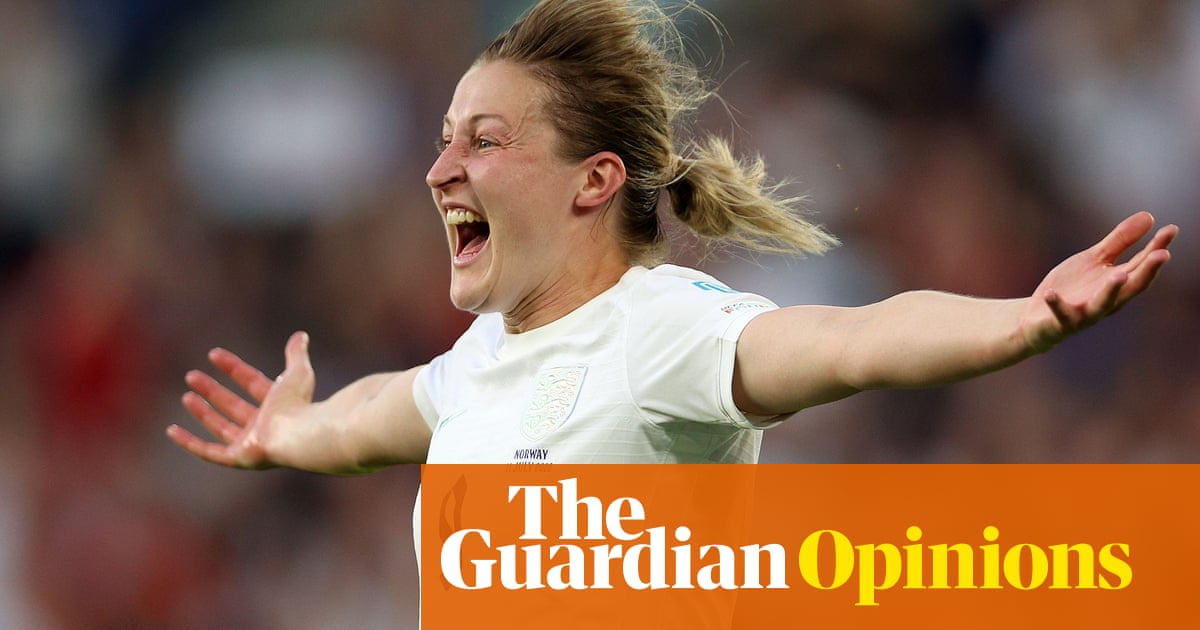 Ellen White hates the spotlight. Yet when her image was projected on to the ‘White’ cliffs of Dover before the European Championship she was in it like never before.

As the Lionesses’ record goalscorer it has become impossible for her to avoid the headlines. And when she struck twice against Norway on Monday and moved to within a goal of Wayne Rooney’s record 53 goals for England, the talk increased.

You can see in the Manchester City forward’s face and hear in her voice that she does not enjoy questions about the record. The 33-year-old is always friendly but has become almost robotic in responding to continuous queries and comparisons that have dogged her since she edged towards Kelly Smith’s old Lionesses record and Rooney’s tally.

“That’s not my priority. For me, I love playing for England and will do anything I can on or off the pitch to do that,” she said, when asked about being one goal from matching Rooney after the 8-0 defeat of Norway. “It’s an absolute pleasure for me to be part of this team and I feel so much pride and I am really enjoying it.”

When pushed on the names hers will be listed alongside in articles in days to come – Rooney, Sir Bobby Charlton, Gary Lineker, Harry Kane, Smith – White was almost excessively humble. “Phenomenal names, yes. It’s a difficult one because you are comparing men and women, but I feel very lucky,” she said. When it was pointed out that the men’s and women’s games may be different but the goals are the same size, she said: “Exactly. I feel incredibly honoured to be among those names but I am incredibly proud to play for England.”

You could be forgiven for being frustrated at White’s unwillingness to totally embrace the line of questioning and for not wanting to wax lyrical about her achievements. Except, amid the celebratory messages the trolls come out in force and leap on any mention of White alongside Rooney or Kane, the likely candidate to break the record for the men’s team.

“They’ve just had the cheek on the radio to compare Ellen White’s goalscoring record to Wayne Rooney … Imagine a tournament where a team could be 6-0 up at half time! Absolutely horrendous!” screamed one Twitter account after the BBC commentary dared to raise White’s proximity to Rooney’s 53 goals during the group A match with Norway.

“The news is reporting Ellen White is one goal shy of Rooney’s England record … ffs they can’t be compared, becoming ridiculous,” howled another. And another said: “Have I just heard right, reporter says ‘Ellen White scores and moves within one goal of Wayne Rooneys record’ Fuck off.”

There is legitimacy to the argument that the men’s game and women’s game are different and deserve to be treated as separate entities. They are at very different stages of development, but that does not affect the relative impact of the players within their respective worlds. White may be a professional sometimes up against semi-professionals or amateurs, but you don’t have to stretch that far back to reach a time when she was not able to play professionally. Meanwhile, the conditions and level of professionalism afforded to Rooney and other players competing at the top end of the men’s game are vastly superior to those experienced by some of the players and teams they come up against at international level.

There are numerous variables that affect the success of a striker, from the teams they face to the age they started playing; from the facilities they train in to the wages they are paid; from the teammates around them to the position of football within the fabric of their home countries.

The problem comes when the tallies of Rooney and Kane are treated as superior to White’s. Yes, White scored twice against Norway in a thumping 8-0 win (though that result was more akin to Germany’s 7-1 defeat of Brazil in 2014 than the drubbing of minnows) and yes, she scored three in the 20-0 defeat of Latvia in World Cup qualifying. But it is woefully ignorant to imply that Rooney and Kane have not racked up goals against teams that are, to some extent, sitting ducks. Five of Rooney’s goals came against San Marino, in two 5-0 wins, a 6-0 win and an 8-0 win. The former Manchester United forward also scored three times against Kazakhstan and twice against Belarus, Andorra and Bulgaria, to name just a few. Kane has been similarly successful against San Marino, scoring five times against the microstate, and has put four past each of Montenegro, Bulgaria and Albania and three past Panama.

This is not in any way an attempt to denigrate their impressive records, but merely to point out any top goalscorer finds that, more often than not, goals against the very top teams pepper their totals rather than dominate them.

So, should the tables of the men’s and women’s teams be merged into one and talked about in the same sentence? Of course they should exist independently, as records within their own editions of the sport, but where is the harm in jointly celebrating their achievements for England collectively? Who has put the most balls in the back of the net in an England shirt? Rooney. Should White score twice more, it will be her. Are there caveats? Yes, just as there are between Rooney and Charlton, or White and Smith.

If people cared about fairness, they would not compare Rooney to Charlton or to Lineker, who all played at very different times, in tournaments of different sizes, with more or fewer friendlies and with vastly different conditioning and training regimes to help extend their careers. Instead, we lump them together and enjoy the race. Why, when it is a female footballer powering up the table, do people suddenly have a problem with it? Perhaps, their issue is more deep-rooted than fairness. 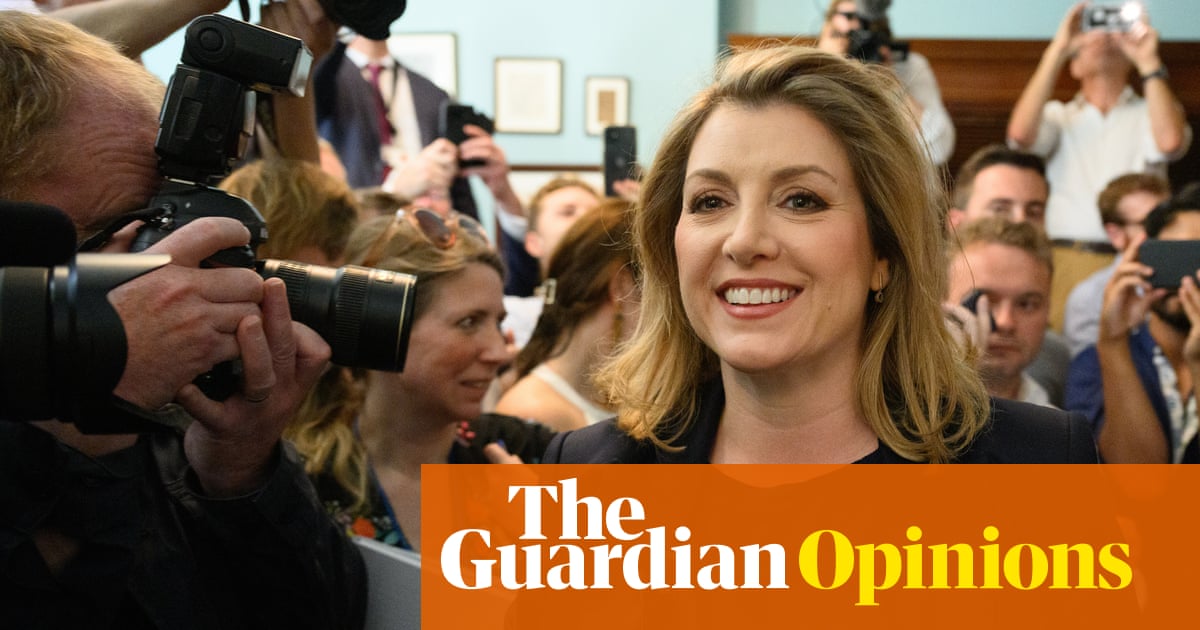 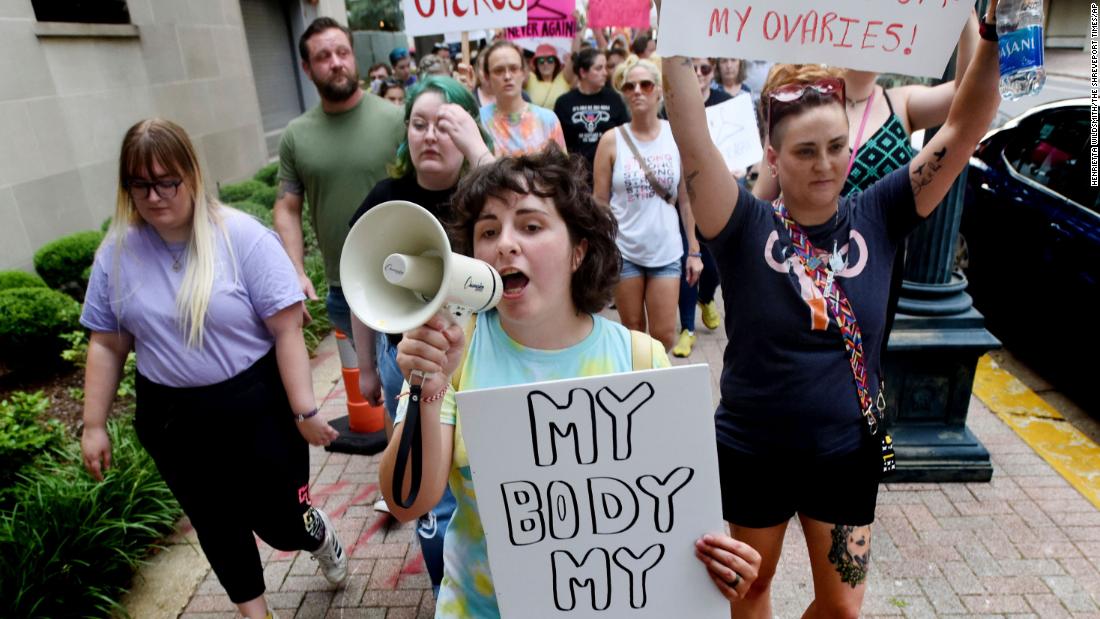