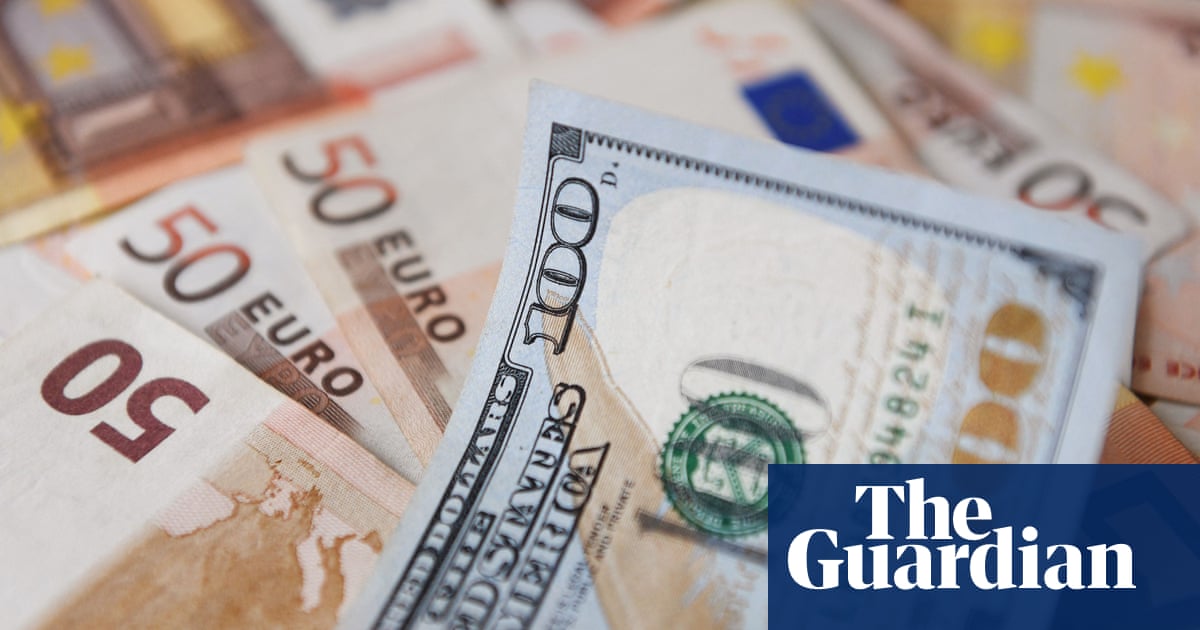 The euro dipped below parity against the dollar on Wednesday for the first time in almost two decades, as growing concern about rising recession risks in the eurozone continued to batter the currency.

The European single currency started this year on a strong note, given a post-pandemic economic recovery. But Russia’s invasion of Ukraine, surging European gas prices and fears that Moscow could cut off supplies further has raised the spectre of recession and hurt the euro.

Meanwhile, the safe-haven dollar has benefited from heightened global uncertainty and the monetary policy stance taken by the US central bank, the Federal Reserve, which has been aggressive in raising rates.

“Gas rationing, stagflation, an expected recession, they are all good reasons to be bearish on the euro,” said Stuart Cole, the head macro economist at Equiti Capital in London, before the euro crossed that threshold.

He added that these factors would make it harder for the European Central Bank (ECB) to hike interest rates, further widening the interest-rate differential with the US.

Within its relatively short history, the euro has become the second most sought-after currency in global foreign exchange reserves and daily turnover in the euro/dollar is the highest among currencies in the global $6.6tn-a-day market.

The euro’s slide is a headache for the ECB. Allowing the currency to fall only fuels the record-high inflation it is battling to contain. But trying to shore it up with higher interest rates could exacerbate recession risks.

The ECB has so far played down the issue, arguing that it has no exchange rate target. Also when weighed against its trade partners’ currencies, the euro is down only 3.6% this year. 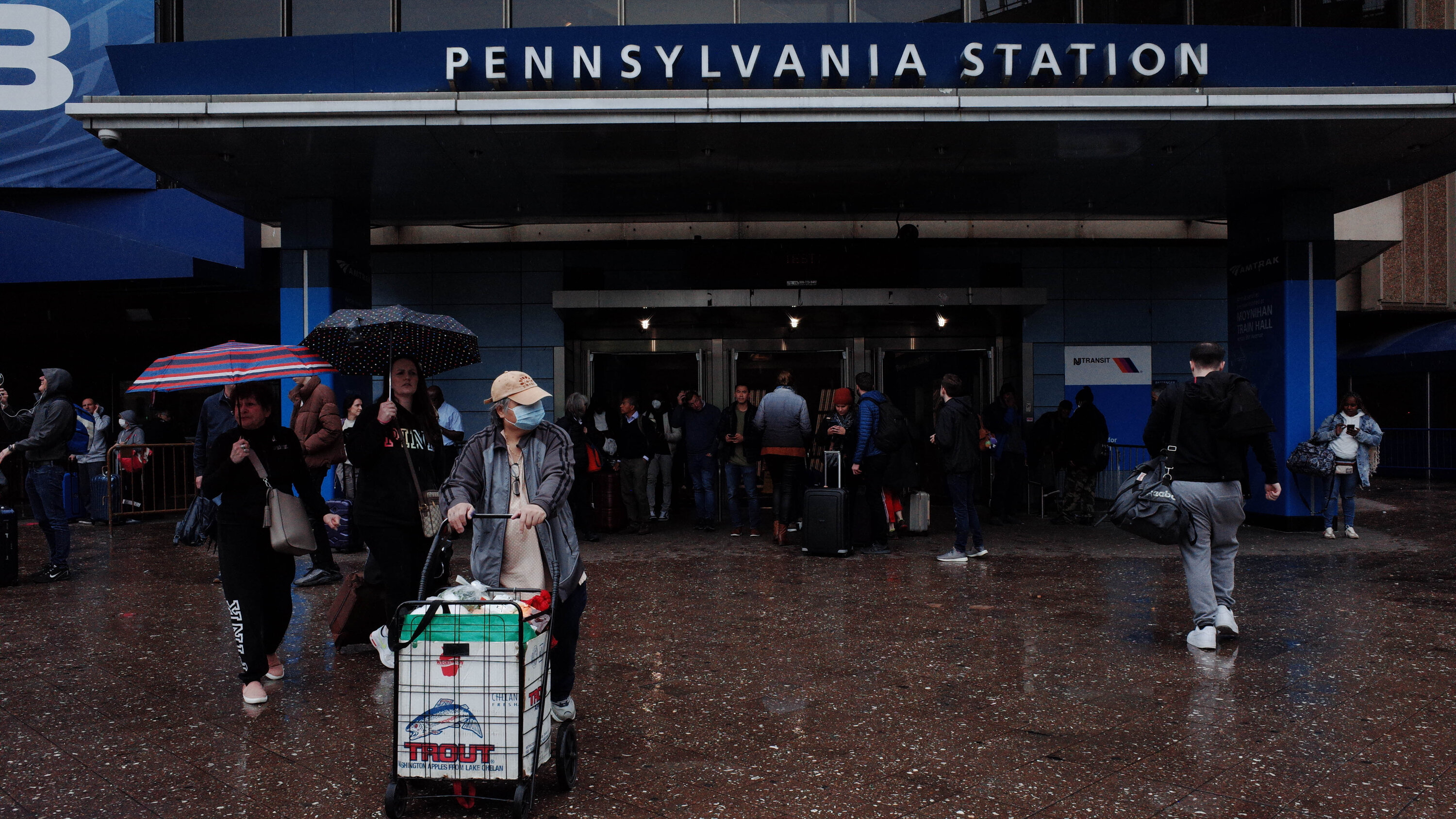 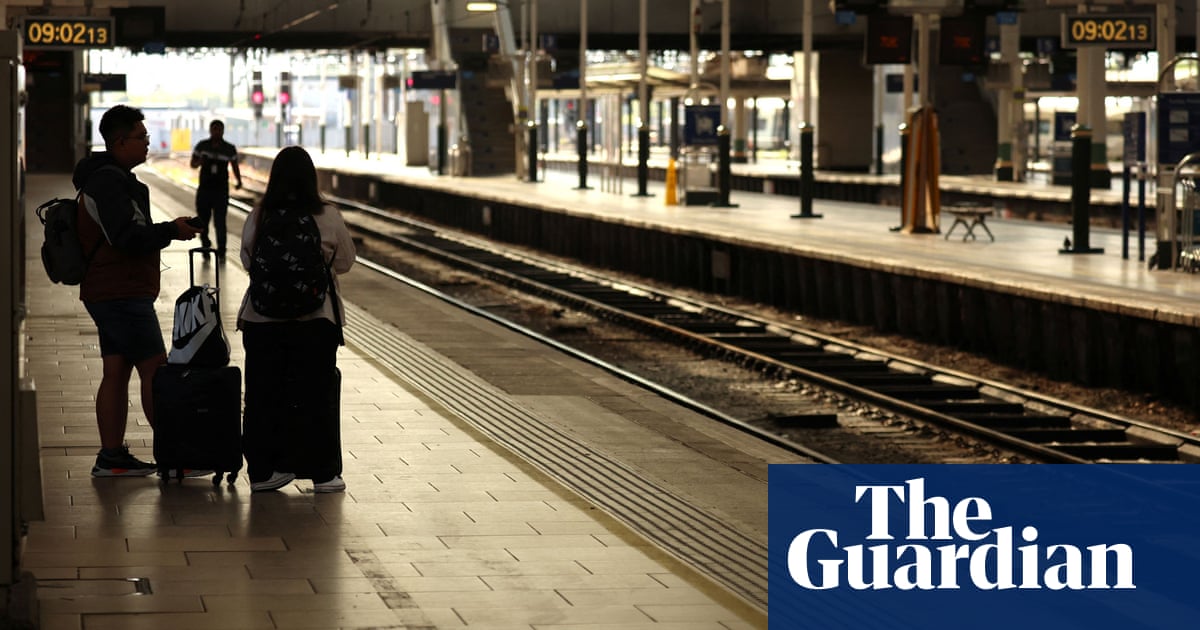