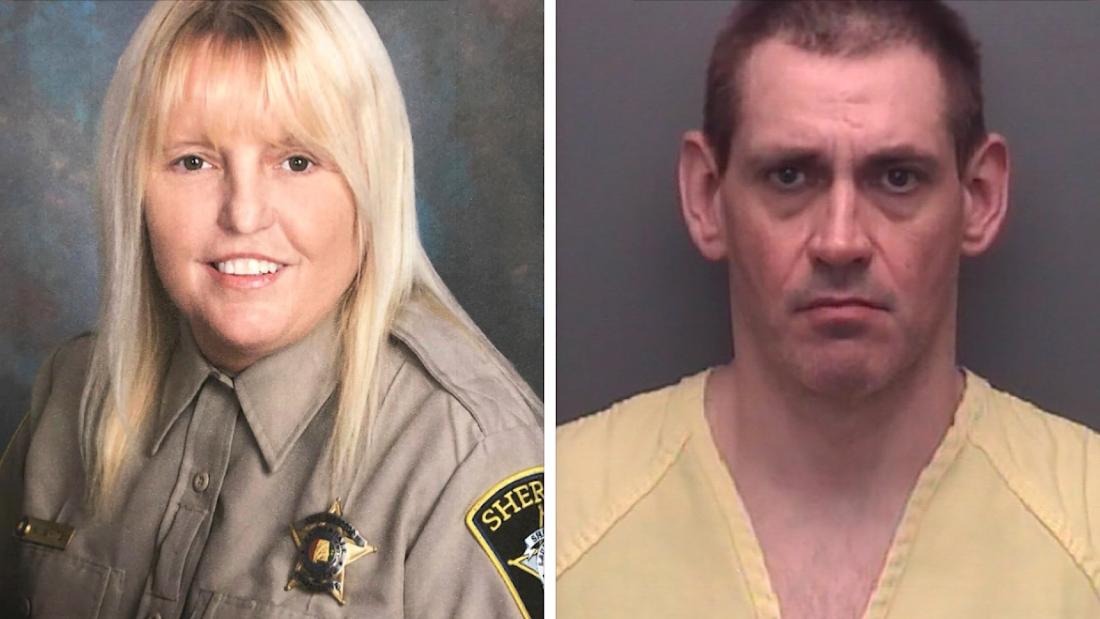 Aided by Lauderdale County assistant director of corrections Vicky White, 56, to whom he was not related, Casey White, 38, escaped in April, spurring an 11-day manhunt which ended in a May 9 car chase in Indiana. When police apprehended Casey White, they found Vicky White had suffered a gunshot wound to the head. She died later at a hospital, and the coroner ruled her death a suicide.

Yet on Monday, Casey White was served with an arrest warrant on a felony murder charge, the Lauderdale County, Alabama, district attorney’s office said. The indictment, according to court documents, alleged while committing the crime of first-degree escape, Casey White “caused the death of Vicky White.”

Casey White intends to plead not guilty at his arraignment, his legal team said.

When lawyers think of felony murder, they often think of a scenario in which, for example, a robber accidentally kills a bystander in a shootout with police, or perhaps a getaway driver kills a pedestrian during her or his escape.

Alabama’s code states first-degree escape is one of many precursors to felony murder if “in the course of and in furtherance of the crime that he or she is committing or attempting to commit, or in immediate flight therefrom, he or she, or another participant if there be any, causes the death of any person.”

Casey White’s five-person legal team — which includes two lawyers who have handled hundreds of murder cases in Alabama — has never encountered such a case, said Nick Lough, one of White’s attorneys.

“We believe this is the first time we’ve encountered this issue,” said co-counsel

They’re not the only ones. Richard Jaffe represented Olympic Park bomber Eric Rudolph, along with scores of other clients facing the death penalty in state and federal murder cases, 22 of which he ushered through trial. He’s never heard of a case like this one, he said.

“If we are zeroing in on suicide, I’ve never heard of that. I know of none,” he said.

The same holds true for Tiffanie Agee, a Birmingham-based criminal lawyer and professor at Miles Law School in Fairfield.

“Logically, how can I intentionally cause something that requires you to do it to yourself?” she asked.

Her research yielded two cases involving suicide pacts, but one of those cases is almost 70 years old and the other was adjudicated more than a century ago, and Alabama law dealt with suicide differently back then, she said.

Agee did find a case from the 1980s in which the Alabama Court of Criminal Appeals reversed the guilty verdict of a man convicted of “criminally negligent homicide on the basis of the suicide of his friend’s brother which occurred when the victim continued to play Russian roulette after defendant had quit and put the gun away,” according to a case summary.

The court reversed the verdict, saying the defendant had not influenced or overcome the victim’s free will, Agee said, which could come into play in Casey White’s case. If prosecutors can prove Casey White influenced Vicky White to the point that she killed herself, they might have a case, with an emphasis on might, she said.

“The prosecutors or the state will have a difficult time,” she said. “The analysis has to be: He influenced her to the point that he caused her suicide, and I think that’s going to be the difficult part when she clearly had a lot of free will.”

In Alabama, prosecutors would actually have an easier case if police had accidentally killed the former jailer during the pursuit, Jaffe said.

“That works for felony murder in Alabama,” he said. “To prove that it was foreseeable and that someone was going to commit suicide, that’s a stretch.”

Jaffe won’t rule it out, he said, because Alabama has one of the broadest, most aggressive felony murder statutes in the nation.

As for the possibility new information emerged after the coroner’s ruling, indicating Vicky White didn’t pull the trigger, Jaffe doesn’t believe it is a possibility. The information would have to be handed to the defense in discovery, and if prosecutors had such evidence, he said, they likely would have charged Casey White with murder, felony murder and capital murder.

Asked if he’d seen any evidence Vicky White did not commit suicide, Lough said prosecutors handed over their discovery Tuesday and reviewing discovery in any murder case typically takes “hours and hours.”

The legal team has requested a copy of Vicky White’s autopsy report, it said in a statement, and Helstowski expects to learn, as was widely reported in the media, she died from a self-inflicted gunshot wound, he told CNN.

Vicky White’s mother could not be reached for her reaction to the charges. A woman answering the phone at a number linked to the mother hung up when a reporter asked to speak with her.

At the time of his escape, Casey White was already serving a 75-year prison sentence for a crime spree in 2015, which included a home invasion and carjacking, the US Marshals Service said.

Casey White also stands accused of murder in a separate case, the 2015 stabbing of Connie Ridgeway in Rogersville. He initially confessed, authorities said, before recanting. He was awaiting trial when authorities say he and Vicky White left Lauderdale County Detention Center on April 29 in what they described as a well-planned escaped.

Ridgeway’s son, Austin Williams, has been informed Casey White will stand trial in his mother’s slaying at the end of the year, he said. Earlier this year, Williams described his mom as a sweet, patriotic woman who never forgot birthdays, during an interview with CNN.

“December can’t come soon enough. We need answers. We don’t know much more than the public knows. Why our mother? And how could anyone harm her? If he is guilty, justice need to be served,” he texted Wednesday.

Asked his thoughts on the murder charges in Vicky White’s death, Williams said, “Our hearts go out again to Vicky and her family and friends. She was a beloved member of the community. We were surprised at the news of Casey’s indictment for her felony murder. However, it seems like a very reasonable case for a jury to decide.

“There are no words for the turmoil caused by Casey and Vicky’s plot to escape. We’re still anxiously awaiting justice for Connie Ridgeway.” 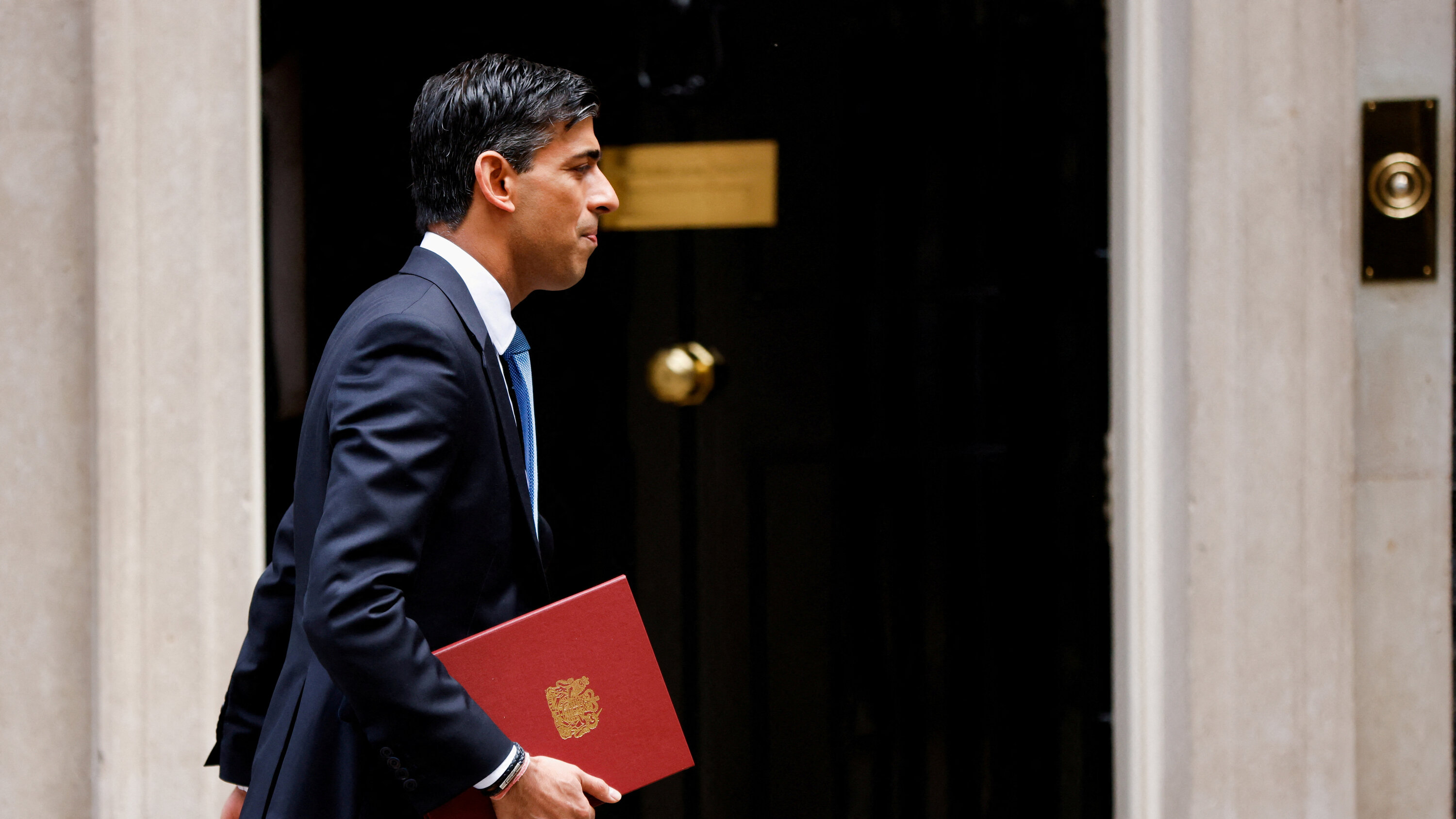 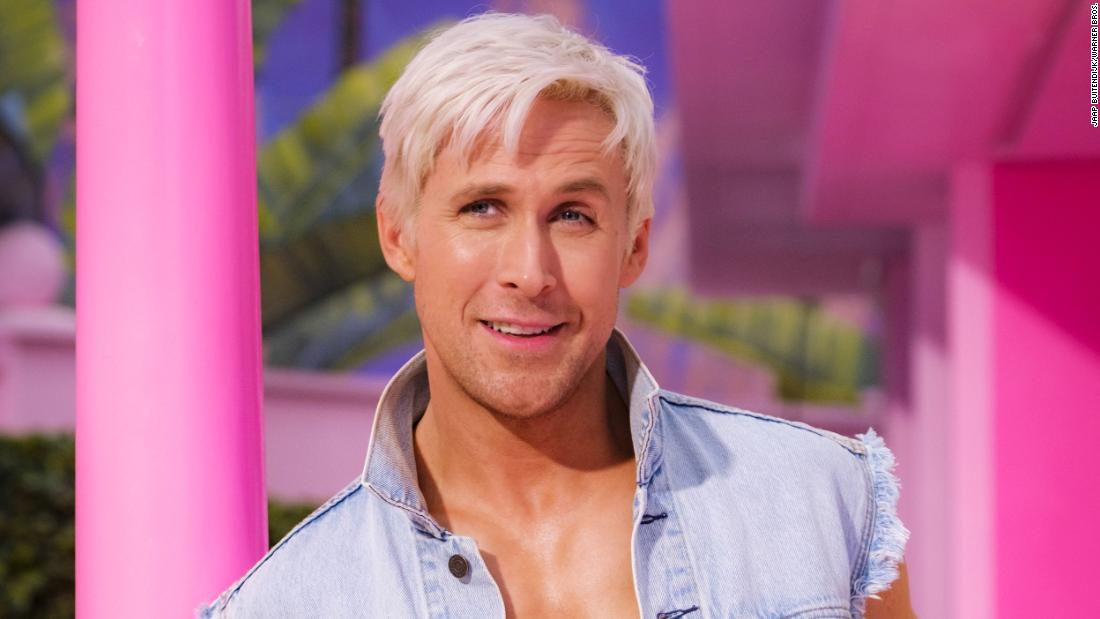