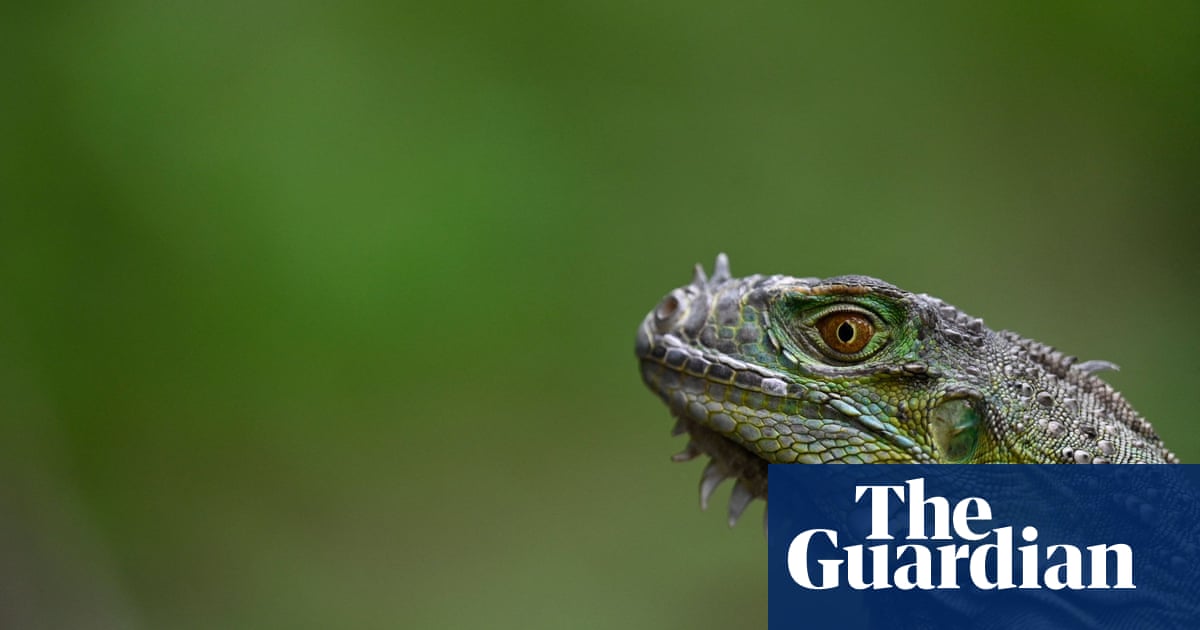 A Florida woman was surprised by an uninvited guest in her bathroom on Saturday night: an iguana in her toilet.

Michelle Reynolds told WSVN that when she went to the bathroom, she “did a quick turnaround because I saw this thing in there and quickly shut the door!”

The reptile was unable to find its own way out of the toilet so Reynolds had to enlist Harold Rondon of Iguana Lifestyles, a wildlife removal service.

Rondon said he had removed several iguanas from south Florida properties this year.

The iguana “took up most of the toilet bowl”, Reynolds added.

It is believed iguanas were brought to south Florida as pets in the 1960s, and some escaped or were released. While iguanas are not dangerous to people, some can transmit salmonella.

In 2018, the Tampa Bay Times described how the “voracious little Godzillas … tend to be good swimmers, able to hold their breath for an extended time period”.

George Cera, an iguana trapper from Boca Grande, told the paper the reptiles can leave trees and “come down from the vent pipe in the roof. Even if your vent pipe is closed, that doesn’t mean your neighbors’ is.”

Iguanas can swim through plumbing systems, Cera said. Once that happens, “the next place to pop out is your 3in toilet pipe.” 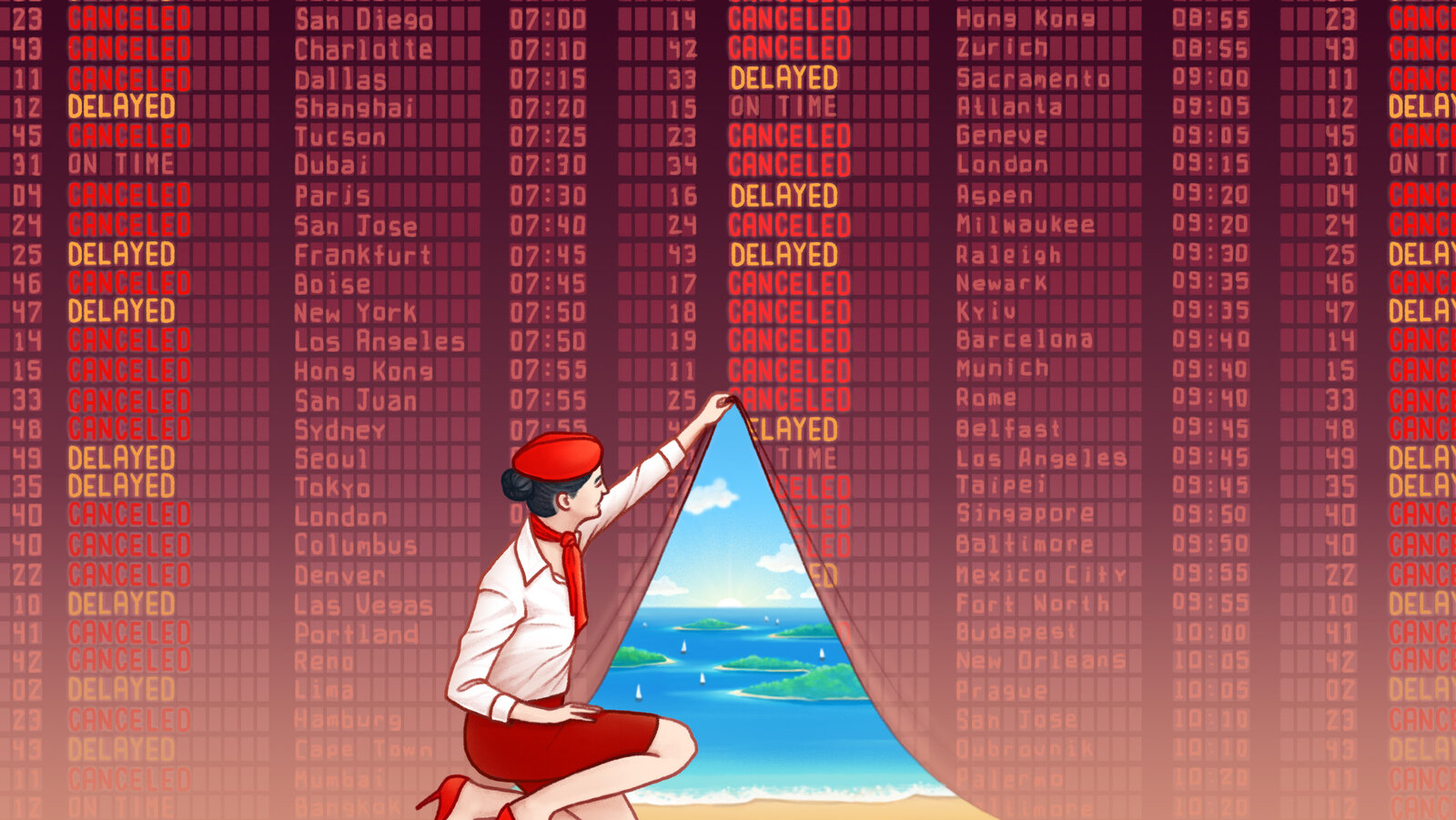 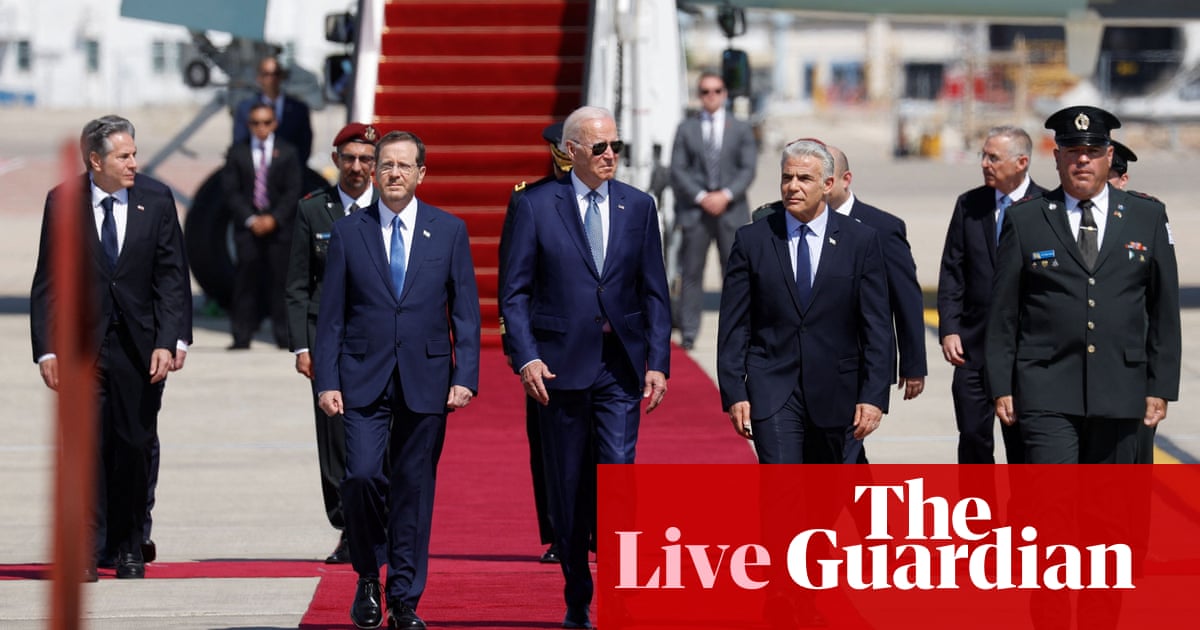