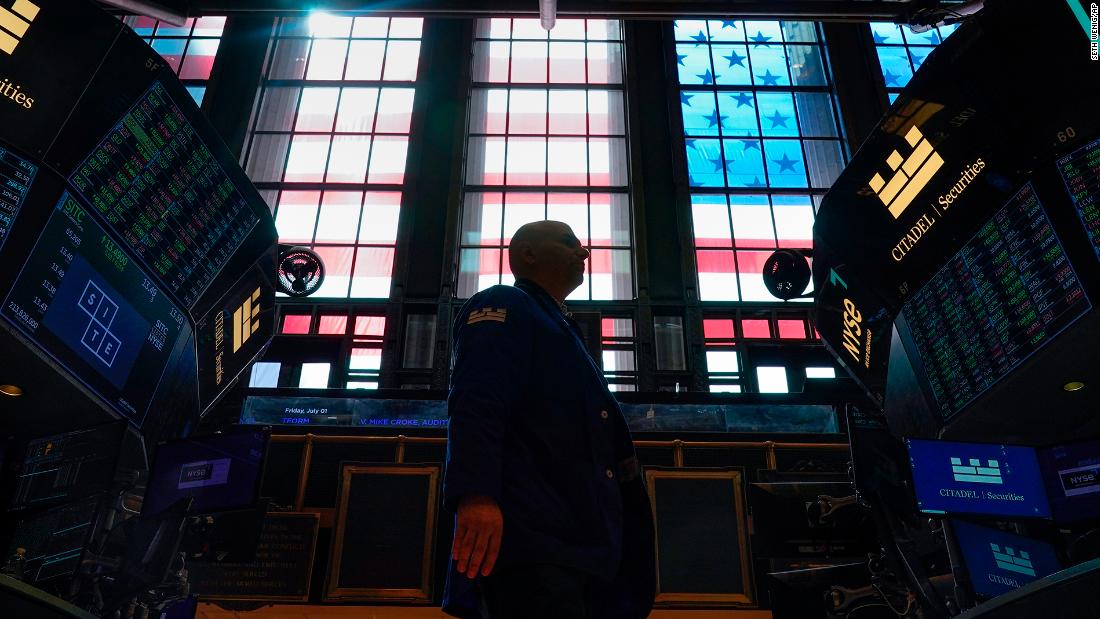 Worried about today’s inflation report? Well, here’s a dose of Zen for you…

Concerns about whether the global economy could tip into a recession have dimmed expectations for fuel demand, helping relieve pressure on gasoline prices in the United States this month. The average price for a gallon of regular gas on Wednesday was $4.63, compared to $4.78 a week ago and $5.01 one month ago.

That wasn’t reflected in the June data, given that gasoline prices were at a record high when the Bureau of Labor Statistics crunched the CPI numbers. But it does mean July will probably look better — and markets like to look ahead.

This indicates that American consumers still have faith that the Fed can get the inflation situation under control by hiking interest rates and ending crisis-era bond purchases. The economy might slow, but price stability will ultimately be restored, as will the much-maligned credibility of central banks. 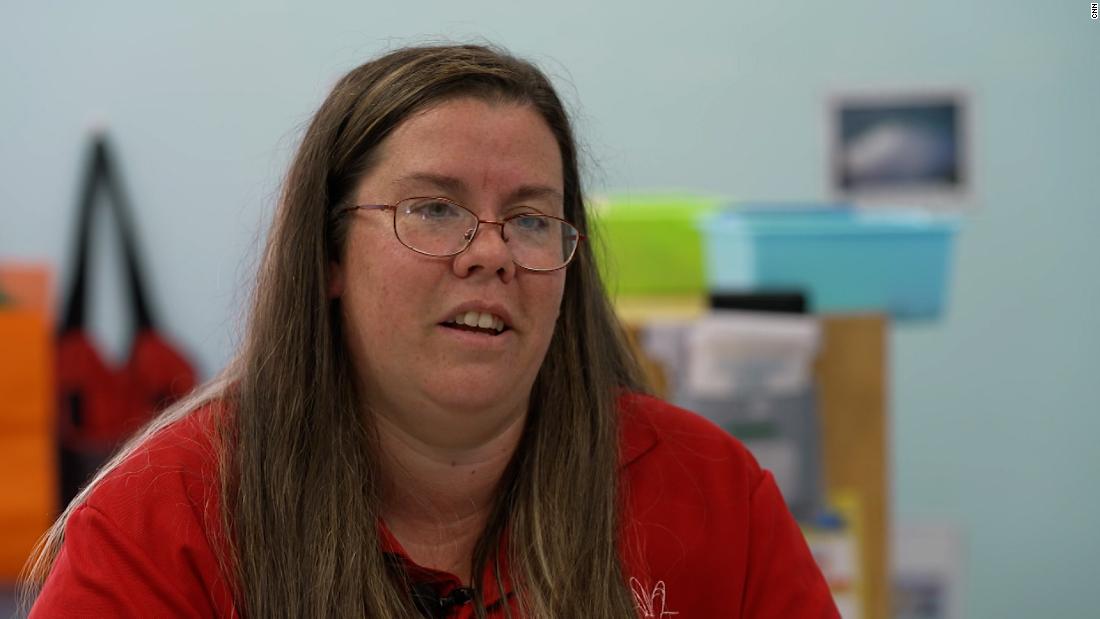 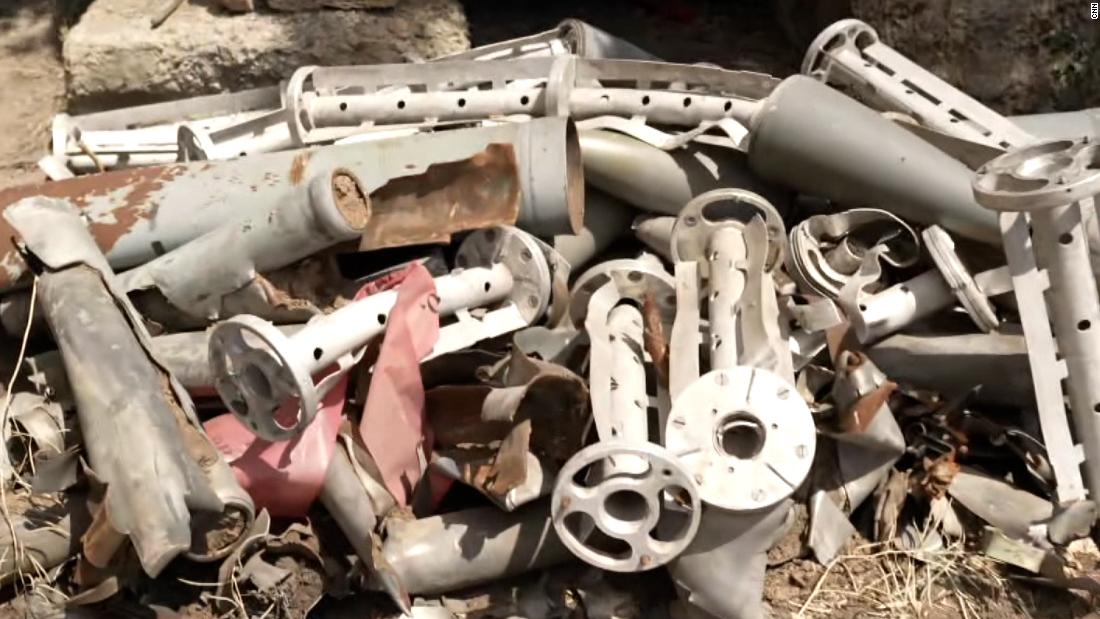