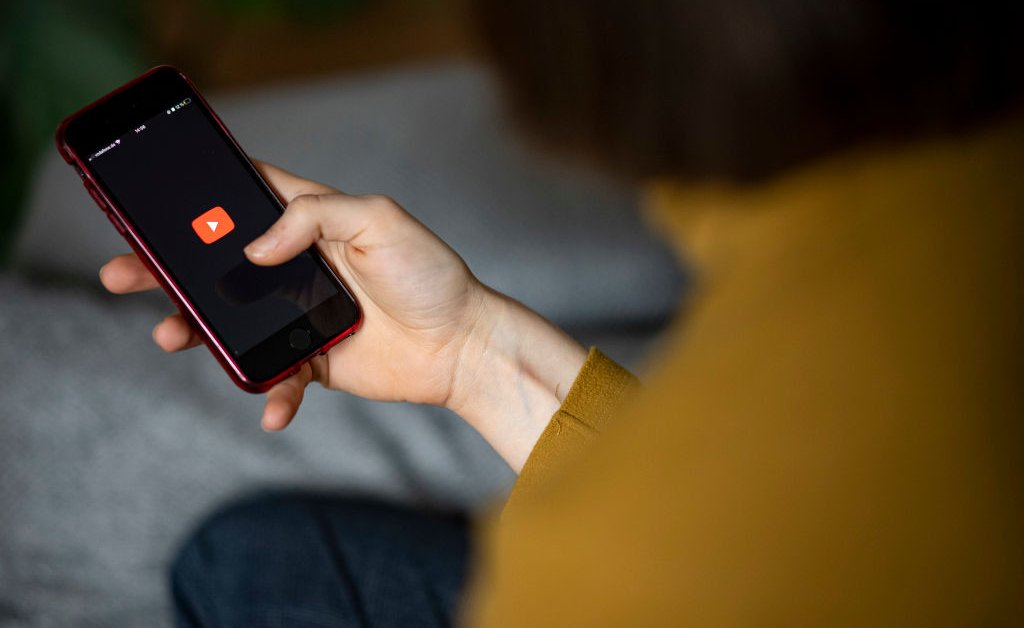 Those are some of the internet’s most vulnerable users, with a majority of LGBTQ people saying they’ve faced menacing posts or comments when they’re scrolling through social media. But it’s unclear how social media platforms such as Facebook, Instagram, TikTok, Twitter and YouTube are handling those threats.

Instead of protecting their users, GLAAD says in the report, the tech companies are safeguarding information about how they respond to those attacks, revealing few details about how often they take down posts or accounts that push hate speech or harass LGBTQ users.
[time-brightcove not-tgx=”true”]

Read More: For Teens, Saving Each Other From Social Media Is a Team Effort

Los Angeles resident Peter Sapinsky, a gay musician who said he has faced harassment in the online gaming community, shared screenshots with The Associated Press of dozens of messages he’s sent to YouTube about users and videos that use racist and homophobic slurs. YouTube has responded to only some of the messages, he said.

Sapinsky, 29, said some use YouTube to livestream themselves harassing people at Pride parades. They quickly delete those live videos once they’ve wrapped to evade being detected by YouTube for violating its policies against hate speech, he said. He listed a series of homophobic slurs he’s heard in videos posted by users who are still operating on the site.

“YouTube doesn’t do anything about it,” Sapinsky said. “For someone who says they don’t allow hate on the website, they sure do.”

Hateful or violent speech directed at members of the LGBTQ community is prohibited on the platform, YouTube spokesperson Jack Malon said.

“Over the last few years, we’ve made significant progress in our ability to quickly remove hateful and harassing content,” Malon said. “This work is ongoing, and we appreciate the thoughtful feedback from GLAAD.”

A Twitter spokesperson said in a statement that the company was discussing the report’s findings with GLAAD. A statement from TikTok did not directly address the report but said the company is working to create an “inclusive environment.”

GLAAD recommended that the platforms start releasing the training methods for content moderators as well as the number of accounts and posts the companies remove for violating rules designed to protect LGBTQ users.

All of the social media platforms have outlined policies that are designed to prevent LGBTQ users from being harassed, threatened or discriminated against by other users because of their identity.

Twitter and TikTok also have specific policies against intentionally misgendering, using the wrong pronoun to describe someone, for example, or deadnaming, which involves reviving a transgender person’s name from before the person transitioned to a new identity. Meta, which owns Facebook and Instagram, said it removes similar posts upon request.

Some users bully LGBTQ people on social media by misgendering or deadnaming them. One example came last month, when a conservative social media pundit sent a swarm of Twitter users to harass transgender actor Elliot Page with the wrong pronoun and name. That Twitter user was suspended under the company’s hateful conduct policy.

“The idea that these figures with millions of followers are bullying and harassing trans people, for being trans, is just wrong,” Olson said.

This story has been corrected to show TikTok, not only Twitter, also has a policy against intentionally misgendering. 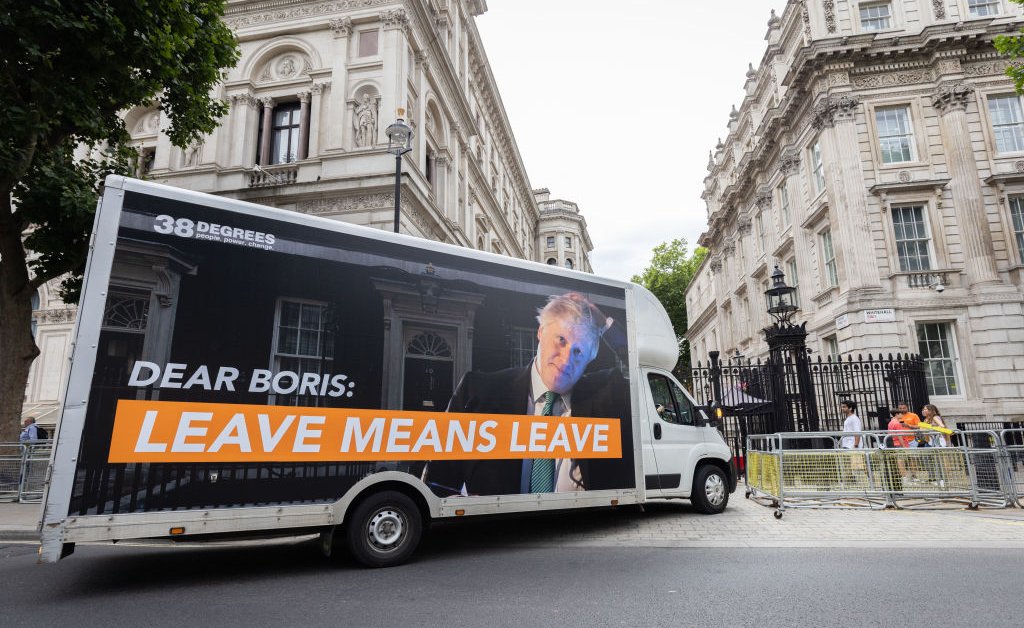 Previous post The U.K. Is Caught in a Leadership Crisis at the Worst Possible Time 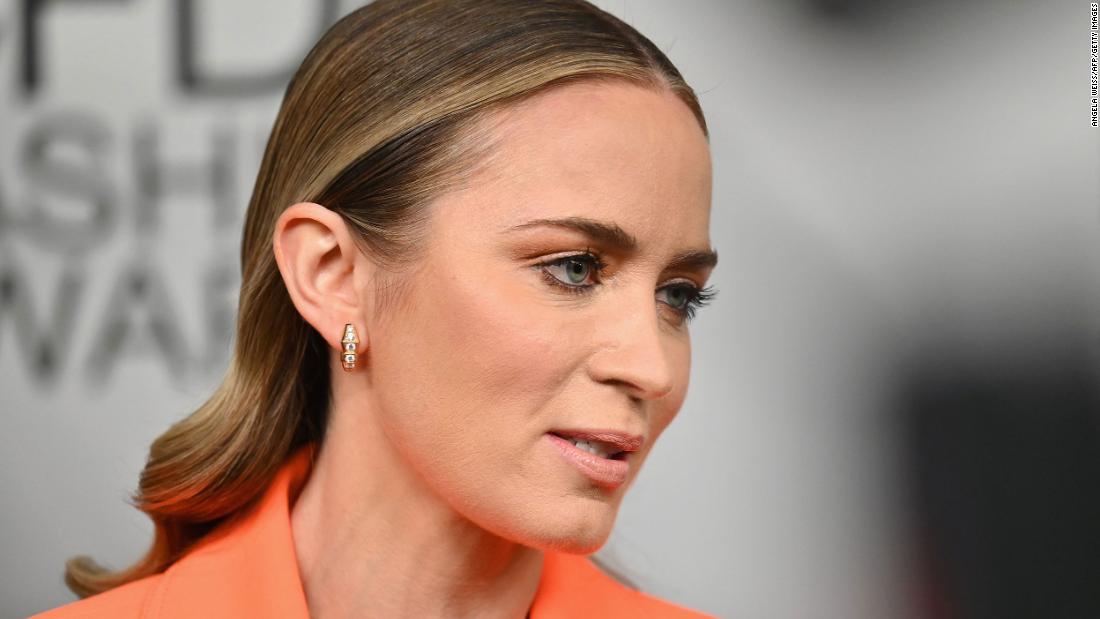