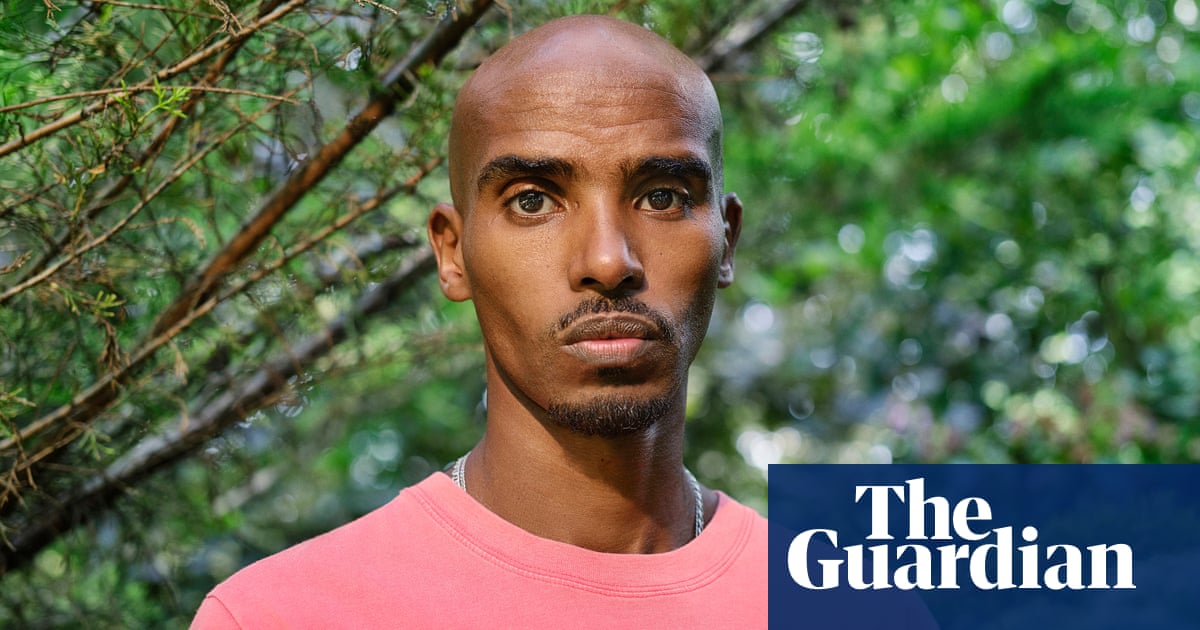 The Metropolitan police has launched an investigation into claims by Sir Mo Farah that he was trafficked into the UK and forced into domestic servitude.

The four-time Olympic champion told a BBC documentary that he was brought to London by a stranger under an assumed name after escaping war in Somalia aged nine.

Scotland Yard detectives are now likely to question a married couple Farah accused of forcing him to cook, clean and babysit for, the Daily Telegraph reported.

He claimed they told him he would never see his family again if he told anyone the truth. The documentary, The Real Mo Farah, also revealed that his name is actually Hussein Abdi Kahin.

A Met spokesman said: “We are aware of reports in the media concerning Sir Mo Farah. No reports have been made to the MPS at this time.

“Specialist officers have opened an investigation and are currently assessing the available information.”

The athlete had previously claimed he had left Somalia aged eight to join his father, after his parents sent three of their six children to London for the chance of a better life.

Farah said his real father, Abdi, died in the Somali civil war before he was sent by his mother to live with family in Dijibouti. He was then brought to the UK by a woman.

When he arrived in Britain Farah claimed he lived with a married couple who treated him badly. His PE teacher at school, Alan Watkinson, rescued him and also helped him to apply for British citizenship using his assumed name.

In the documentary, the athlete discloses that the name Mohamed Farah was stolen from another child and used to create a fake passport.

“Most people know me as Mo Farah, but it’s not my name or it’s not the reality,” he said. “The real story is I was born in Somaliland, north of Somalia, as Hussein Abdi Kahin. Despite what I’ve said in the past, my parents never lived in the UK.”

He decided to go public with the truth about his past after being encouraged to do so by his children.

“Family means everything to me and, you know, as a parent, you always teach your kids to be honest, but I feel like I’ve always had that private thing where I could never be me and tell what’s really happened,” he said.

“I’ve been keeping it for so long, it’s been difficult because you don’t want to face it and often my kids ask questions, ‘Dad, how come this?’ And you’ve always got an answer for everything, but you haven’t got an answer for that.”

The Home Office confirmed he would not face any repercussions following the documentary. “No action whatsoever will be taken against Sir Mo and to suggest otherwise is wrong,” a spokesperson said.

Farah is also understood to be in regular contact with his real mother, Aisha, and his siblings in Somaliland, a semi-autonomous region of Somalia. 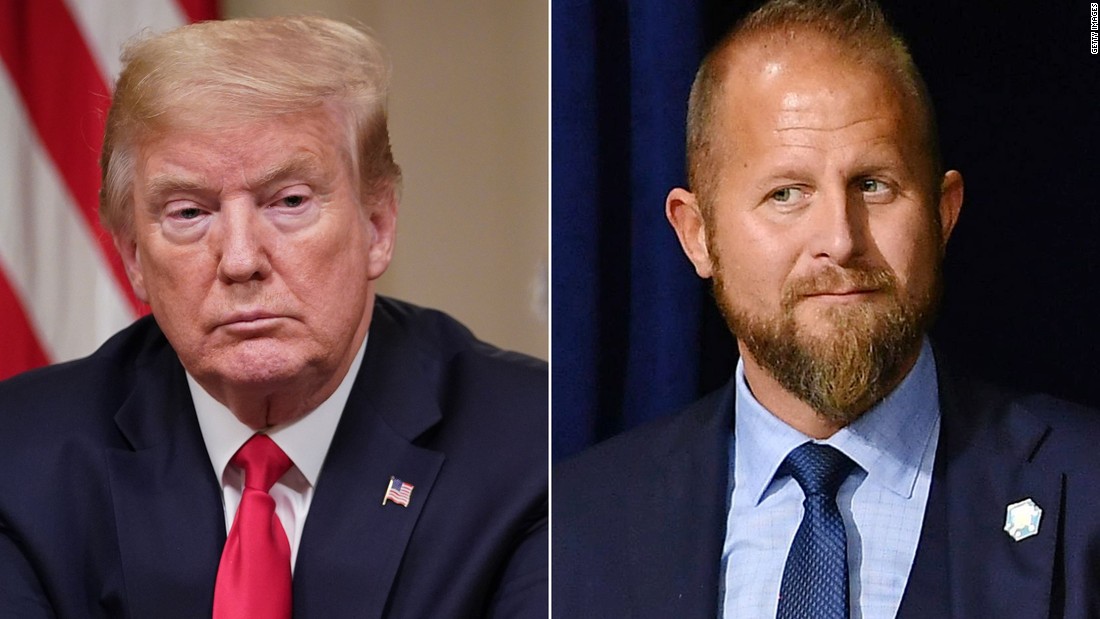 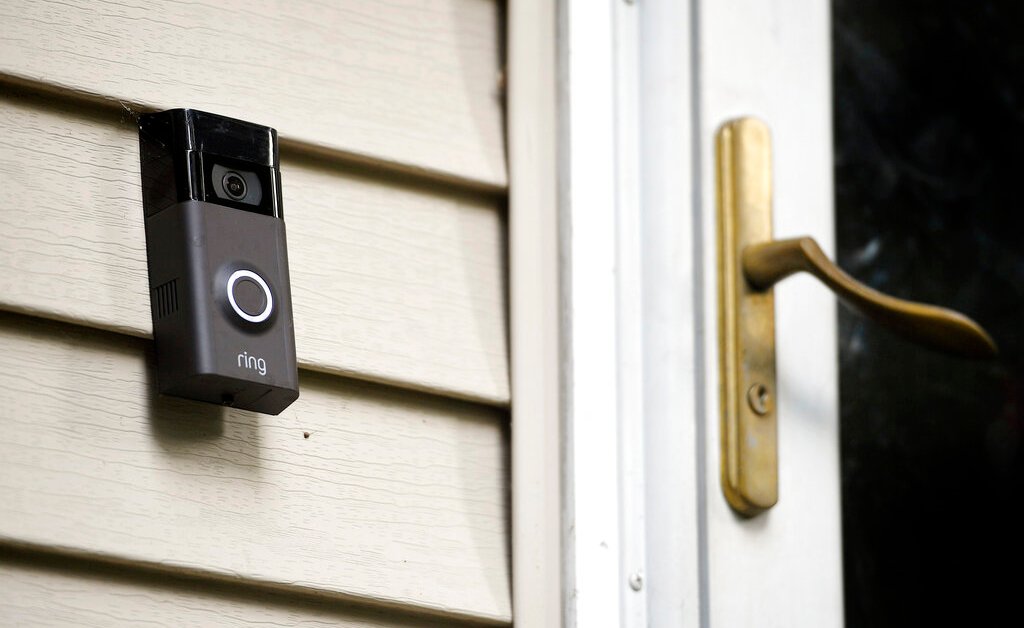