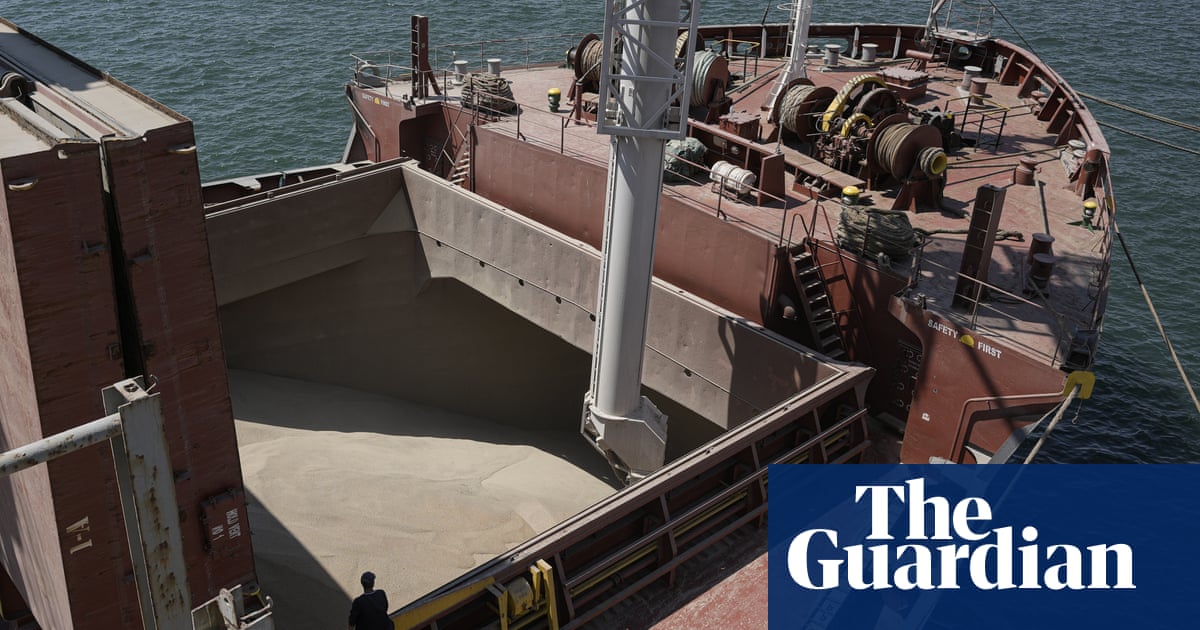 A traffic jam of more than 130 cargo ships loaded with Ukrainian grain is waiting in the Black Sea to pass into the Danube as negotiators from Moscow, Kyiv, the UN and Turkey began talks in Istanbul on easing Ukrainian agricultural exports.

The ships are waiting to access exit routes through the Sulina and Bystre estuary canals to reach a series of ports and terminals in Romania from where the grain can be transhipped to global destinations, amid mounting global concern about the Russian blockade on Ukrainian exports through the Black Sea.

Maritime tracking services showed a logjam of ships waiting to pass into the Danube since a second route through the Bystre estuary was opened after the recent Russian retreat from nearby and strategic Zmiinye [Snake] Island, which had threatened shipping close to Odesa.

Previously ships had only been able to pass into the Danube via the Sulina Canal, whose passage is one way, with cargo vessels having to wait weeks to pass through the canal.

Although large carriers cannot pass through the Bystre estuary, limiting the amount of grain that can be exported, Ukrainian officials said that already 16 ships had transited the Bystre route in the past four days since it had reopened.

With mined ports and a Russian blockade on Ukraine’s south coast limiting maritime traffic the northern branch of the Danube delta, which follows Ukraine’s southern border, and small riverine ports have taken on global importance amid warnings of famine in parts of Africa as Ukraine’s grain has been kept from the international market and prices have rocketed.

Until recently, the Bystre estuary route has been closed but that has changed with the removal of Russian forces from Snake Island.

“Given the liberation of Zmiinyi Island from Russian troops and the build-up of a large number of ships waiting to proceed through the Sulina Canal, it is possible to use the channel of the Bystry estuary of the Danube-Black Sea waterway for the entry/exit of ships transporting agricultural produce,” the Administration of Sea Ports of Ukraine said in a statement at the weekend.

Ukrainian officials hope that the new route for grain exports will allow an additional 500,000 tons to be exported although that will still be far short of the amount of grain that was exported before the Russian invasion.

The capacity of the new routes is “currently insufficient to replace seaports fully”, Ukrainian officials noted. In June, Ukraine exported about 2.5 million metric tons of goods, far short of the 8 million metric tons it had hoped to export, the infrastructure ministry added.

Ukraine is the world’s leading wheat exporter and provides for 9% of the global market. It also accounts for 42% of the sunflower oil market and 16% of world corn production.

Due to Russia’s blockade of Black Sea ports and a plethora of mines along the coast, 20 to 25 million tons of wheat are stuck in Ukraine, pushing up world grain prices.

The opening of the new route came as Russia and Ukraine met UN and Turkish officials on Wednesday in an attempt to break a months-long impasse over grain exports.

The high-stakes meeting in Istanbul came as Russia’s invasion of Ukraine showed no signs of abating and the sides remain locked in a furious long-range shooting battle that is destroying towns and leaving people with nothing.

The first face-to-face talks between Russian and Ukrainian delegations since another meeting in Istanbul on 29 March comes as the threat of food shortages spreads across the poorest parts of the world.

The Istanbul negotiations are being complicated by growing suspicions that Russia is trying to export grain it has stolen from Ukrainian farmers in regions under its control.

The two sides said they have made progress but are sticking to firm demands that could wreck the talks.

“We are in the final stages and everything now depends on Russia,” he told Spain’s El País newspaper.

Russia said its requirements included the right to “search the ships to avoid the contraband of weapons” – a demand rejected by Kyiv.

The UN’s secretary general, António Guterres, tried on Tuesday to play down expectations of an imminent breakthrough.

“We are working hard indeed, but there is still a way to go,” he told reporters. 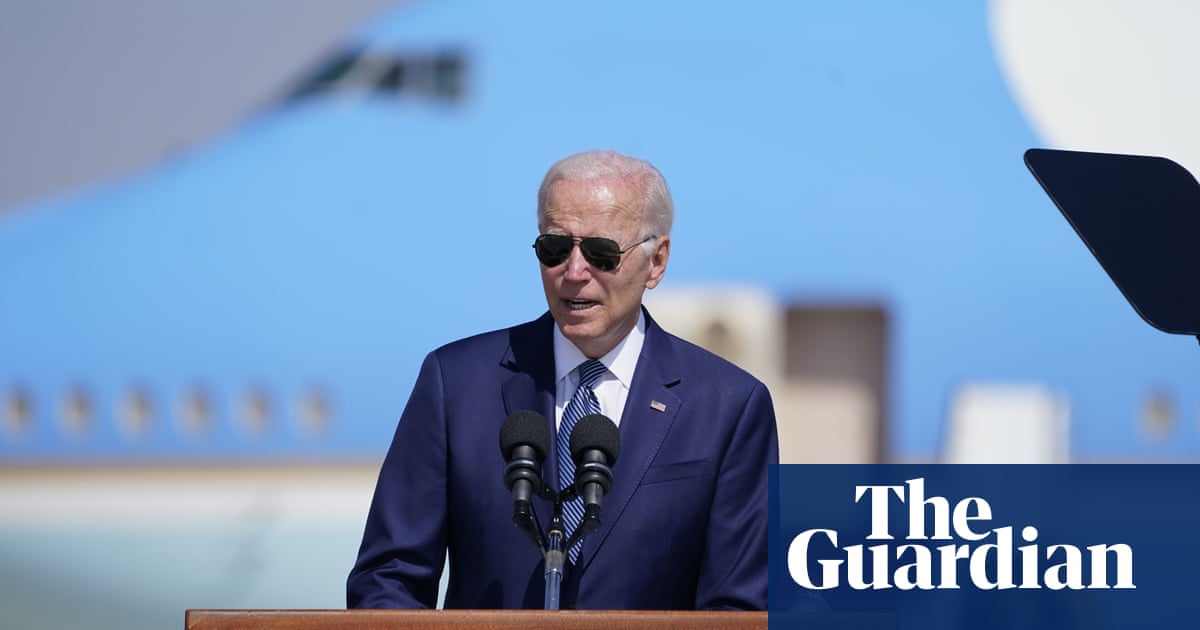 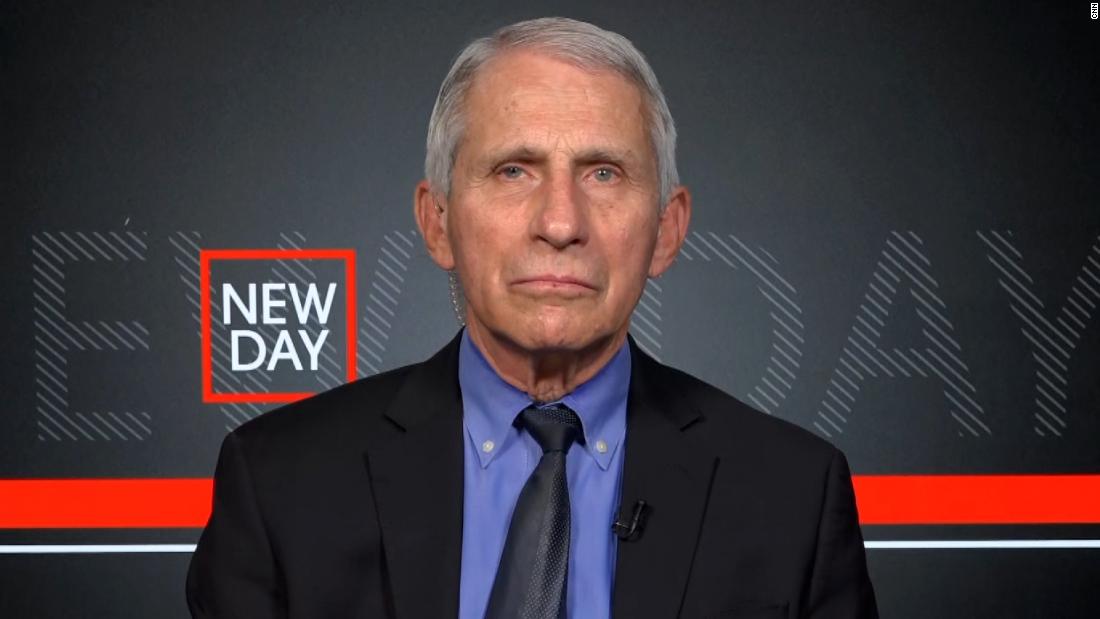