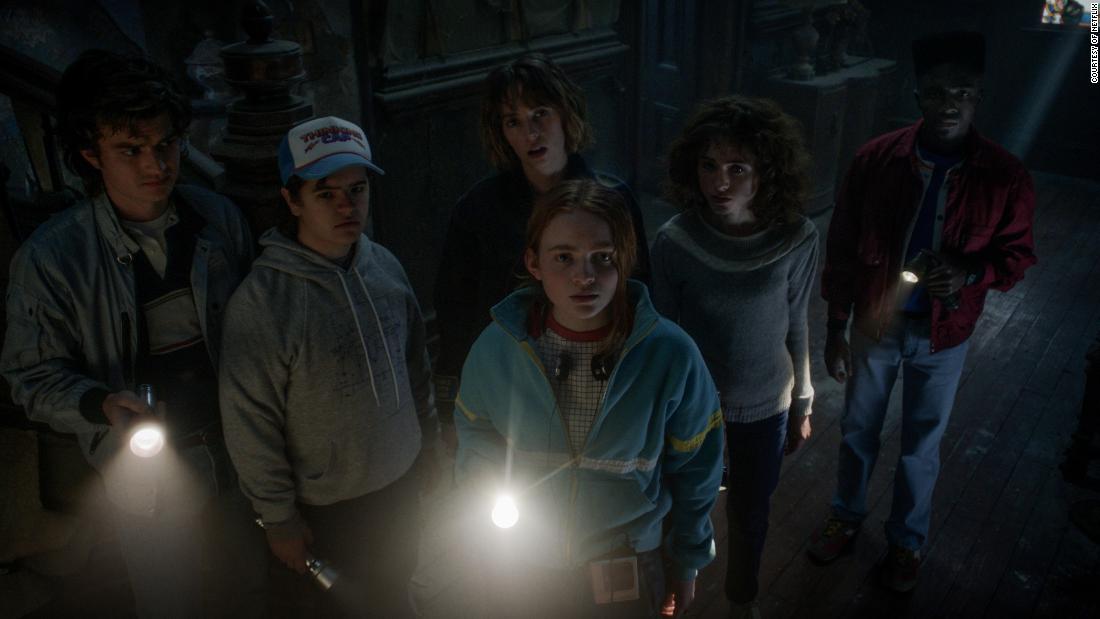 In the meantime, the streaming giant is getting some help: Netflix will partner with Microsoft on a new ad-supported subscription plan, the two companies announced on Wednesday.

The partnership follows the surprising announcement in April that Netflix (NFLX) would be open to adding a lower priced ad-supported tier to its service — something its CEO Reed Hastings resisted for years. But the company is going through one of the roughest periods in its 25-year history, after losing subscribers in the first quarter for the first time in more than a decade

The timing of the ad tier’s launch has not been formally announced, but the New York Times reported in May that Netflix told employees it may come by the end of 2022.

Netflix said Wednesday that the move is in “very early days” and that the company has “much to work through” when it comes to introducing an ad tier to its 221.6 million subscribers globally.

Microsoft’s formidable ad sales unit will bring that new tier to life. Greg Peters, Netflix’s chief operating officer and chief product officer said Wednesday in a statement that “Microsoft offered the flexibility to innovate” in both technology and sales, as well as pledged strong privacy protections for Netflix members.

Netflix’s “long-term goal is clear: More choice for consumers and a premium, better-than-linear TV brand experience for advertisers,” he added.

In April, Netflix reported that it lost 200,000 subscribers in the first quarter of 2022 and that it expects to lose another 2 million in the second quarter. That news sparked a stock decline — and spooked investors about not only the future of Netflix, but about the entire streaming business overall.

Netflix reports second-quarter earnings on Tuesday, and all eyes will be on its subscription numbers. 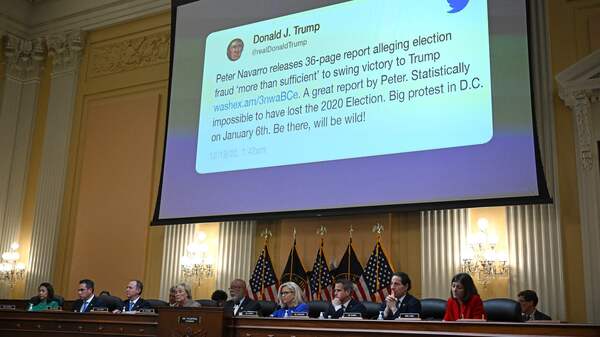 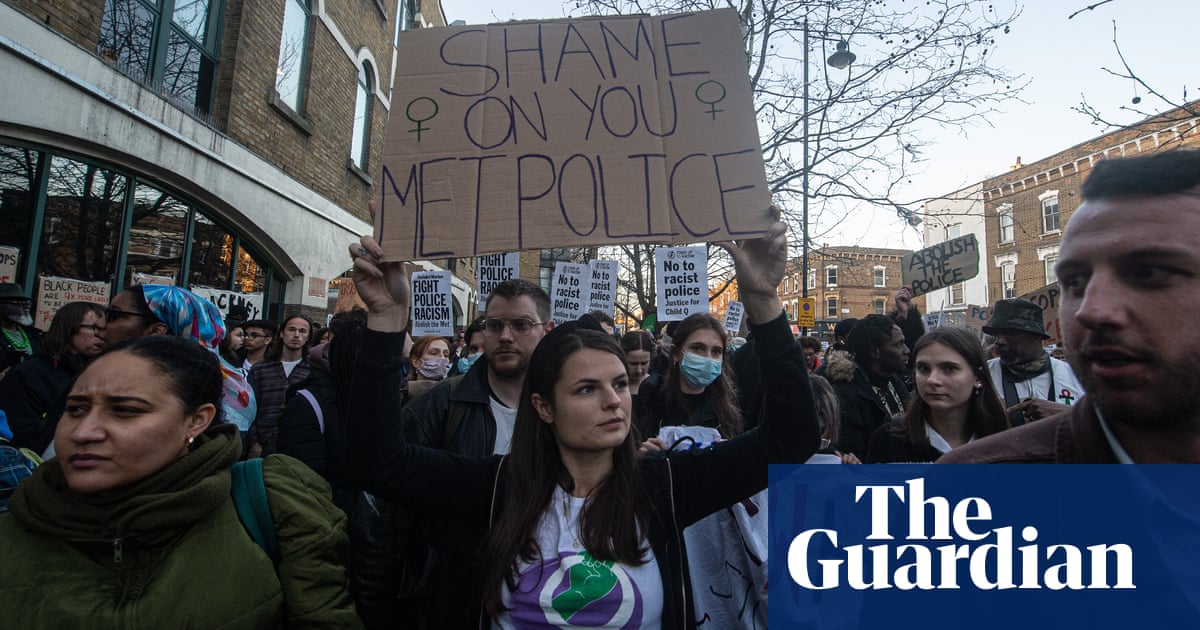