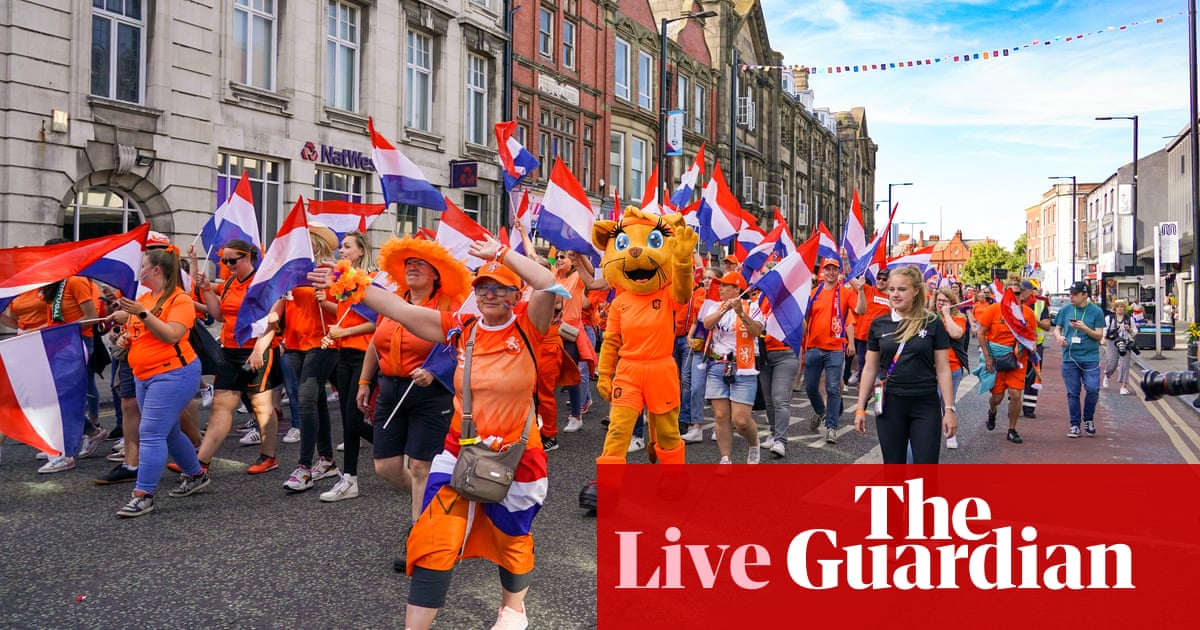 Euro 2022 has had plenty to recommend it so far: heavyweight clashes, thumping victories, dramatic comebacks – but the group stages are yet to see a status-quo-shaking upset. Could it happen here? The Netherlands will kick off as big favourites, but there are reasons for the orange-clad army in the stands to feel nervous.

Portugal are the second-lowest ranked side in the tournament, qualifying as a result of Russia’s expulsion. After falling 2-0 down to Switzerland inside five minutes, the outsiders dug in impressively and were unlucky not to win the game, instead settling for a 2-2 draw that proved they belong at these finals.

With the Swiss pushing Sweden all the way in today’s early game, Group C is shaping up as the most competitive. The Dutch are in patchy form and a mounting list of absentees leave Mark Parsons’ side looking vulnerable, despite a creditable fightback of their own to claim a draw against Sweden in their opener.

This is a chance for the defending champions to finally arrive at this tournament, and an opportunity for Portugal to truly put themselves on the map. Kick-off: 8pm (BST). 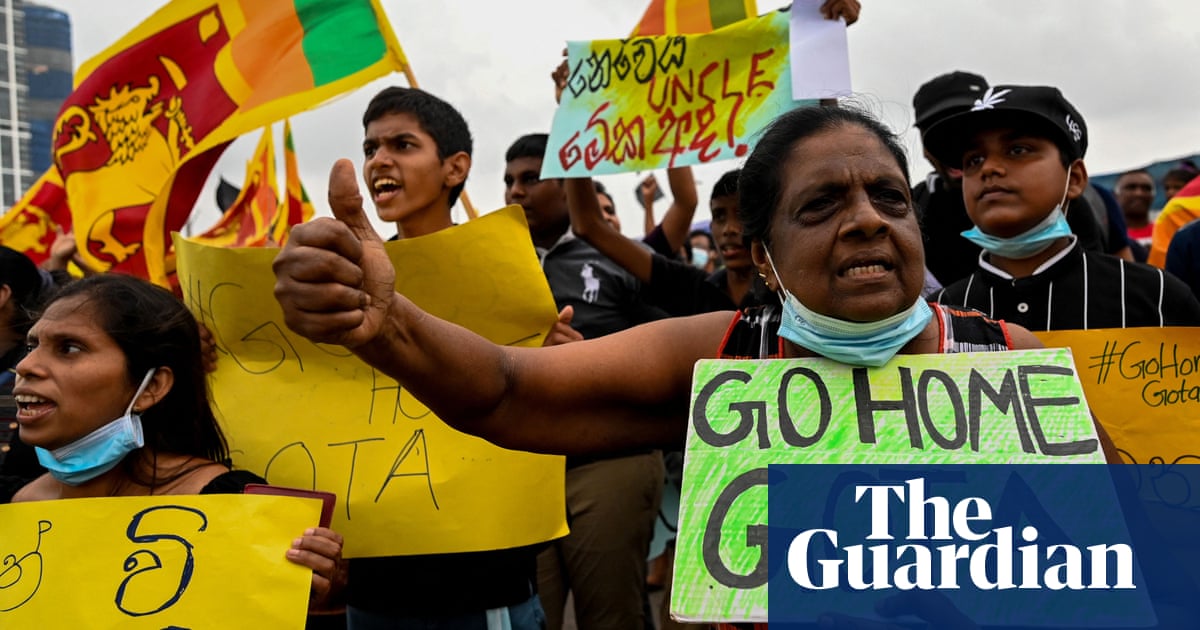 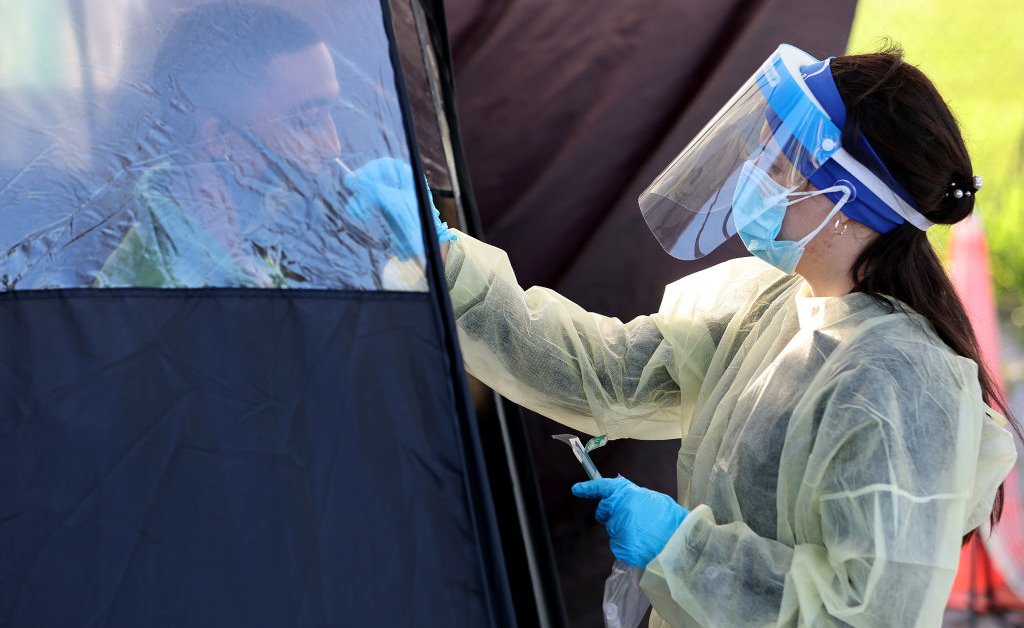