Editor’s Note: Oren Cass is the executive director at American Compass, a policy shop developing a new conservative economic agenda. The views expressed in this commentary are his own. View more opinion on CNN.

When Republican Sen. Mitt Romney of Utah proposed his Family Security Act (FSA) last February, he was met mainly with silence or criticism within the Republican Party. The proposal called for paying families an unconditional cash benefit of $250 to $350 per child per month ($3,000 to $4,200 per year), which Republican Sens. Marco Rubio of Florida and Mike Lee of Utah characterized as “universal basic income” and “welfare assistance.” No member of Congress signed on.

But Romney did succeed in triggering a vital debate among conservatives about how best to support families with public policy, prompting a range of events and proposals. And since the leaked Supreme Court opinion in Dobbs v. Jackson Women’s Health Organization made clear that Roe v. Wade would soon be overturned, the question of how public policy can better support expectant and new mothers has become a top priority.

Now, Romney has partnered with Sens. Steve Daines of Montana and Richard Burr of North Carolina, both rock-ribbed conservatives, to release a Family Security Act 2.0 that appears to have squared the circle. A wide range of conservative groups and experts are lending their endorsements, spanning the business-focused American Enterprise Institute, the socially conservative Ethics & Public Policy Center and anti-abortion groups like the Susan B. Anthony List and National Right to Life.

The new FSA offers a cash benefit comparable to the original, but now only working families are eligible. It adopts a model first proposed last year by American Compass, in which the benefit a family can receive depends on their earnings the prior year. This makes the proposal less like free cash or welfare, and more like Social Security, where a family must be “paying in” through productive work before it can begin receiving benefits back.

It’s also simple and flexible: Parents wouldn’t have to worry that taking time off from work around the birth of a child could jeopardize their benefit, or that losing a job would mean suddenly losing their benefit as well. Still, long-term disconnection from the labor force would mean loss of the benefit.

The new FSA is an important milestone for Republicans on the path toward refocusing their policy agenda on working families and, especially after the Supreme Court’s reversal of Roe v. Wade, providing support for expectant and new mothers. Most notably, it’s generous – designed to ensure the full value reaches even families with very low incomes of their own.

Conservatives have long talked about supporting families, but they traditionally focus on tax policy and insist that support cannot go beyond giving families their own taxes back. This prevents support from reaching working- and middle-class families who don’t have high tax bills.

Romney, Daines and Burr leave behind this tax-policy obsession for a true social-insurance program designed to help families at the point when their savings are low, costs are rising and earning ability is constrained. Indeed, the proposal is not tax policy at all: It would be run out of the same department as Social Security.

Also important, it’s fully paid for, both by supplanting less effective programs aimed at supporting families and by raising new revenue through tax reform. A significant share of funding for the new FSA would come from eliminating the State and Local Tax (SALT) deduction and the head-of-household filing status – commonsense changes that Republicans have proposed before.

In the past, the plan has always been to offset the additional tax dollars with tax cuts for corporations or high-income households. Here is a Republican proposal that instead channels those resources where they are most needed, to families struggling with the costs of raising our nation’s next generation.

Surprisingly, Democrats may be the ones who take greatest issue with raising this revenue for the benefit of working families. They have fought hard to preserve the SALT deduction, which provides the largest benefit to the wealthiest households in the wealthiest (generally “blue”) cities and states. Whether that preference holds over providing support to working families will be a good test of their principles.

More broadly, the Democrats will need to decide whether they can support a family benefit that maintains a connection to work. To date, with the notable exception of Democratic Sen. Joe Manchin of West Virginia, they have insisted that they will consider only a benefit that goes unconditionally and in full to households regardless of whether anyone has been working.

But that has not traditionally been the progressive view – it’s not something Barack Obama ever proposed, or Hillary Clinton or even Biden when he was running for president. Only in the pandemic response did the idea of unconditional cash take hold, and now it seems Democrats just have it stuck in their heads.

Perhaps Democrats will unite in opposing a generous new program for working families, funded in part with new tax revenue, because they are now committed to the principle that the non-working poor must be sent cash as well.

That would be an odd position to take and a politically foolish one, too. Of course, the non-working poor deserve support too, and America operates a trillion-dollar safety net to provide it – one that policymakers should be working to improve. But Americans tend to see a distinction between “social insurance” programs like Social Security, which assist those who “pay in” to the system, and welfare programs for those who cannot support themselves.

And many of them see a family benefit paid in cash as belonging in the former category. Holding working families hostage to a demand for payments to families where no one works would likely not be popular.

Which means that, alternatively, this new FSA may be the rare proposal that politicians across the political spectrum find reason to support. If so, it could offer the best opportunity in a long time for a meaningful, durable, widely supported program to help working families with the costs of raising children. If America is going to have a robust family benefit, it will look something like this. 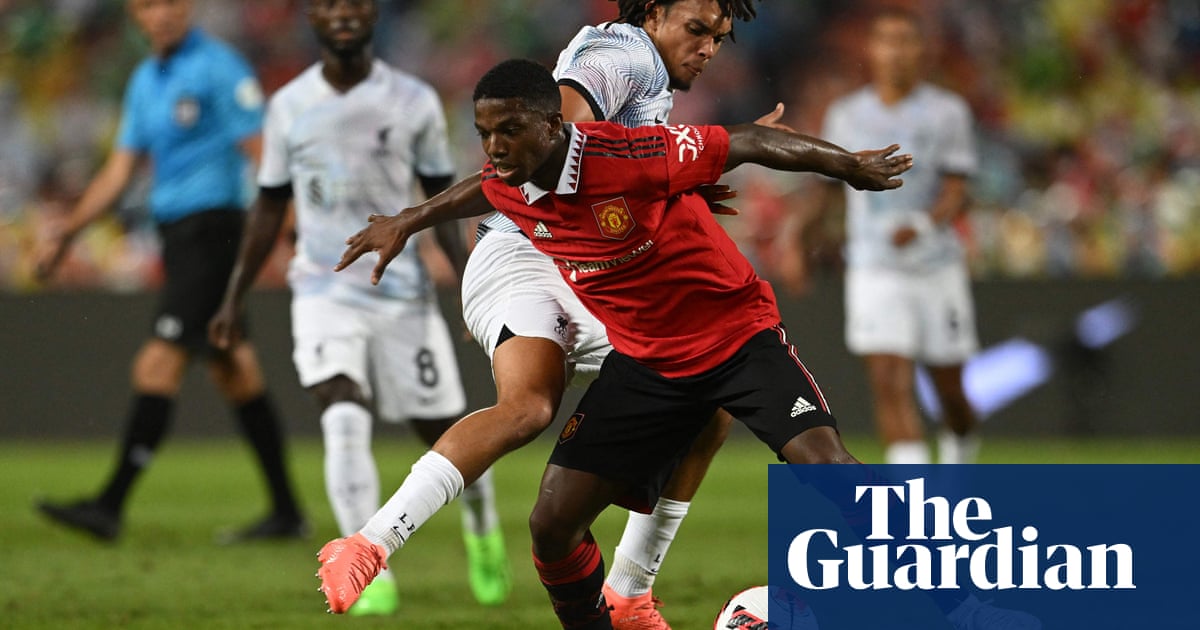 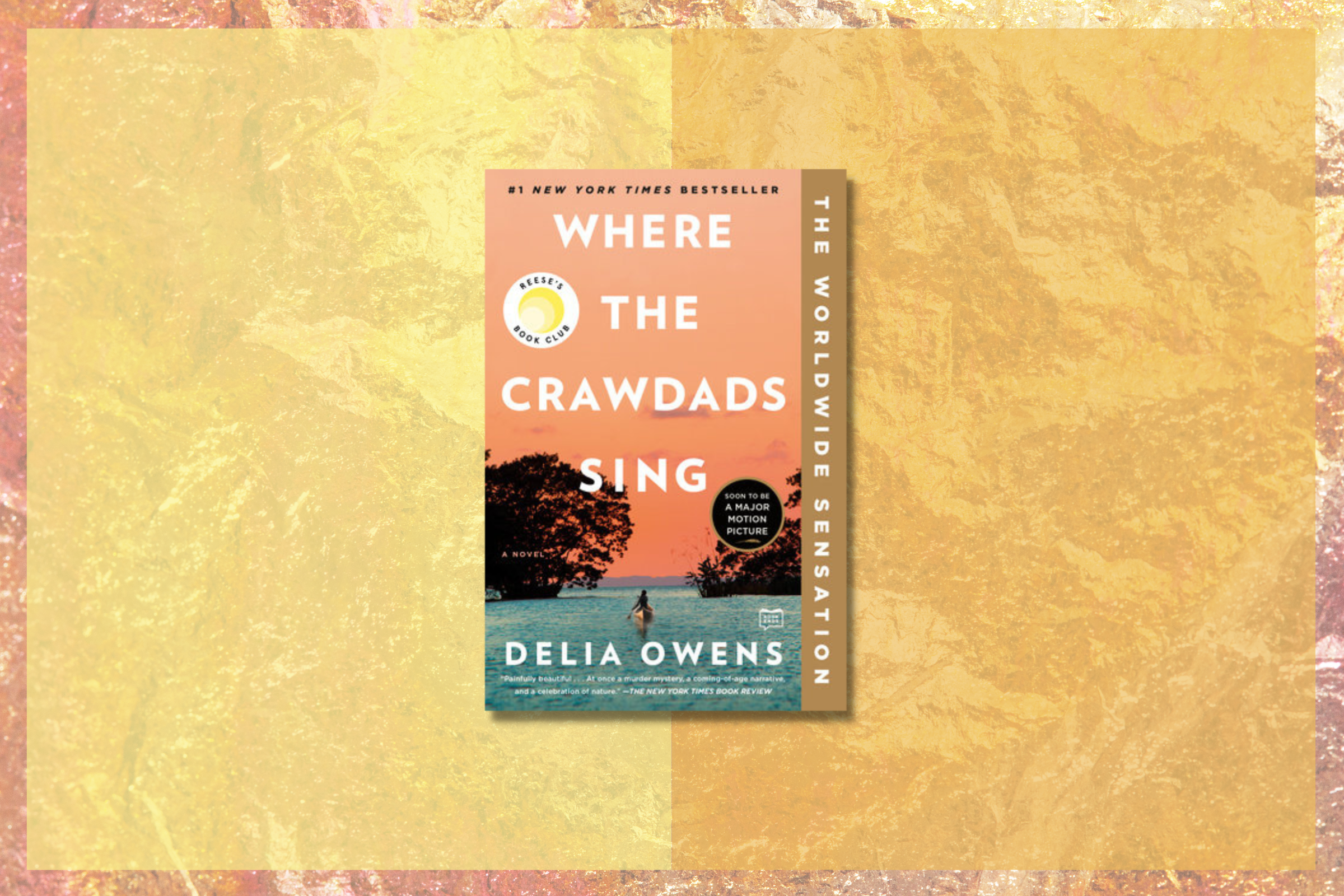