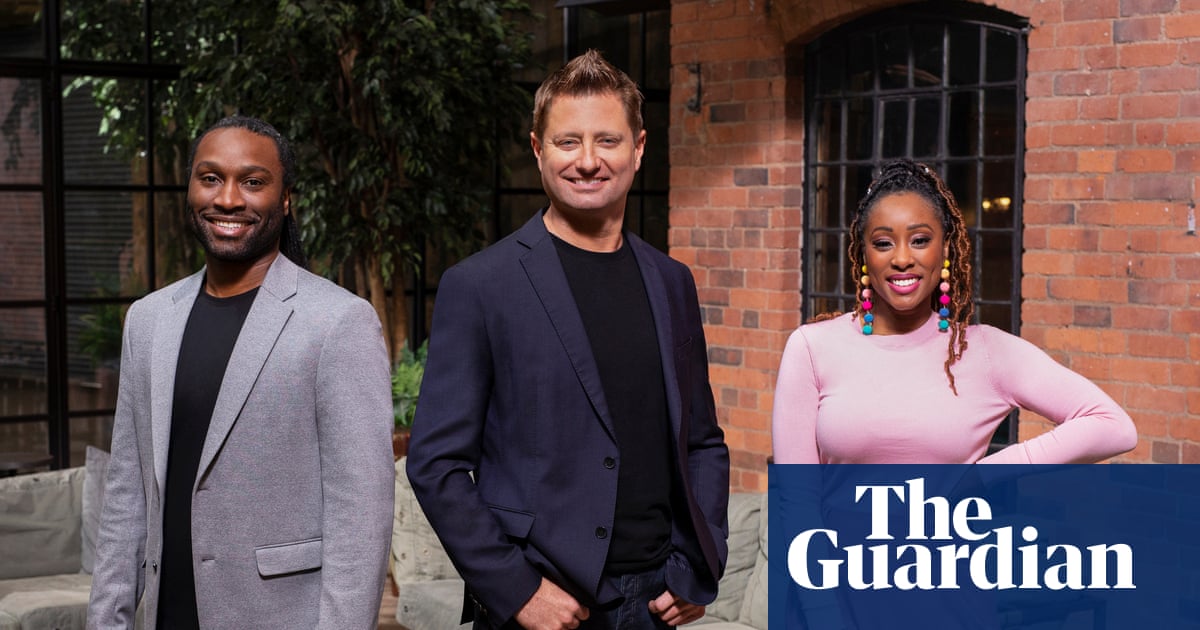 Do you remember the timber cottage with panoramic views (Cornwall, 2014)? What about the Gaudí-esque “Barcelona pavilion” (West Sussex, 2015)? Or the historic water tower conversion (London, 2012)?

The first episode of Grand Designs – a TV show in which Kevin McCloud takes us inside architectural marvels that are often also expensive money pits – aired more than 20 years ago in 1999. Then, the average cost of a home was about £91,000. A decade later it was £279,000.

Fast-forward another 10 years, to 2022. There is a horrendous housing crisis across Britain which has left tens of thousands of people – many of them families with children – living in temporary accommodation, and created a stagnant waiting list with, according to Shelter, more than 1 million households in need of social housing.

Despite this, property reality TV, though often less vainglorious than Grand Designs, is still a mainstay of national broadcasting. There’s Location, Location, Location (Kirstie Allsopp and Phil Spencer’s Channel 4 show, which first aired in 2000 and is currently airing series 37); Homes Under the Hammer (a BBC One daytime TV staple since 2003); Changing Rooms (recently rebooted by Channel 4, complete with interiors cognoscente Laurence Llewelyn-Bowen); and last year’s Extraordinary Extensions, hosted by Tinie Tempah (also Channel 4, and featuring an £11m Knightsbridge basement). It is no surprise that these shows keep getting commissioned, when you look at the impressive viewing figures. The new Changing Rooms was Channel 4’s third highest rating hobbies/leisure show in the weekday 8pm slot for adults 16-34 in 2021, drawing in 86% more viewers aged 16-34 than the shows that are normally broadcast in that slot. And, Grand Designs is, according to YouGov, now as popular with younger adults as it is with Generation X and baby boomers. Not only are these shows well-watched, they’re well liked by viewers who are, on average, less likely to be homeowners.

If there is a British equivalent of the American Dream, it is simply: home ownership – particularly owning more than one, and ideally making money from them. This is evident in Channel 4’s other recent property TV offering, George Clarke’s Flipping Fast, in which contestants are given a £100,000 budget and tasked with buying and renovating as many homes as they can before “flipping” them for a profit.

Clarke is an architect and social housing campaigner who also hosted Channel 4’s Amazing Spaces, a series about small builds in the likes of camper vans and beach huts. Why, I ask him, does he think people love watching these programmes, even as the dream of home ownership dwindles for so many?

“At the end of the day, the phrase ‘An English man or woman or person’s home is their castle’ sums it up,” he says. “We just love homes, we really do.”

Reality TV holds a mirror up to society, and this is an indisputable read of Britain’s national psyche: we are a nation of nosy curtain-twitchers who love to know how other people have decorated. But Clarke notes that there is a downside to our relationship with property. “One of the sad things about our obsession with homes is that we’ve got a culture that’s obsessed about home ownership,” he reflects. “And I think that’s why the phrase is not a great phrase. Homes are spaces that we love and adore but now that’s tangled up in home ownership.”

Is property reality TV – particularly iterations that focus on getting “housing entrepreneurs” to renovate a home and make money on it – a symptom, or a cause, of a national housing crisis? Flipping Fast, which is like the love child of The Apprentice and Grand Designs, has been accused of gamifying the housing crisis because those contestants who make a profit on their doer-upper get to keep their £100,000 prize money. In one episode, a woman named Zoe tries to buy a three-bedroom house in Birmingham with catastrophic leaks via auction. Its starting price is £27,500, but she is outbid, with the dilapidated home going for £81,000. This is a neat example of the state of Britain’s overheated housing market, where even the most run-down houses are an investment opportunity for those with capital.

Clarke, who grew up in social housing himself, is aware of these tensions and of the criticism that property shows feed into our obsession with seeing houses as assets and vehicles for investment as opposed to homes. He has used his platform to highlight the need for housing policy reform – unlike, say, Allsopp, who has told young people they should simply “move somewhere cheaper” if they want to buy a home, despite there being no towns or cities in the UK where housing is “cheap” in comparison to local wages. Clarke has recently joined the housing charity Shelter in its campaign calling on the government to build more council homes.

It would be easy to blame this on TV commissioners, but the truth is far more complex. People don’t flip houses because they watch television programmes about it. They flip houses because, right now in the UK, this is an incredibly lucrative thing to do if you have the cash. To castigate them would be to miss the bigger picture.

There are many international investment companies who buy up properties around the world and leverage them for profit. Banks rely on mortgage lending to make money – which is why house price inflation is not seen as a problem by some politicians. You just don’t hear about these things in your average TV property show.

Like window-shopping or scrolling through RightMove, watching property reality TV is escapist and aspirational. Even beyond the emotional hijinks of the reality genre, these programmes, for a brief moment, allow people to try on for size something they may never be able to afford themselves. And, if house prices continue on their current trajectory, these shows might be the only thing keeping the dream of home ownership alive for some. 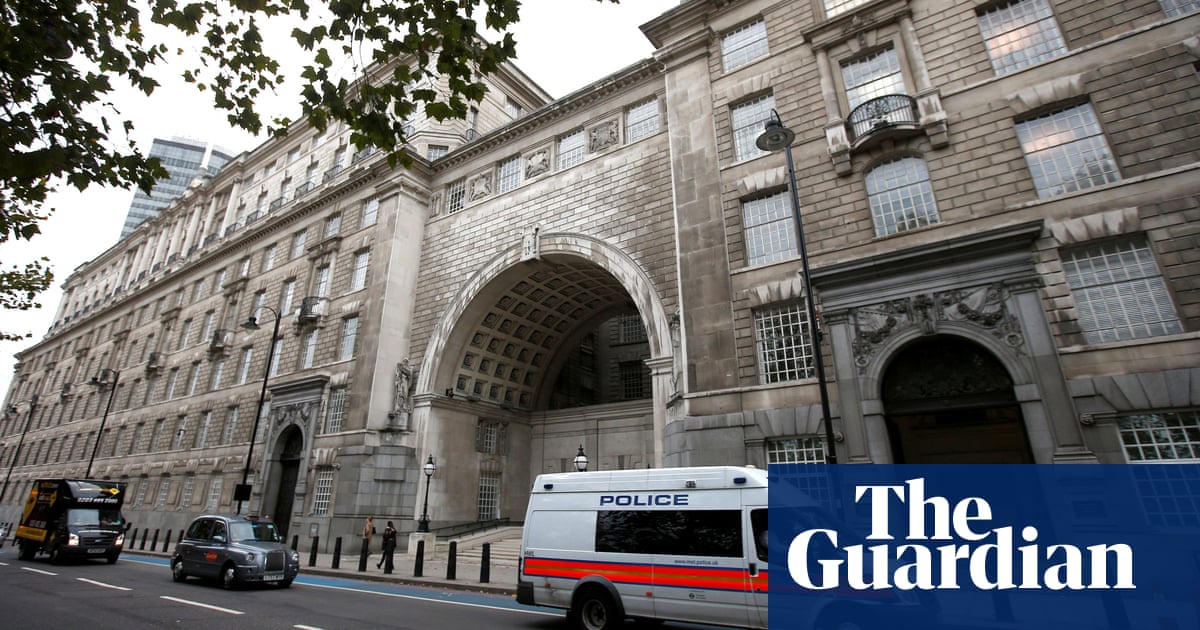 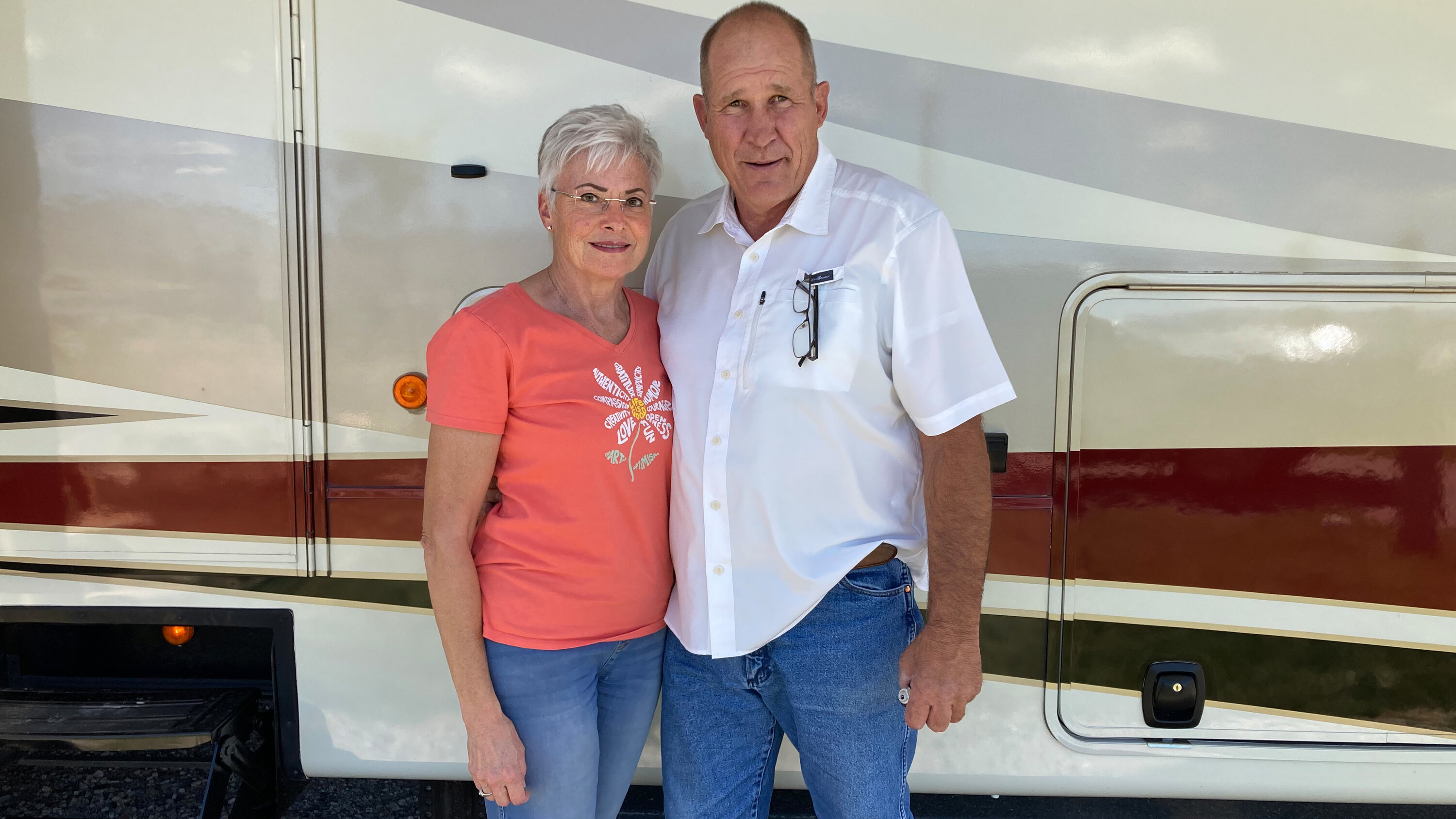