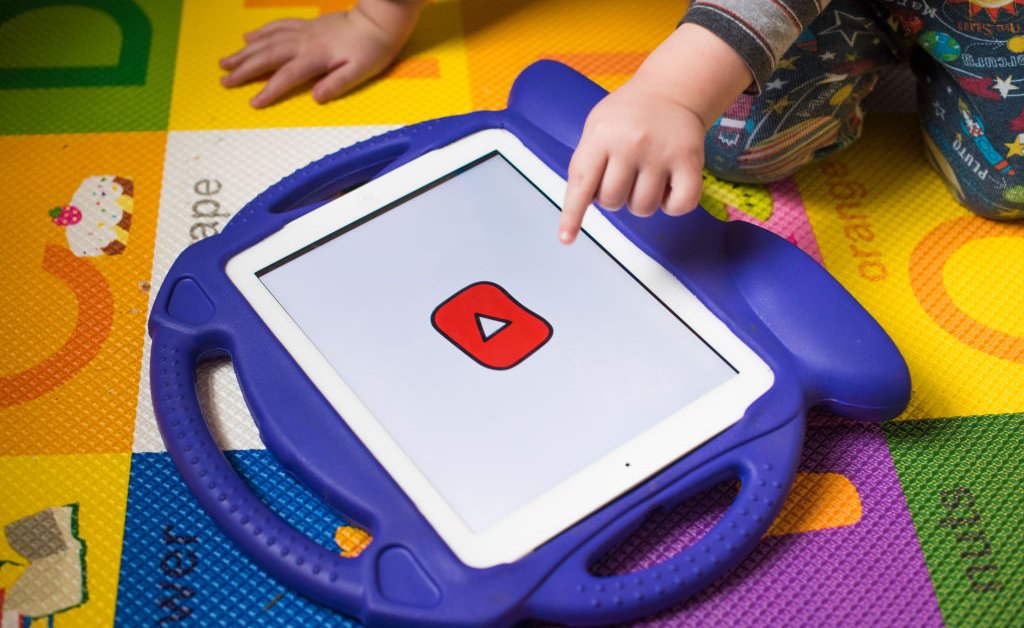 People always think the world is ending and worry about bringing children into it. I did, but it’s now a fait accompli. My son is in the next room, watching a cartoon about dinosaurs with his little sister on YouTube. The app directed them to it because they had previously watched another cartoon about dinosaurs, which they found because of other dinosaur content, and so on back to the original sin, the first time I plopped them in front of YouTube and unwisely set them up with a dinosaur cartoon because I was too tired to keep reading and playing with them.
[time-brightcove not-tgx=”true”]

The tangible differences between their streaming a cartoon in 2022 versus my watching one on television in 1982 are incidental, and the concerns I have about screen time on their cognitive development were anticipated by my own parents back then (in those days, “TV rots your brain” was the less sophisticated but generally accurate argument). But the delivery system for their animated drug makes the enterprise register as more sinister and dystopian: the data harvesting, the algorithmic serving of the next entree, the seamless stitching between end credits and the start of the next episode. It’s an unholy alliance of addictive spectacle, surveillance capitalism, and will-sapping technology—even if the network executives of 1982 were in it for the same reason, selling sugar and toys between segments of “Scooby-Doo,” albeit with less precisely targeted but still surprisingly effective ads.

People always think the world is ending and worry about bringing children into it. The start of the monthlong Sino-Vietnamese War the day before I was born in 1979 convinced my parents that they were introducing me to a planet on the brink of World War Three. But dodging a potentially deadly airborne virus with a newborn and a toddler really has a way of making you question your historical timing. Since World War Two, I’m not sure there’s been a more harrowing period for tending to children—in America, at least—than these last few years, with the pandemic, the teetering of democracy here and abroad, school shootings, and the ever-sharpening Sword of Damocles that is climate change. Often I masochistically read about these subjects and imagine what life might look like when my kids are my age. Just as often I skip over the gloomy articles because it’s too painful.

As parents tend to do, I’ve thought back a lot on my childhood, comparing my kids’ experiences to my own. The 1980s were far from paradisiacal; Reaganism wasn’t too far off from Trumpism, just with a friendlier smile and politer rhetoric, and the threat of nuclear annihilation was always just a nervous trigger finger away. Still, in my perhaps overly nostalgic recollection, those times strike me now as far more innocent, for the world and for childhood. I get a warm feeling from photographs and videos of the era, the already antiquated locutions and accents, the dated fashions and hairstyles; Americans seem so naive in hindsight, blissfully ignorant of what’s to come. Even their low-resolution graininess suggests to me a softer, less troubled time.

My conviction that analog life was generally better fueled most of Future Tense, a column I wrote for four years for the New York Times, and it’s central to the curmudgeonly protagonist’s complaints in my new novel, The Great Man Theory. (He’s writing a nonfiction book titled The Luddite Manifesto.) In my articles, I often highlighted the experience of children in the digital age, from the effects of too many pictures and videos being taken of them to their parents not having enough physical media in the home to their loss of online privacy. While there are certainly some benefits to modern devices when it comes to rearing kids—I’ve been grateful more than once for the ability to entertain mine with movies on long car rides—if I had to raise them in any technological era, it wouldn’t be today’s. I’m not eager for them to discover the superficial, competitive, and cruel arena of social media. I wish they had just a handful of unappealing channels to flip through (and soon become bored with) on a small TV that requires they get up to adjust a dial, not all the shows and movies ever made at their fingertips. I hope they’ll continue exploring the outdoors instead of retreating to a dark room to hunch over a laptop. I’d prefer they develop the attention span to listen to an entire album instead of skipping around commercial-interrupted singles. I would like them to have the experience of talking to a friend on the phone deep into the small hours instead of texting. And most of all, I’d rather they stay up half the night reading a book, as I so frequently did in my youth, instead of what I know will someday happen, because I now do it myself: meandering the internet on their phones, trying to distract themselves from their thoughts, searching for a satisfaction that will never come.

I fear that some of life’s mystery, its grainy magic, is permanently gone.

Before bed tonight, I’ll read a few books to my son. I’ve gotten him into The Church Mice, a British series I loved when I was young whose illustrations of charmingly shabby 1970s England I now appreciate even more. He’ll go to sleep and wake up in the morning for school. His teacher scans the foreheads of the kids with a thermometer before letting them in. I bought him a T-Rex-print mask, which he excitedly wears, understanding it has something to do with preventing a virus but not grasping the full implications. He and his classmates don’t seem to mind them as much as I do; it’s all they know, and kids are resilient. Last year, a girl at his school, when asked what she wanted for Christmas, heartbreakingly requested a new mask. They’re just happy to be here, and forty years from now, they’ll look back on this time with the same rosy retrospection I do for my own youth. People always think the world is ending and worry about bringing children into it, but they keep having them anyway. 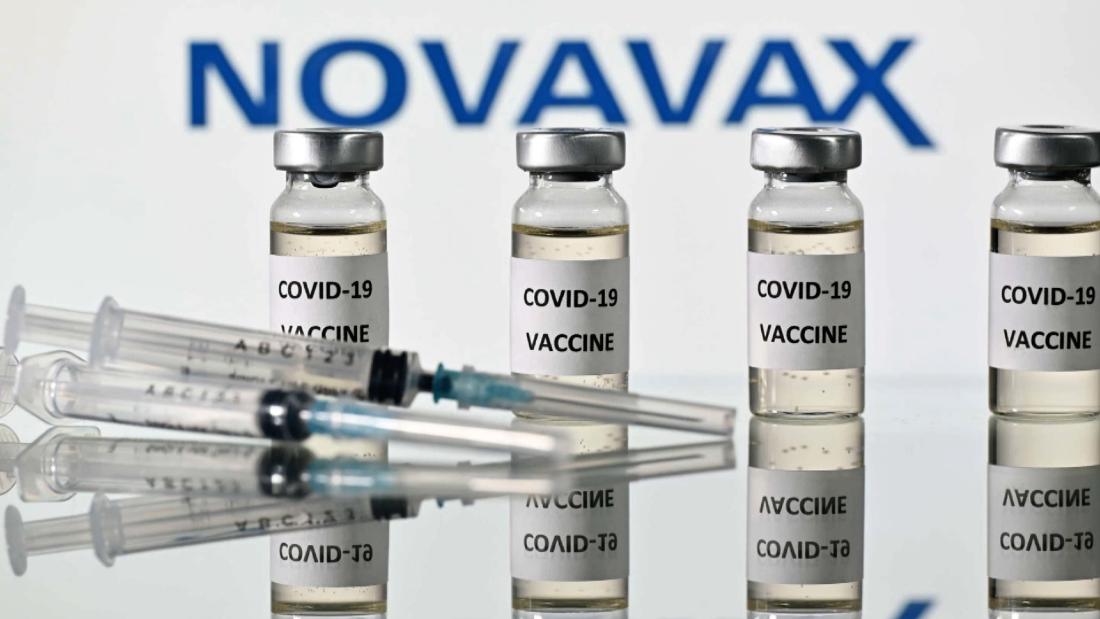 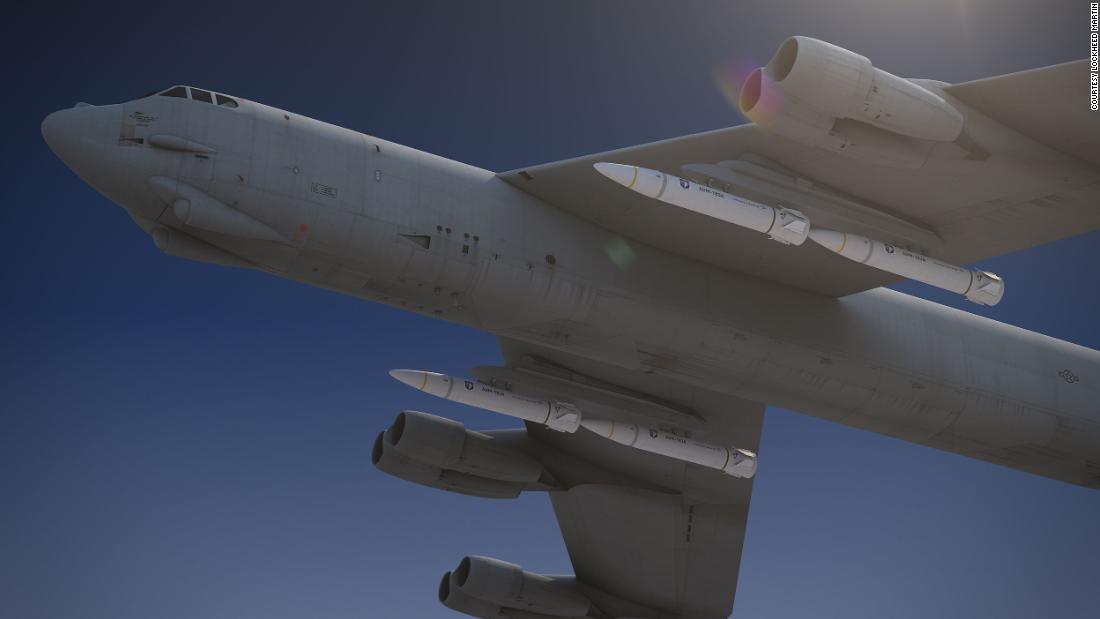