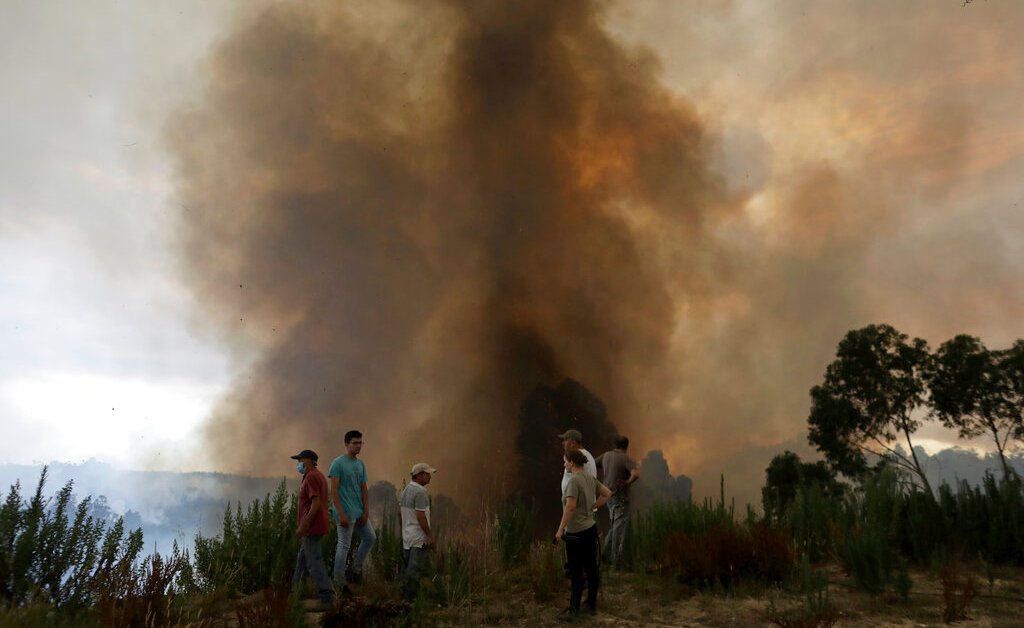 (LISBON, Portugal)—A spate of wildfires is scorching parts of Europe, with firefighters battling blazes in Portugal, Spain, and southern France on Wednesday amid an unusual heat wave that authorities are linking to climate change.

Water-dumping planes helped 1,300 firefighters combat the worst of the blazes in the nation’s central area, while another 1,000 worked to bring other fires under control.
[time-brightcove not-tgx=”true”]

The European heat wave is also sparking flames in Spain and France — and in Turkey at the other end of the Mediterranean.

More than 800 firefighters battled two wildfires in the region outside Bordeaux in southwest France, according to the regional emergency service. The fires began Tuesday near the towns of Landiras and La Teste-de-Buch, and firefighters hadn’t been able to contain them by Wednesday morning.

About 6,500 people have been evacuated from campgrounds and villages in the forested area. The number of injuries is unclear. The two fires have destroyed more than 1,800 hectares (4,400 acres) of terrain, the emergency service said.

Images from firefighters showed flames racing through thickets of trees and grassland, fanned by strong winds, and smoke blackening the horizon.

The regional administration banned activity in forested areas at risk. Several regions in southern France are on fire alert because of hot, dry weather and high winds. Wildfires swept through the Gard region in southeast France last week.

Portugal has long experienced fatal forest fires. In 2017, wildfires killed more than 100 people. No one has died from a wildfire since then as Portugal improved its forest management and firefighting strategies.

Read More: How to Cool Down When It’s Really Hot Outside

Last year, Portugal recorded its lowest number of wildfires since 2011. But a mass of hot and dry air blown in by African winds are driving temperatures in the Iberian Peninsula beyond their usual highs.

The Atlantic country, which has been on alert of wildfires since last week, is sweltering under a spike in temperatures that is forecast to send thermometers in the central Alentejo region to 46 C (115 F) on Wednesday and Thursday. Authorities said that 96% of the country was classified at the end of June as being in either “extreme” or “severe” drought.

Over 400 people were evacuated on Tuesday because of a wildfire that has consumed 3,500 hectares (8,600 acres) in western Spain.

European Union officials issued a warning last week that climate change is behind the extremely dry and hot summer so far on the continent, urging local authorities to brace for wildfires.

“These are perfect conditions for the propagation of fires, which when you add to that some wind, you have have guaranteed propagation,” he said.

In southwestern Turkey, a blaze erupted in an area close to the village of Mesudiye, near the Aegean Sea resort of Datca, and was moving in the direction of some homes in the area, according to the provincial governor’s office. It said at least nine water-dropping helicopters and five planes were deployed to battle the fire.

Last summer, blazes that were fed by strong winds and scorching temperatures tore through forests in Turkey’s Mediterranean and Aegean regions. The wildfires, which killed at least eight people and countless animals, were described as the worst in Turkey’s history.

President Recep Tayyip Erdogan’s government came under criticism for its inadequate response and preparedness to fight large-scale wildfires, including a lack of modern firefighting planes.

Joseph Wilson reported from Barcelona, Spain. Angela Charlton in Paris, Renata Brito in Barcelona, and Suzan Frazer in Istanbul, contributed to this report. 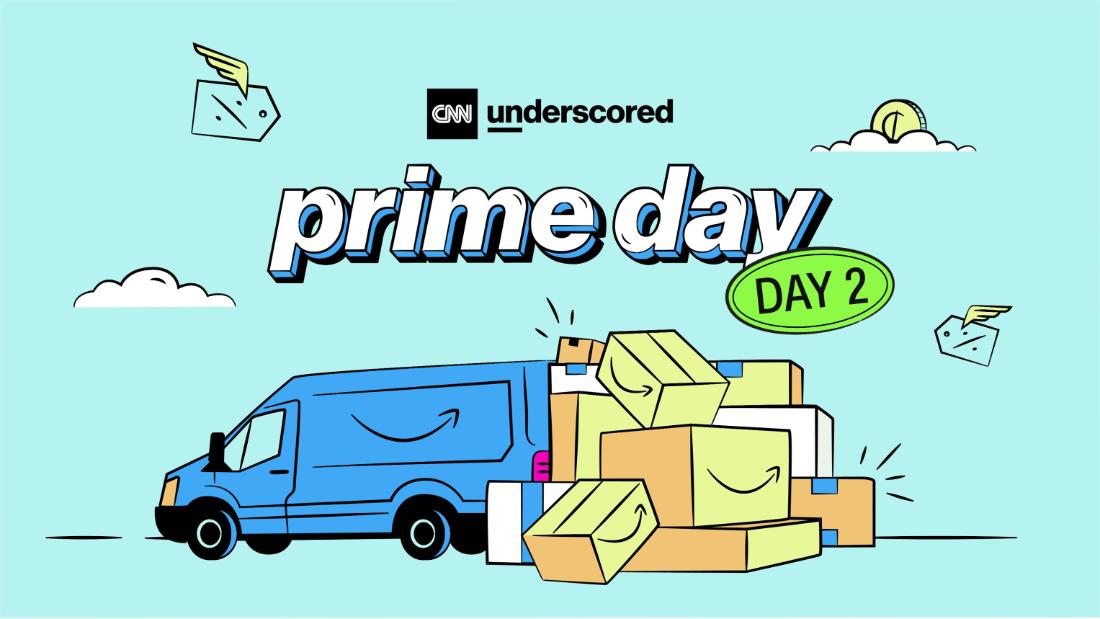 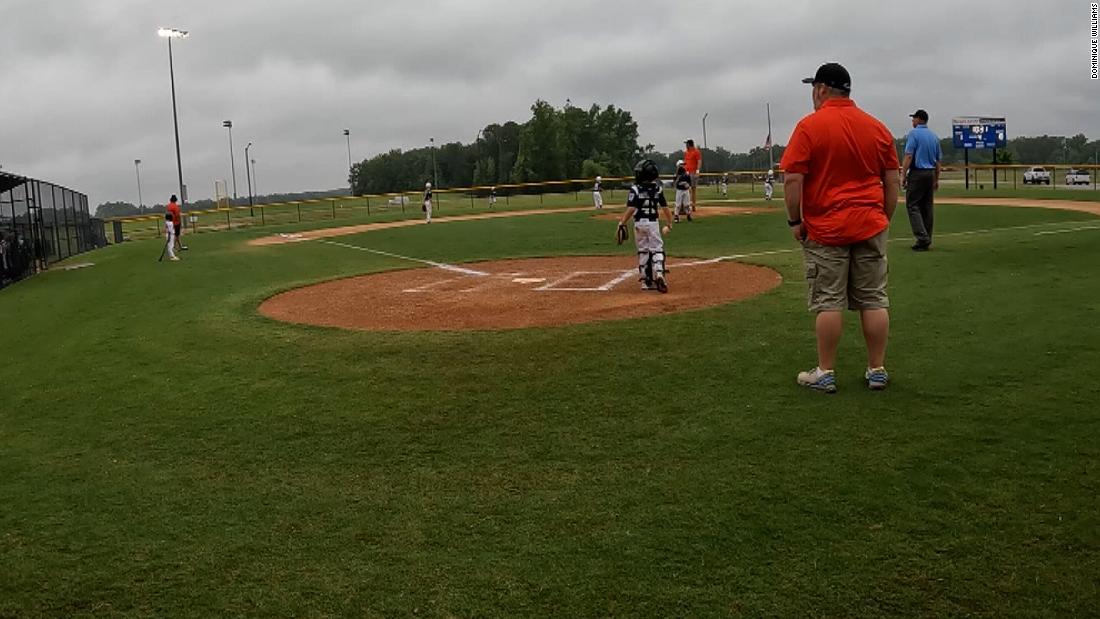