The Biden administration has a plan to slow interest from adding to borrowers’ federal student loan debt balances.

A proposed change to a federal rule announced earlier this month would limit the number of ways interest adds to the principal balance – known as capitalization. The change could go into effect as early as next summer after a formal review process takes place.

Federal student loans would still carry interest at a fixed rate that is set annually by law. The move wouldn’t result in any cancellation of debt either. But the change could keep some student loan balances from spiraling upward, which can happen even when a borrower is making regular payments.

“This affects just about everybody,” said Betsy Mayotte, president of The Institute of Student Loan Advisors, a nonprofit that offers free student loan advice to borrowers.

Throughout the pandemic, most federal student loan borrowers have been spared from interest accumulation thanks to the pause on payments that also froze interest. But this pandemic-related relief is set to expire after August 31.

When unpaid interest is added to the principal (the amount lent on which interest is paid), it’s known as interest capitalization. Generally, this happens whenever a loan moves from a non-repayment status to a payment status, Mayotte said.

Once capitalization occurs, future interest accrues on a higher amount, increasing the overall cost of the loan and sometimes the monthly payment amount.

This does not happen every day. Instead, the unpaid interest continues to grow separately until an event occurs that triggers capitalization.

Currently, there are several times when capitalization is triggered. For example, it happens when a borrower enters repayment after finishing school or at the end of a deferment or forbearance period when payments were temporarily postponed.

Here’s a simplified example. A hypothetical $10,000 student loan is accruing $1 a day in interest. After 30 days, there is a $10,000 principal balance and a $30 day interest balance. On the next day, a capitalization event occurs. If no payment is made, the principal balance is now $10,030 and interest is now accruing by more than $1 a day, at an amount based on the interest rate and new principal.

Under the proposed rule, interest would no longer capitalize at these times: 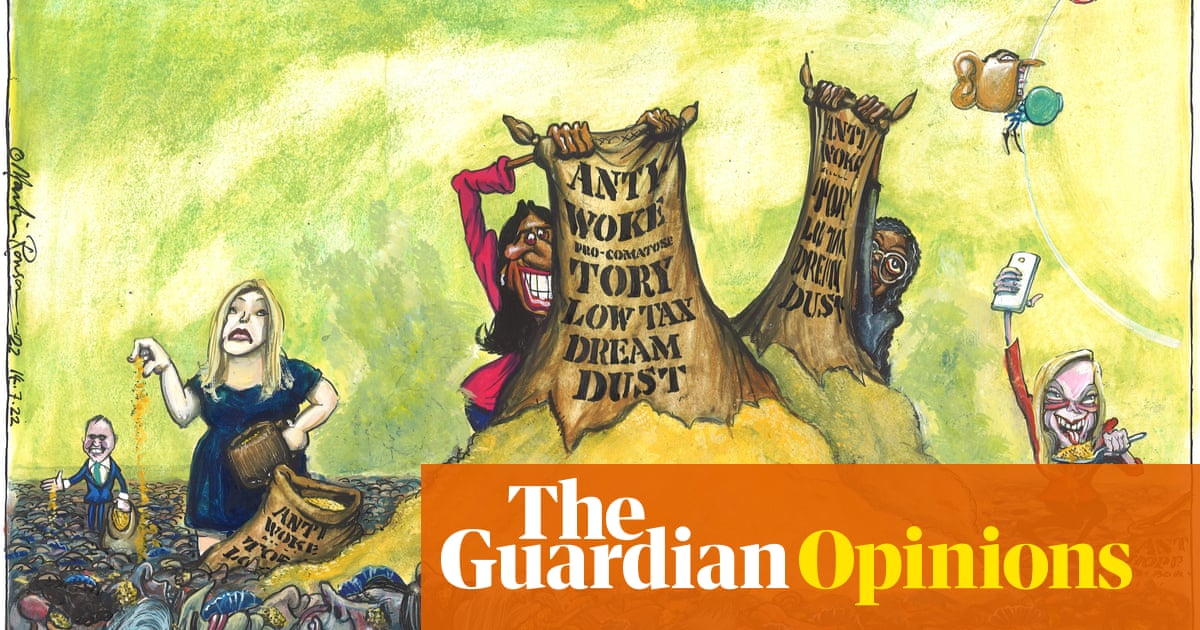 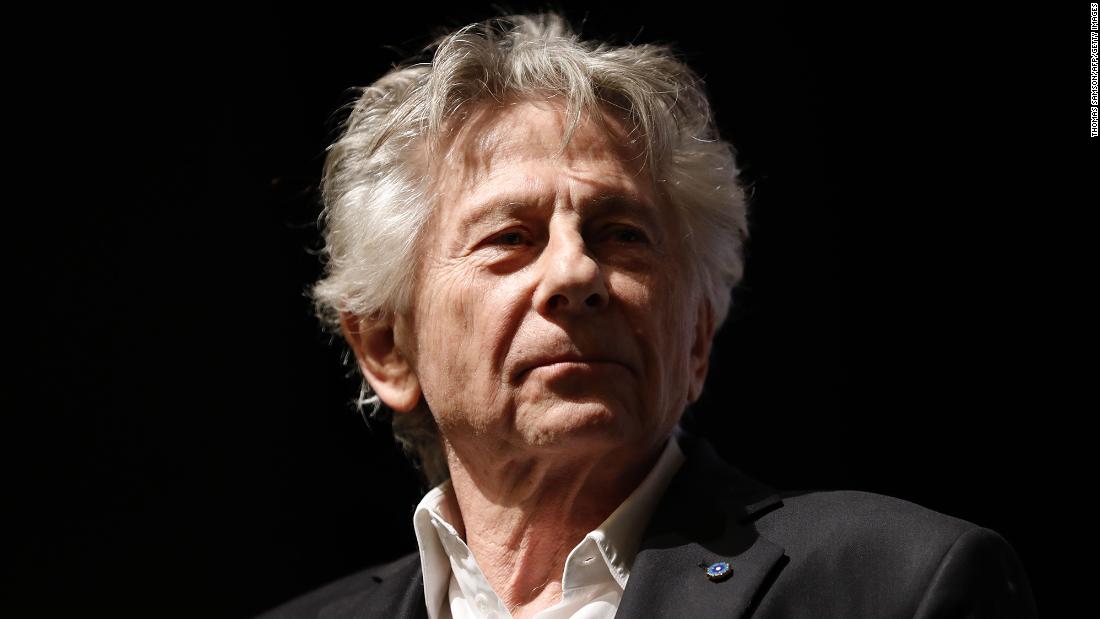