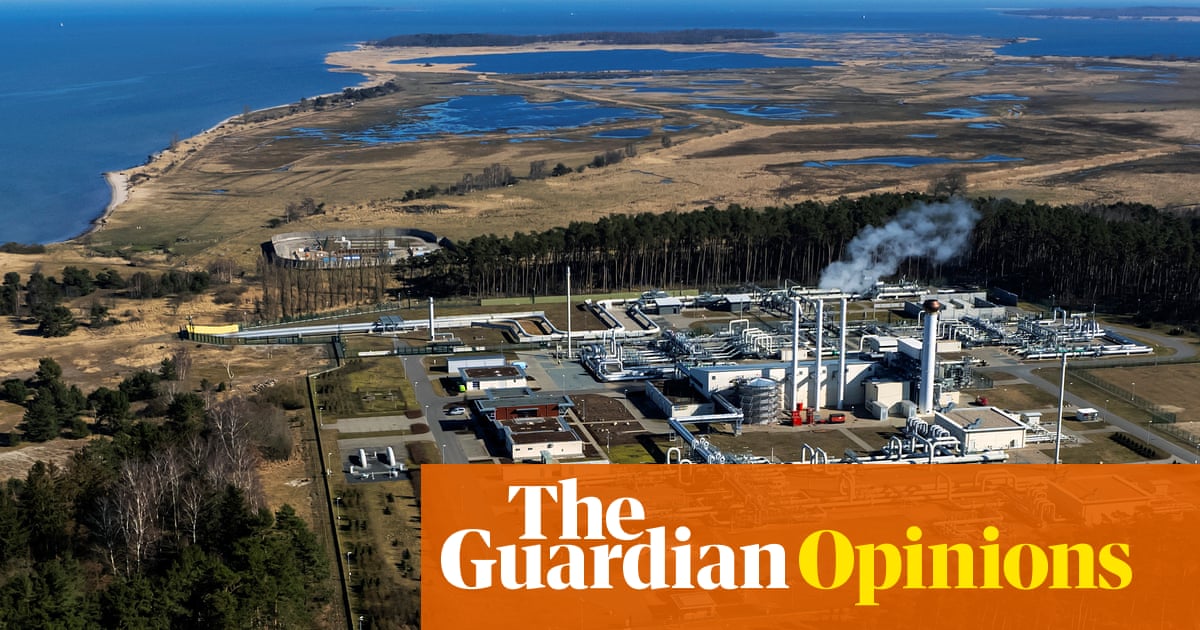 Europe is sweltering during a prolonged summer heatwave. But the attention of political leaders is increasingly focused on the coming winter. As a succession of recent warnings from the International Energy Agency (IEA) and elsewhere has underlined, an energy crisis to rival the oil price shock in the 1970s could hit when the weather turns cold.

As Vladimir Putin seeks to make the west pay for its support for Ukraine since February’s brutal invasion, Moscow has intensified its squeeze on gas exports to Europe. On Monday, Russia shut down its main pipeline to Germany – having previously reduced the flow of gas through it by 60%. Ostensibly, Nord Stream 1 has been closed to allow scheduled maintenance work, but its reopening later this month is far from certain. Gas supplies to Italy have been reduced by a further third; in all, a total of 12 EU countries have been either fully or partially cut off from Russian gas supplies. Supplies are accordingly dwindling before the period when they will be most needed. And, amid shortages and outages, European gas prices are almost 10 times higher than in the US.

Matters could get worse. The IEA has cautioned that rationing of fuel to industry, and even households, may become necessary if Mr Putin moves to a complete cutoff of gas supplies over the winter. As Russian troops expand their occupation of eastern Ukraine, the Kremlin is aiming to exert economic leverage over Europe’s response through a form of energy blackmail. Last week, Mr Putin threatened to unleash “catastrophic consequences” on markets if the west instituted further sanctions, such as a mooted cap on oil prices.

A freezing winter, soaring inflation and the wider cost of living crisis could tip millions of families over the edge, undermining support for sanctions on Russia and western solidarity with Ukraine. Without significant intervention to protect vulnerable people and ease hardship, there is a risk that, as the European Commission vice-president, Frans Timmermans, told the Guardian last week, countries will descend into “very, very strong conflict and strife”.

A concerted response is therefore urgently required. Having belatedly recognised the dangers of oil and gas dependency on Moscow, governments above all need to accelerate the pace of transition to renewables and promote energy efficiency. But that will be a process which takes years, not months. Alternatives to Russian energy are, meanwhile, proving difficult to access in sufficient quantity. The immediate problem of getting through the winter will require decisive action in the short term, including energy conservation to build up gas stockpiles for the winter. The gravity of the moment is illustrated by the decision of Germany’s green minister for climate action, Robert Habeck, to reactivate mothballed coal-fired power plants. At an emergency meeting later this month, EU leaders will collectively discuss winter contingency plans. A pan-European energy “solidarity plan” will need to ensure a fair distribution of gas supplies in the event of severe shortages, and establish common rules for identifying priorities.

Before the invasion, European governments were hoping to return to a form of political and economic normality after Covid. Instead they find themselves confronted with another existential threat requiring emergency measures. To face down Mr Putin’s threats this winter, and maintain a united front in support of Ukraine, a pandemic-style sense of collective solidarity will need to be fostered. It will not come cheap. 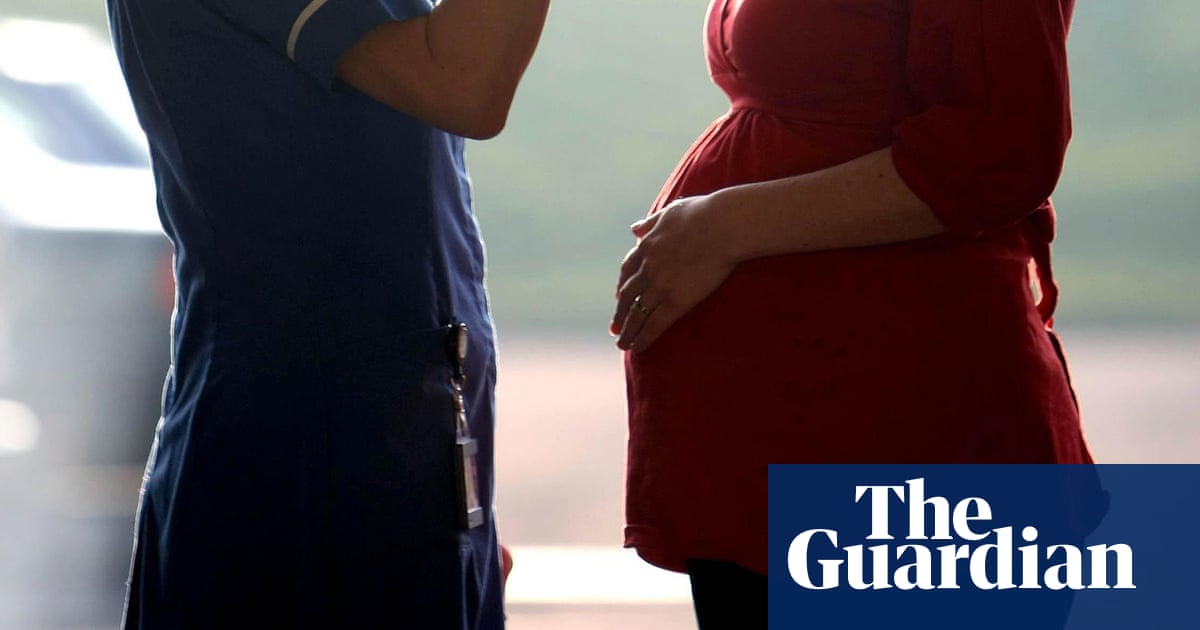 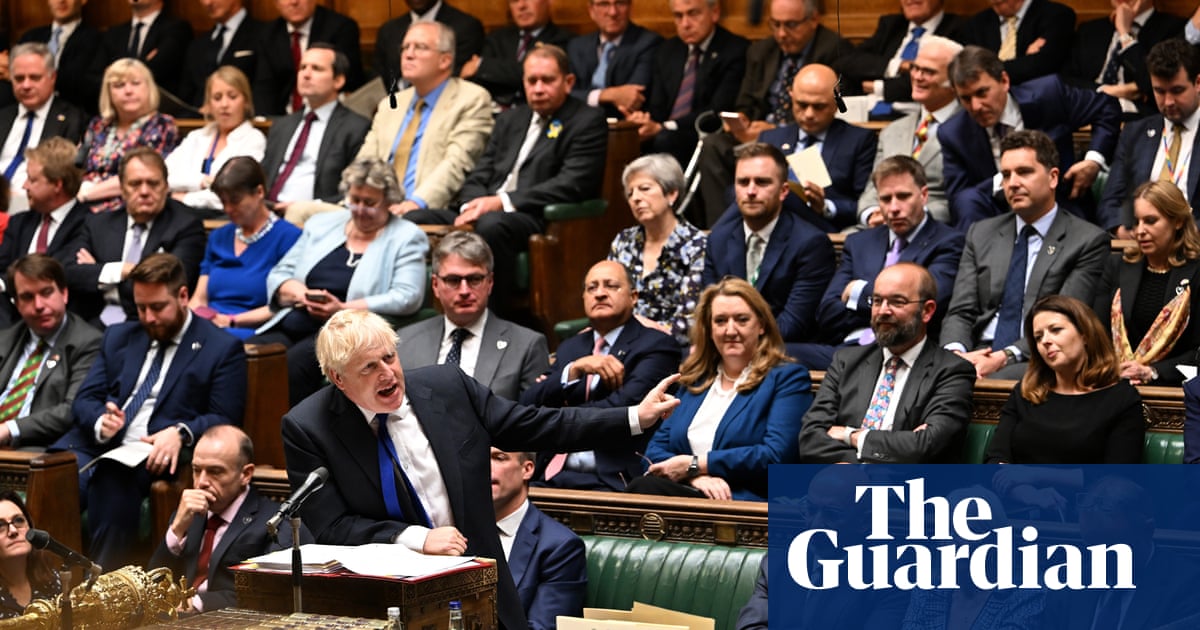