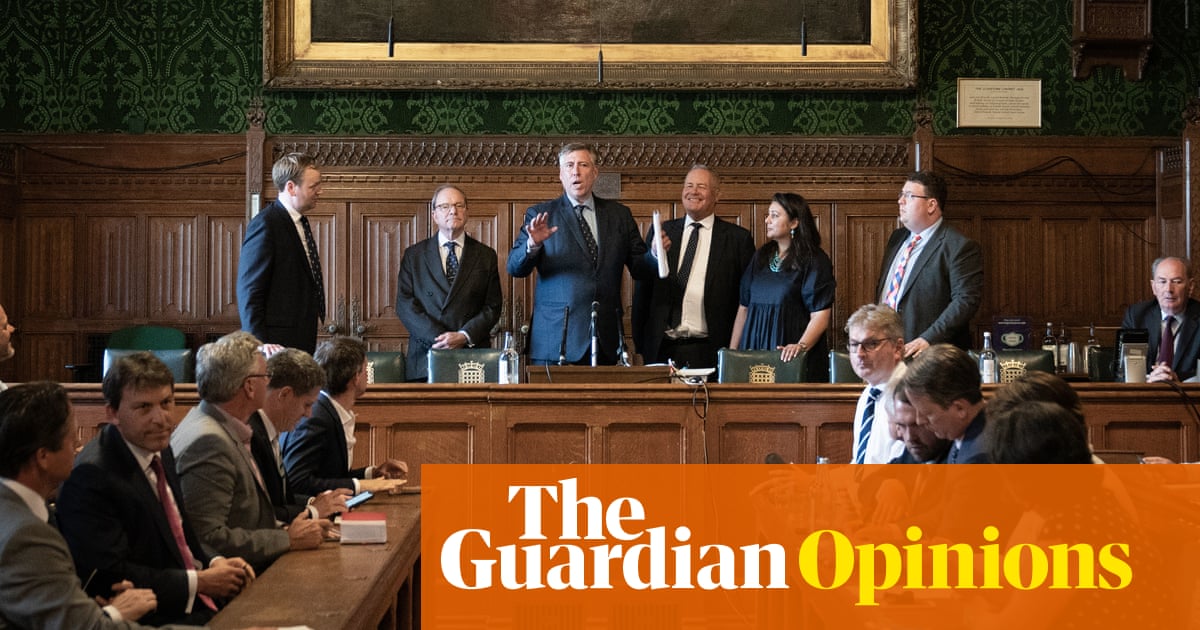 Every party leadership contest expresses tension between continuity and repudiation. Boris Johnson’s non-Tory critics might see little in his legacy worth preserving, but they are not the electorate in the current Conservative race.

The remaining six candidates – two having been eliminated in Wednesday’s first round – find themselves in preposterous contortions, pledging a fresh start without having the courage to articulate what was rotten before. The contest so far has been a carnival of denial, indulging Conservative ideological fetishes at the expense of sensible policy debate.

On the economy there has been a compulsive focus on cutting taxes, as much and as fast as possible. Rishi Sunak, as author of the fiscal legacy under attack by his rivals, distinguishes himself only by his assertion that the gratification of cuts should be deferred. How that largesse will be funded within the current Treasury rules is a matter of studied vagueness. The consensus is that it will come from a “smaller state”, meaning reduced departmental budgets.

It is not obvious how people suffering through a cost of living crisis will be helped by a renewed assault on public services, which are still depleted after the last round of austerity. About the economic issue that weighs most urgently on most people – the scourge of inflation and the struggle to make ends meet, which will get even more severe when energy prices rise in the autumn – there is no credible prospectus from anyone bidding to be the UK’s next prime minister. It is a dismal omission.

And it is not the only one. Candidates are coy about the government’s commitment to reach net zero carbon emissions by 2050, perhaps because a powerful faction of rightwing backbenchers agitates for that goal to be abandoned. The same clique ensures that none of the leadership contenders dares to speak in favour of a more functional, collaborative relationship with the EU. A shift in that direction, easing tensions over the Northern Ireland protocol and restoring trust with Britain’s closest trading partners and allies, would obviously serve the country’s diplomatic and financial interests. But Brexit is an article of faith for the Tory party, and pursuit of total separation from the continent is the mark of a true believer.

The contest is still in its early phase. There is time for a fuller range of issues to be debated and for the candidates’ credentials to be tested beyond their capacity for hollow sloganeering. But for that to happen the Conservatives would need to demonstrate some collective awareness of the challenges facing the next prime minister. The evidence so far suggests a preference instead for nostalgia and self-indulgence, a recourse to tired dogmas and familiar culture-war scapegoats – the workshy benefit claimant; the lavishly remunerated Whitehall mandarin; the liberal remainer elite; “woke” academics and teachers conspiring to revise the heroic parts out of national history. The contest is being fought in a waxwork chamber of rhetorical horrors where Tories spook each other with foes conjured from their own fevered imaginations.

This displacement expresses the intellectual exhaustion of a party that has been in power for too long and the moral debilitation of MPs who spent the past three years in loyal service of a man who has now been discharged as comprehensively unfit for high office. There is altogether too much continuity from the Johnson regime in this contest, and not enough repudiation. 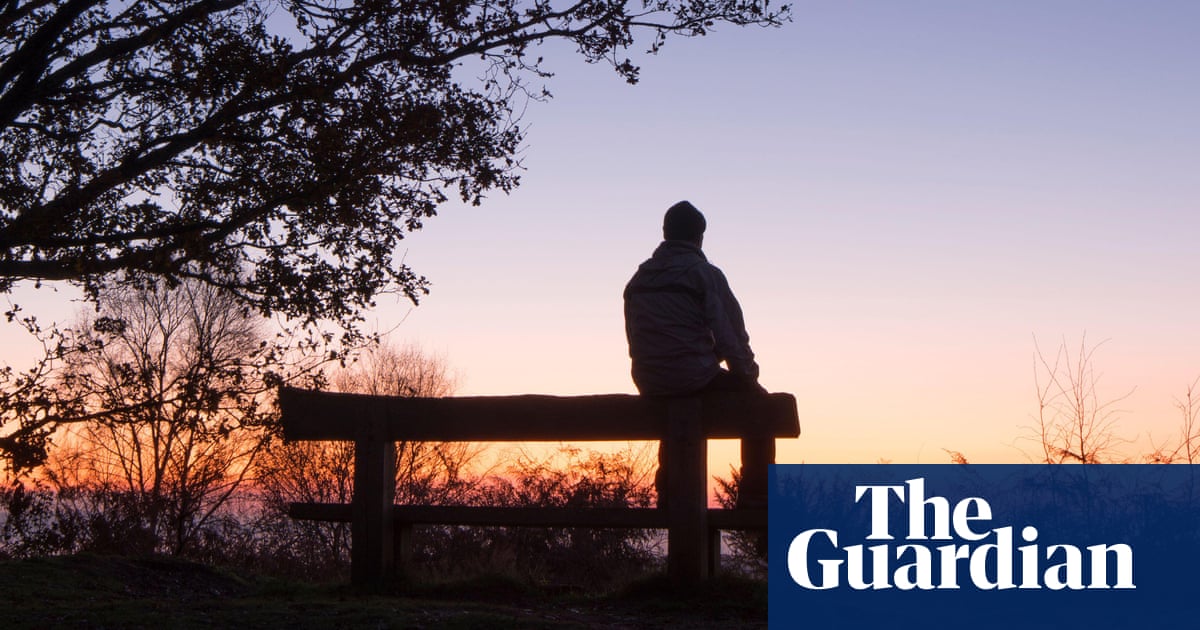 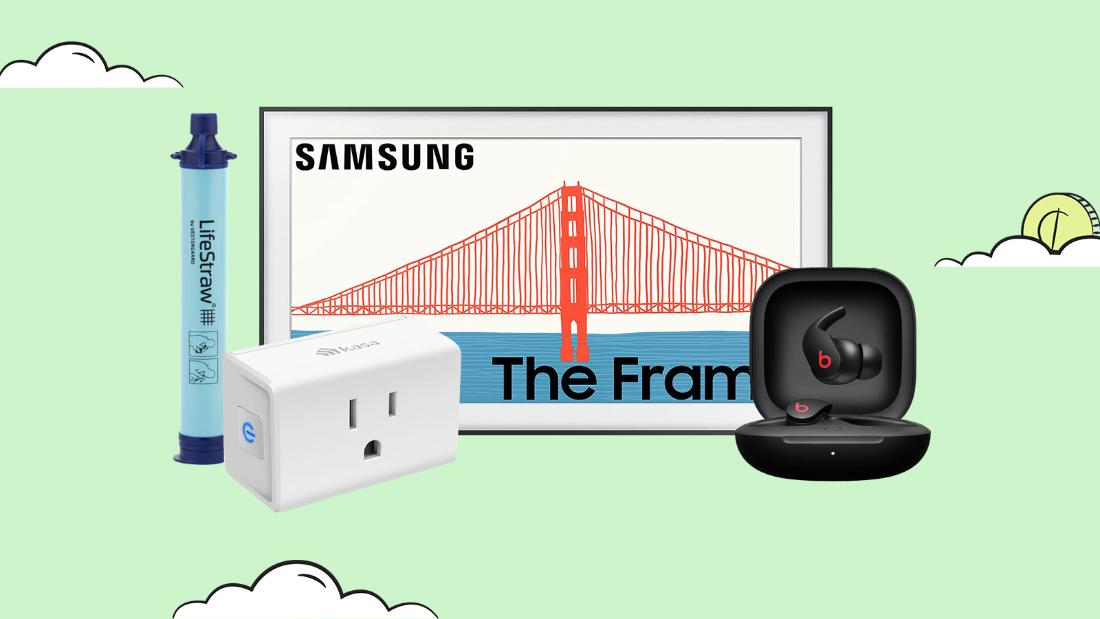