Pablo Stanley and Wil Lee will leverage their experience creating their beloved NFT collections to create original characters for brand new shows for children. Stanley, whose new series features a group of friends that go on fantastical adventures in a world set in a distant future, is also launching a new NFT collection based on the series. Wil Lee plans to introduce viewers to an adventurous preschool girl who uses her imagination and befriends a set of sweet but rambunctious bears.

Maria Perez-Brown, Head of Kids & Family, TIME Studios, stated: “At TIME Studios, we believe that strong characters and compelling stories can originate from and continue on any platform. We are thrilled to announce that with Nelvana’s funding commitment and animation expertise, we will move Pablo Stanley and Wil Lee’s projects to the next phase of development.”

Keith A. Grossman, President, TIME, added: “There is an insatiable appetite for fresh new content, and we have been able to secure, structure and develop these partnerships with Pablo Stanley, Wil Lee, other NFT creators, and now Nelvana at an unmatched speed. These crucial partnerships underscore an important next stage in TIME Studios and TIME’s web3 approach of identifying incredible IP from the blockchain and bringing it to viewers at home.”

Athena Georgaklis, Head of Development, Nelvana, said: “Nelvana is elated to be collaborating with TIME Studios Kids and Family on their first-ever slate of web3 IP to enter into production. Web3 is an up and coming area to discover original, innovative and inspired stories. We are excited to marry our expertise in animation production with TIME’s knowledge of this new space to bring these stories to life and bridge the worlds of web2 and web3.”

The two new shows slated to enter into production are the latest partnership between TIME Studios and Nelvana. At the beginning of this year, the two companies announced the development of animated comedy-adventure series for preschool-aged children, Leela’s Island.

About TIME Studios
From one of the most globally iconic brands, TIME Studios is an Emmy Award®-winning television, film and immersive studio focusing on the development, production and distribution of truth-based premium unscripted and scripted storytelling that moves the world. With technical innovation and a brand defining visual language that dates back 99 years, TIME Studios aims to impact communities and the world at large with ideas that forge true progress. Combining the industry’s leading creators with TIME, one of the most trusted brands that reaches an audience of over 100 million people globally, TIME Studios is uniquely positioned to bring massive audiences to the world’s most impactful stories. Recent projects include, Black Gold (Paramount+), Big Vape (Netflix), John Lewis: Good Trouble (CNN Films), Amazing Grace (Neon), Right to Offend (A&E), Ricky Powell: The Individualist (Showtime), Mass Effect: The Story of YouTube, Kid of the Year (Nickelodeon/CBS), TIME100 (ABC) and the first scripted project for TIME Studios, Women of the Year (Amazon).

About Nelvana
Entertaining kids for over 50 years, Nelvana is a world-leading international producer and distributor of children’s animated and live-action content. Nelvana produces a stable of award-winning and globally renowned brands that focus on comedies, preschool and action series, and ancillary consumer products programs. Nelvana’s content airs on Corus Entertainment’s kids channels in Canada and in over 180 countries around the world. The Nelvana library has over 4,800 episodes of programming and has received over 70 major international program awards including Emmys® and Canadian Screen Awards. Visit the Nelvana website at nelvana.com. 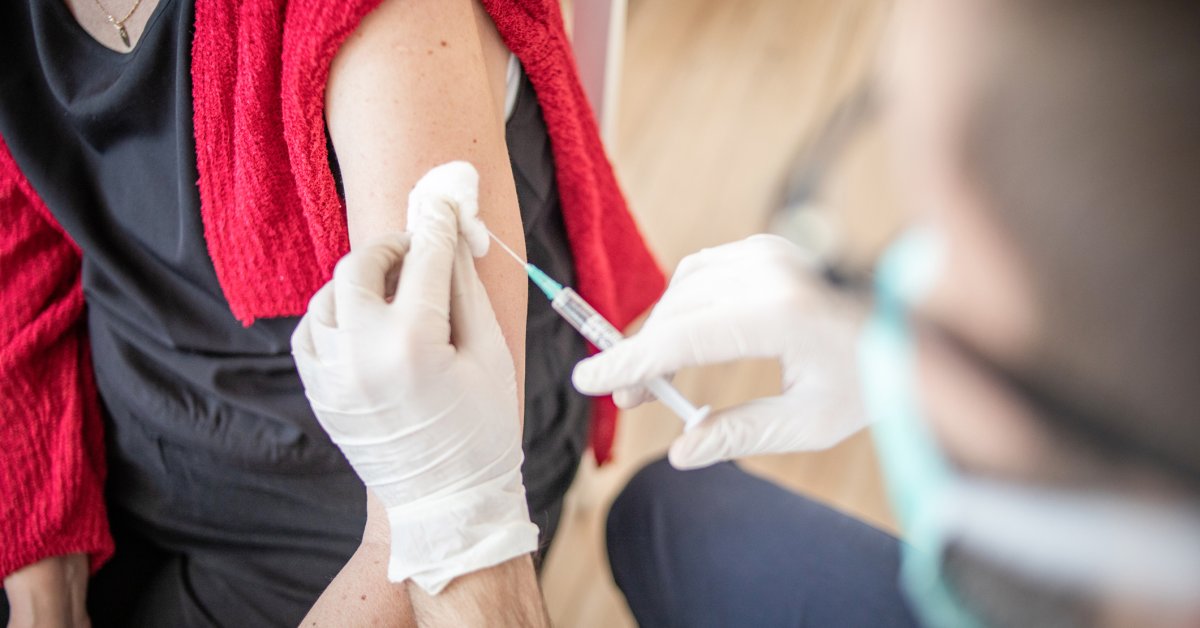 Previous post Why You Should Get a COVID-19 Booster Now 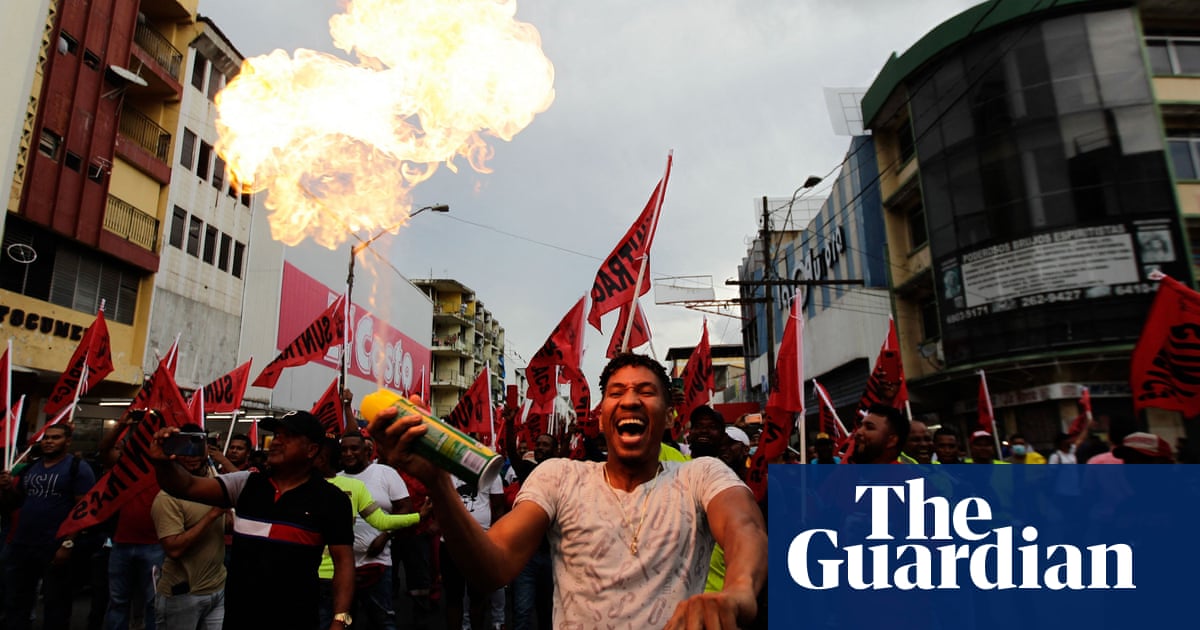