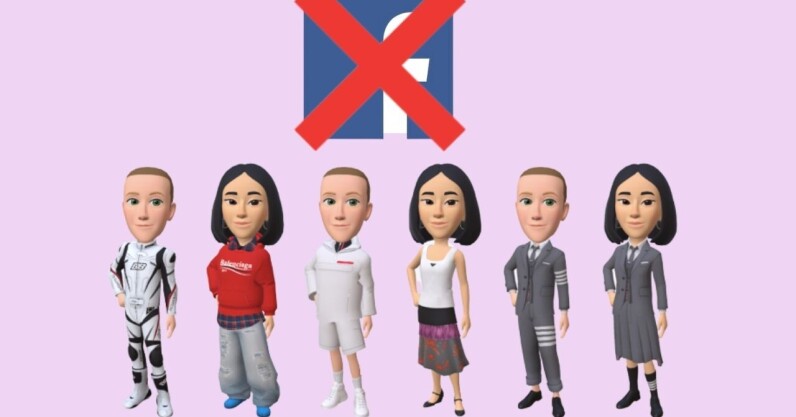 Meta will no longer force you to login with a Facebook account when you use your VR headsets.

Starting from August, Zuck’s introducing a new Meta account (which won’t be linked to Facebook) for both new and existing users. And if you’ve been logging into your VR device with an Oculus account, you’ll also have to ditch it after January 1, 2023.

The company stressed that the Meta account isn’t a social media profile. Instead, “it lets you log into your VR devices and view and manage your purchased apps in one place.”

Are you into gadgets? And apps? And other cool tech stuff? Then this weekly newsletter is for you.

This doesn’t mean however that users will miss out on social interactions, only the process will be slightly different.You’ll need to set up a Meta Horizon profile, with a username, photo, and avatar. Basically, what Oculus used to be.

Oculus friends will become your followers and you’ll follow them by default, unless you opt for the unfollowing option. You’ll also be able to link your Meta account to Facebook or Instagram, to chat with them in the VR version of Messenger, or play games.

Privacy-wise, the update gives you the option to decide how and if you want people to follow you. But, even in private mode people who don’t follow you can still see important information, like your avatar, profile picture, and profile photo.

When Meta made the decision to link Oculus with Facebook accounts two years ago, it pissed VR enthusiasts off.

Now, Zuckerberg – as a deus ex machina — has finally listened to the criticism and will appease his existing (and potential users) with what was obvious all along: independence from Facebook.

This way, Zuck’s entrepreneurial genius can be reinstated, Meta can attract significantly more users, and gather valuable personal data from people who opt not to have Facebook, but want the VR experience.

If that isn’t a win-win scenario, I don’t know what is. 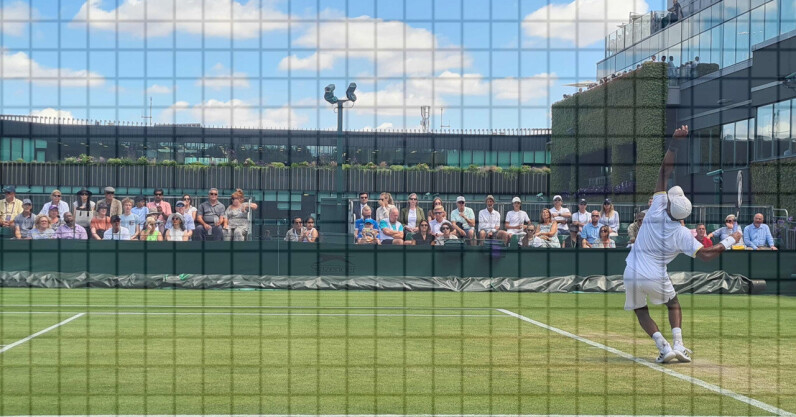