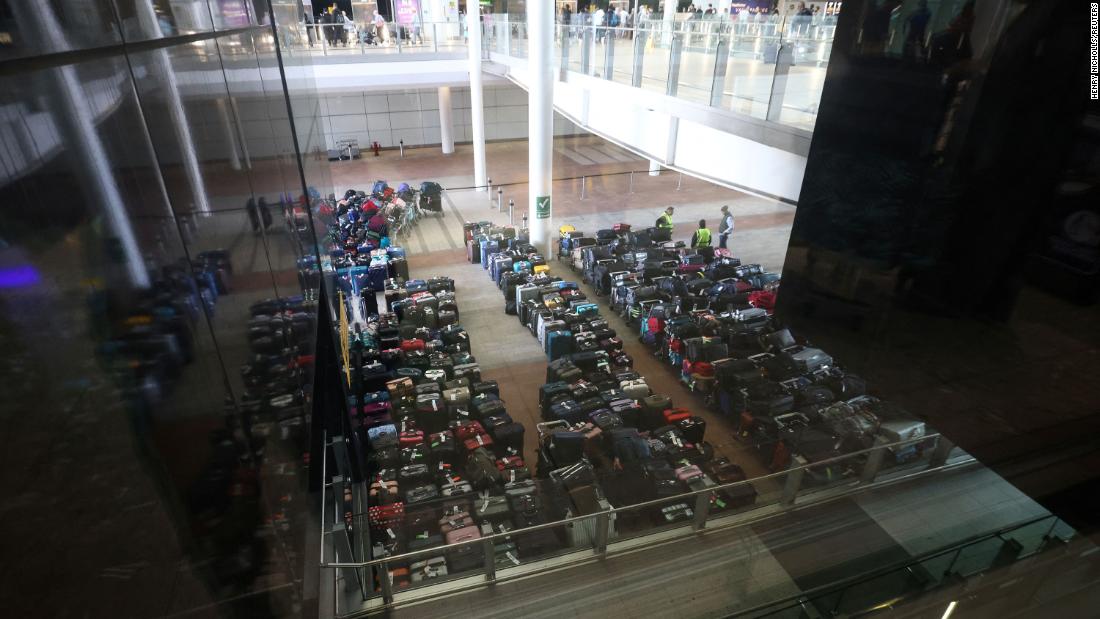 A staffing shortage that has caused a service meltdown at Heathrow in recent weeks has now been dubbed “airmageddon.” Airport authorities have responded to the canceled flights and massive lost baggage complaints by telling airlines they must cap the number of passengers at one of the world’s busiest airports to 100,000 a day.

So Delta figured out a way to get the lost bags out of the airport, even though it couldn’t take more passengers.

“Delta teams worked a creative solution to move delayed checked bags from London-Heathrow on July 11 after a regularly scheduled flight had to be canceled given airport passenger volume restrictions at Heathrow,” said a statement from the airline. “Delta flight 9888 from Heathrow to Delta’s Detroit hub flew 1,000 bags back to the United States, where teams then forwarded the bags on to our customers.”

The passenger-free flight was first reported by the New York Times.

Delta and other US airlines have been hit with their own staffing shortages and service problems so far this summer travel season, causing nearly 30,000 flights to, from or within the United States to be canceled, according to tracking service FlightAware. The disruptions have been particularly bad over holiday weekends such as Memorial Day, the Father’s Day/Juneteenth weekend and the July 4th holiday.

Delta (DAL) reported earnings Wednesday that were sharply lower than forecast due in part to higher fuel costs but also greatly attributed to the cost of dealing with those service problems.

Although Delta did not break out the specific costs of the service issues, it did say it will pay an extra $200 million this year in overtime and premium pay to reduce the number of flight cancellations. And that doesn’t count other costs associated with service disruptions — such as flying jets full of bags overseas without any paying customers.

“I want to thank our customers for their patience and understanding as we restore the reliability that you’ve come to expect from Delta,” Delta CEO Ed Bastian said during a call with investors Wednesday. 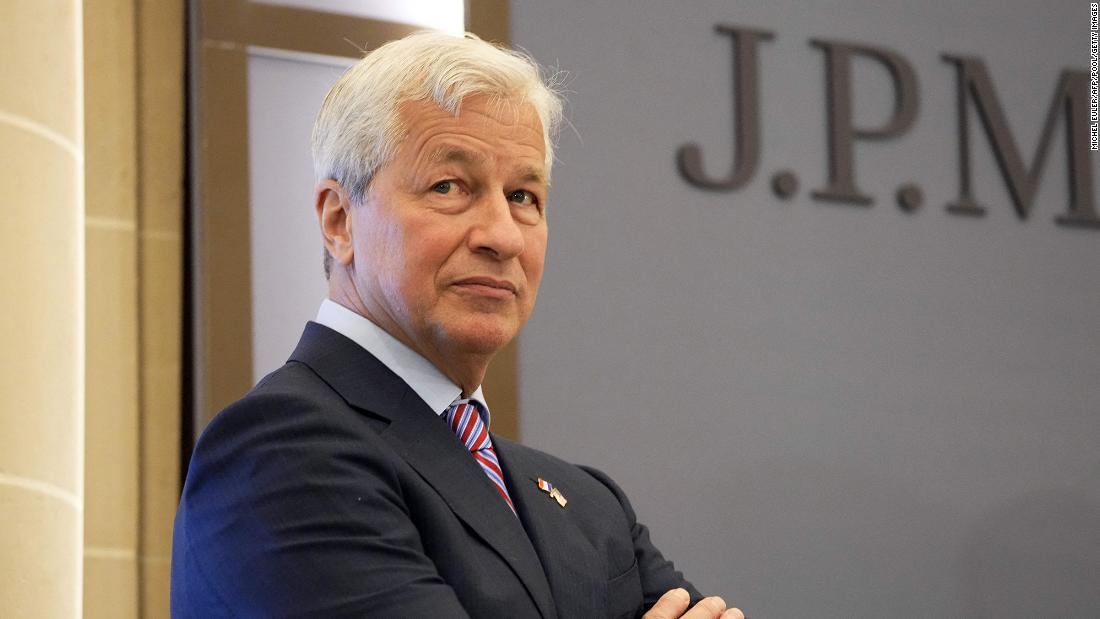 Previous post Jamie Dimon battens down the hatches for a recession 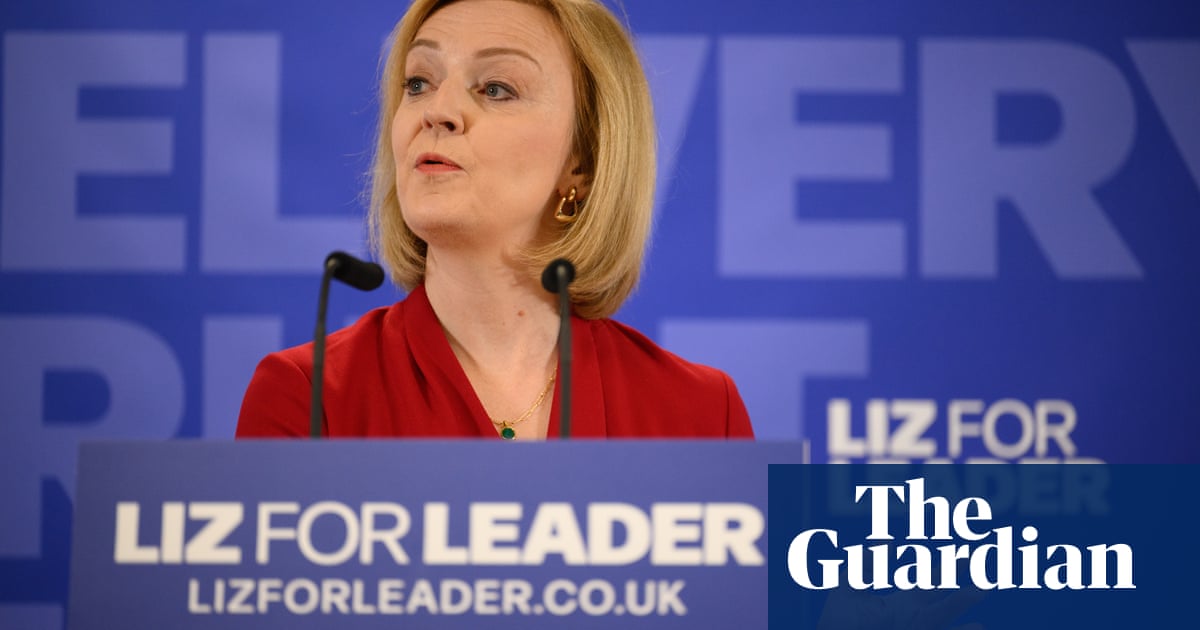