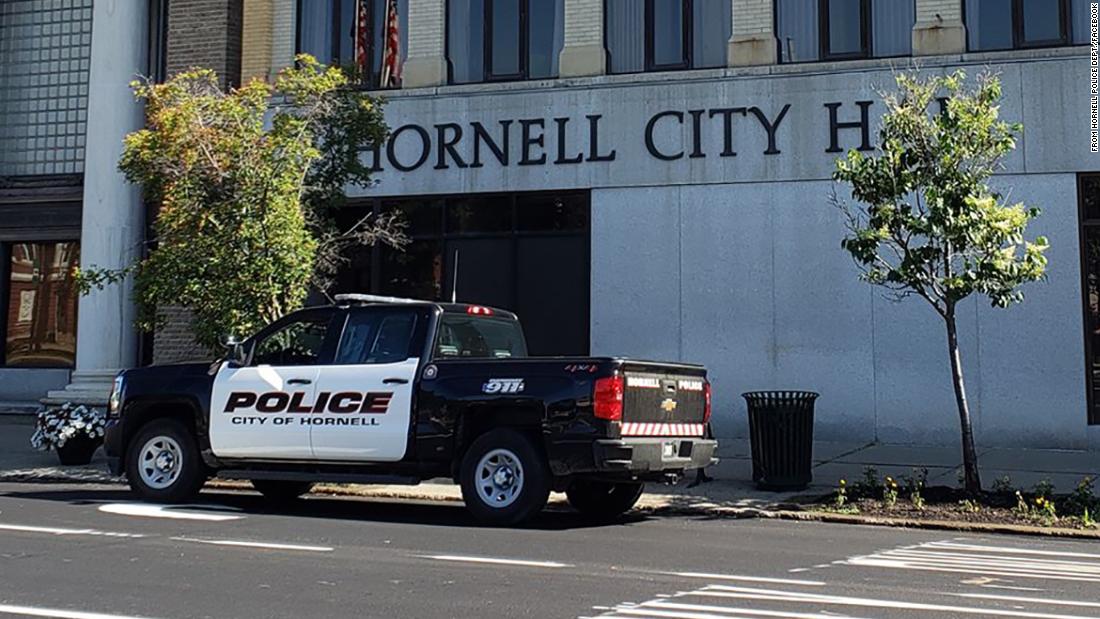 Dozens of pamphlets with hate symbols were left at a church and a synagogue as well as other areas of Hornell, New York, over the weekend, and three people have been arrested and charged with first-degree aggravated harassment, police said.

Aubrey Dragonetti, 31, Dylan Henry, 30, and Ryan Mulhollen, 27, each faces 115 counts of the felony charge – one for each pamphlet that was allegedly placed in the community, Hornell Police Chief T.J. Murray told CNN.

The pamphlets and stickers contained the words “Aryan National Army” and included an image of a skull inside a swastika, Murray said. He added that authorities were alerted after a churchgoer attended a morning service and found one posted on the door of a church with a predominantly Black congregation.

“Then we went to a local park and within that park we ended up finding them scattered throughout the park and posted on different areas,” Murray said. “Our patrols ended up intercepting the two males that were arrested as they were dispersing these items throughout the community.”

The suspects made statements to authorities, Murray said, but he declined to provide details on what was said.

Murray told CNN he doesn’t believe there’s any active threat against the church or synagogue at this time and has offered the houses of worship extra security.

The police chief said he believed the three suspects “were all acting collectively” to distribute the pamphlets. CNN could not determine whether they have legal representation but has reached out to the suspects for comment.

Hornell Mayor John Buckley told CNN he was “shocked and appalled” by the distribution of hate symbols in the community, which he describes as an old railroad town that swells with visitors during the summer months and winter holidays. Hornell is roughly 85 miles southeast of downtown Buffalo.

“It’s not reflective of who we are as a community here in Hornell,” Buckley said. “Hornell is a very warm, welcoming and accepting community and there’s no room for any hate whatsoever.”

CNN has reached out to the local district attorney for comment about the case. 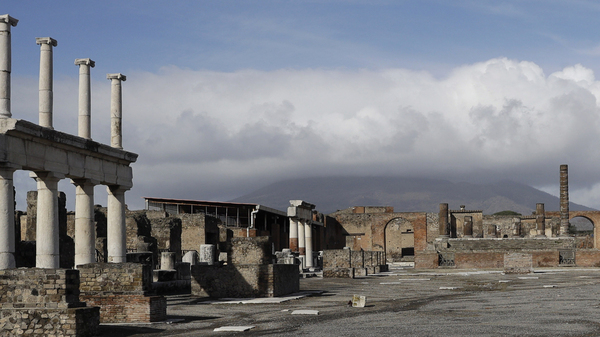 Previous post A U.S. tourist is rescued after falling into a crater in Italy’s Mount Vesuvius 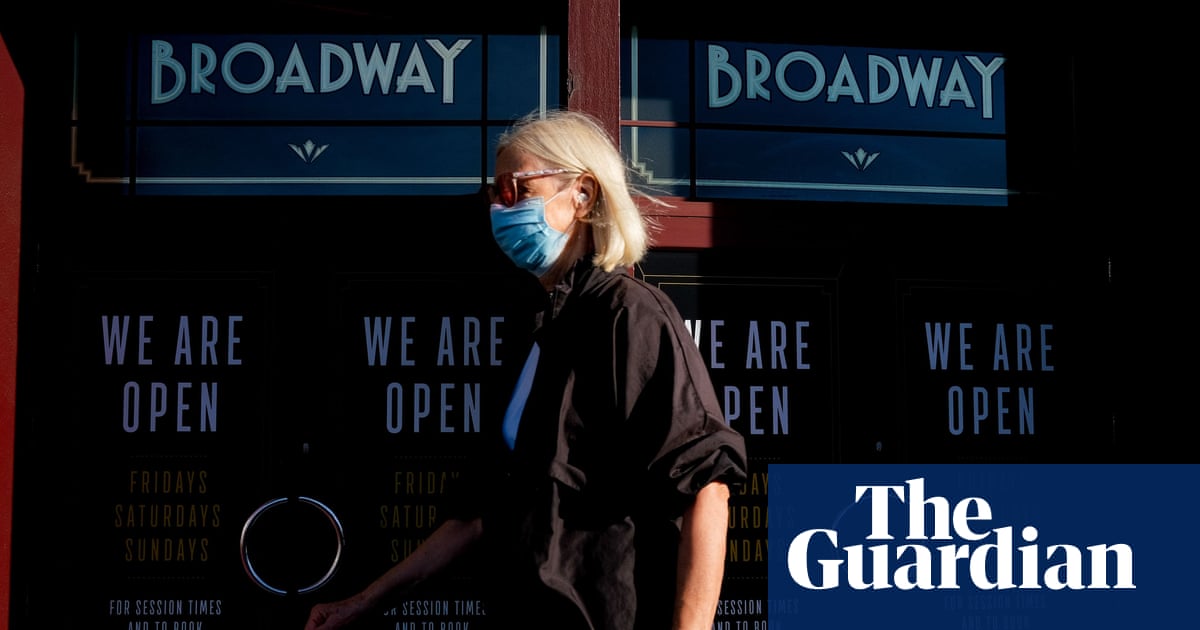