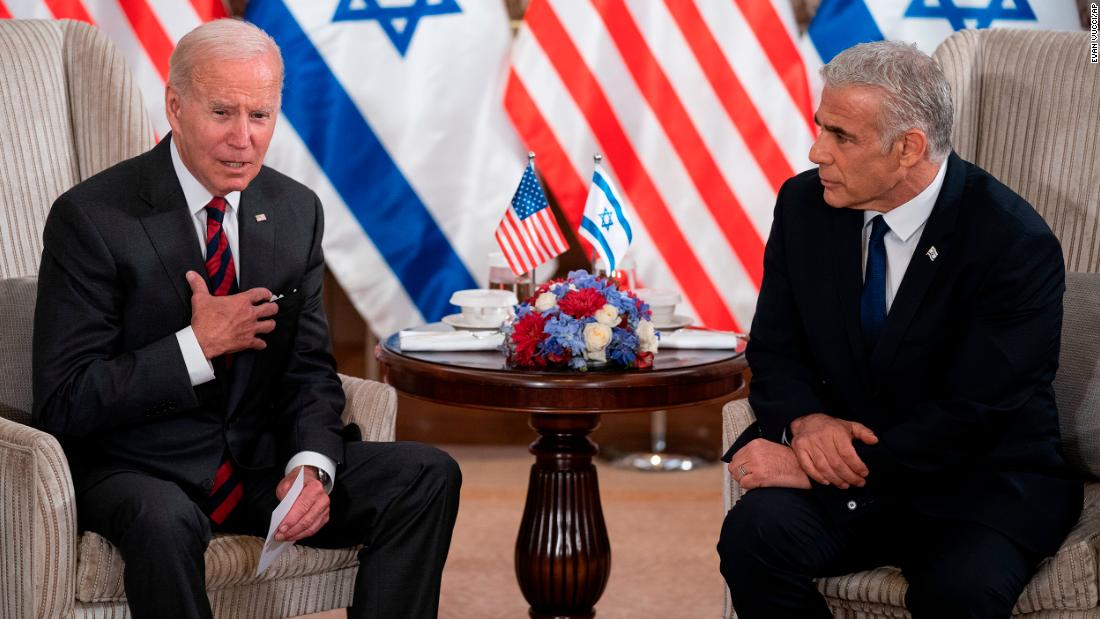 President Joe Biden on Thursday stopped short of committing to raise the 2018 murder of journalist Jamal Khashoggi with leaders in Saudi Arabia this week, instead saying he “always” brings up human rights and that his views on the murder have been made “absolutely” clear.

“My views on Khashoggi have been made absolutely, positively clear and I have never been quiet about asking about human rights,” Biden said Thursday when asked whether he would bring up Khashoggi during his meeting with Saudi leadership that is expected to take place Friday.

When Biden travels to Jeddah, Saudi Arabia, on Friday, he will hold a bilateral meeting with Saudi King Salman and his advisers, including Crown Prince Mohammed bin Salman. Some US officials told CNN they are hoping that MBS and Biden have some one-on-one time as part of the meeting, though the choreography will likely be driven by the Saudi hosts.

US officials had told CNN ahead of the trip that Biden is likely to bring up Khashoggi’s murder, and the administration is hoping MBS will acknowledge some responsibility for the crime. The US accused the crown prince in a declassified CIA report of having approved the killing of Khashoggi, but he has denied any involvement.

While oil production is not expected to be the main topic of the meeting, US officials do expect the topic to arise – there is hope that the Kingdom will commit to increasing production in the weeks following the meeting. Biden said Thursday that the reason he is going to Saudi Arabia is “much broader” than just oil and that he is traveling there to promote US interests.

He noted that he’ll be meeting with many leaders of the Middle East and attending a meeting of the Gulf Cooperation Council plus three – Egypt, Iraq and Jordan.

Biden said he has an opportunity to fix the “mistake” of “walking away from our influence in the Middle East,” another reference to the Trump administration.

This is a breaking story and will be updated. 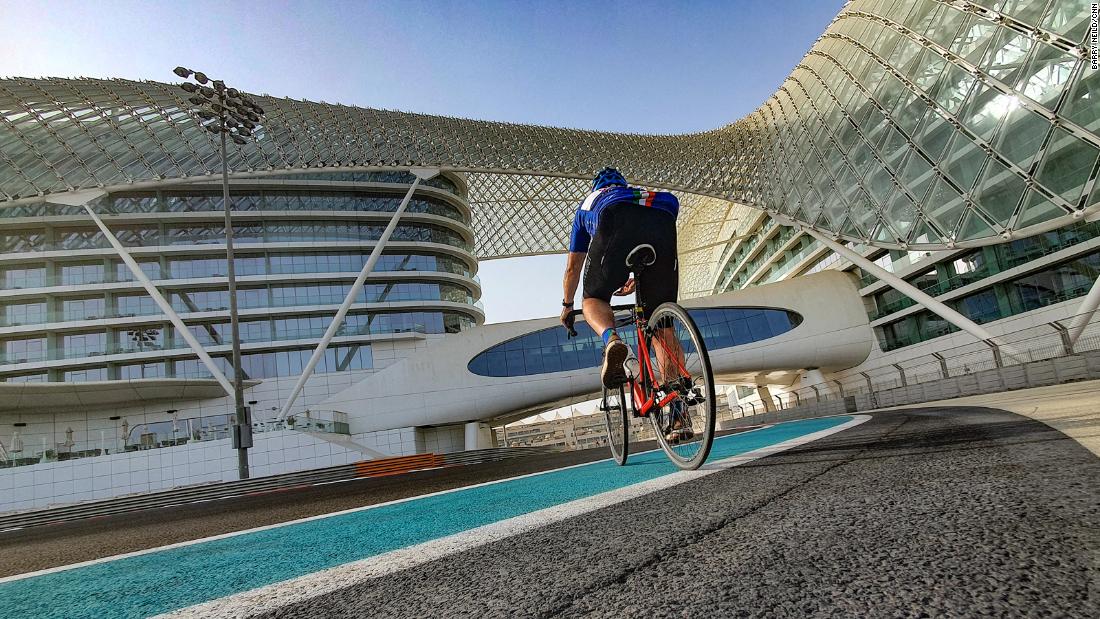 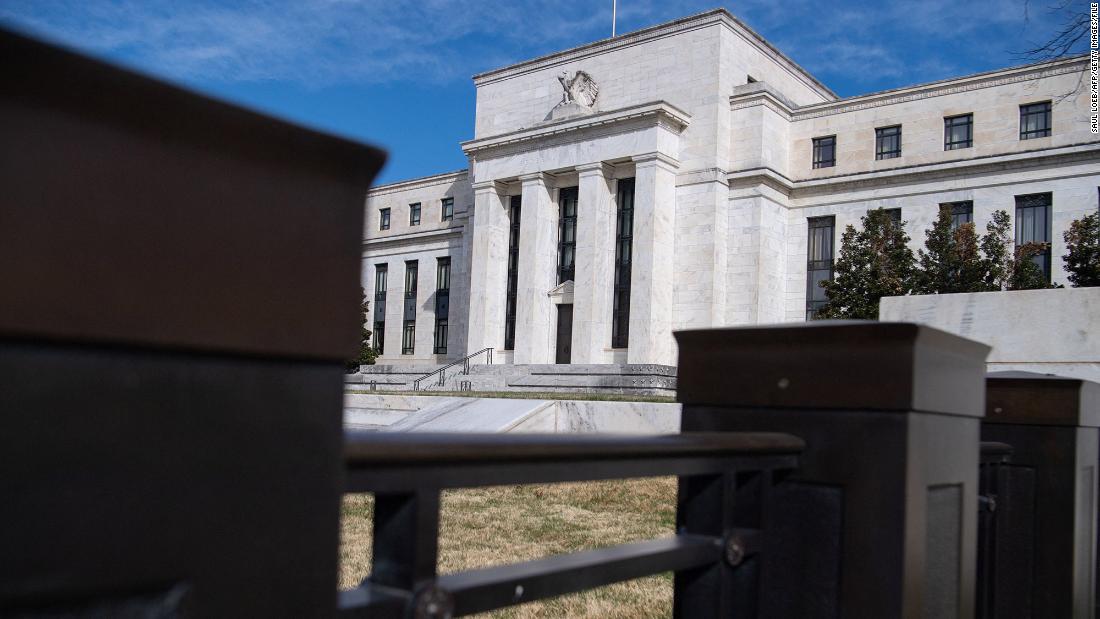