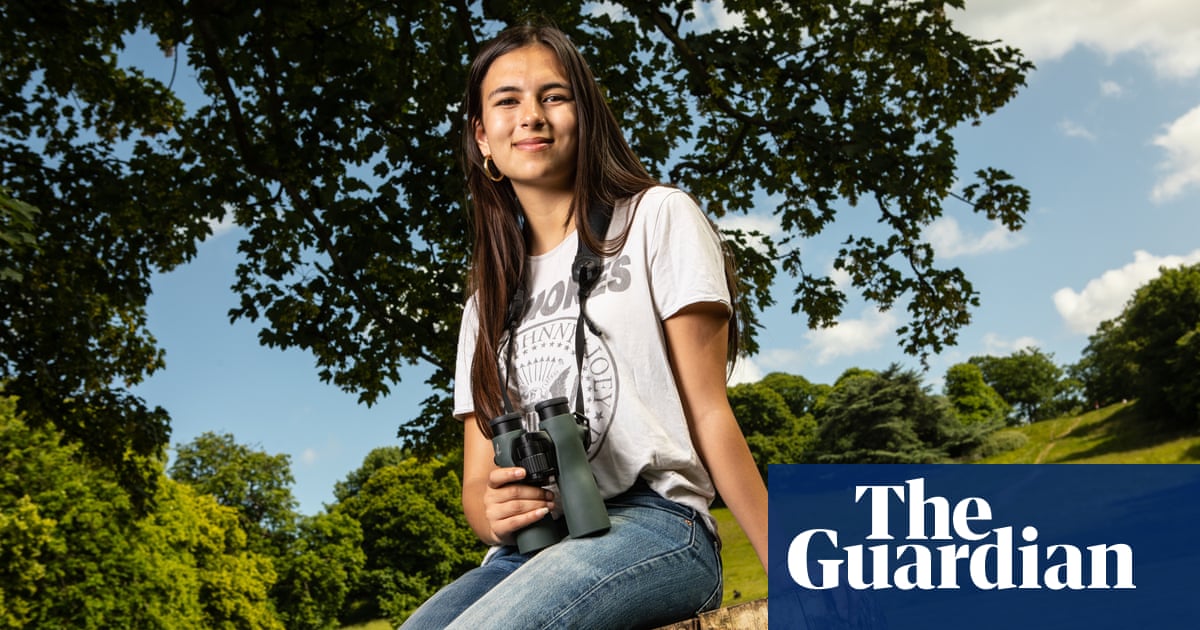 In deciding to write a personal memoir at the age of 20, the ornithologist and activist Mya-Rose Craig has shown considerable courage. On the one hand, she has a straightforward, if unusual, tale to tell about her life as a bird lover. She first came to attention online as the youngest person to have seen more than half of the world’s known bird species. Not only has she travelled the length and breadth of Britain, she has visited every continent on Earth, rising at dawn, sleeping on ice, walking up mountains and baking in deserts in order to view over 5,000 different birds. Throughout the book, her passion for these animals takes centre stage, and leads her to an environmental activism that feels both necessary and urgent.

On the other hand, there is a more difficult story about the parents who took her on these journeys. The book begins with their first meeting in a Bristol club. Her father Chris, a middle-class white man who studied engineering, had watched birds from an early age, while her mother Helena, a young lawyer from a fairly strict Muslim family of Bangladeshi origin, had no interest in them. Gradually, the birds they began to discover together came to underpin their love. “My parents understand each other better when they’re birding – this was true then and it’s true now. They share a special language.”

As the years go by, the couple faces real challenges, particularly because of Helena’s mental health. This provides a bleak backdrop to Craig’s childhood and adolescence, and goes a long way towards explaining the family’s obsession. Again and again, after episodes of depression and mania that threaten to destroy their happiness, it is in birding that the family refinds its joy.

Given what is at stake for them, it makes sense when her parents decide, say, to go away with the nine-year-old Craig for six months to South America. Such arduous journeys are about love – not just for birds, but for one another. “As we moved between lodges spotting our target birds,” she writes, “it was easy to forget she had ever been sad or that Dad had felt overwhelmed.”

It’s vital that Craig manages to capture so vividly what birds mean to her and her family, because otherwise the pure obsession that they have with the numbers and the targets – 325 in one year, sometimes 50 in a day – can get a little repetitive. We have hardly begun to revel in the white plumage of Craig’s first Snowy Owl when she is off again, adoring the bubblegum pink legs of a Glaucous-Winged Gull or the red forehead of a Sandhill crane, and onwards, ever onwards. But while the individual birds can start to blur on this ever-moving carousel, the passion she feels for them remains bright.

In a world dominated by older white men, Craig and her mother have always stood out

In a world dominated by older white men, Craig and her mother have always stood out, and their unusual presence in birding circles brought her attention from an early age. At seven she squirmed when a BBC documentary that featured her birdwatching was shown to her class at school, and as time has gone on she has faced the sharp criticism that a large online following so often brings to young women of colour.

Given her express desire to cut through the rhetoric of the campaigning world, I sometimes wanted Craig to dig more deeply, and to hear more about how we might better defend the biodiversity for which she has been such a great witness. Still, it’s important to remember that this memoir is not the story of a life, but the beginning of one. One can only trust that her next chapters will be filled with similar hope and energy. 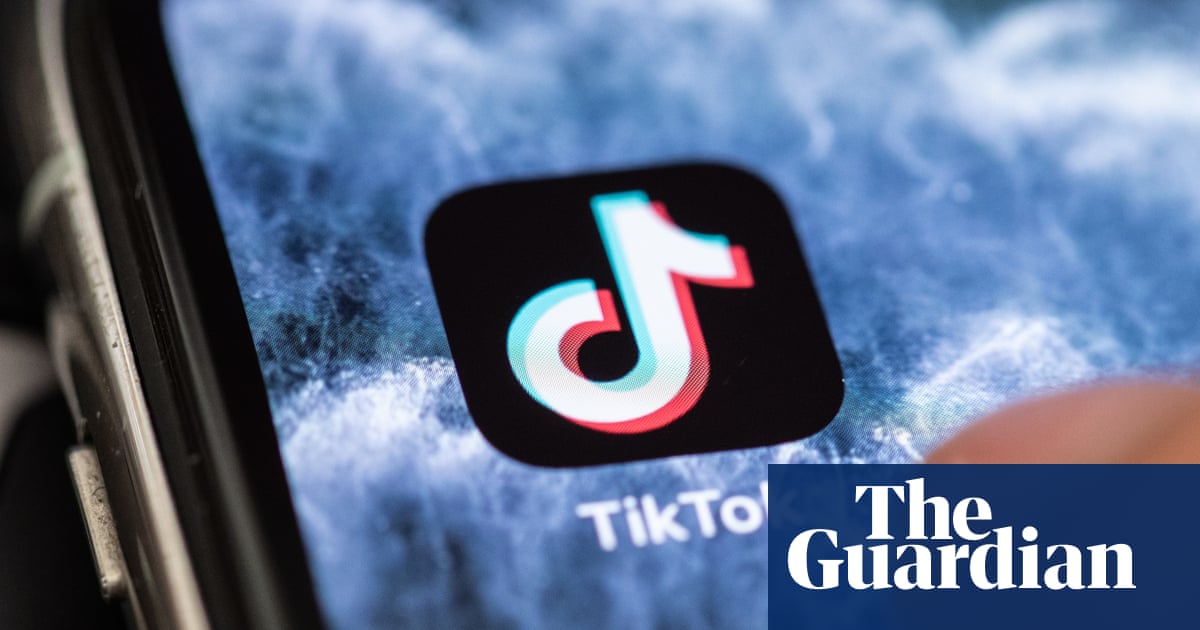 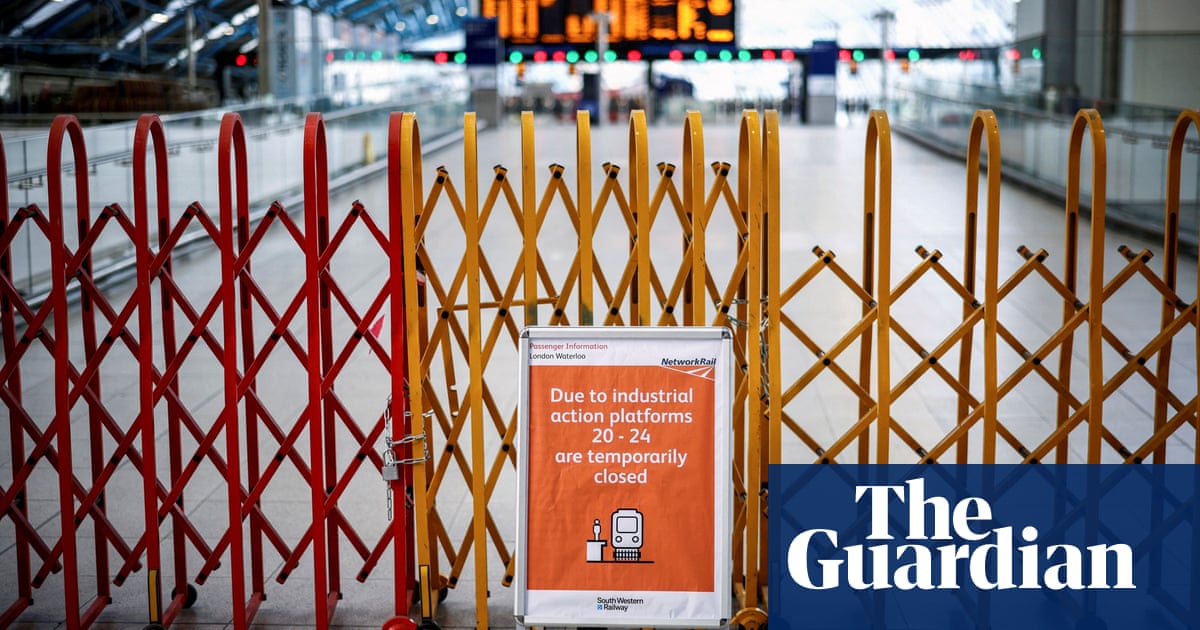