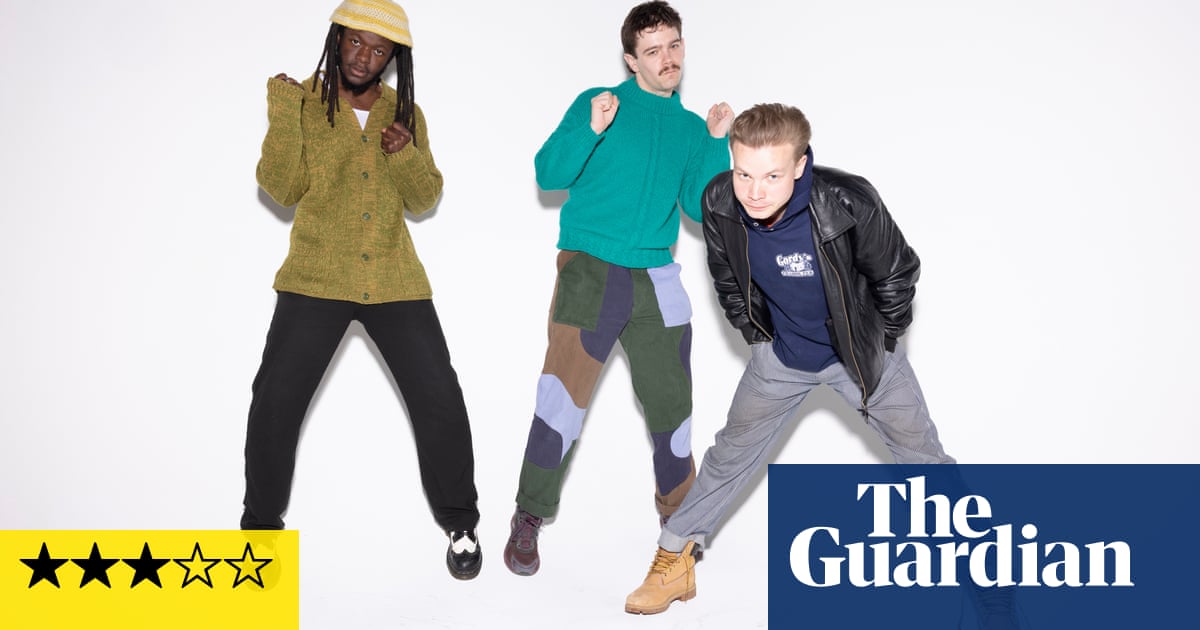 The third album by Black Midi is nothing if not wildly eclectic. You hear sleazy-sounding arrangements with tango-esque rhythms created under the influence of Kurt Weill; luscious, cinematic strings; ranting spoken-word passages delivered in a variety of mannered voices; discordant, stabbing piano chords; gently picked guitar topped off with free-blowing saxophone; florid cocktail-lounge piano; an equally florid faux-announcement of a boxing match; an interlude featuring accordion and what sounds like a melodica; frantic drumming not unlike an extreme metal blast beat; gentle crooning, also in a mannered voice, and knotty, warp-speed, arpeggiated riffing on distorted guitar somewhere between hardcore punk and the more headache-inducing bits of the Mahavishnu Orchestra’s jazz-fusion classic Birds of Fire.

It should be noted that this description is not representative of the entire album, just the opening five minutes. After that, it really gets going.

It should also be noted that Hellfire is, for want of a better term, a rock opera: dispensing with any standard notions of structure, it feels less like a set of songs than one 38-minute series of musical jump-cuts. As is the way with rock operas, its plot makes no sense beyond being a phantasmagoria of horrible imagery that reflects the chaotic state of the world. It variously features a boxing match between two morbidly obese contestants that takes place in the year 2163, a succession of descriptive passages that treat the human body as a source of horror, an army platoon presided over by a homophobic captain and staffed by conscripts with names such as Tristan Bongo and Mrs Gonorrhoea, a contract killing, a visit to a brothel and a dying actor called Freddie Frost who concludes the album by delivering a monologue and then exploding live on stage.

It is tempting to suggest that if you only buy one wildly eclectic and largely atonal 38-minute rock opera featuring Tristan Bongo this year, this should probably be it, and leave this review there. Even if you haven’t encountered Black Midi before, you’ve probably worked out already whether this sounds like something for your record collection, or should, instead, be sealed in a lead-lined box and buried in landfill. Certainly, Hellfire sounds uninterested in the floating voter. There are moments where Black Midi serve up something relatively straightforward and mellifluous, usually when frontman Geordie Greep and his selection of knowingly funny voices cede the microphone to bassist Cameron Picton, who sings in a charmingly guileless, untutored way, arriving midway through the album, Still is genuinely pretty, its sound equal parts country rock and jazzily bucolic Canterbury scene prog.

But moments are all they are, and fleeting. Still is swiftly followed by a recording of a radio being tuned in, overlaid with sickly electronic tones: it’s an announcement that the preceeding track was by the Orange Tree Boys – the alter ego under which Black Midi occasionally open their own shows – and that the next track, The Race Is About to Begin, will be “a song like no other”. Cue jagged riffs and jazzy chords, short-circuiting Captain Beefheart-esque drums, scrabbly guitars, explosions of ferocious noise, brief, mockingly smooth interludes and Greep shouting in a deliberately hopeless cod-American accent: “Peel back the witness of a million catastrophes to see the spotty remnants each has left / I forget in which cups I’ve pissed, from which I can still drink.”

“No end to this nothing nonsense non-song,” he adds, as The Race Is About to Begin heads towards the seven-minute mark, to which non-believers might respond: you can say that again.

But, for all its take-it-or-leave-it bullishness, it’s possible to feel equivocal about the music on Hellfire, or at least to keep changing your mind as it plays. It’s teeming with clever ideas, and they’re frequently played with astonishing technical skill: drummer Morgan Simpson is an extraordinary musician, executing a series of handbrake turns as if that were the easiest thing in the world. There are points where it all adds up to visceral power – the lurching, flamenco-influenced peaks and troughs of Eat Men Eat are irresistible – but equally, there are points where clever and technically skilled is all it seems to be. It’s noisy, jolting and filled with gruesome imagery, but somehow arid and remote, music presented with a self-satisfied smirk (“idiots are infinite, thinking men numbered”, drawls Greep at one point) that prevents wholehearted commitment. Maybe it takes on a different, more direct power live: as it stands, Hellfire provokes a kind of admiration – for Black Midi’s ambition and refusal to bend to any rules other than their own – rather than love.

This week Alexis listened to

Lewis Taylor – Numb
The great lost voice of British psychedelic soul unexpectedly returns 18 years after his last studio album. Worth the wait: Numb is utterly beautiful, and, as ever, in a musical world of its own. 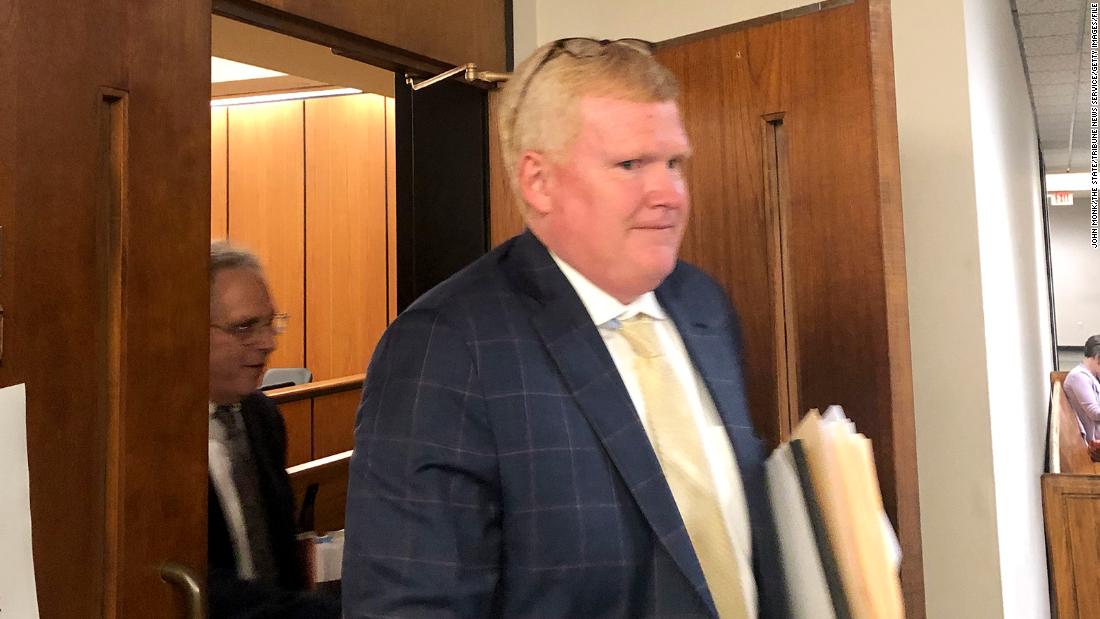 Previous post Blood spatter on disgraced attorney’s clothes may tie him to murder scene of wife and son, source says 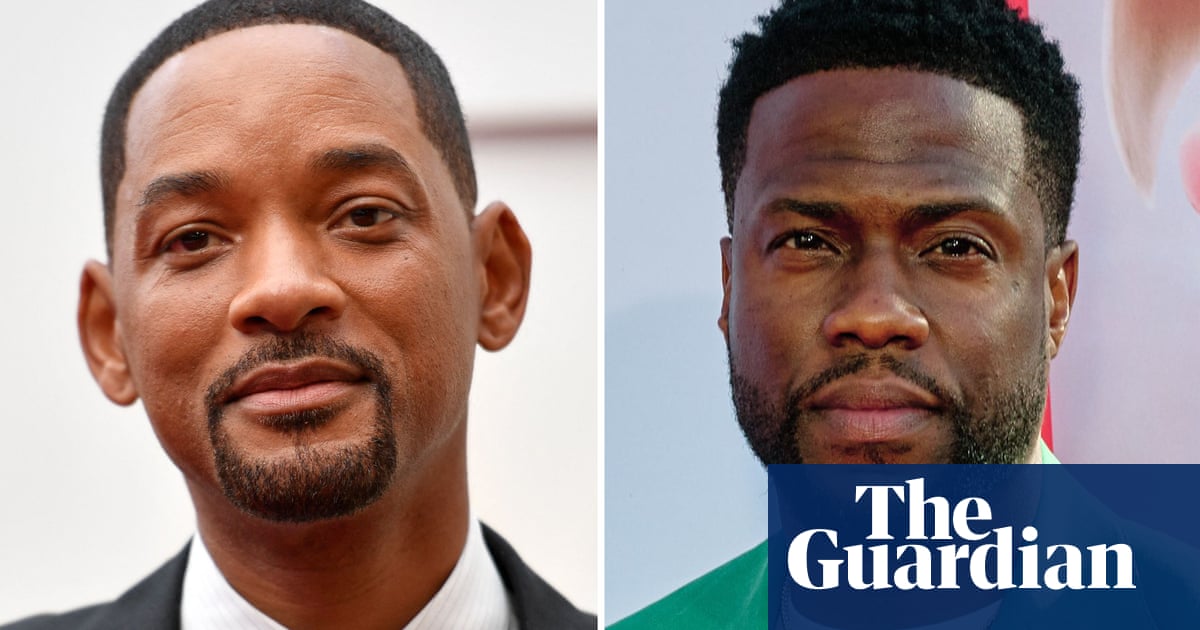