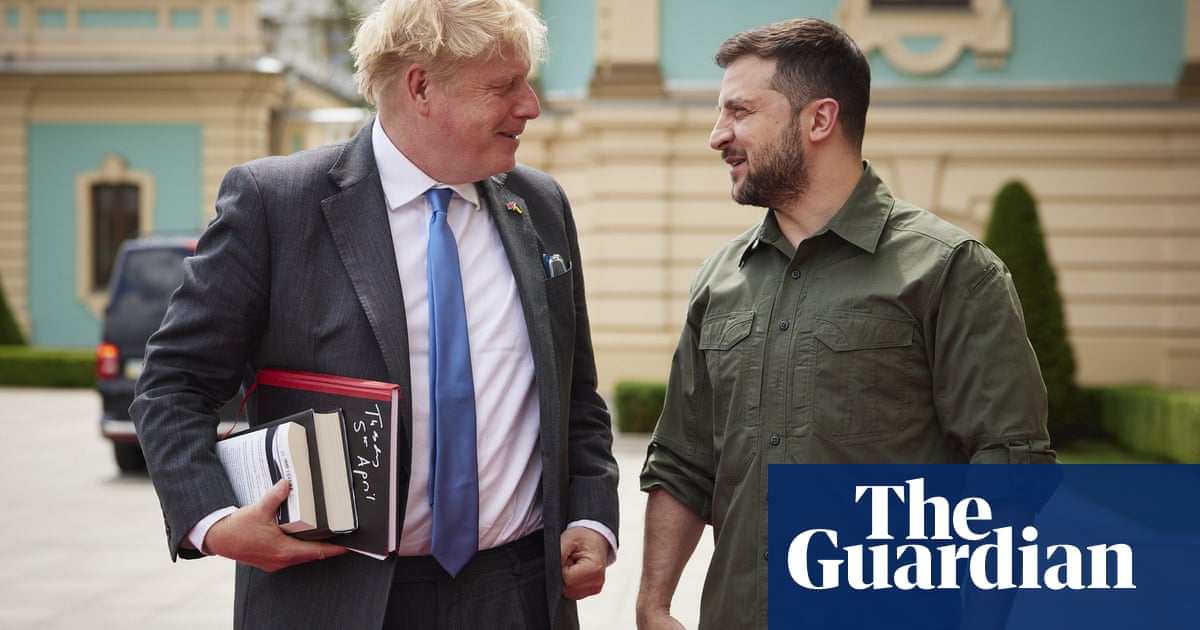 Boris Johnson is planning to stage parliamentary interventions on Ukraine, Brexit and levelling up, with allies of the outgoing prime minister hinting that those are the areas of his legacy he believes to be most under threat from his potential successor.

Johnson is said to have told his aides that he has no intention of quitting parliament immediately, though he has stopped short of committing to staying until the next election.

However, some MPs have suggested they expect him to quit his Uxbridge and South Ruislip seat before the investigation by the privileges committee into whether he misled the House of Commons over partygate gets fully under way. That was denied by a No 10 source who said he was still fully intending to cooperate.

Johnson may face an investigation by the privileges committee even if he resigns as an MP – which could include finding Johnson in contempt of parliament.

The committee, which has met to begin preparations for witnesses, will call on those within No 10 who are said to have given the prime minister “assurances” that there were no parties. Those who do not cooperate can also be found in contempt of parliament.

Draft proposals published by committee members in the past fortnight suggest MPs should look again at making it a criminal offence not to comply with witness requests from a select committee.

But the committee’s powers are limited in terms of sanctioning Johnson if he has left parliament or refuses to cooperate – though there is no suggestion he plans not to.

He is said to have doubts about whether his successor is as committed to providing funds to sustain the Ukrainians fighting against the Russian invasion – as well as to the electoral pledge to deliver Brexit and the levelling up promise that the party will invest heavily in northern seats.

Though not mentioned by name, the chancellor, Rishi Sunak, has stressed the need to be honest with the public about the cost of the war in Ukraine, and is also said to have expressed private doubts about the Northern Ireland protocol bill and the economic effects of a trade war with Brussels.

Johnson is said to be weighing up the benefits of having a platform in parliament against dedicating himself fully to writing and speech-making.

One source close to Johnson said he wants to ensure those three issues remain a priority for his successor. “It’s both his right and his duty to speak out on Ukraine and he feels very conscious of that as a responsibility,” they said.

“That will also happen if we get a successor who doesn’t care any more about levelling up and is prepared to go back to the same old story that the north of England doesn’t matter because it votes Labour, and Labour also take it for granted.”

Johnson is expected to make a final decision on his future in parliament over the next few weeks, until the winning leadership candidate is announced. His seat is a key Labour target and a by-election loss could be an embarrassment to his successor.

David Cameron initially said he would continue to serve his constituents in Witney after his resignation, but changed his mind several months later.

This week, the prime minister’s official spokesperson refused to say whether Johnson would remain an MP and assist the committee’s investigation after he leaves Downing Street.

He said: “I’m not able to get into what the PM will do once he ceases to be prime minister, not least because I don’t know at this stage.”

The spokesperson said they did not believe No 10 had been contacted by the committee and, when pressed on whether staff working in the building would cooperate with the inquiry even if they had left their jobs, the spokesperson said: “At this stage, it’s hypothetical.” 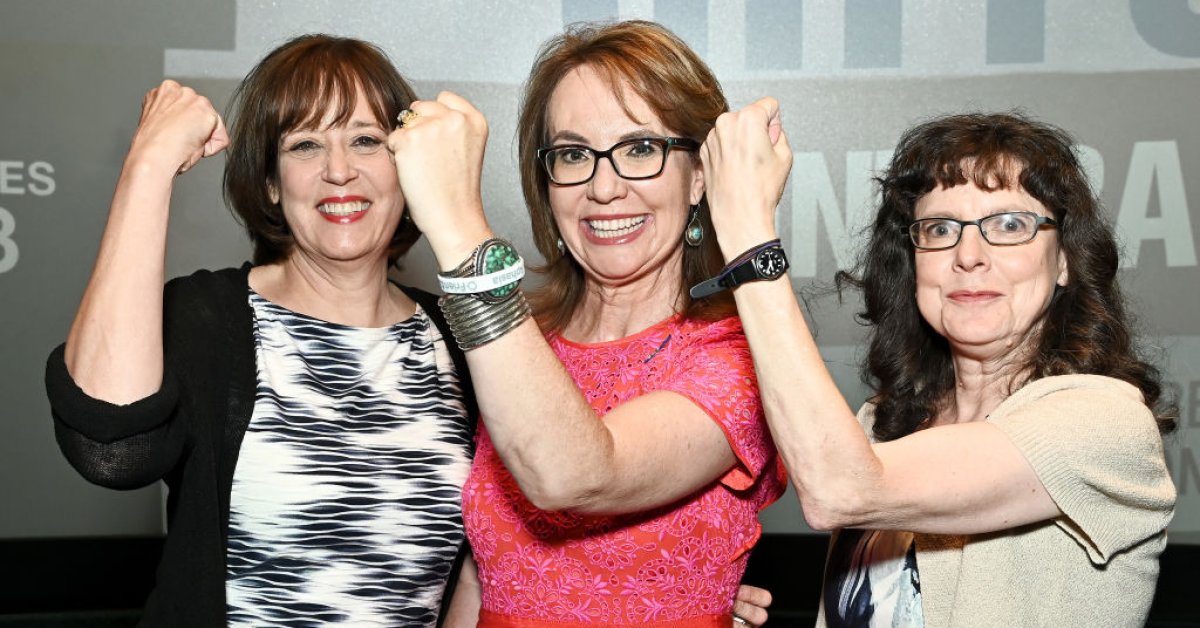 Previous post Gabby Giffords: The Big Lesson from Our Small Progress on Guns 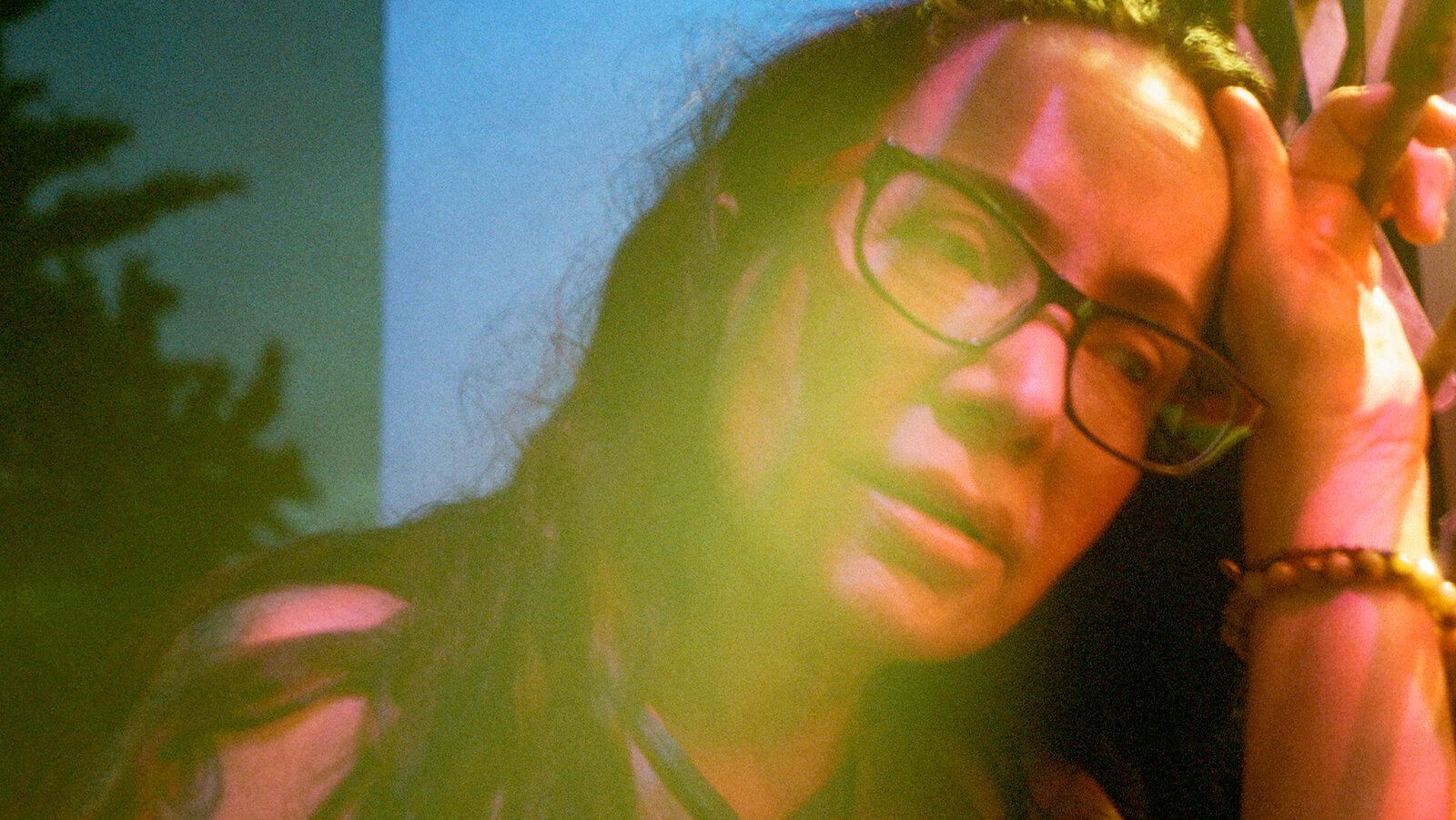