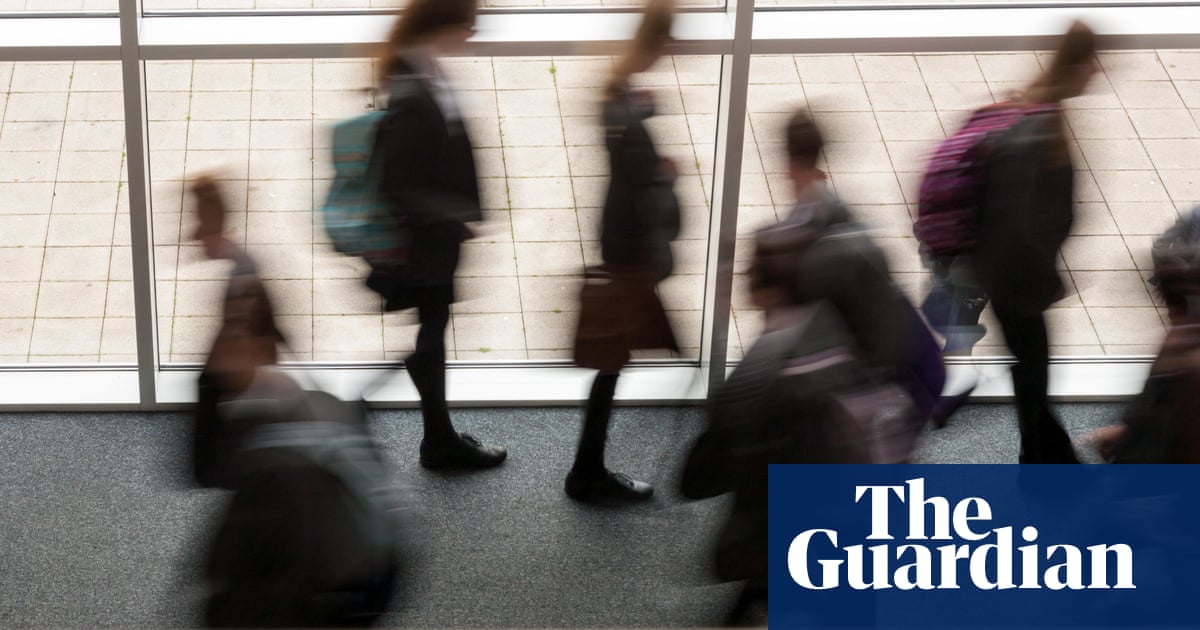 Children whose families are mired in “deep poverty” are stealing basic items such as food and tissues from their schools and some are missing lessons altogether because they cannot afford the bus fare, a leading social mobility expert has warned.

Lee Elliot Major, professor of social mobility at the University of Exeter, said children are arriving at schools in England hungry, tired and anxious, while older pupils are missing sixth form because they are already out working to help their families as the cost of living crisis bites.

Schools are facing an unprecedented challenge due to Covid and the cost of living crisis, he said, and he urged candidates in the Conservative party leadership race to set out how they plan to tackle disadvantage and reduce learning loss caused by the pandemic.

“It is vital there is no policy paralysis created by political instability at the very time leadership is needed to address unprecedented challenges currently facing schools and universities,” he told the all-party parliamentary group on social mobility. “Failure to act now could mean a generation being scarred by the Covid pandemic.”

Elliot Major, who was chief executive of the Sutton Trust educational charity before being appointed as the first ever professor of social mobility, added: “It’s disappointing that there has been little mention of levelling up, social mobility or improving opportunities so far among candidates for the new Conservative party leader.

“Teachers on the frontline are seeing children turning up to school hungry, tired and anxious, with many still missing school altogether. Pupils are stealing basic items like tissues, they can’t pay for the bus to get to school, some are missing out on sixth form because they’ve started working to help their families.”

This year, he said, will bring the toughest university admissions round in living memory, as a result of increased numbers of 18-year-olds in the overall population and record application rates, just as some universities attempt to reduce numbers – particularly on the most popular courses – after two years of over-recruitment.

“Not enough money has been spent on helping teachers repair the damage caused by the pandemic, and the money spent so far has not been implemented well,” he said.

He wants pupil premium funding, which is given to schools to improve outcomes for the most disadvantaged students, to be doubled and eligibility widened in order to benefit more of the “working poor”.

In addition, he said Ofsted inspections and teacher training should include a greater focus on tackling disadvantage and inequality.

Research has shown that the pandemic has resulted in average learning loss among children of three to four months, with younger pupils more severely affected.

There have also been warnings that the pandemic will lead to a 4-12% decline in income mobility and Elliot Major is campaigning for a national university-led tutoring service to help pupils catch up on their lost learning.

A government spokesperson said: “We know schools and households are facing rising costs, which is why we are providing over £37bn to help those struggling, targeted at those with the greatest need.

“Core school funding is increasing, helping to meet wider cost pressures. This includes boosting the pupil premium to more than £2.6bn next year – meaning that per-pupil funding rates will be the highest, in cash terms, since this funding began.” 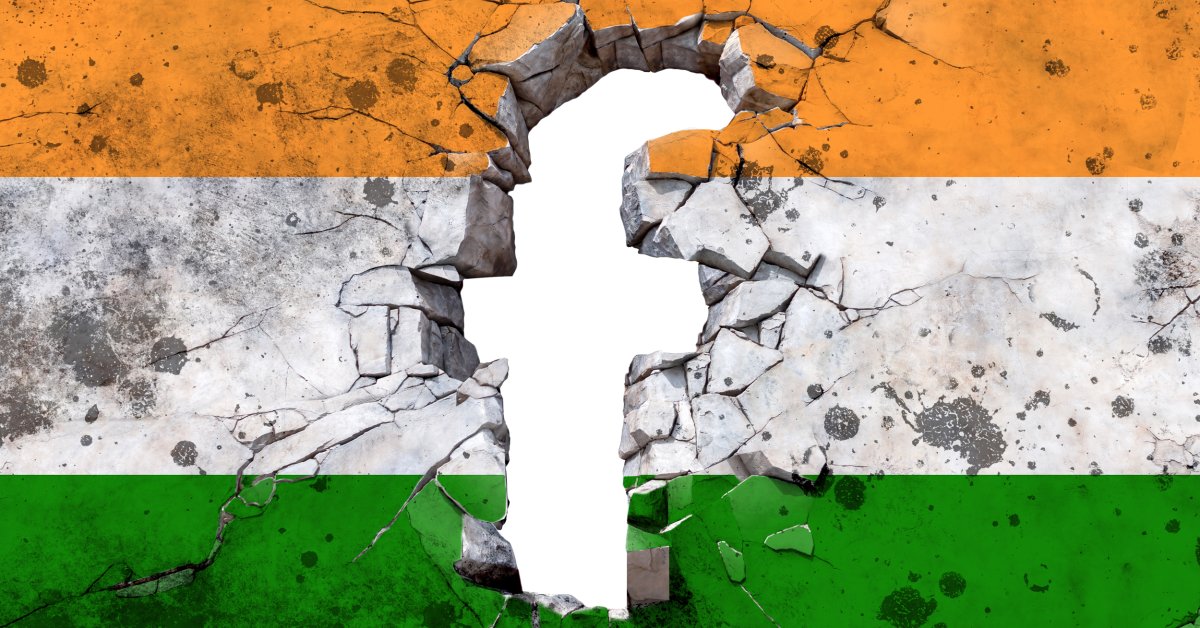 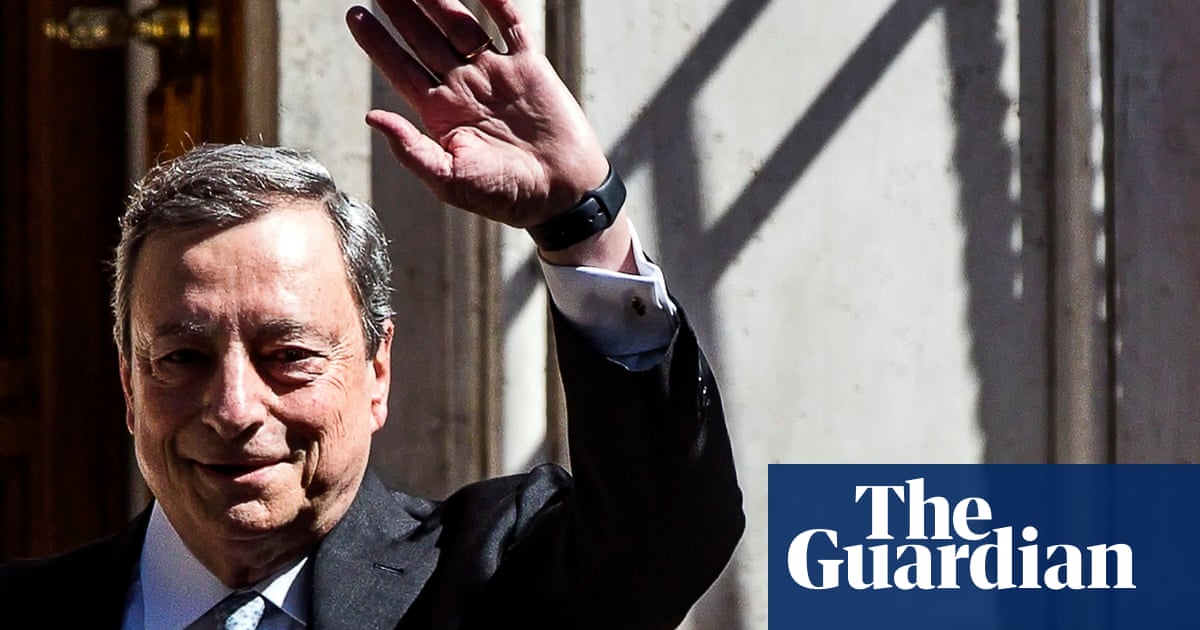