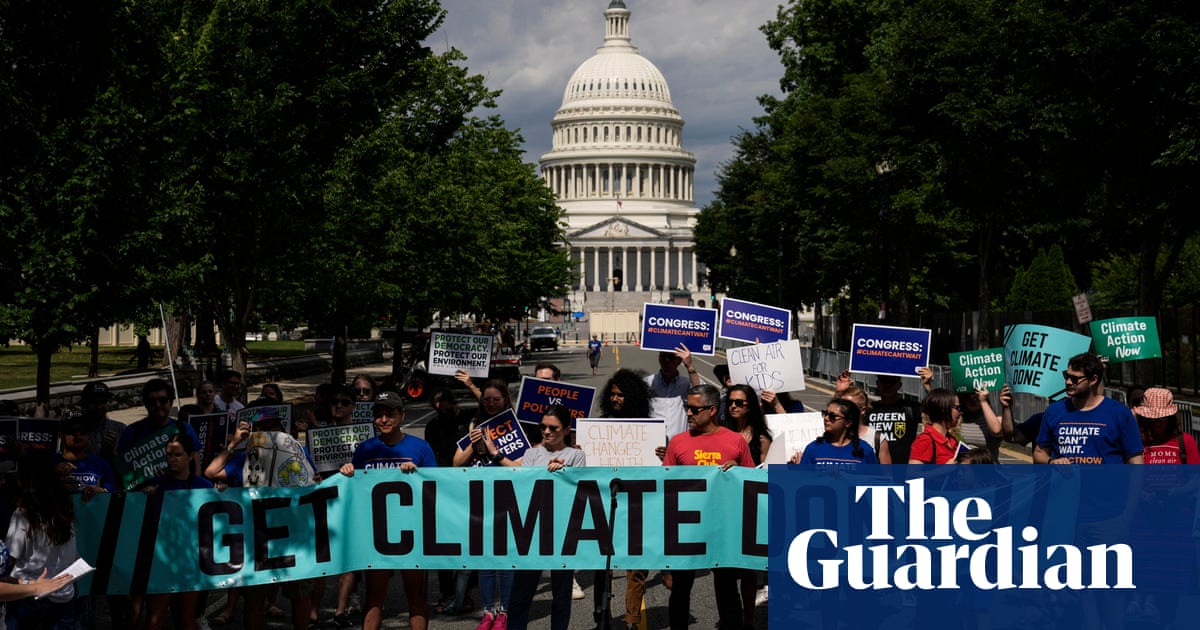 More than 80% of Democrats think the government is not doing enough to tackle the climate crisis, according to a large nationwide survey that found younger voters across both parties are most frustrated with the pace of political action on green issues.

Overall, Americans are largely split along party lines in how they view Joe Biden’s record on pressing climate and environmental challenges like clean water and air quality, according to the Pew Research Center survey of more than 10,000 adults.

Just 15% of Republicans think the president’s climate policies are taking the country in the right direction compared with 79% of Democrats.

But worryingly for Biden, whose popularity among his own party has fallen steeply according to recent polls, almost two-thirds of those broadly supportive Democrats think he could be doing a lot more to tackle the climate crisis. As it stands, the US is unlikely to meet its pledges to reduce greenhouse gas emissions, as Biden’s climate legislation has been stonewalled by fossil fuel friendly Democratic senator Joe Manchin of West Virginia and the entire Republican party.

The political stagnation is shocking given that 71% of those polled by Pew said their community had suffered an extreme weather event in the past year. This included severe floods or storms (43%), heatwaves (42%), droughts or water shortages (31%), large wildfires (21%), and shoreline erosion due to rising sea levels (16%). Overall, more than eight in ten of those affected by extreme weather believe the climate crisis contributed to the event.

The survey was conducted over the first week of May – before the supreme court’s monumental decision limiting the Environmental Protection Agency’s authority to set standards and emissions. In another sign that the conservative justices do not reflect the views of most Americans, Pew found that 72% of Americans favor requiring energy companies to use more renewable sources such as wind and solar, while 68% support linking corporate taxes to carbon emissions.

The results are an indication of Biden’s struggle to translate rhetoric – he has called climate change “the existential threat to human existence as we know it” – into tangible action. Any hopes of passing significant climate legislation could be essentially snuffed out within weeks if the Republicans come out on top in the November midterms, with dire long-term implications for people suffering worsening heatwaves, droughts, floods and other impacts in the US and overseas.

Yet the need for urgent transformative political action could not be clearer. The US was battered by 20 separate billion-dollar climate and weather disasters in 2021, one of the most catastrophic climate years on record, which led to at least 688 deaths, according to the National Oceanic and Atmospheric Administration (Noaa).

After a myriad of dangerous backward steps under Donald Trump, climate action was expected to be a top priority of the Biden administration after the US rejoined the Paris climate agreement and passed a major infrastructure bill with funding for adaptation and renewables.

But Biden’s Build Back Better bill, championed as the most aggressive action ever proposed to combat global heating, has been sunk by the opposition of Manchin, who holds a crucial swing vote in an evenly split US Senate.

Democrats still hope to scramble about $300bn in clean energy spending in a separate bill before the Senate begins its summer recess in August, after which focus will switch to midterm elections that are expected to go badly for the party. But there is no guarantee Manchin will agree to this, given his objections to support for electric vehicles and a reluctance to do anything that sidelines fossil fuels, an industry in which he is personally invested in via a coal trading company.

“If there’s people that don’t want to produce more fossils, then you got a problem,” Manchin said on Monday, citing fears that reduced oil production will further add to inflation.

Scientists have said the world must cut emissions in half this decade if disastrous heating is to be avoided, and there is little chance this will happen without swift action from the US. Biden’s administration is now reportedly contemplating allowing various polluting projects, such as a gas pipeline in West Virginia, as well as oil drilling in the Gulf of Mexico and Alaska, in return for Manchin’s support to bolster renewable energy.

This previously unthinkable trade-off by the White House has dismayed climate activists already critical of Biden’s call for increased oil production to bring down gasoline prices and his failure to meet a campaign promise to halt fossil fuel leases on public land.

“Locking in decades of deadly, planet-heating fossil fuels is an outrageous trade that negates the benefits of an ever-weaker climate bill,” said Brett Hartl, government affairs director at the Center for Biological Diversity. “Pandering to Manchin has proven disastrous, and continuing to do so will have catastrophic consequences.”

There is some common ground across the political divide. The vast majority of Americans (90%) say they favor planting a trillion or so trees to absorb carbon emissions to help mitigate greenhouse gas emissions, and 79% favor tax credits to encourage businesses to develop technology to capture and store carbon.

But despite record high fuel prices Biden, and whoever succeeds him in the Oval Office, has an uphill battle persuading Americans to give up gas-guzzling cars. Pew found that 55% of people oppose phasing out new gasoline cars and trucks by 2035. 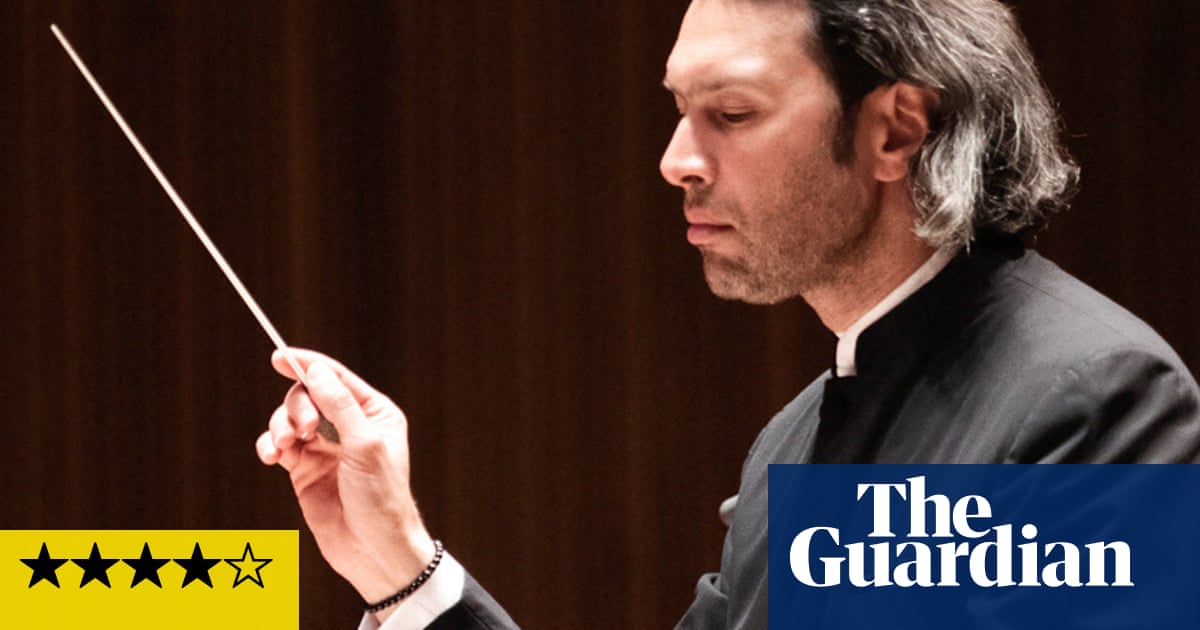 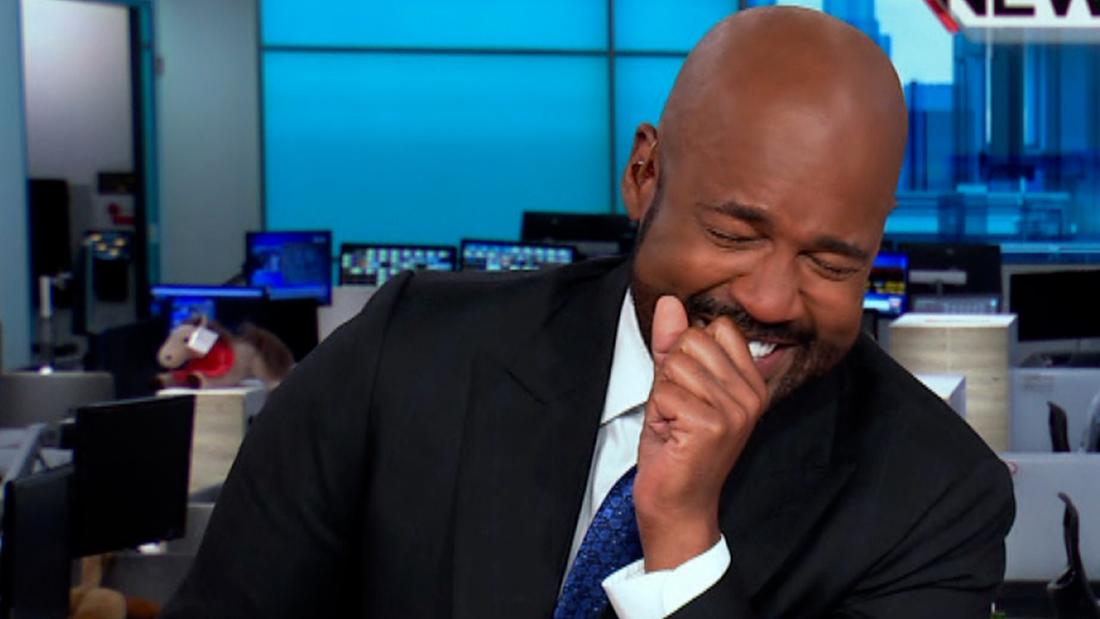