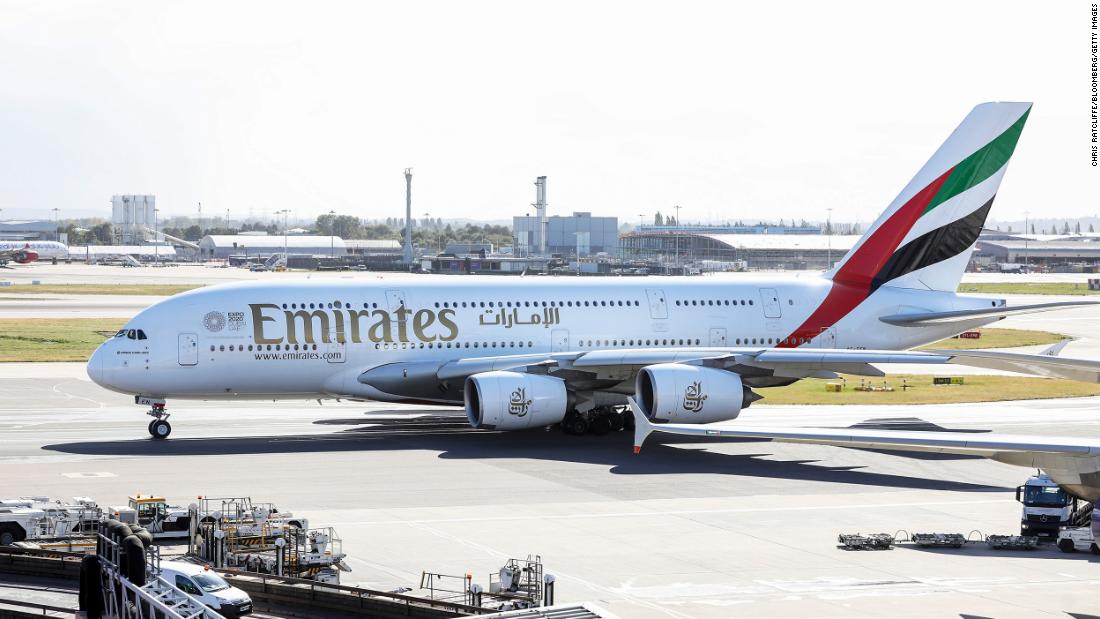 Emirates airline has blasted one of the world’s busiest airports for its “incompetence” in failing to handle a surge in passengers.

The Dubai-based airline on Thursday slammed demands made by London’s Heathrow airport earlier this week that carriers stop selling any more tickets for this summer.

The airline, which operates six daily flights from Heathrow, has rejected the new limits and called them “entirely unreasonable and unacceptable.”

Heathrow, like other airports, has struggled to cope with a bounce back in travelers after two years of pandemic restrictions and staff cuts. The airport said on Tuesday that it would cap daily passenger numbers at 100,000 until September 11.

“[London Heathrow] chose not to act, not to plan, not to invest. Now faced with an ‘airmageddon’ situation due to their incompetence and non-action, they are pushing the entire burden — of costs and the scramble to sort the mess — to airlines and travelers,” the airline said in a statement.

The company said that Heathrow had given it only 36 hours to comply with the new cap, and had threatened legal action against airlines that refuse to comply. It added that it had enough ground handling and catering staff to handle its flights at the airport.

Emirates said that Heathrow’s management team were “cavalier about travelers and their airline customers,” and had failed to rehire and train enough staff in advance of the predictable surge in summer travel.

On average, Heathrow handled nearly 220,000 passengers each day, split between arrivals and departure, in 2018.

Heathrow CEO John Holland-Kaye said in an open letter to passengers on Tuesday that airlines had sold too many seats for the coming months.

“Daily departing seats over the summer will average 104,000 — giving a daily excess of 4,000 seats. On average only about 1,500 of these 4,000 daily seats have currently been sold to passengers,” he said in the letter.

But Emirates said that it would be “impossible” to rebook all potentially impacted passengers onto new flights over the next few weeks.

It said that the 100,000 daily cap on the number of passengers was a figure that “appear[ed] to [have been] plucked from thin air,” and it would continue to operate its flights as planned. 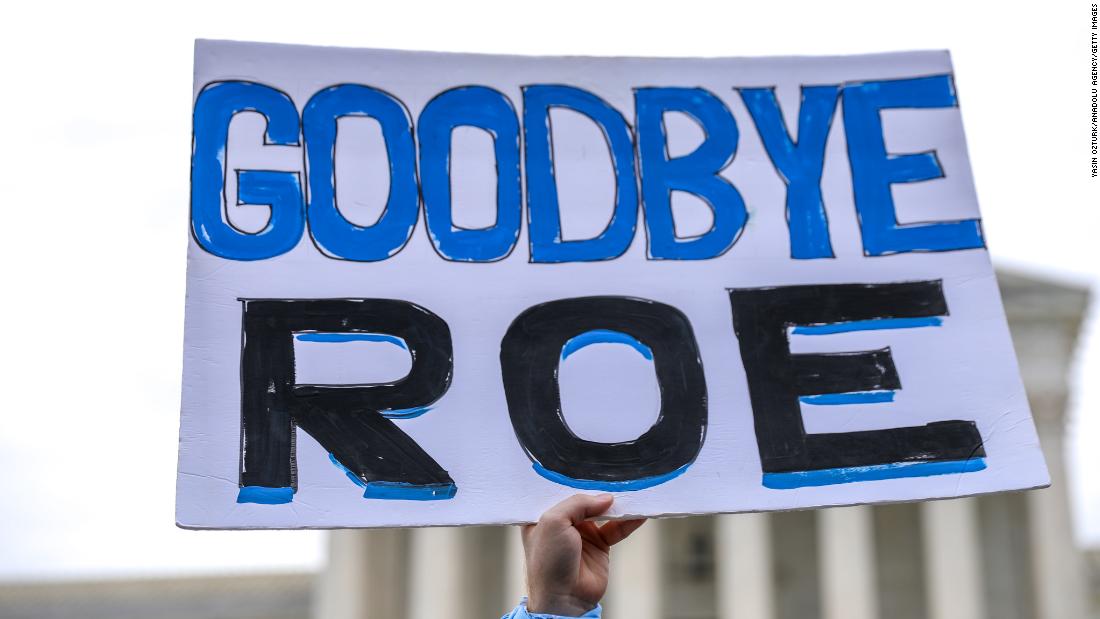 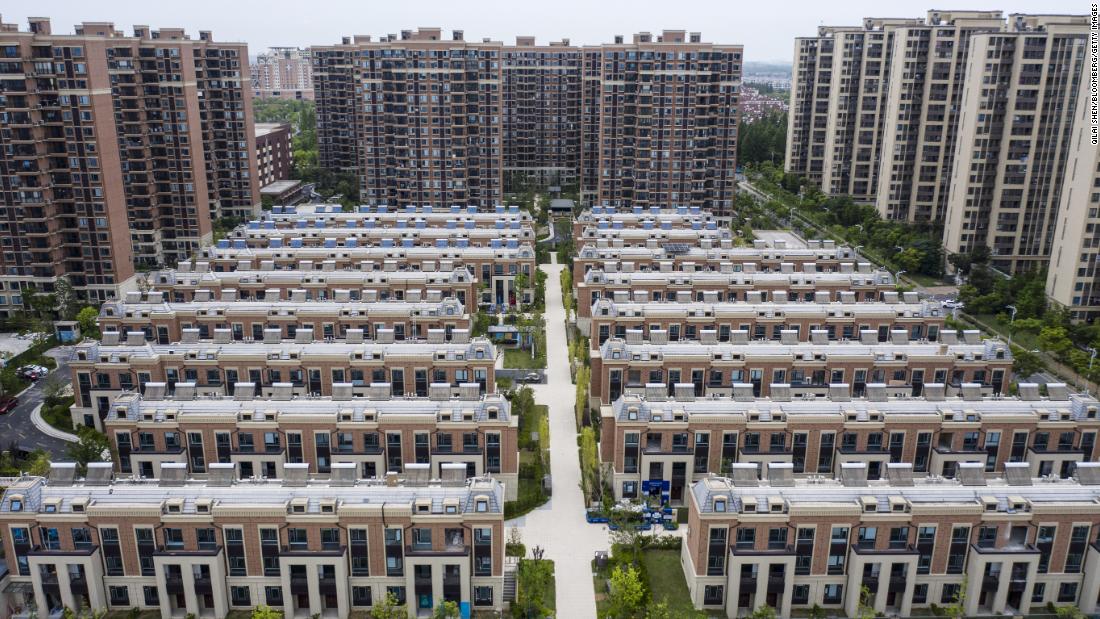