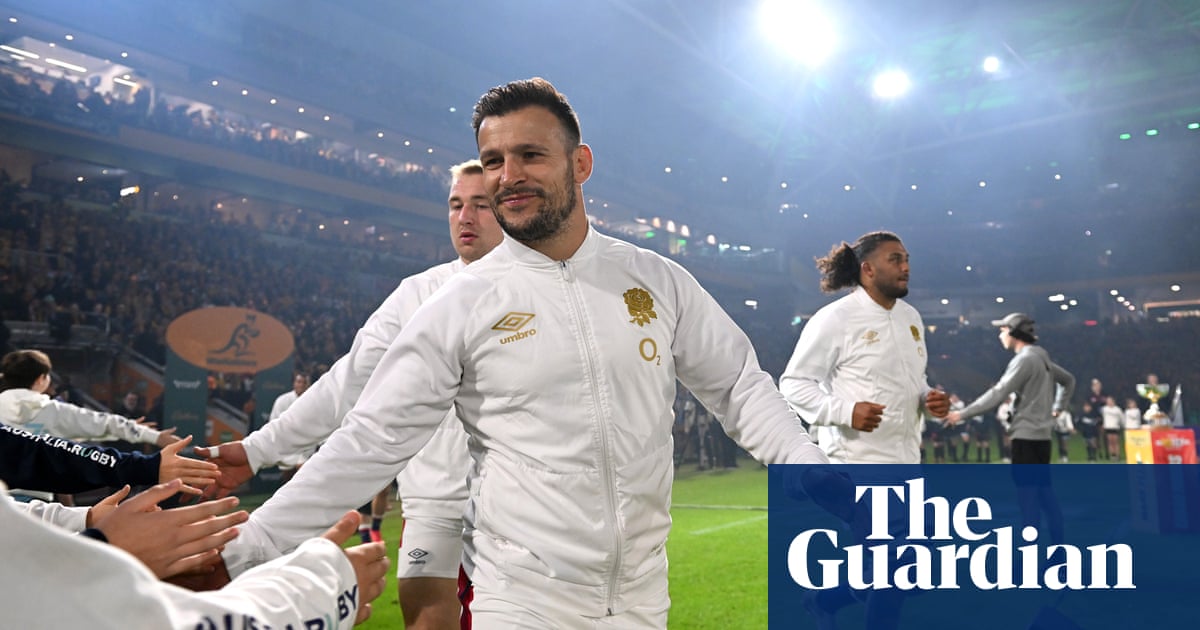 Eddie Jones has recalled Danny Care for England’s series decider against Australia in Sydney on Saturday. Care’s return is one of three changes made by Jones with Lewis Ludlam and Ollie Chessum replacing the injured Sam Underhill and Maro Itoje respectively.

Care’s return is the only unenforced change with Jones turning to the 35-year-old veteran despite Jack van Poortvliet’s impressive performance on his first England start in Brisbane last weekend. The 21-year-old Van Poortvliet is on the bench, along with the apprentice players Will Joseph and Henry Arundell.

Ludlam’s inclusion was expected once Underhill was ruled out with a concussion considering he came off the bench in both Tests so far. To a degree the same can be said of Chessum. It is a first start for the 21-year-old Leicester lock but he has proved a reliable performer when appearing as a replacement in Perth and Brisbane and has been preferred to Nick Isiekwe.

Elsewhere, Jones has named an unchanged side with Guy Porter winning his second cap in midfield, Courtney Lawes again captaining the side and Tommy Freeman making his second appearance on the wing. Ellis Genge, Jamie George and Will Stuart continue in the front-row, Jonny Hill partners Chessum in the second row and Billy Vunipola is again at No 8. Marcus Smith and Owen Farrell continue their 10-12 partnership while Jack Nowell and Freddie Steward make up the back three.

On the bench for England’s first Test at the Sydney Cricket Ground since 1975 are Luke Cowan-Dickie, Mako Vunipola, Joe Heyes, Isiekwe, Jack Willis as well as Van Poortvliet, Joseph and Arundell. “We’ve had a squad of 36 this tour who have competed hard and we’re really proud of their efforts. We go into this Test with a strong squad of 23. It’s a young, inexperienced but together group who have developed well throughout this series. We want to play with purpose and energy to win the series and an historic Test match at the Sydney Cricket Ground.” 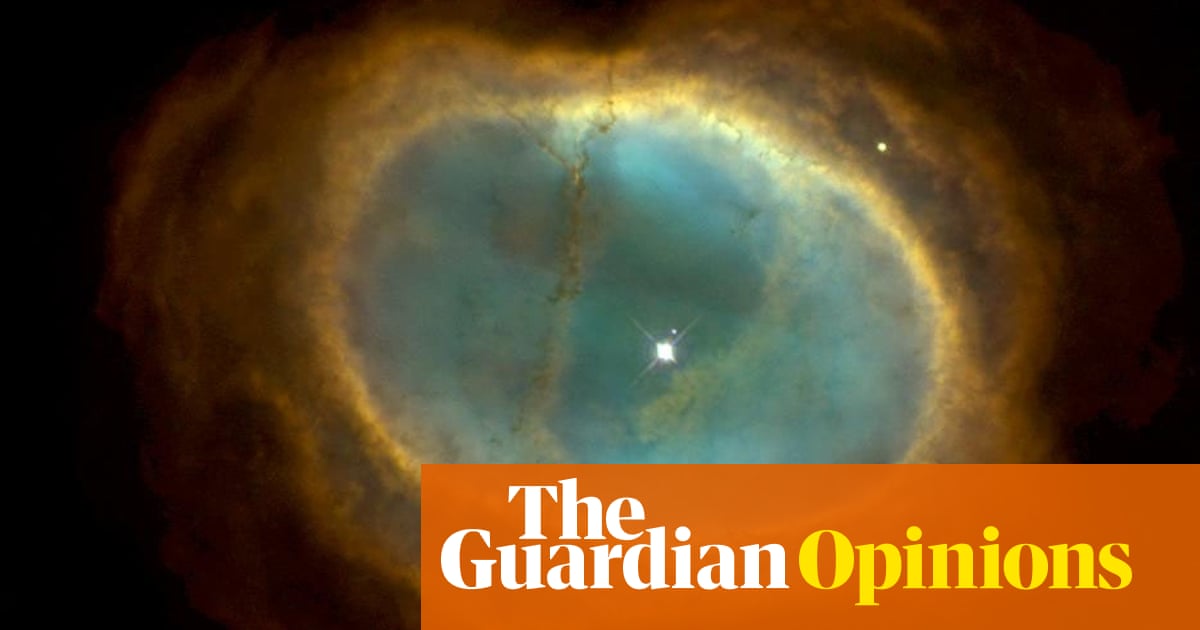 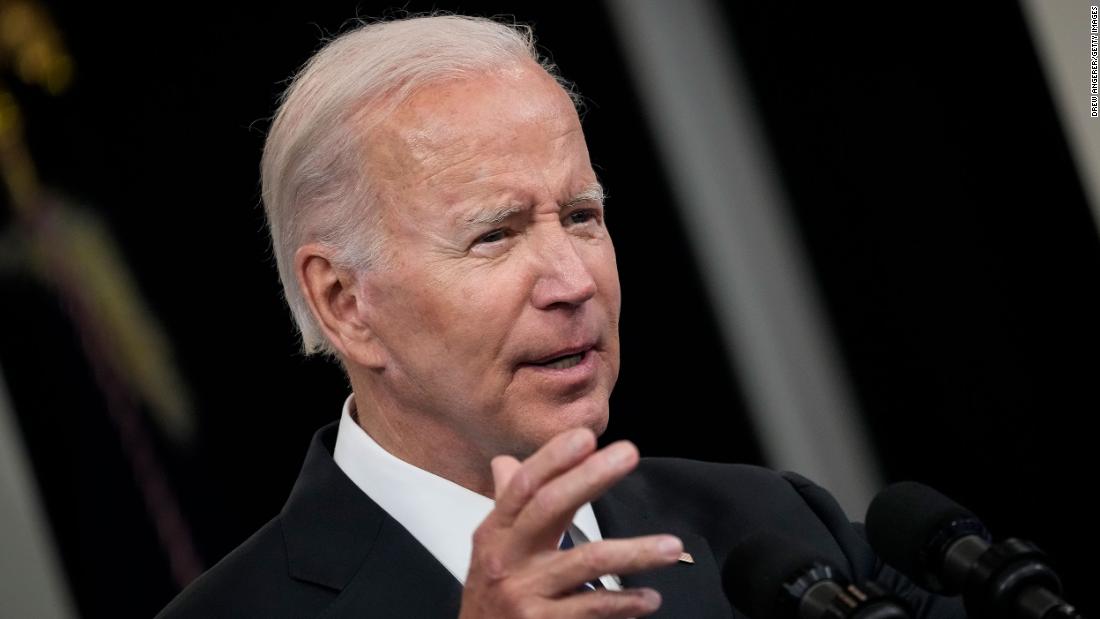