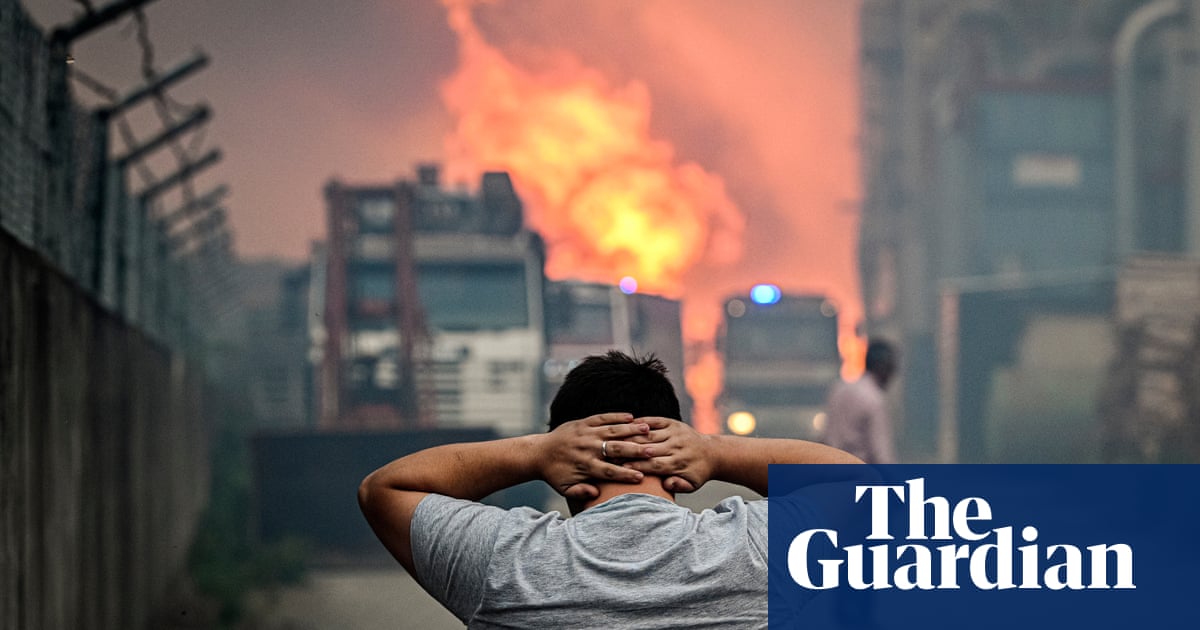 From wildfires to glacier collapses, a flurry of extreme heat events have led to deaths and disrupted lives since the start of July.

On 3 July, one day after a record-high temperature of 10C was recorded at the summit of a glacier on the Marmolada mountain in the Dolomites, a section broke loose, sending ice, snow and rocks on to a hiking trial. Eleven people were killed.

Between 1 January and 3 July more than 70,300 hectares of forest went up in smoke in Spain – almost double the average of the last 10 years.

Firefighters battle a fire in Valencia, one of many that have destroyed vast stretches of western European forestland in recent weeks, on 4 July.

More than a dozen daily temperature records were broken over the weekend of 9-10 July in cities in Texas, Colorado, Oklahoma and Arkansas. Heat warnings are in place for millions of Americans across the south-west and central US.

The most recent data from the United States Drought Monitor shows that most US states are experiencing some form of drought, with the problem most acute in the south and west.

Heat alerts have been issued for scores of cities across eastern and southern China. On 11 July, a museum in Chongqing closed for repairs after sections of its tiled roof melted.

On 12 July authorities opened an air-raid shelter to escape the heat in Nanjing in Jiangsu province.

Fires have been raging for more than a week in drought-hit Portugal, where about half of the country remained on red alert for extreme heat conditions on 14 July. On 13 July a temperature a temperature of 46.3C was registered in the central town of Lousa, one degree below a 2003 record.

About 1,000 firefighters, supported by six water-bomber aircraft, have been battling two wildfires in the south-west. 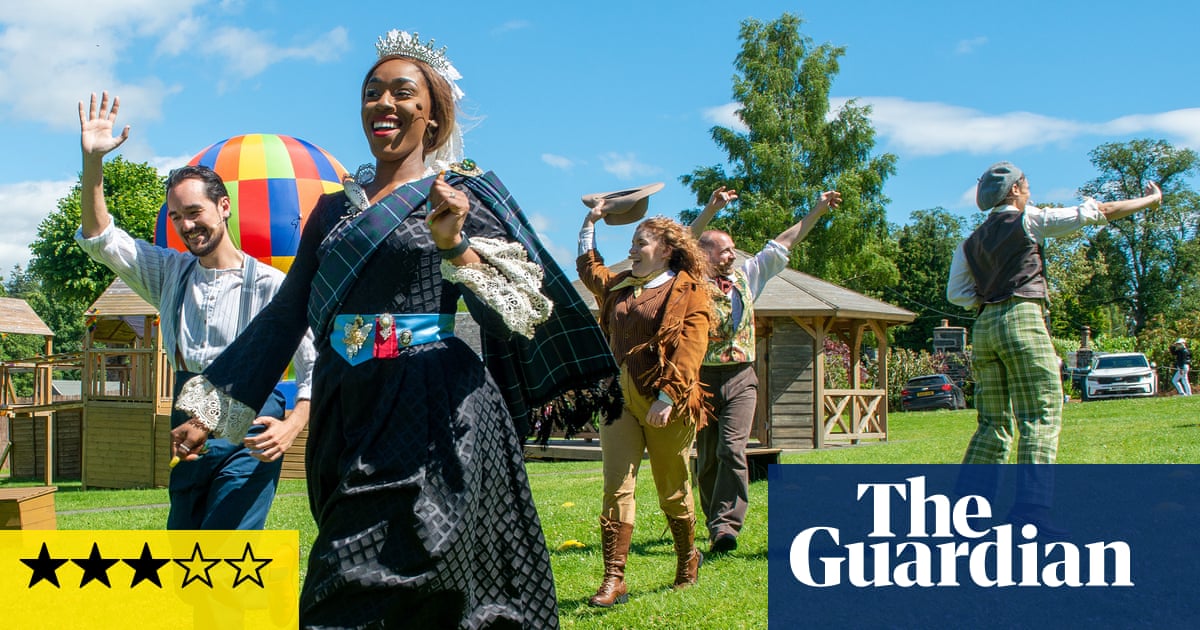 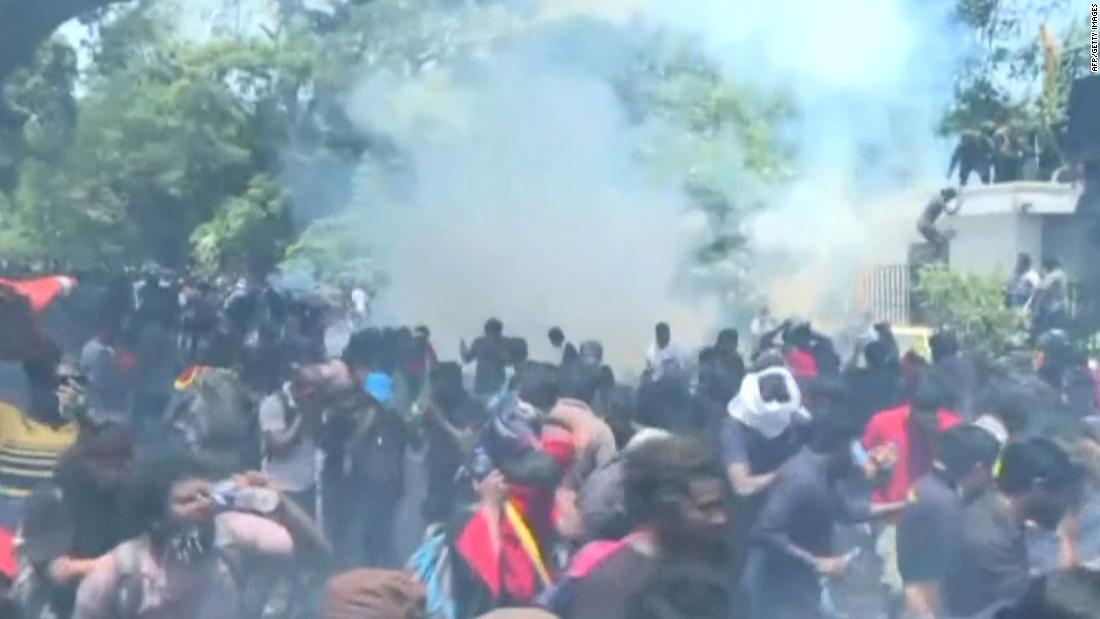