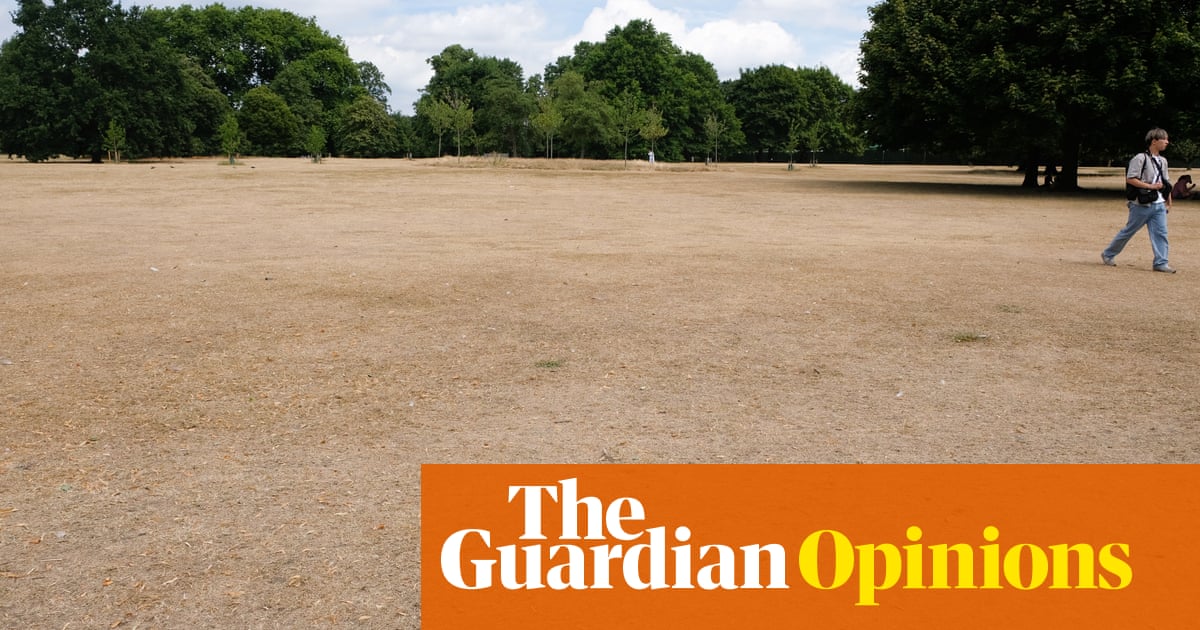 In case you haven’t noticed, it’s feeling pretty hot in the UK. The Met Office has issued a rare, amber, extreme heat warning and we have a level 3 heat-health alert in place – just one level below a national emergency. Extreme heat is often referred to as a silent killer. Its impact is not as immediately obvious as after storms or floods, yet in the UK approximately 2,500 people died due to heat-related illness in 2020, a worrying figure as extreme heat becomes increasingly common. Earlier this year, the Met Office raised the threshold for what counts as a heatwave in some parts of the UK – and yet these events continue to happen with increasing frequency.

The problem isn’t isolated to the UK. Mainland Europe is experiencing its third major heatwave this year, with temperatures hitting a blistering 47C in parts of Spain. Many parts of Europe suffered an unusually dry spring, leading to widespread drought conditions, and increasing the chances of wildfires during periods of extreme heat – as Portugal is now experiencing.

The inescapable truth is that heatwaves are happening more often and becoming hotter, and this is due to human-induced climate change. Here in the UK, 40C summers are becoming more and more likely. Earlier this week, forecasting models showed simulations exceeding this marker, suggesting it is physically possible in the current climate. We are unlikely to hit those temperatures this month, with most forecasting models showing highs in the mid-30s, but scientists at the Met Office have shown that by the end of the century the UK could experience 40C days every three to four years under a high-emission scenario. If emissions are reduced to keep within the Paris climate agreement, the likelihood is reduced to around every 15 years. We are currently on track for somewhere between the two.

Last June, western North America experienced a record-breaking heatwave, with Canada setting a new national temperature record of 49.6C, almost 5C hotter than previously observed. An extreme of this magnitude was unthinkable before it occurred, but a study last year showed that scorching temperatures are to be expected, in a world experiencing undeniable climate change. The work highlighted Europe as one of the regions most at risk of these record-shattering heatwaves. According to lead author Erich Fischer – just like in disciplines such as the high jump, where world records are old and only broken by small increments – record-breaking heat should become rarer and margins smaller the longer we measure. But because of climate change we are observing the opposite; the climate is currently behaving like an athlete on steroids. Another recent study identified Europe as a heatwave hotspot, with the extremes increasing three to four times faster than the rest of the midlatitudes. Changes in the jet stream causing more persistent heatwaves are contributing to this accelerated trend, the research showed.

As temperatures get hotter, and more dangerous, quick adaptation will be key to reducing the impacts of heatwaves on society. There are many relatively simple measures that would help. Heat impacts are magnified in cities, and with almost 70% of the world’s population expected to live in cities by 2050, thinking about heat extremes within urban planning is essential. Adding more green spaces in cities would help lower air temperatures and create shaded spaces, reducing the need for mechanical cooling. That would not only be beneficial in a heatwave, but would also make cities nicer places in which to live. The benefits of adding green space are endless. They have been shown to reduce air pollution and flood risk and improve mental health and create better social cohesion.

As we look towards the end of the century, there is cause for cautious optimism. Although heatwaves are expected to get hotter and happen more as emissions continue, the most extreme events can be prevented through mitigation. Any reduction in future emissions will help reduce the magnitude of heatwaves we will experience. The sooner the world can achieve net zero emissions of greenhouse gases, the quicker these troubling trends will stabilise. 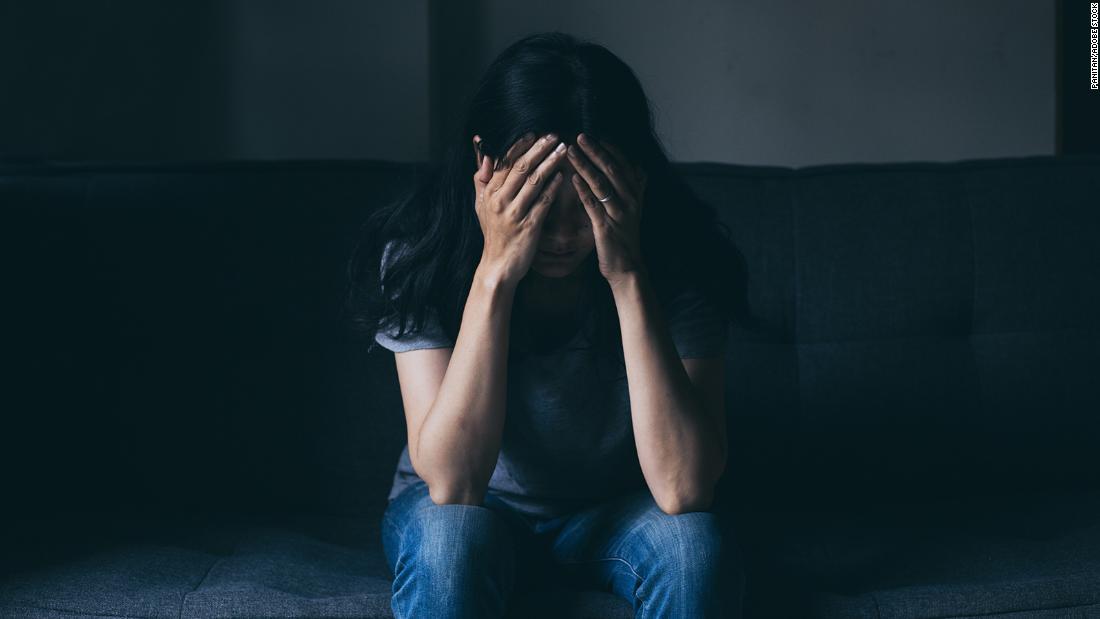