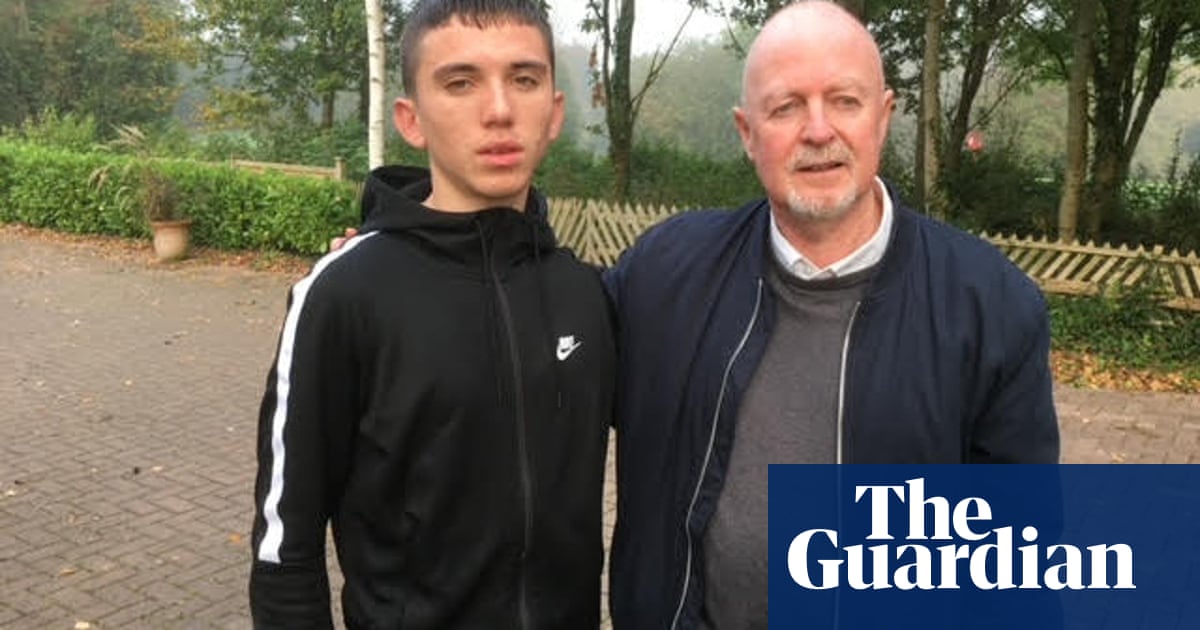 An 18th birthday is normally a milestone to be celebrated but for a teenager called Samet it marked the unravelling of the life he had built in Britain.

After his father forced him to beg on the streets in Albania at 11, Samet was trafficked to Belgium and then smuggled to Britain in a lorry at 15. He was taken into care in Bristol and just as adulthood approached, his asylum claim was refused.

When Mo Farah revealed the horror of his childhood trafficking from Djibouti to Britain in a BBC documentary this week, the Home Office was quick to say that “no action whatsoever” would be taken over his path to citizenship. But survivors of child trafficking currently battling to stay in Britain say the Home Office is usually much more hostile.

Once Samet was placed with a foster family in Bristol, he began to thrive and showed signs of being a talented carpenter at college. Now 20, he has been stuck in limbo since his first asylum claim was refused in 2019.

He is now waiting on the outcome of an appeal to a second asylum and application, while a petition to keep him in Britain has more than 427,000 signatures.

Samet has PTSD and his foster father, John Stokes, 68, has watched his mental health decline while waiting, unable to work or study because of his immigration status.

“It’s a bit like he’s been put in a freezer,” Stokes said. “His life has stopped. The hope that he had has long-since vanished.”

Samet’s experience was very different from that of his older foster brother, Ali, a promising chef who was also trafficked from Albania. He was granted asylum after the endorsement of a Michelin-starred chef.

Stokes believes that the Home Office prioritises exceptional cases, leaving many victims to suffer. “If Mo Farah hadn’t been a success I’ve no doubt that they’d be looking at deporting him”, he said.

“Most of these young people don’t want to be Mo Farahs or top chefs, they just want to be able to work hard and have a life.”

Just 2% of child trafficking victims are given discretionary leave to remain which they are entitled to under international law. Instead, many have temporary visas until just before their 18th birthday when they are then pushed through the asylum system and face refusal and lengthy appeals or deportation.

Of all over-18s who were trafficked to the UK as unaccompanied children, 35% were initially refused asylum in 2020, leaving them in limbo.

Patricia Durr, chief executive of the charity Ecpat UK, said the situation meant many child trafficking victims “live in fear of their 18th birthday coming around.”

Ecpat is one of several anti-trafficking organisations to have written a joint letter on Thursday demanding better outcomes for victims. Applauding Farah for his bravery, they pointed out that under the current system, “many victims of trafficking, including those who were trafficked as children, will find themselves disbelieved, at risk of immigration detention, removal or incarceration at the hands of the authorities who should be proactive in offering protection.”

Yasmin*, 27, was three when she was trafficked from Somalia to the UK by family. She was placed with a relative in London, where she was abused for the next decade, culminating in a gang rape by a group of Somali men at the age of 13.

She said she was beaten and treated “like a maid in the house” and never felt properly part of the family.

After the rape she was taken into care and assessed by the authorities as a victim of trafficking. Despite being deemed a high risk of being re-trafficked if returned to Somalia, she had several applications for leave to remain rejected as a teenager.

She still struggles with her immigration status. “I have to renew it every two years. My life is still on hold and I have never met my real mum and dad in Somalia because I can’t travel.

In care, she was frequently moved around to different placements, which compounded her trauma and lack of security. She is planning to take legal action against two of the councils she says failed to protect her properly.

“I’m glad Mo has come out,” she said. “I think more people will speak out now that he has done so. But it’s not as easy for people who don’t have the money and status he has to come out about trafficking issues.”

The Home Office said it would always assume a child is not complicit in gaining citizenship by deception and would not treat ordinary cases like Farah’s differently.

A spokesperson said it was “misleading” to focus on any one immigration route for child trafficking victims. “We have helped thousands of children in this situation rebuild their lives here and in 2021 alone, 90% of UASC – where the vast majority of these children will have their application considered – were granted leave.”

But Yasmin wants child victims like her and Farah to be better protected.

“The whole system needs to be overhauled,” she said. “I felt like I was a lone sheep surrounded by wolves.”

* name has been changed 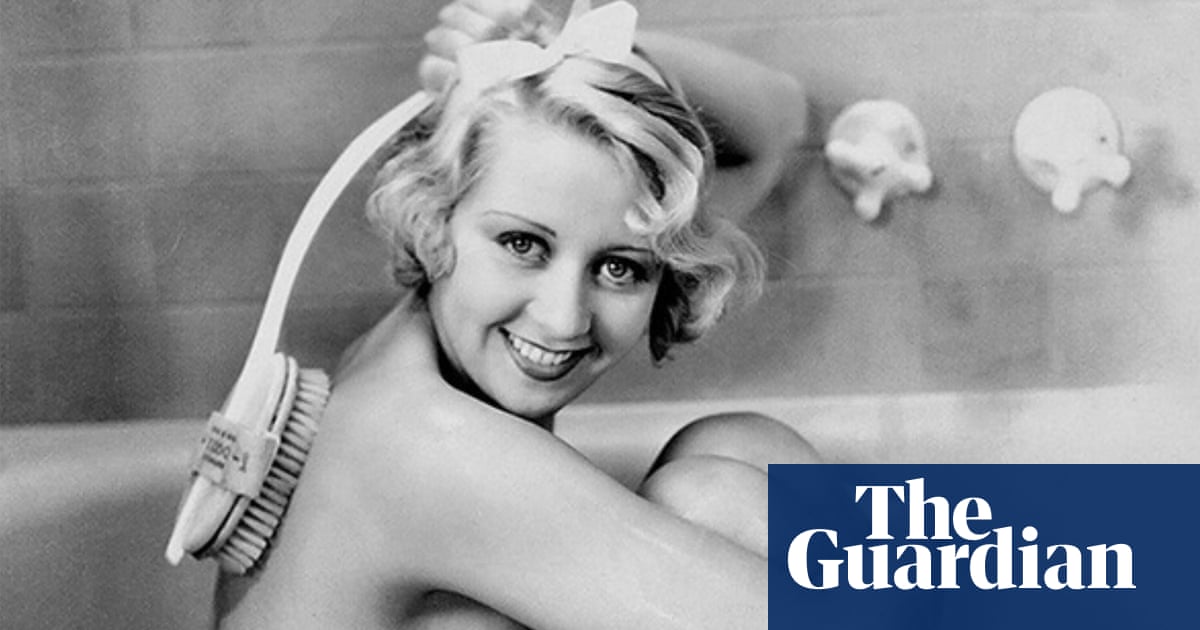 Previous post ‘Two out of five stories should be hot’: why pre-code cinema was a golden age for women 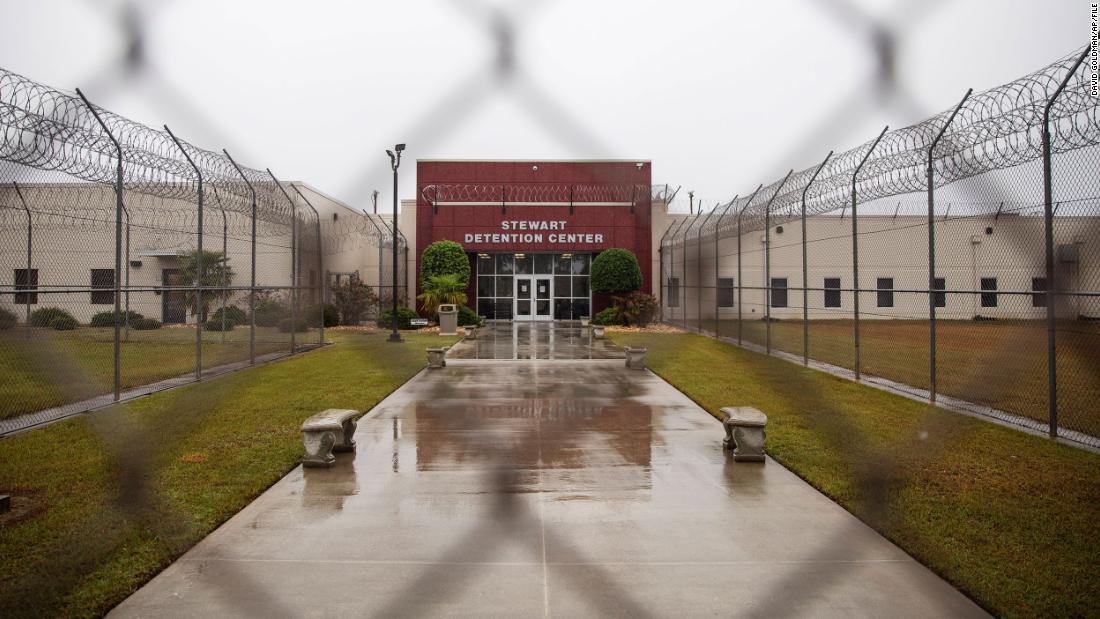