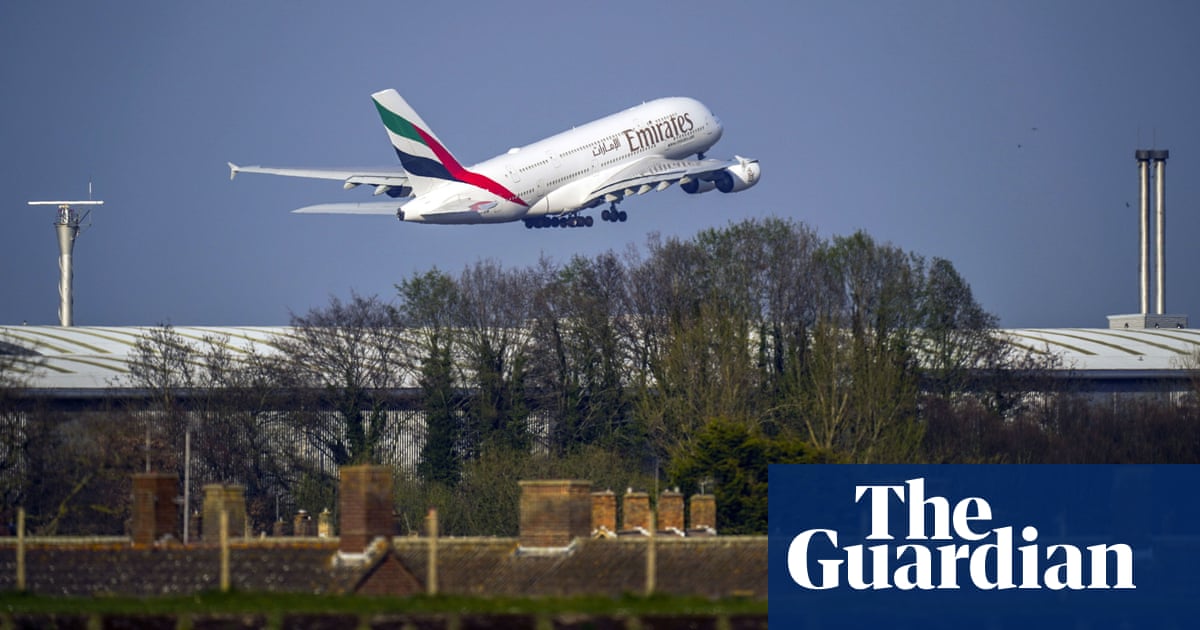 Emirates has accused Heathrow of “airmageddon” for demanding airlines cut summer flights in an attempt to ease travel disruption, describing the request as “entirely unreasonable and unacceptable”.

In a blistering statement, the airline accused the airport’s management of “incompetence” for not being ready to deal with the “super-peak period” for travel.

Heathrow announced on Tuesday that it is capping daily passenger numbers at 100,000 over the summer and telling airlines to stop selling tickets, in an attempt to tackle the consequences of the soaring demand for travel and staff shortages.

Apologising to those affected, Heathrow said on Tuesday that the passenger cap would mean some summer flights would either be moved to another day or airport, or be cancelled.

Airlines have already slashed thousands of flights from their summer schedules after UK aviation authorities said they would not be punished for not using valuable takeoff and landing slots, with the intention of preventing last-minute cancellations.

Heathrow said the cuts did not go far enough, but Emirates – which operates six daily return flights between Britain’s busiest airport and Dubai – said it is “highly regrettable” that Heathrow gave it 36 hours on Wednesday to comply with capacity reductions “of a figure that appears to be plucked from thin air”.

The airline said: “Their communications not only dictated the specific flights on which we should throw out paying passengers, but also threatened legal action for non-compliance.”

Surging demand for summer travel after two years of Covid-19 restrictions has swamped airlines and airports in Europe, which are short-staffed after many pilots, cabin crew, check-in workers and baggage handlers were laid off. That has left passengers facing last-minute cancellations, lengthy delays, lost luggage or long waits for bags.

Heathrow blames a shortage of ground staff, who are contracted by airlines to check in passengers, load and unload bags, and prepare aircraft for their next journeys.

Emirates, however, said its ground-handling and catering services are owned by the airline’s parent company and “are fully ready and capable of handling our flights”. The blame instead lies with the airport’s “central services and systems”, it said.

The airline accused Heathrow’s management of being “cavalier” about passengers and airlines, with signs of the industry rebounding having been apparent for months.

Emirates said that while it had prepared for the recovery, including by rehiring and training 1,000 pilots in the past year, Heathrow had failed to act, plan or invest.

“Now faced with an ‘airmageddon’ situation due to their incompetence and non-action, they are pushing the entire burden of costs and the scramble to sort the mess to airlines and travellers,” the statement said.

Heathrow said it has been asking airlines for months to help draw up a plan to solve their staffing challenges, “but no clear plans were forthcoming and with each passing day the problem got worse”.

The airport said in response to the Emirates statement: “We had no choice but to take the difficult decision to impose a capacity cap designed to give passengers a better, more reliable journey and to keep everyone working at the airport safe.

“It would be disappointing if instead of working together, any airline would want to put profit ahead a safe and reliable passenger journey.”

Rebooking so many potentially affected passengers is impossible because all flights for the next few weeks are full, including at other London airports and on alternative airlines, Emirates said. Moving some operations to other UK airports at short notice is also unrealistic, it added. 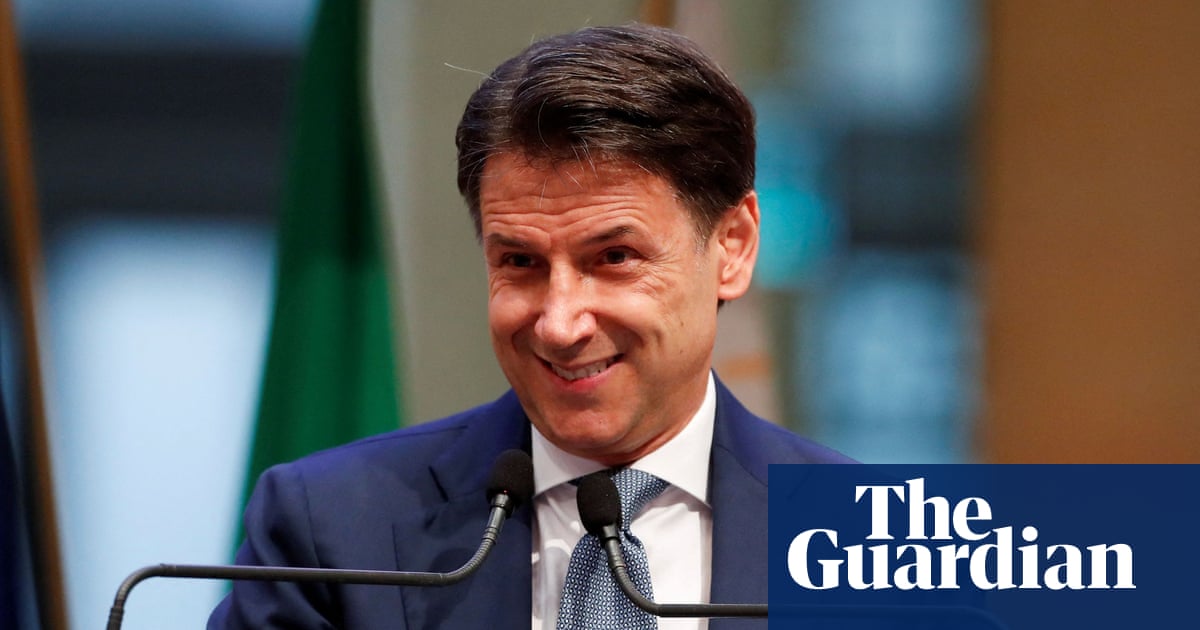 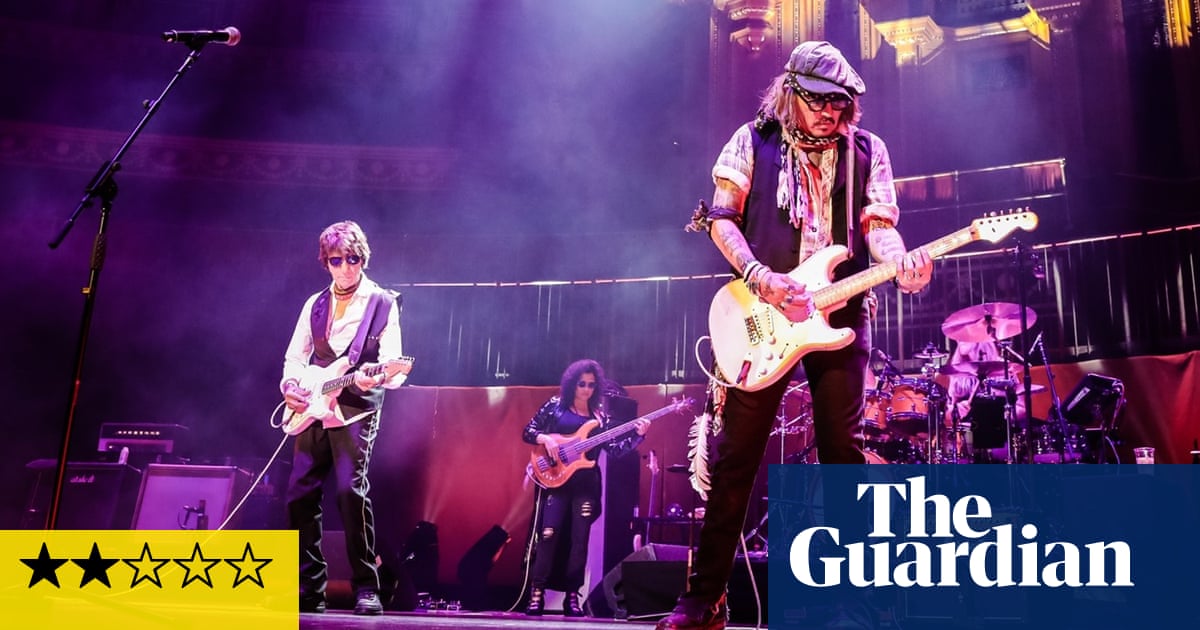