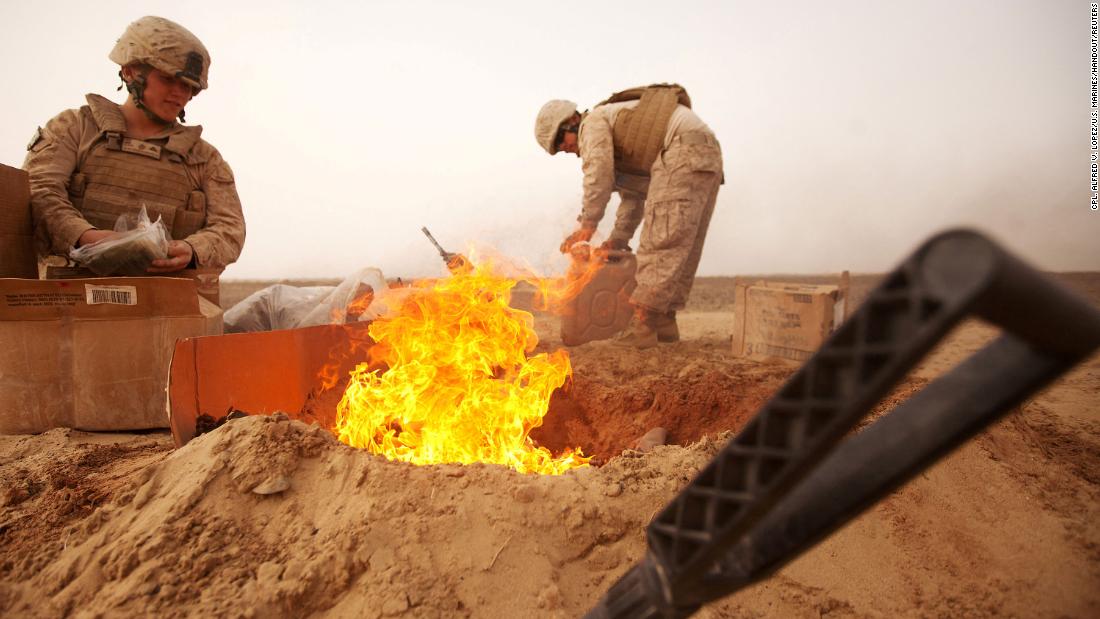 The bill, which removes the burden on veterans to prove that their toxic exposure resulted in certain harmful conditions, passed the House in a 342-88 vote, correcting a legislative snag that had held up the legislation through the July Fourth recess.

Years in the making, it will now go back to the Senate for final passage and to President Joe Biden’s desk. Once signed into law, it would amount to a major bipartisan victory.

Burn pits were commonly used to burn waste, including everyday trash, munitions, hazardous material and chemical compounds at military sites throughout Iraq and Afghanistan until about 2010.

These massive open-air burn pits, which were often operated at or near military bases, released dangerous toxins into the air that, upon exposure, may have caused short- and long-term health conditions, according to the Department of Veterans’ Affairs.

If signed into law, the bill would widely expand health care resources and benefits to those exposed to burn pits and could provide coverage for up to 3.5 million toxic-exposed veterans. It adds conditions related to burn pit and toxic exposure, including hypertension, to the VA’s list of illnesses that have been incurred or exacerbated during military service.

A 2020 survey from advocacy organization Iraq and Afghanistan Veterans of America found that 86% of its members were exposed to burn pits or other toxins. The VA has denied approximately 70% of veterans’ burn pit claims since 9/11, according to previous statements by Sen. Jerry Moran, a Kansas Republican and ranking member of the Senate Veterans’ Affairs Committee.

Democratic Rep. Elissa Slotkin of Michigan, who served three tours in Iraq alongside the US military as a CIA analyst before becoming a member of Congress, called the bill “landmark legislation” in an interview with CNN’s Jake Tapper on “The Lead” on Wednesday.

“It’s basically some of the biggest stuff we’ve seen for veteran health care in the past 30 years,” she said Wednesday.

Final passage of the bill would also mark a huge achievement for Biden. The President has advocated for the legislation and publicly said he believes burn pits may have caused the brain cancer that killed his son Beau — an Iraq War veteran who died in 2015 — but has noted he “can’t prove it yet.”

Biden has vowed to fund research on the long-term effects of burn pit exposure, and since his son’s death, he’s launched several efforts to fund cancer research. 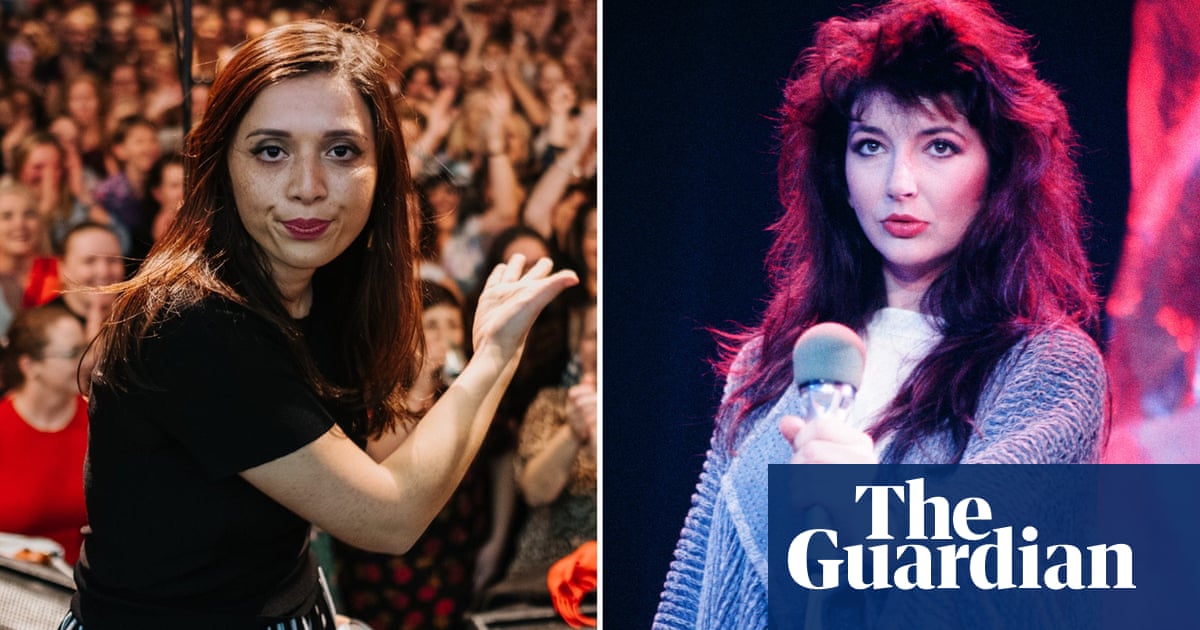