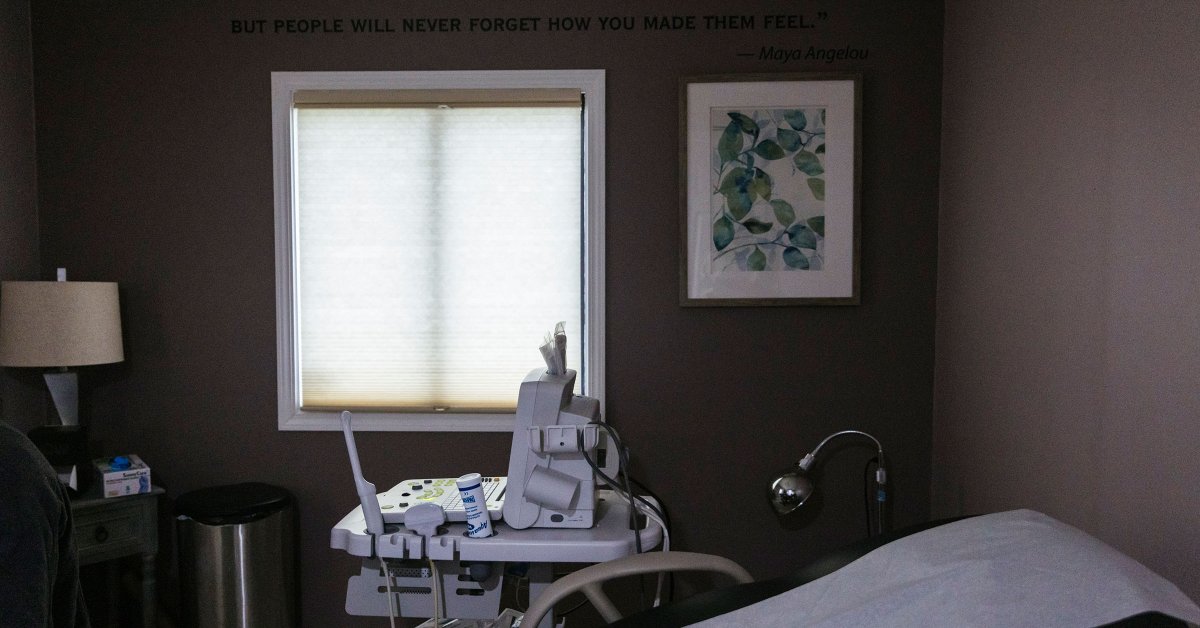 The fall of Roe v. Wade on June 24 marked the start of a strange era to be a Maternal-Fetal Medicine physician. By definition, we take care of anyone with a high-risk pregnancy, which can occur because the pregnant person has a medical condition such as diabetes or breast cancer or because something is wrong with the fetus genetically or anatomically, like a birth defect. As high-risk pregnancy physicians, we share the mantra that we hope for the best but prepare for the worst. Luckily, of the thousands of patients we have cared over the last 12 years, the majority have achieved our hope of the best: a relatively uneventful pregnancy and successful live birth. But, despite our best preparations, some have suffered the worst: we have mourned mothers who have died during pregnancy or childbirth and, with our patients, have mourned the loss of their highly desired pregnancies in the womb. For these reasons—not to mention the fundamental principal in medical ethics of patient autonomy (the right of patients to make their own decisions about their body, even if the doctor disagrees or the decision goes against medical advice)—abortion care goes hand-in-hand with high-risk pregnancy care.
[time-brightcove not-tgx=”true”]

In fact, many high-risk pregnancy providers also provide abortions for pregnancies that were initially highly desired, sometimes to save their patients’ lives and sometimes because their patient’s fetus has severe genetic abnormalities or birth defects incompatible with life after birth. Other times, we provide abortions because of complications like life-threatening vaginal bleeding, an abnormally dilated cervix, or broken bag of water during what is called the “previable period.”

To understand what the previable period is, we must first understand fetal viability. Fetal viability does not begin when the small collection of embryonic cells that may eventually become a heart starts pulsating at 6 or 7 weeks’ gestation. In medicine, fetal viability is defined as the point in pregnancy that survival is possible, should birth occur. Though there is no universal consensus, currently in the U.S., fetal viability is thought to be at approximately 6 months of pregnancy (23-24 weeks’ gestation), though some hospitals offer aggressive treatment for babies born at 22 weeks gestation and survival has been reported as early as 21 weeks. Despite rapid advancements in care for newborn babies over the last few decades, babies born before viability—even those at the cusp of viability—cannot survive after birth.

As Maternal-Fetal Medicine physicians, we are geographically lucky: because we live in Rhode Island, which has already codified the legal right to abortion into state law, our ability to practice all aspects of high-risk pregnancy care, including offering and providing abortions, is unchanged. However, the post Roe v. Wade reality has dramatically affected our friends and colleagues practicing in states in which policy makers have already passed laws that make no medical sense. These laws prioritize the continuation of previable pregnancies—those that may have a heartbeat but have zero chance of survival should birth occur—above the health and autonomy of an actual, living pregnant person. Some of these laws do not make exceptions for ectopic pregnancies, which may have a heartbeat but are, by definition, located outside the uterus, are never viable at any gestational age, and are, in fact, life threatening to the pregnant person. (However, hospitals must provide abortions if the life of the mother is at risk, the Biden Administration declared July 11; in these cases federal law supercedes state abortion bans.)

Colleagues in these states describe that practicing obstetrics now feels like we are back in the Middle Ages. They have already watched women with previable pregnancies hemorrhage during an early pregnancy loss, waiting for either the embryo’s heart to stop beating or for the mother to lose enough blood to feel legally justified to proceed with a simple, safe procedure to remove the pregnancy tissue. They have watched women with previable pregnancies partially deliver fetuses through abnormally dilated cervices, again waiting for the fetal heart to stop beating or for the mother to be sick enough from a preventable infection to be legally justified to help what has started—a previable delivery—continue. They have also diagnosed serious fetal anomalies in highly desired pregnancies but can no longer offer an abortion as an option, even if the patient would have preferred to not continue the pregnancy.

Before June 24, 2022, these common clinical scenarios were already devastating for pregnant people. But the abolishment of Roe v. Wade has eliminated many of our patients’ agency about their pregnancies and reduced our ability as high-risk pregnancy providers to provide abortions when they are medically recommended or personally desired. The intentional decision of policymakers to prioritize the wellbeing of a previable fetus with a beating heart over the wellbeing of the pregnant person is not just medically incorrect, it is socially reprehensible with dire consequences. 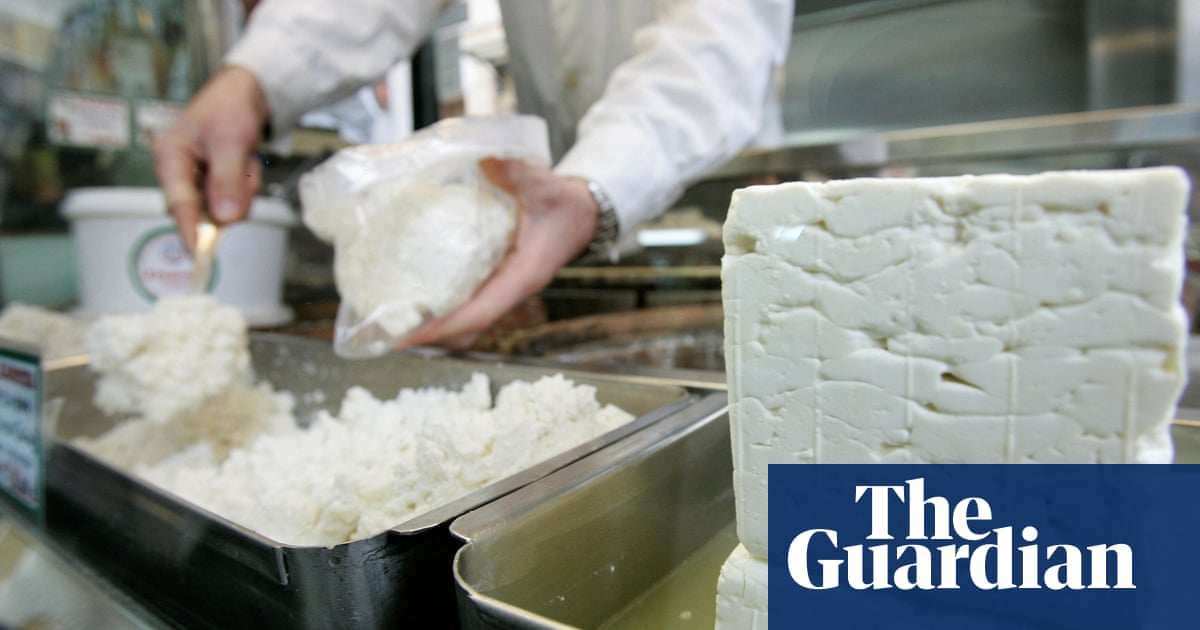