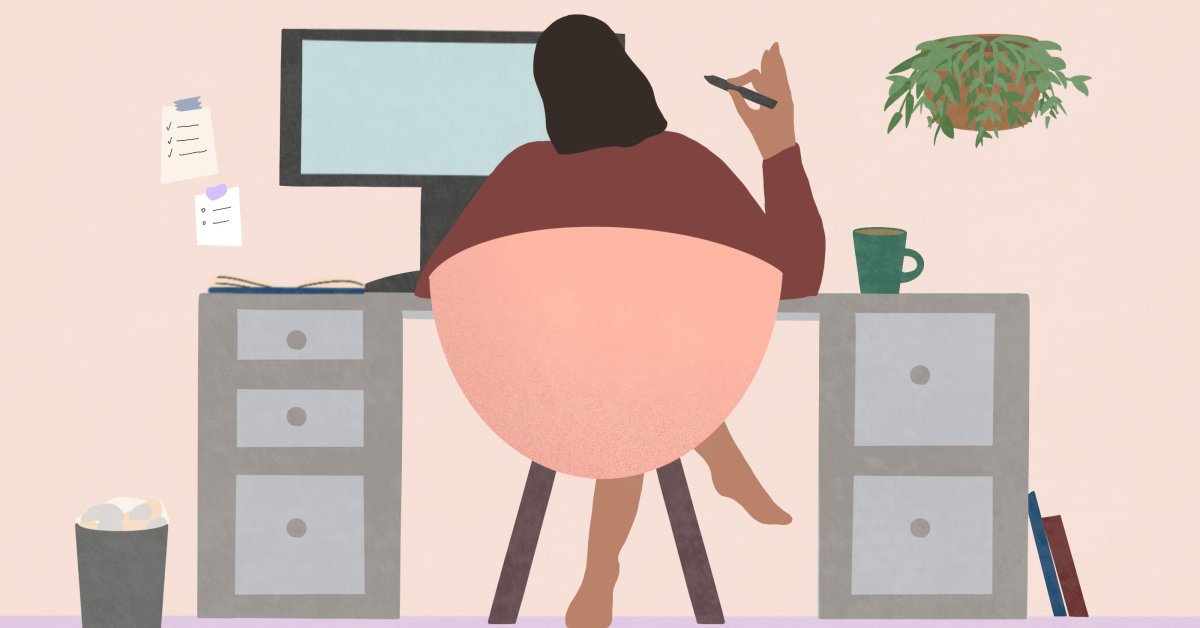 When Diane Levitt decided she wanted to move across the country in the summer of 2021, she knew that asking her employer if she could go permanently remote was a big “ask.” But she also knew that if she didn’t ask, it would mean leaving her job and having to look for another one. So, she went ahead, and much to her surprise, after a few initial bumps, her boss agreed.

In these days of continued uncertainty and with many people still working from home, asking to work remotely on a permanent basis is not as uncommon as it used to be. But how and when you go about asking can be the difference between yes and no, according to people on both sides of the table.
[time-brightcove not-tgx=”true”]

Put your proposal in writing and be willing to compromise

For Levitt, the senior director of K-12 Education for Cornell Tech, it involved lots of planning and strategizing, because she wanted to make a permanent move from New York to California while keeping her same job.

“I gave everyone plenty of time, including myself,” she says. “I went in with it well thought out.” She drafted a proposal and had her colleagues and friends help her workshop it. “So, I had a plan that was very well thought out. It wasn’t just: ‘I don’t want to come into work anymore.’”

Putting it in writing is important, says Bruce Tulgan, author of The Art of Being Indispensable at Work and founder of RainmakerThinking, Inc., a management training firm based in Connecticut. A work-from-home request is serious business, he says. “The very act of putting your requests into a proposal format will cause you to consider those requests more carefully. And the more carefully you consider your requests, the more you are able to show your boss the benefits of what you are proposing to do, the more likely it is that you will be able to earn more—and better—rewards.”

Equally important to a well-thought-out proposal is being flexible, says Levitt. “You cannot go in rigid. You have to go in flexible. I think that is key, because your employer needs to feel that they are still a priority for you.”

Due to the public facing nature of Levitt’s job, being flexible meant offering one week a month in person as a compromise. “I created a solution that really covered the bases, and that made it easier for them to say yes.” Having a schedule that met her needs and her employer’s helped her to fall in love with her job again, she says.

In Levitt’s case, she had been with Cornell for a decade, so she had a track record and was known for being good at her job. But for people starting fresh, getting agreement from an employer can sometimes be a little harder. But it doesn’t have to be if the approach is a solid one, says Scott Gerber, co-founder and Partner of Vrge Strategies, a boutique technology public affairs firm based in Washington, D.C. The current tight labor market, one of the toughest Gerber has ever seen, also helps on the “ask” side. For the most recent position he filled, Gerber was happy to find an exceptionally strong candidate. After a great first interview, she told him that she was thinking of moving to Bend, Oregon, and was wondering if the position could still work.

“My business partner and I discussed it, and it didn’t really take long. It was a brief conversation,” says Gerber. “We basically said, ‘Of course, it’s okay. We’ve learned to work from our homes and from spots all around the country so, as long as you are a responsible part of the team and accessible, we don’t see a problem with it.’”

Agreeing to the remote position represented a real shift in thinking, says Gerber. Pre-pandemic, Vrge had been completely in-person. “In that decision, we went from being a Washington-based organization to work-from-wherever organization even as we still try to find ways to bring the team together.”

An annual tradition has been to have the whole company attend the Washington Nationals’ Opening Day. For the newest employee, it meant flying her out so she could join. “I think that’s the hardest part,” says Gerber. “How do you maintain your workplace culture in this hybrid and/or remote environment? It’s hard. You can do some of it over Zoom, but we believe some of it has to happen in person, and it’s really up to us to create those opportunities to get together in a way that makes sense for everyone.”

Gerber appreciated the way the candidate handled her ask. “I think timing is critical. It was during the exploratory part of the process, and there was a ton of transparency. It wasn’t a surprise at the end,” he says. “It gave us the time and the space to figure out if it made sense for us as a workplace. I thought she handled it extraordinarily well: with a lot of transparency, a lot of integrity, and a lot of upfront openness to discussion.”

Gerber says he appreciated that she didn’t present the request as an ultimatum. But even if she had, in the current climate, he and his partner probably would have still had to think about it, he says. “But nobody wants to be leveraged to make decisions that they’re not comfortable with. In this environment, you might have to make decisions you’re not comfortable with, but it doesn’t quite feel right.”

In some cases, ultimatums can work—when done right. When Nikita Hurley decided to move with her family from Southern California to Colorado, she just assumed she would need to leave her procurement manager position with the University of Southern California (USC). It had always been in person up until the pandemic. So she started looking for a new job and found one with a remote company that had offices in Colorado. But Hurley really liked her job at USC, so she wanted her boss to know the only reason she was quitting was because of the move. “When I gave notice, I told her that I was really sorry to be leaving, and that if I could stay, I would want that.”

Within a very short time, her boss had discussions with her bosses, and she approved Hurley to be a remote employee so that she could stay on. “I had decided for myself that I needed to have something lined up before I had that conversation so that the conversation could be much more candid than me making a demand of the company,” says Hurley.

So, in her case, the “ask” didn’t really end up being an ask at all. But she says she feels like it is a win-win for her and her employer, because she says she is more productive from home, something many remote workers feel. “I’m available a lot more, whether it’s early in the morning or later in the day. If something comes up. I’m able to address it. When I was going into the office before, I was a ‘clock in, clock out’ kind of person. When I went home at the end of the day, I didn’t check in for my own mental health. Now I feel like I’m a lot more like checked into what’s going on, even later in the evening.”

Chris Tritschler felt like presenting an ultimatum was his only choice. As the buyer for a Richmond, California, lumberyard, Tritschler had never even considered remote work. “We shuffle a lot of papers in our work, literal papers,” he said. So, it has always been in person. But then the pandemic hit, and Tritschler got into the rhythm and habit of working from home. Then, suddenly, it was time to return.

“I quickly realized I didn’t want to and didn’t need to be in the office anymore,’ he says. So, for him, it wasn’t an ask but rather a tell. “I gave them a number of options,” he says: he could leave right away, help find a replacement, help train the replacement before leaving, or keep his job but only if he could do it remotely.

His employer wasn’t happy, he says—but the company also didn’t want to lose the 15 years of knowledge and skills Tritschler had acquired, he says. “They certainly tried to convince me to come to the office,” he says. “But I was pretty firm in my approach. And there is the reality for the employer that your people are not replaceable right now.”

As the first in his company to do it, Tritschler has already “coached” a colleague on what to say when he asks to go fully remote.

In June, Tritschler, his wife, Adrienne, who also recently went fully remote at Slack, and their eight-year-old daughter left the San Francisco Bay Area for Bozeman, Montana. Tritschler says his employer has been very supportive of the move, now that they know he can do his job from anywhere.

“It’s everything I hoped it would be,” he says. 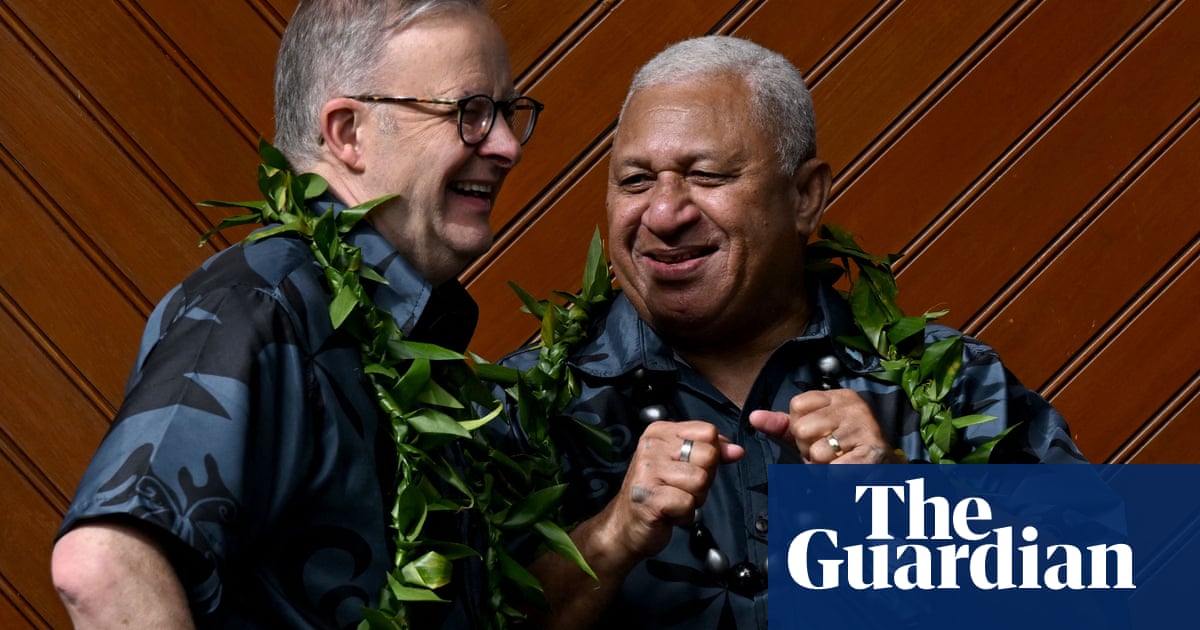 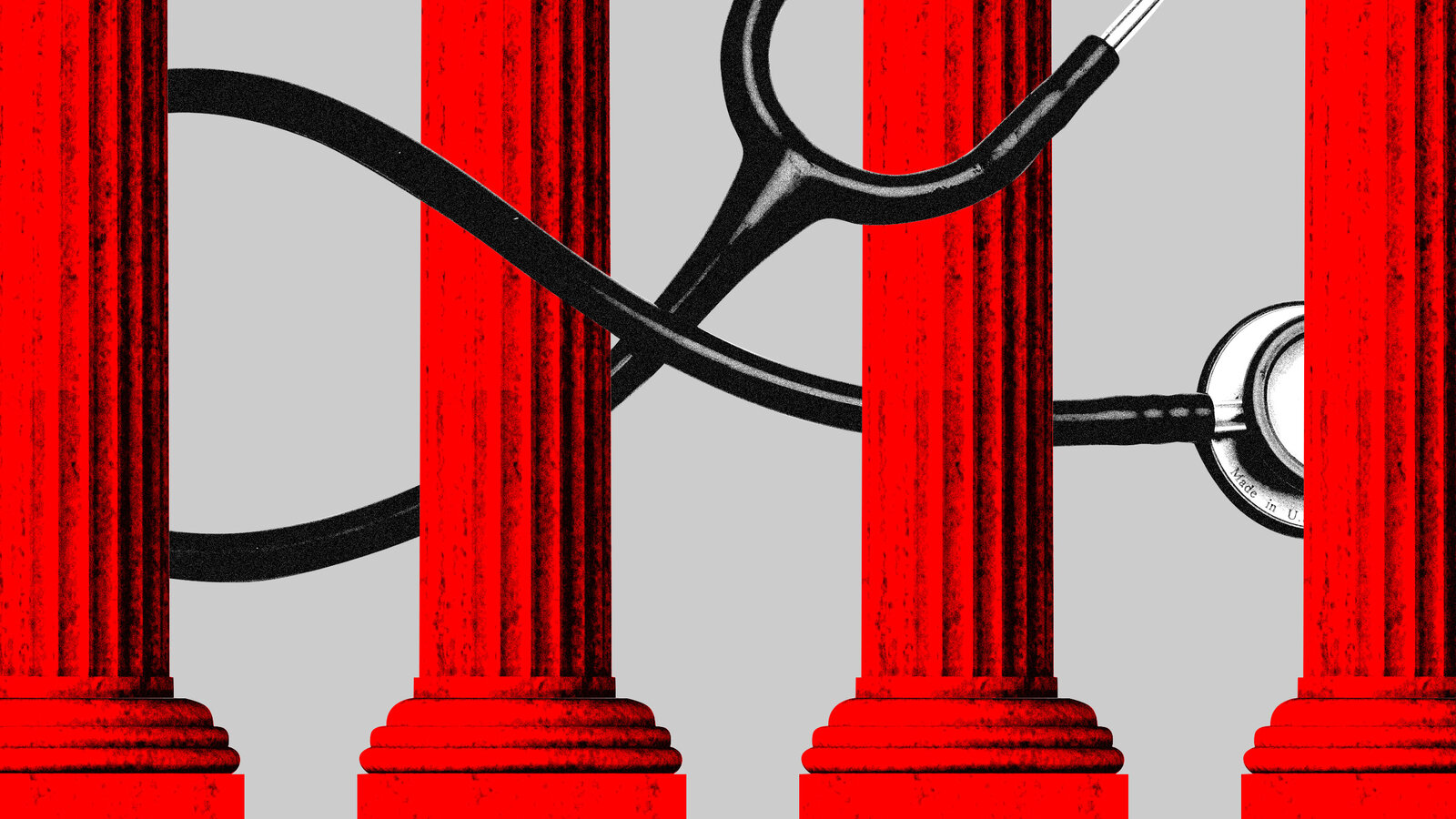