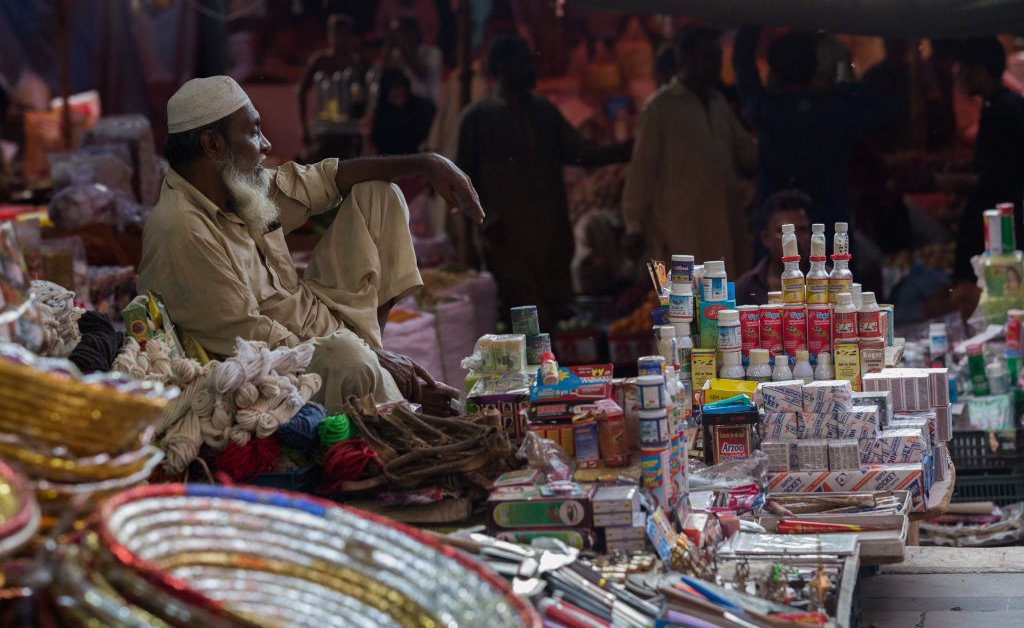 ISLAMABAD (AP) — The International Monetary Fund said Thursday it had reached a preliminary agreement with Pakistan to revive a $6 billion bailout package for this impoverished Islamic nation, which has been facing a serious economic crisis since last year.

Pakistan and the IMF originally signed the accord in 2019. But the release of a slightly over $1 billion tranche had been on hold since earlier this year. That’s when the IMF expressed concern about Pakistan’s compliance with the conditions of the bailout under former Prime Minister Imran Khan. The parliament ousted him through a no-confidence vote in April.

Under newly elected Prime Minister Shahbaz Sharif, the government has been in talks with the IMF since May, to avoid a default like Sri Lanka’s.

“The Agreement with the Fund has set the stage to bring country out of economic difficulties,” Sharif wrote on Twitter.

In recent weeks, Pakistan’s government imposed additional taxes and slashed subsidies on fuel, electricity and natural gas to meet IMF’s conditions. That made the government highly unpopular, but Sharif says the actions were necessary.

In a statement Thursday, the fund said it has “reached a staff-level agreement (SLA) with the Pakistan authorities.” It added that the deal is “subject to approval by the IMF’s Executive Board.”

It said Pakistan will be eligible to receive a critical installment of about $1.17 billion.

According to the statement, the IMF will also raise the value of the bailout from $6 billion to $7 billion subject to approval from the IMF’s executive board, which is usually considered a formality.

Analysts say the revival of the IMF’s bailout will help the government overcome the economic crisis because the release of installment of loans from the fund will encourage other international financial institutions to engage with Pakistan.

Authorities say Sharif’s government also approached Washington for help reviving the IMF’s bailout. Khan since his removal has repeatedly alleged his government was toppled under a U.S. plot, a charge Washington denies. 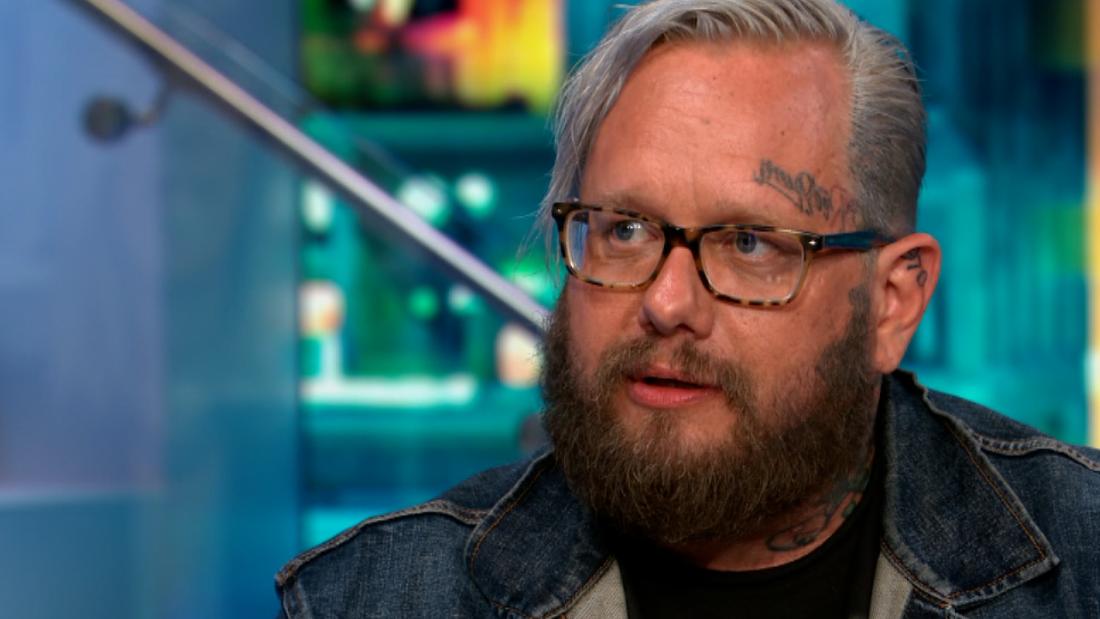 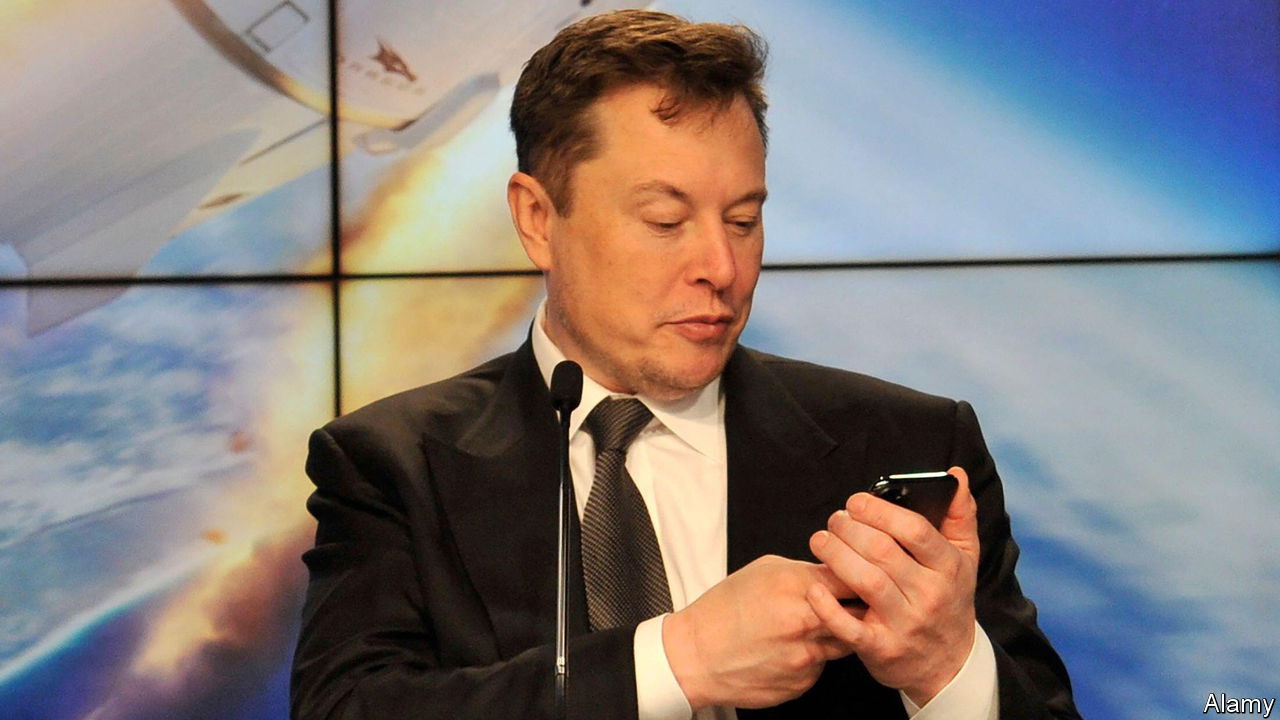