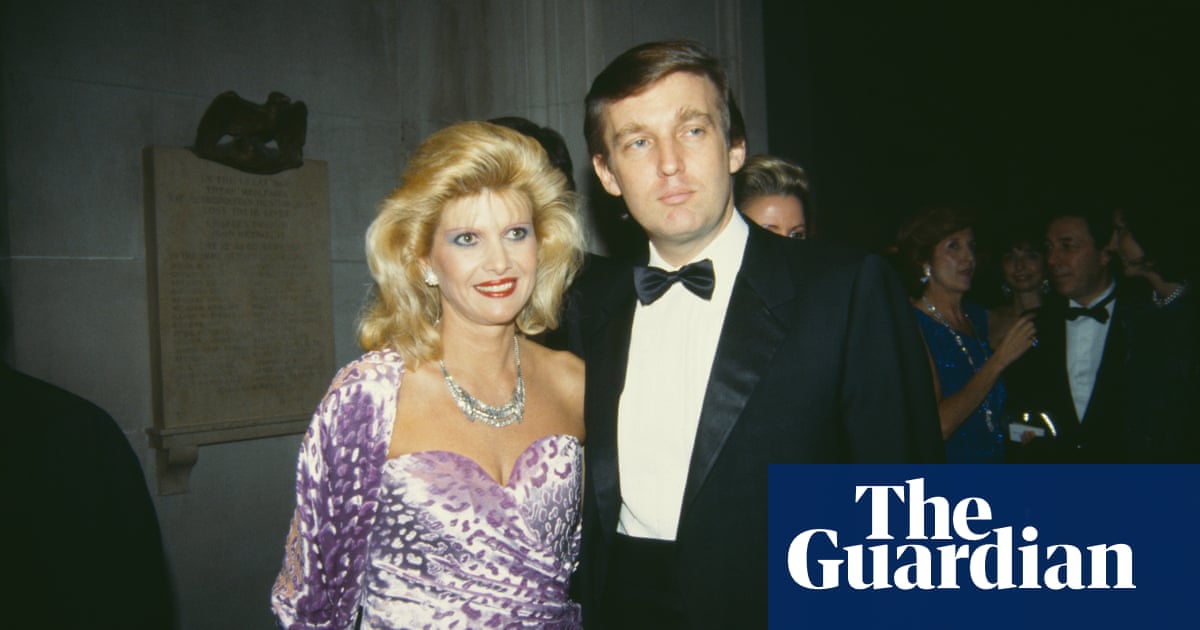 Donald Trump has announced the death of Ivana Trump, his first wife and the mother of his three oldest children, Donald Jr, Ivanka and Eric.

In a post to his Truth Social platform, the former president said: “I am very saddened to inform all of those that loved her, of which there are many, that Ivana Trump has passed away at her home in New York City.

“She was a wonderful, beautiful, and amazing woman, who led a great and inspirational life. Her pride and joy were her three children … She was so proud of them, as we were all so proud of her. Rest In Peace, Ivana!” 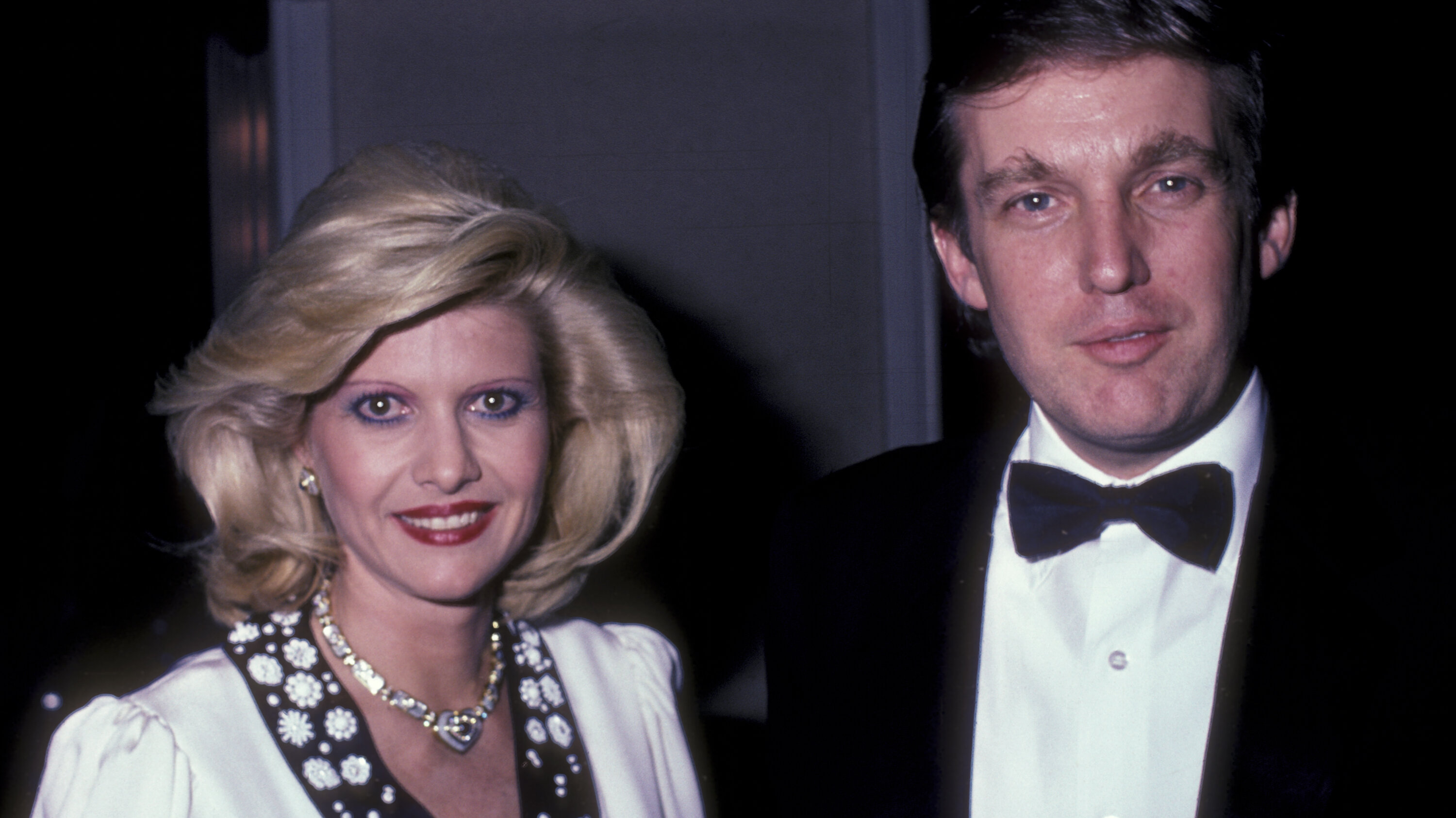