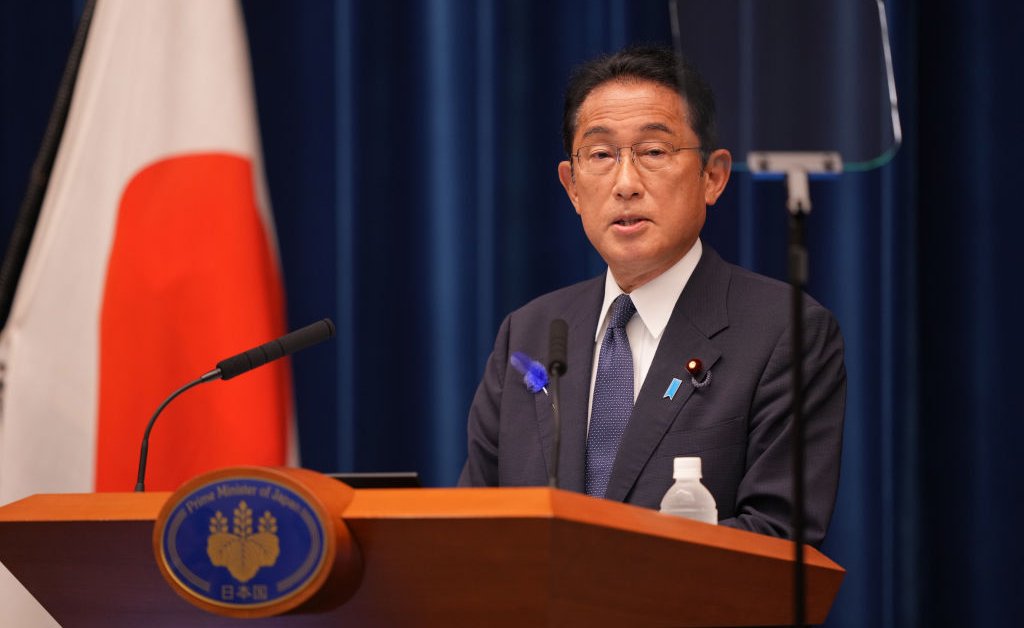 Abe, one of Japan’s most influential politicians, was assassinated last Friday in western Japan, shocking a nation known for its low crime rate. Photos and videos of the shooting show the gunman was able to come close to Abe.

Officials at the National Public Safety Commission and National Police Agency are investigating what went wrong and will come up with measures, Kishida said.

“I urge them to fix what needs to be fixed, while also studying examples in other countries,” he said.
[time-brightcove not-tgx=”true”]

Kishida also announced plans to hold a state funeral for Abe later this year, noting his contributions at home and in boosting Japan’s security alliance with the United States.

Read more: Shinzo Abe Rewrote Japan’s Place in the World. And Remained a Power Broker Until the Very End

A smaller funeral ceremony was held at a temple in Tokyo on Tuesday for Abe, whose nationalistic views drove the governing party’s conservative policies.

A suspect was arrested immediately after Abe was shot on Friday and is being held for questioning. Police and media reports say he told investigators that a rumored link between Abe and a religious group the suspect hated was the reason he killed the former prime minister.

The suspect, 41-year-old Tetsuya Yamagami, served briefly in Japan’s navy. He was reportedly upset because his mother made large donations to the Unification Church that bankrupted the family.

The assassination of Abe has shed a light on links between the governing Liberal Democratic Party and the Unification Church, which is known for its conservative and anti-communist beliefs and its mass weddings.

The Japan branch of the South Korean-based church confirmed on Monday that Yamagami’s mother was a member and that Abe was not. Abe has appeared in video messages to groups affiliated with the church. 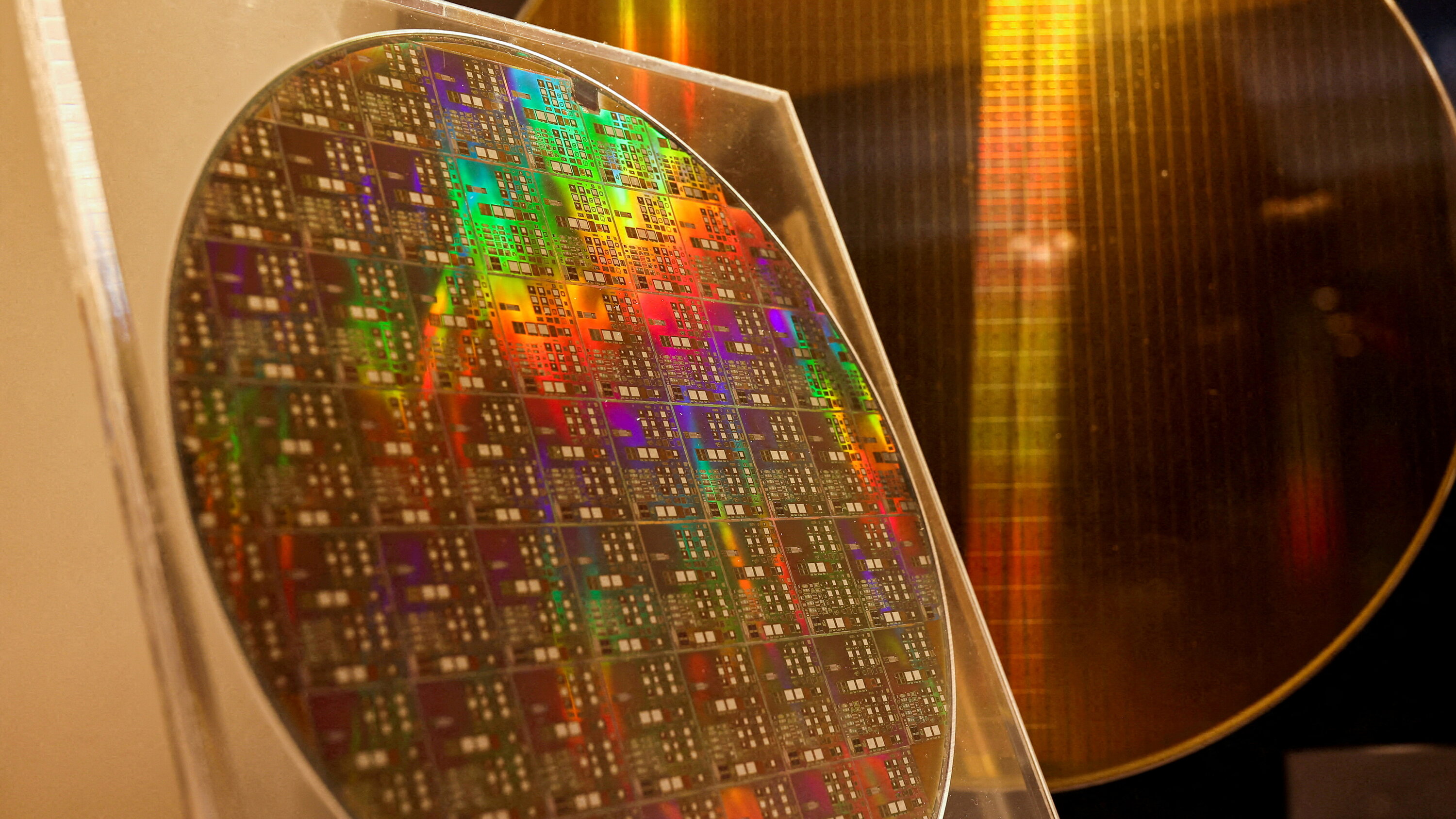 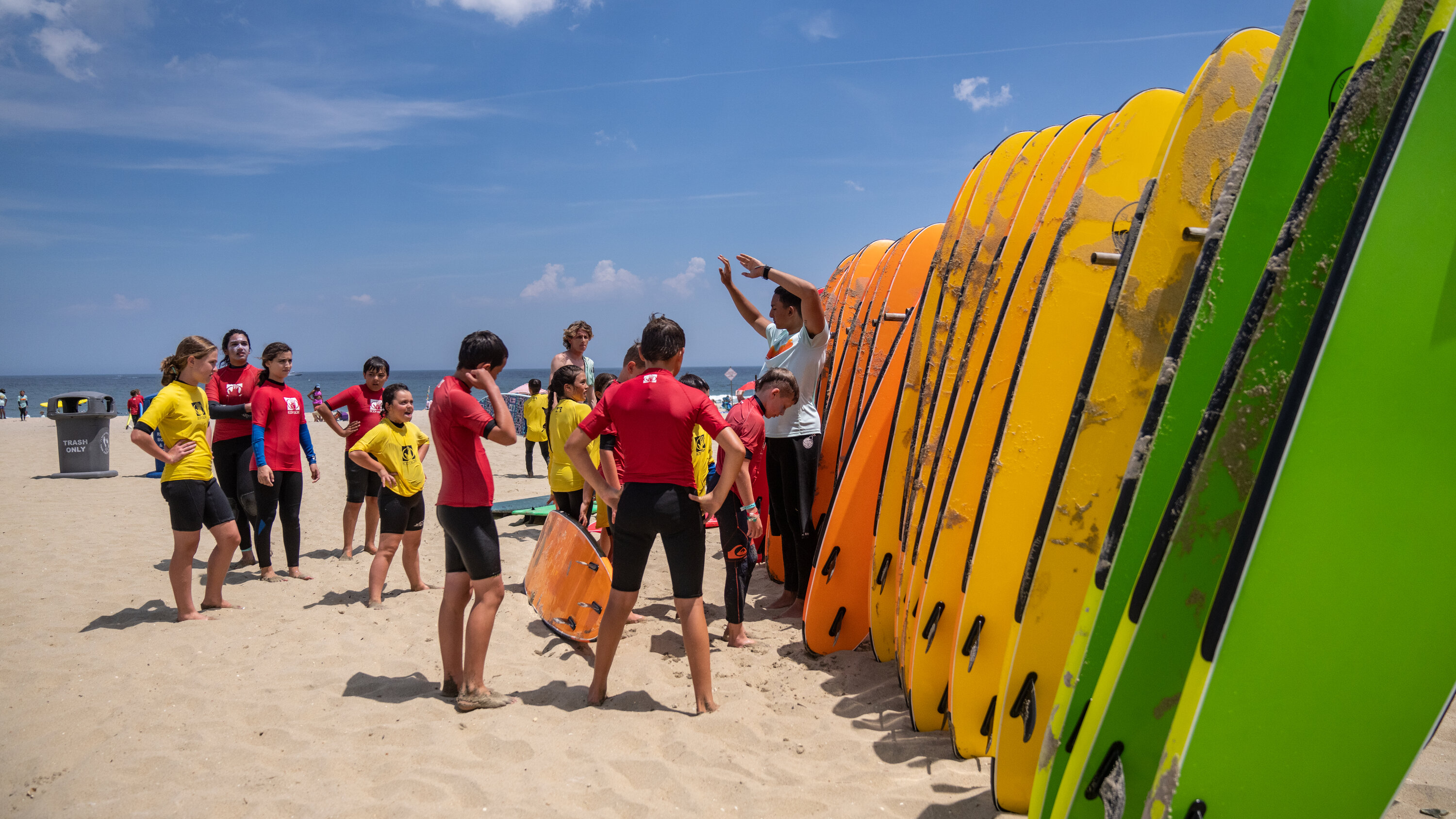