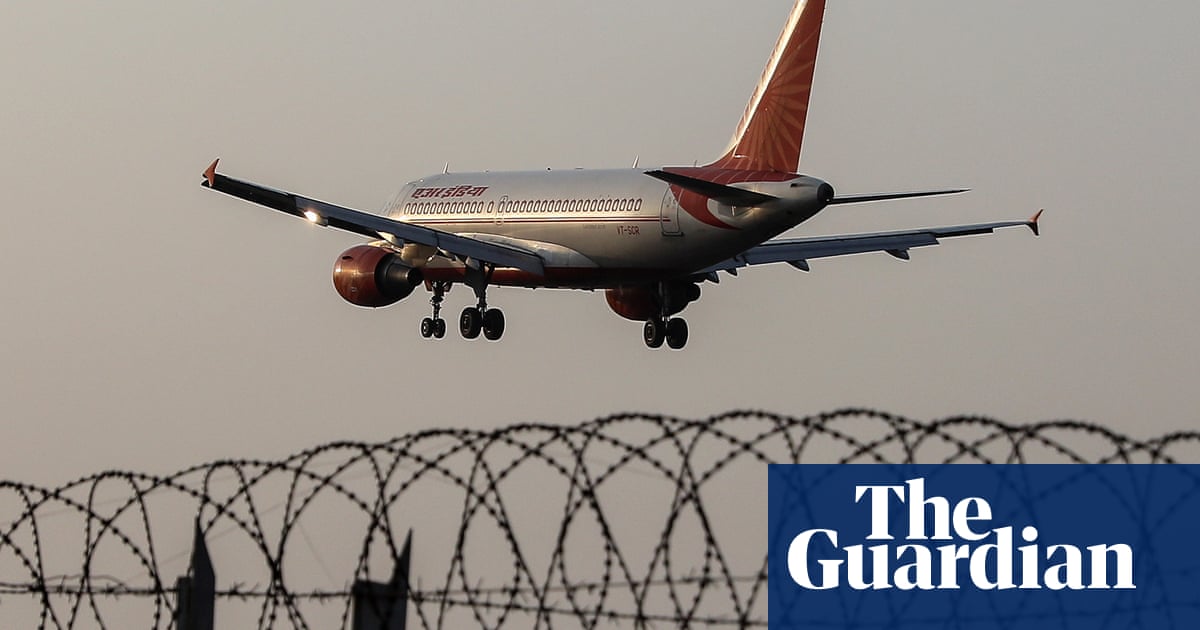 A man acquitted over the bombing of a 1985 Air India from Montreal to Mumbai has been killed in Canada, in what police believe was a targeted shooting.

The family of Ripudaman Singh Malik confirmed the 70-year-old was shot and killed Thursday morning in front of his clothing import business.

Police were called to a Surrey, British Columbia neighborhood following reports of gunfire. They found a man suffering from a gunshot wound.

“The man was provided first aid by attending officers until Emergency Health Services took over his care,” constable Sarbjit Sangha said in a news release. “The injured man succumbed to his injuries on scene.”

Police did not release the name of the victim, but family confirmed Malik’s identity.

In 1985, 329 people died when Air India Flight 182 exploded off the coast of Ireland. It was due to stop over at Heathrow before going on to Delhi and eventually Mumbai.

The terror attack is the worst act of mass murder in Canadian history. Among the victims were 280 Canadians and 86 children. A second bomb targeting another plane killed two baggage handlers after it detonated at Tokyo’s Narita airport before it was loaded onto an Air India plane.

Crown prosectors previously argued the bombing of Air India was masterminded by Sikh extremists in British Columbia as retaliation for the the Indian army’s raid of the Golden Temple in Amritsar, Sikhism’s holiest shrine, in 1984 that killed hundreds of Sikh pilgrims.

In 2005, Malik and Ajaib Singh Bagri were acquitted of mass murder and conspiracy charges in connection to the Air India bombing. A judge determined that two key witnesses used by the crown were unreliable. Following his acquittal, Malik unsuccessfully sued the government for C$9.2m, alleging the crown knew of deficiencies in its case but nonetheless pursued charges under pressure from the public.

Only one person was ever convicted for the bombing. Inderjit Singh Reyat served 30 years for lying during two trials, including Malik’s, and for helping to make the bombs in his Vancouver Island home. He was released in 2016.

Canadian authorities believe Talwinder Singh Parmar was the architect of the attack. He was shot and killed by Indian police in 1992.

In the years since, Malik, a previous supporter of the Sikh separatist Khalistan movement, has held leadership roles with a credit union and network of Khalsa schools.

Police found a burnt out vehicle 2km from the scene of the shooting, which they believe was one of the getaway vehicles. Police say a second vehicle may have been involved. No arrests have been made. 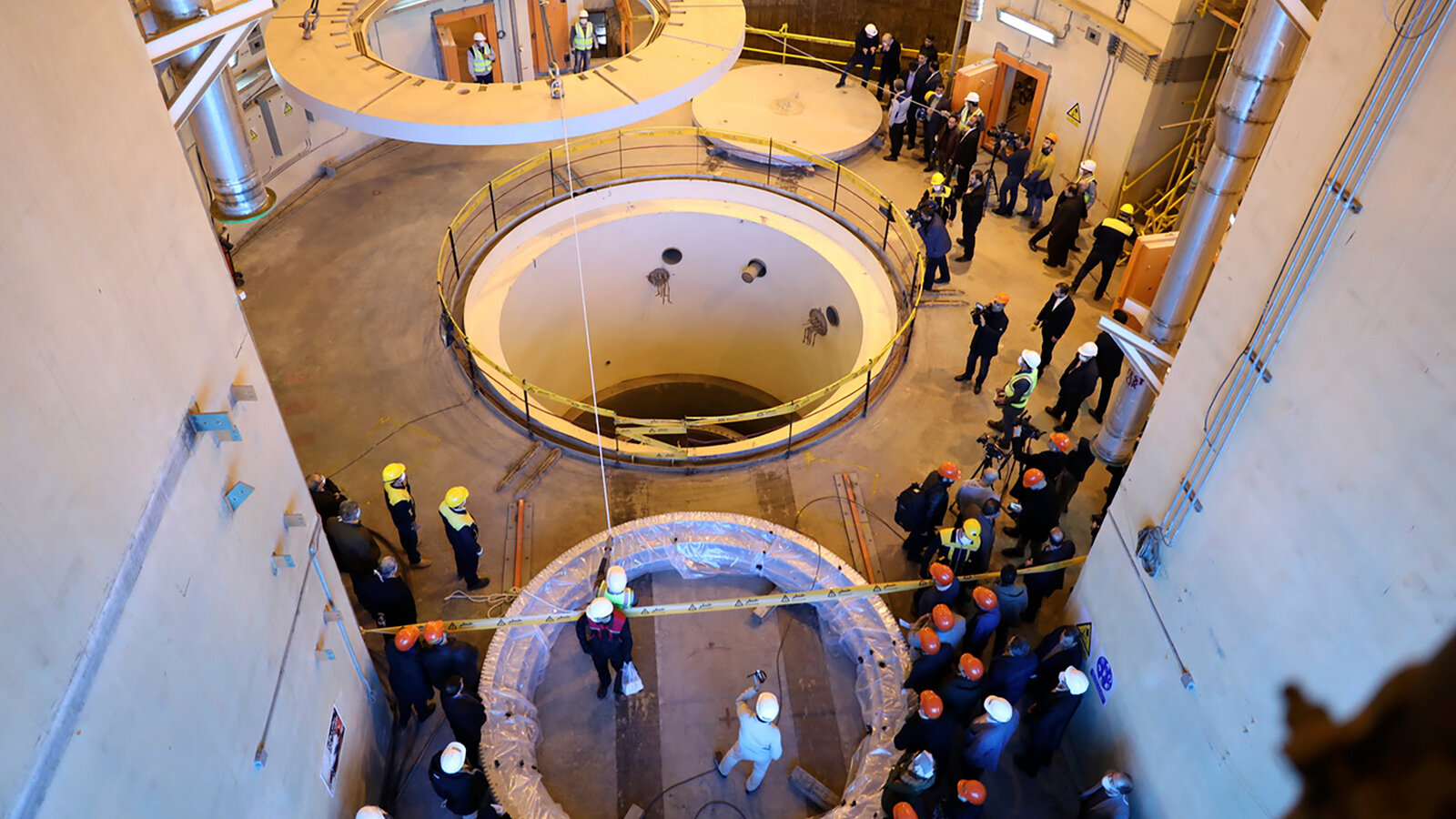 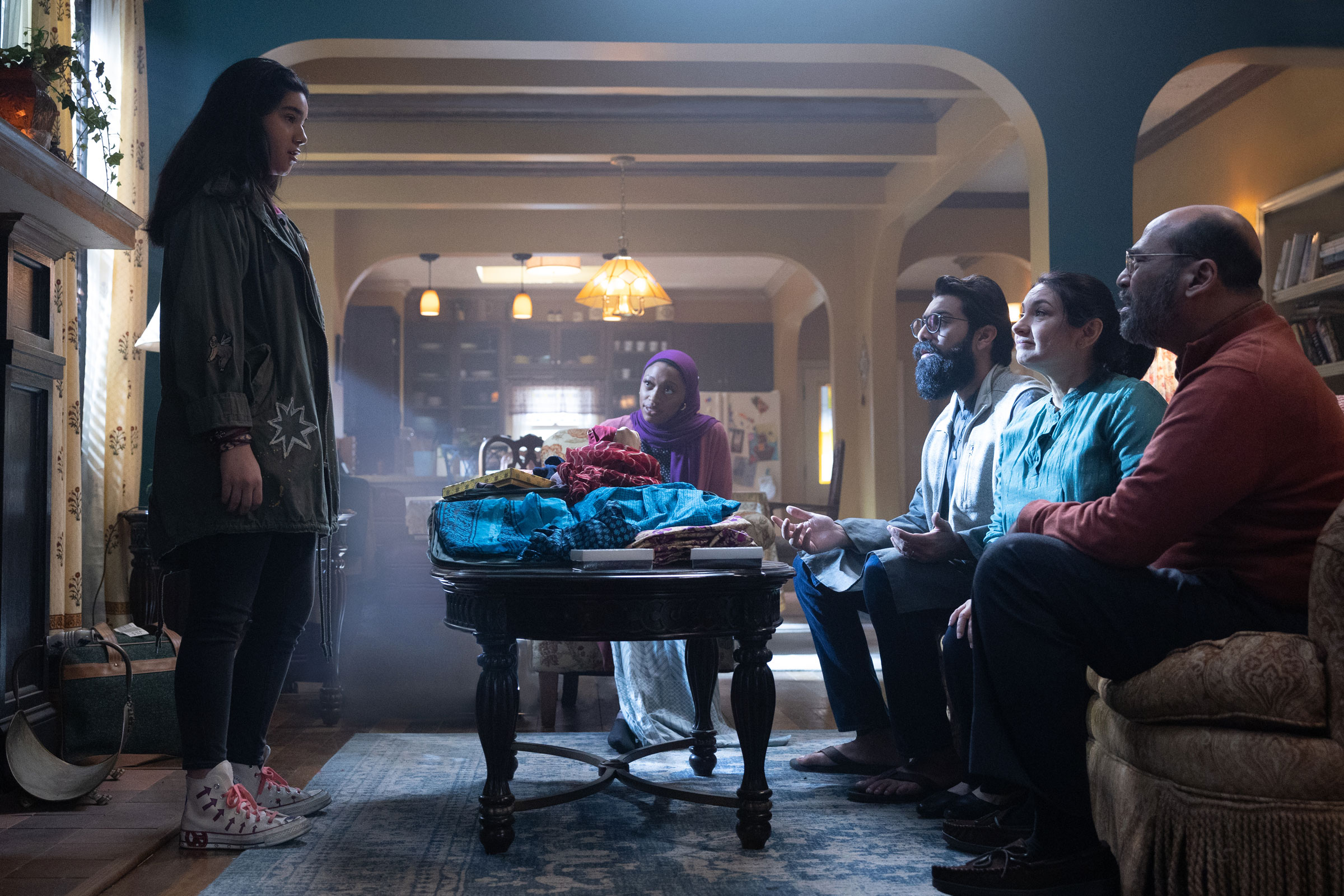